Celebrity MasterChef 2019 saw the final edition of the semi-finals this evening, and had the last five contestants battling it out for the crown of MasterChef. However one person had to go home this evening, and unfortunately for Dom, it was his time to be sent home.

Dom made a roast duck for his dish, alongside some potatoes and mash.

The judges were quite impressed by this display, and applauded him for his works.

However they weren’t too happy about one of the sauces, as Jay Rayner called it “tar-like”. 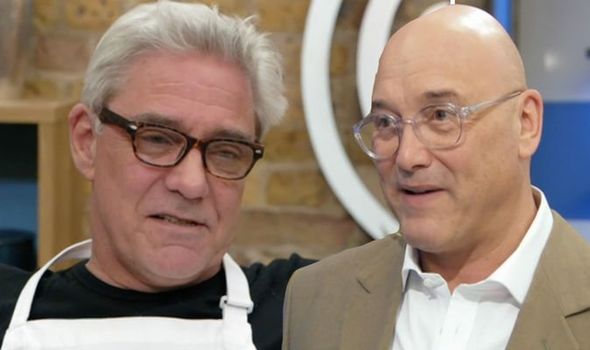 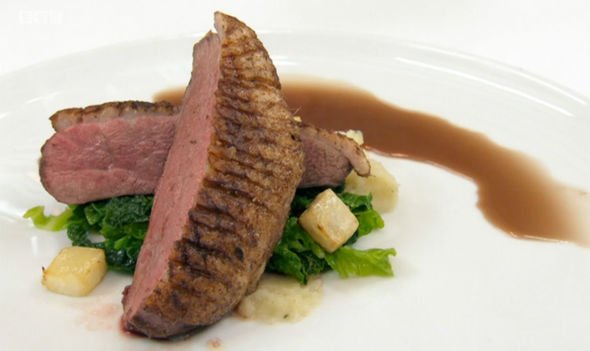 The reality star put together another incredible duck dish, and planned to put a cherry compote alongside it.

But over the course of the competition the pressure got a little too much for Vicky.

Along her cooking journey she quickly realised she didn’t have enough time to complete everything.

And because of this she was forced to drop the cherry compote from her menu. 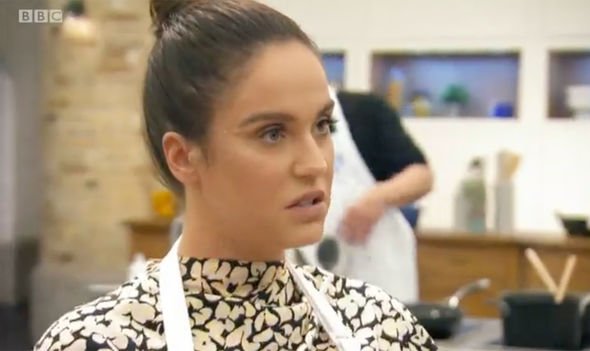 Although the judges enjoyed her food, they were aware of the lack of garnish for the dish.

Despite this mishap, Vicky remains in the competition, while Dom was sent home.

This detail left viewers a little outraged, as they began hitting out on Twitter.

One wrote: “Ok, Dom made some mistakes but the most interesting part of Vicky’s dish wasn’t even on the plate! Travesty. #CelebrityMasterChef.”

Another said: “Grossly unfair. Vicky had an incomplete dish and the sauce was wrong. Dom had just ONE error. #CelebrityMasterChef.”

A third added: “Vicky misses out a part of her menu and stays??? #CelebrityMasterChef.”

@stephanddom that was the wrong decision sending dom home you got all your food out not like vicky #badcall.”

Whilst cooking her dish, Vicky told the camera: “I have never seen a chicken’s liver before!

“Do I want to cook that? Surely not! That looks like something you’d throw away.”

Later in her journey, Vicky was visited by Gregg, who praised her dish, exclaiming: “Get in there! Back of the net!” Sending Vicky into a joyous meltdown.

Celebrity MasterChef returns on Monday at 9pm on BBC One.