Olympic hockey player Sam Quek, former Olympic rower Sir Matthew Pinsent and YouTube personality Riyadh Khalaf battled it out in the Celebrity MasterChef final tonight. After they prepared a faultless three-course meal, John and Gregg crowned the latter as the winner but BBC viewers were divided over the result.

One said: “Riyadh won? Sam and Matt were robbed. #celebritymasterchef.”

“Gotta restructure the final on #CelebrityMasterChef. Sam absolutely dominated the competition but lost on one not so perfect day. Shame,” a second wrote.

“Wow! Didn’t expect that #celebritymasterchef,” someone else added. 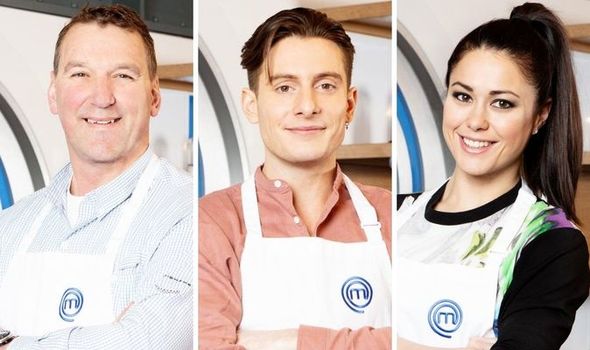 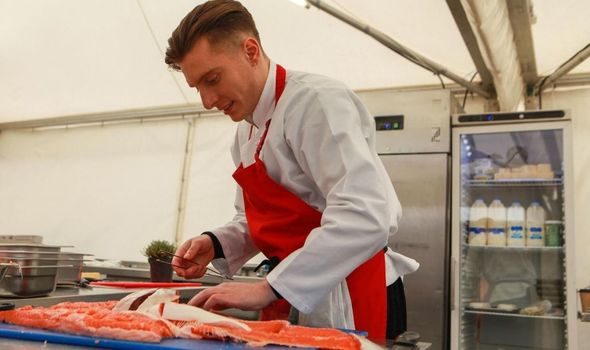 “Not having that decision!  #celebritymasterchef,” a fourth shared.

However, others felt Riyadh deserved to win as one tweeted: “Well done #Riyadh – great choice #CelebrityMasterchef.” 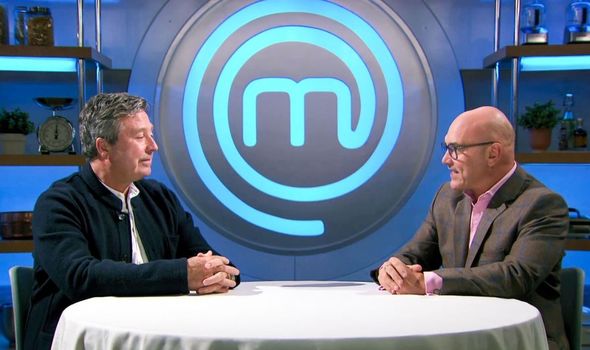 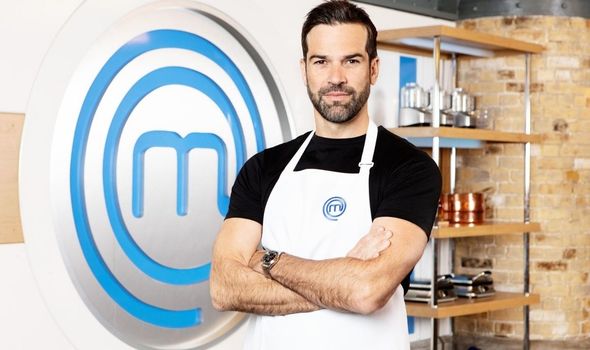 Commenting on the result, Matthew said: “Of course I would have loved to have won but I am so happy I got all the way here.

“It’s given a whole new impetus to cooking in my life which I will always treasure and cherish.”

“This experience has reminded me to just throw yourself in 100 percent. For Riyadh to go and be crowned champion, today’s challenge he absolutely nailed so good on him,” Sam added.

“I am absolutely in shock I can’t believe it,” Riyadh said. “It’s an incredible feeling.”

“This show I have been watching since I was in school and to go from being a fan of the show to wining the thing, this is without doubt the biggest achievement of my life,” Riyadh added.

The three finalists faced their final challenge after being whittled down from seven semi-finalists earlier in the evening.

TV presenter Gethin Jones also took part in the first semi-final challenge but was forced to pull out due to illness.

All seven semi-finalists were joined by Italian chef Aldo Zilli and were tasked with preparing one of his favourite dishes.

Before the next challenge began, Gregg revealed Gethin would not be joining them for the rest of the competition.

He said: “Gethin is not joining us, he is unwell and I’m sure like us you wish him all the best and a speedy recovery.”

Celebrity MasterChef is available to watch on BBC iPlayer.