Fans of Celebs Go Dating have been left drooling at their screens as the reality dating show returned tonight, with a ‘sexy zookeeper’ stealing the limelight.

Love Island’s Megan Barton Hanson is among the celebs taking part in finding love this series.

And fans, including the voiceover of the show, couldn’t get enough of her outfit.

Addressing her as looking like a “sexy zookeeper” in a mini khaki coloured dress, the voiceover introduced Megan. 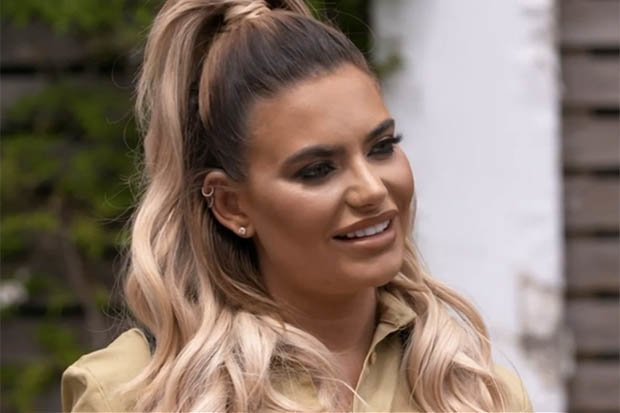