The Celebs Go Dating star, who split with Sam in October after he accused her of cheating with an ex, feared breaking up with the hunk would damage her career after getting pressured behind-the-scenes. 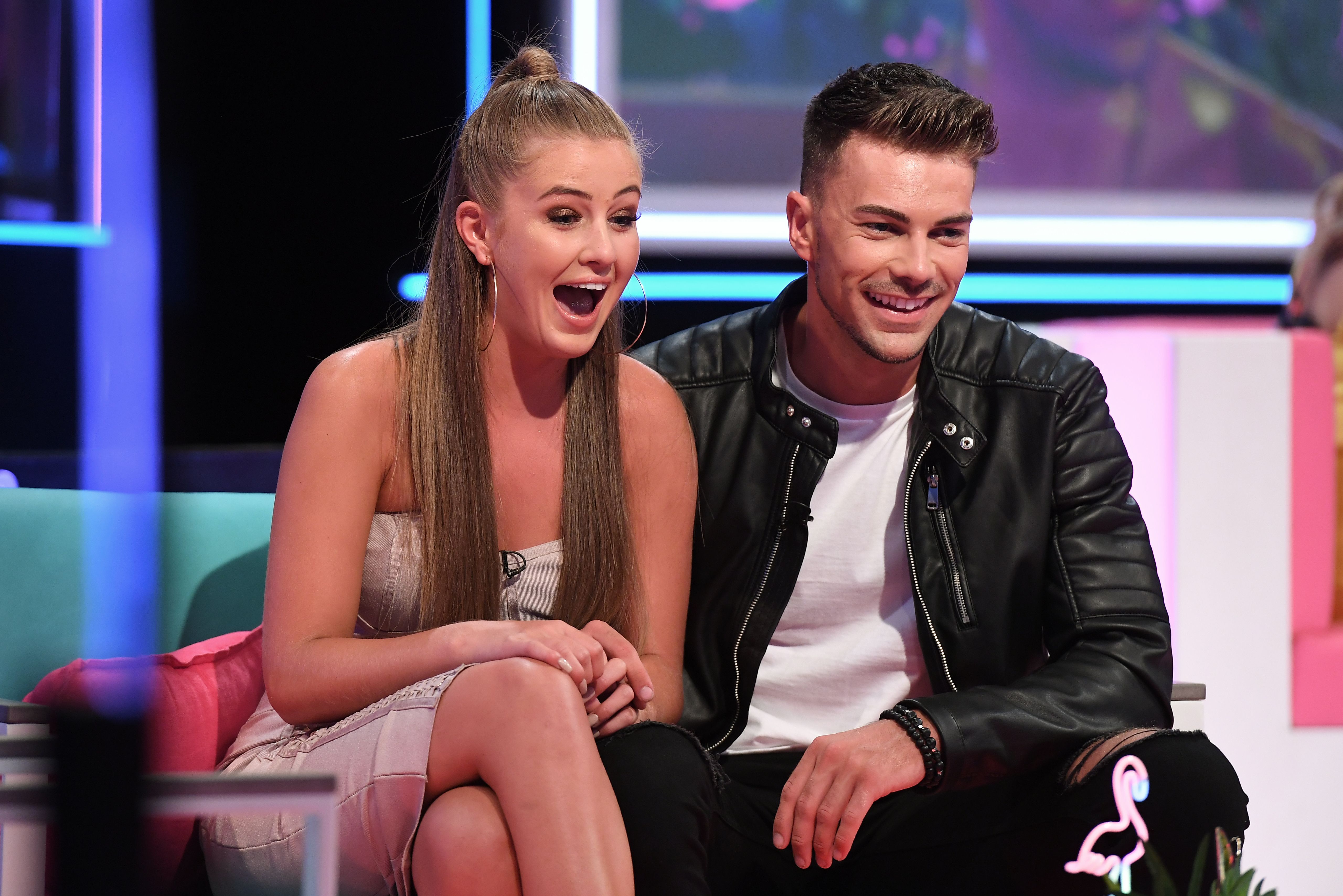 On the suggestion that Love Island couples are told it would be bad for business to split, Georgia, 20, confessed: "That is what happens when you come out. I definitely felt like that.

"It wasn’t working, we were different people, but I really thought, ‘Oh my God, people are only going to like me if we’re together’ because that’s what you’re renowned for." 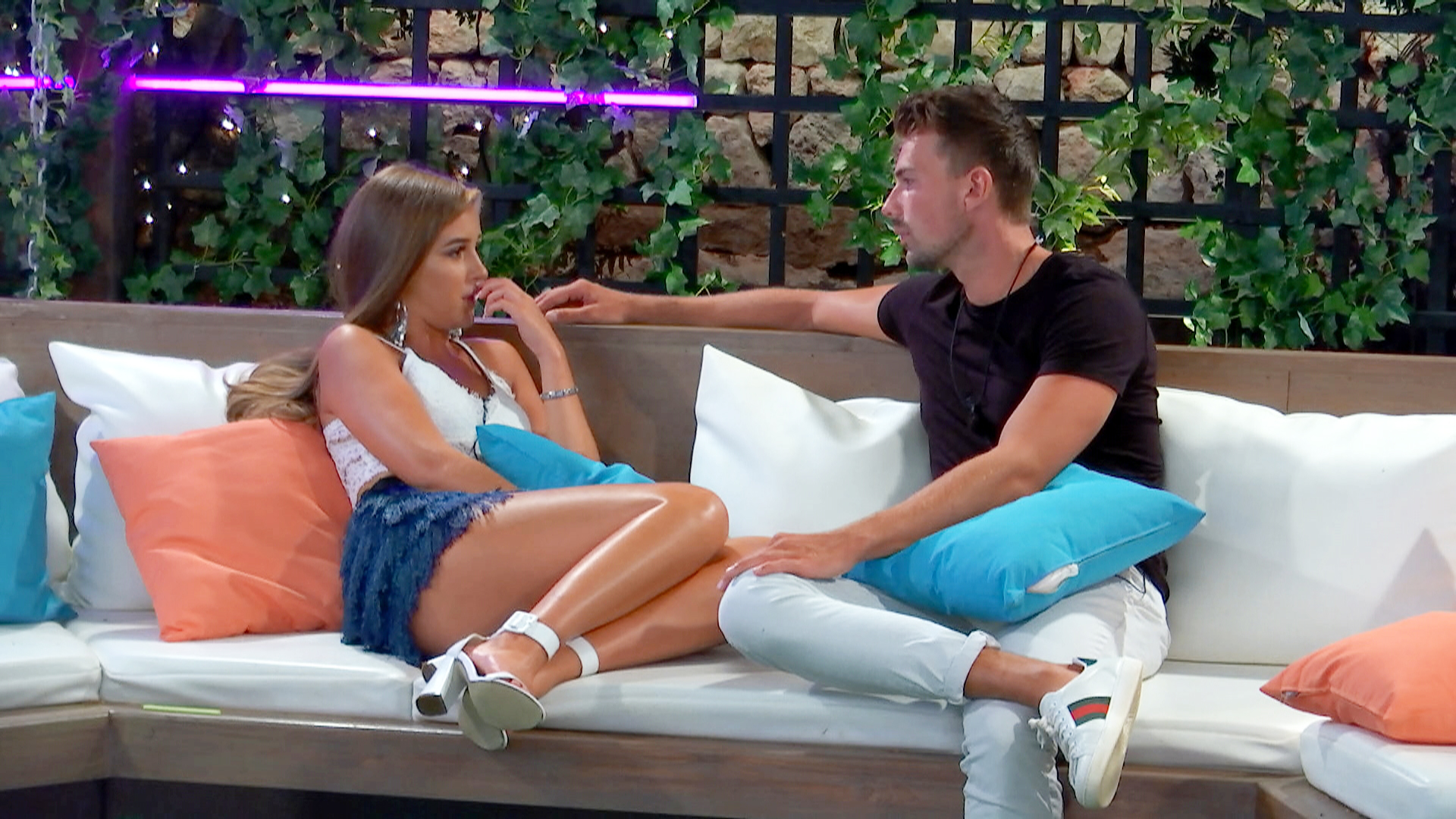 Asked if she had been outright told she had to stay with Sam, Georgia said: "I was guided."

Georgia and Sam, 25, moved in to a luxury Essex home two weeks after Love Island ended, but broke up within three months of leaving the villa.

They posed together on the ITV Palooza red carpet mere hours before announcing their split. 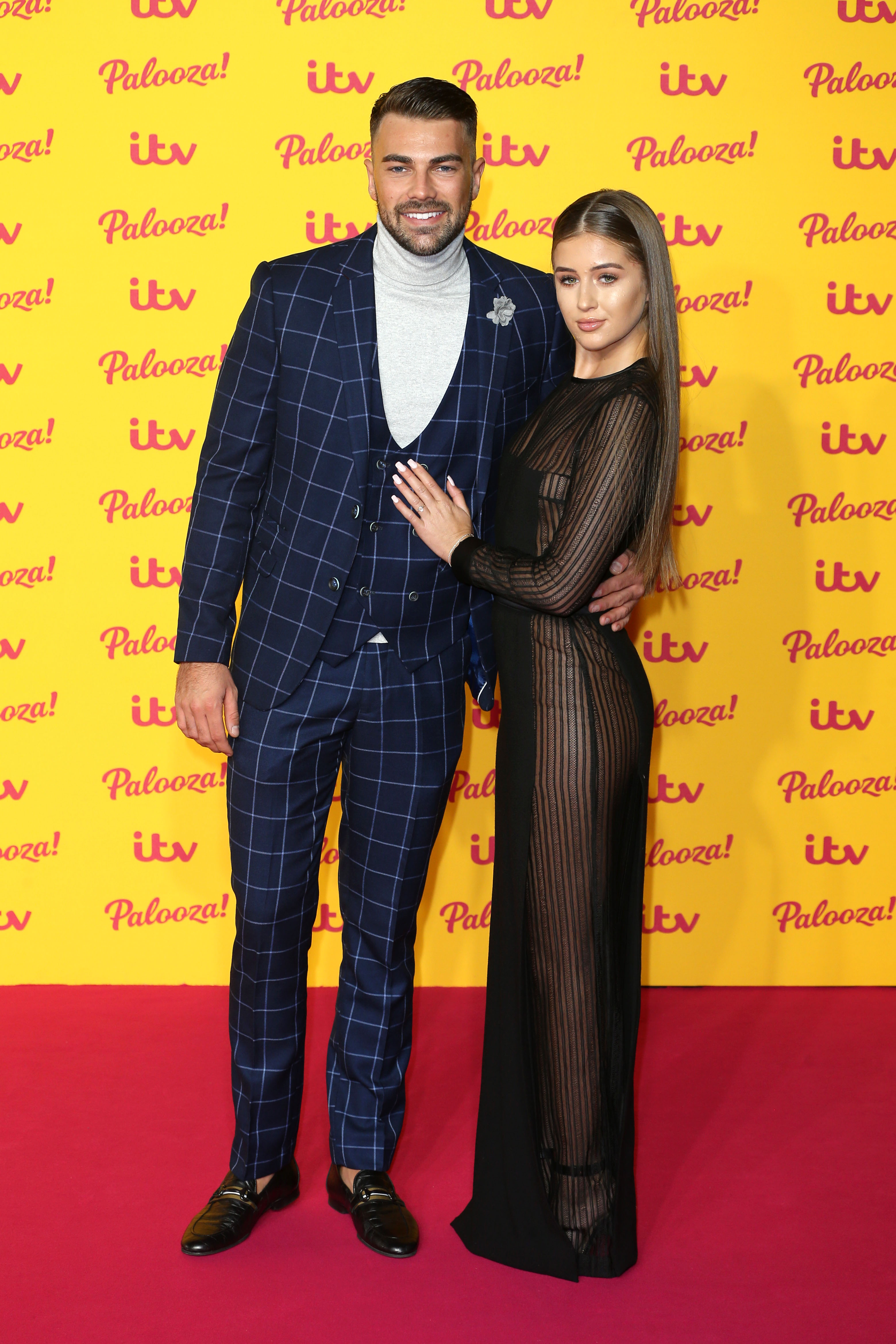 Georgia, who said she had a "lucky escape" from Sam, admitted she didn't go on Love Island with the intention of finding a boyfriend.

She said: "I went in there because I was a shot girl and I was bored at drama school. They said, 'Georgia do you want to go on this show?' and I went, 'Go on, I’ll give it a go'."

The 'loyal' star added she was "really not surprised" that all the Love Island couples apart from winners Dani Dyer and Jack Fincham have split, as she could tell some contestants only cared about becoming famous. 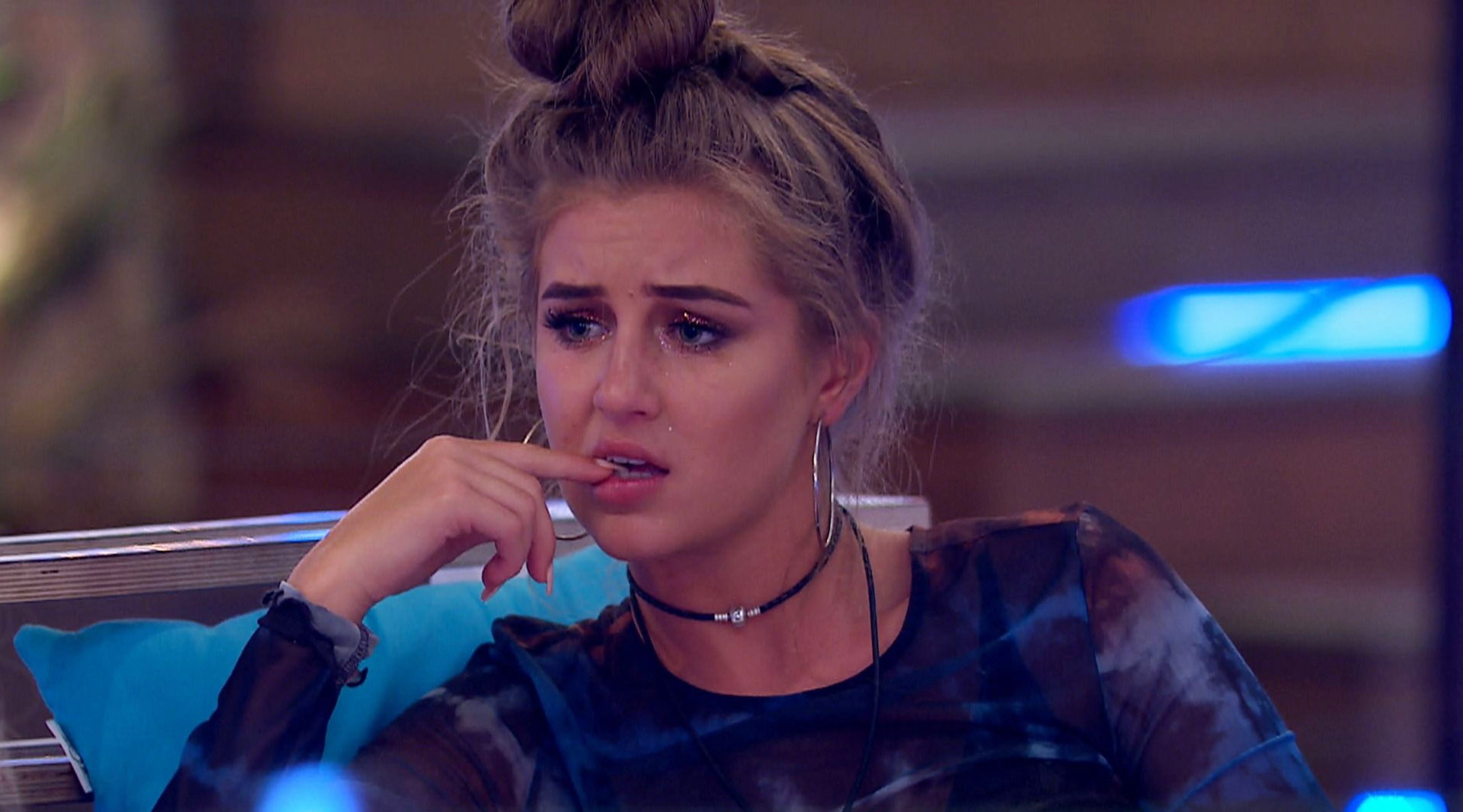 Asked if some of her co-stars were only interested in the cameras, she said: "Yeah, 100 per cent. There were people that were very anxious all the time and you’d be like, ‘Why are you so worried?’

“Because the show’s so big I think people go in there and they can sometimes not be themselves."

Georgia is looking for love again on Celebs Go Dating alongside stars including Made in Chelsea's Sam Thompson, Kerry Katona and Megan McKenna.