The reality star has spoken out before about the serious nature of his allergy and how important it is to be careful when dining out. 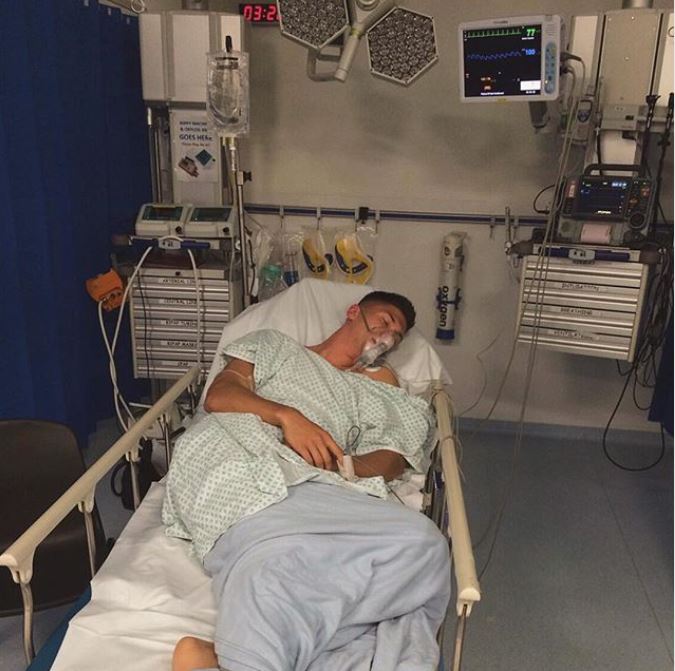 The 22-year-old is set to appear on Channel 4’s Celebs Go Dating, which airs on Sunday 24 February.

Speaking ahead of the launch, the semi-professional footballer revealed his most memorable dating experience.

He said: “I once left a date after having a wicked time and as I left the restaurant I ate a pistachio nut by accident and ended up in resus.”

The star actually posted a photo of himself last year after the near-fatal date needing oxygen in a hospital bed. 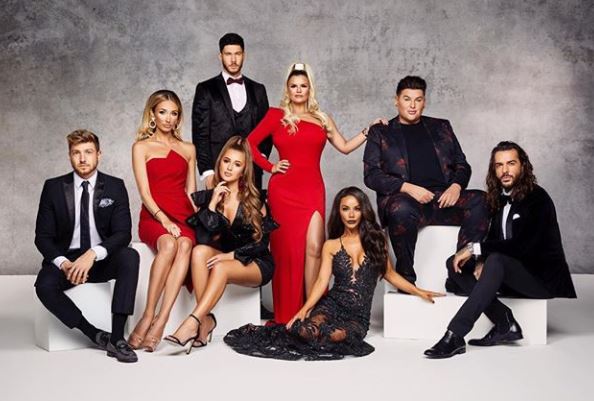 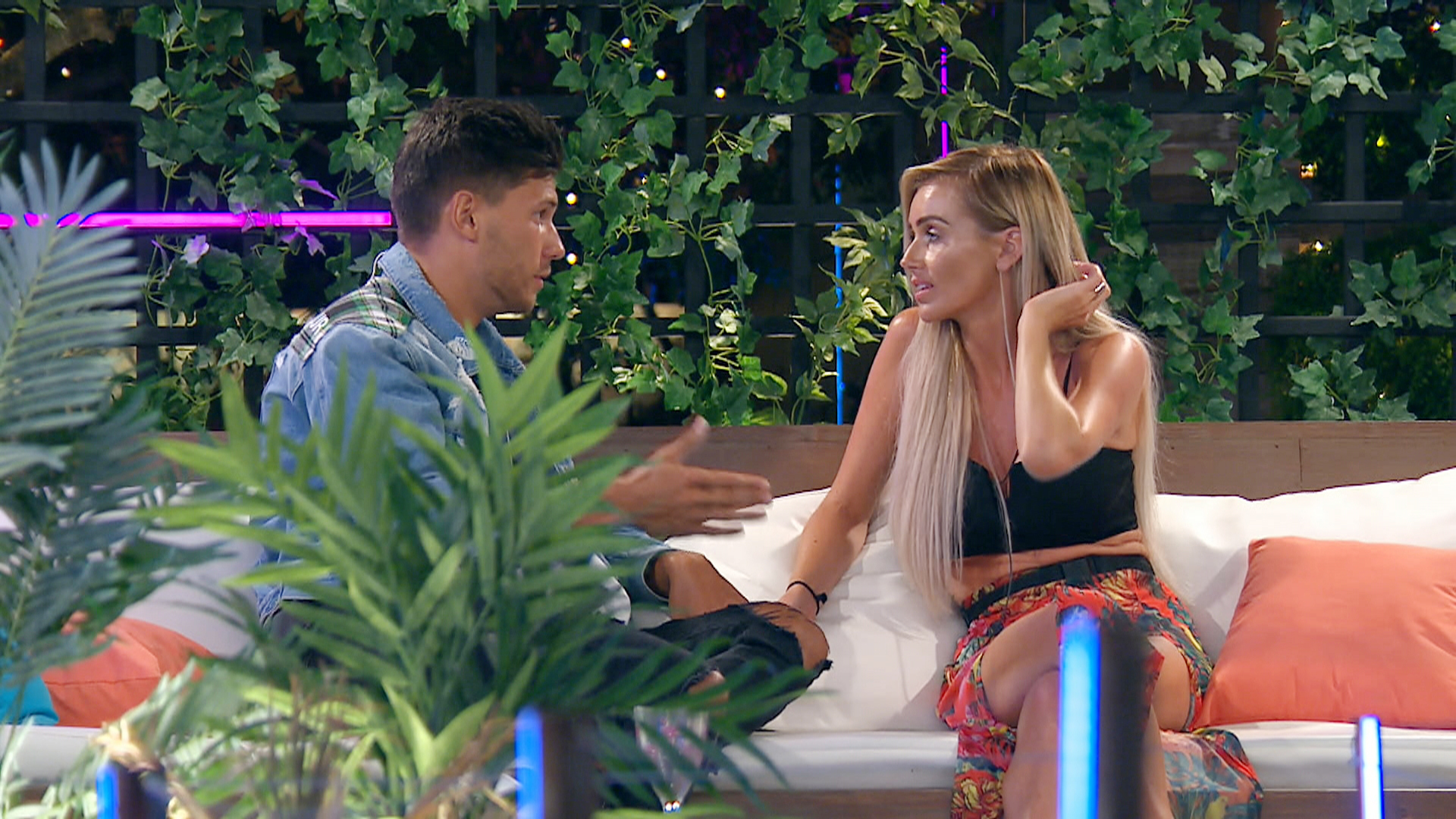 Sharing the photo to Instagram he wrote in the caption: “… I’ve been admitted to RESUS three times as a result of an anaphylactic shock to nuts.

“…As a kid I often felt awkward when questioning the waiter about food ingredients as I didn’t want to be an inconvenience. But it’s something that I HAVE to do.. (as you can see above)

“On a more humerus side, this was actually how a date ended (previous to love island) and to be honest, I’ve still had worse dates”

Jack is set to appear on the popular dating programme alongside a bevvy of other reality stars including fellow ex-Love Islander Georgia Steel, Sam Thompson, Pete Wicks, Megan McKenna and David Potts. 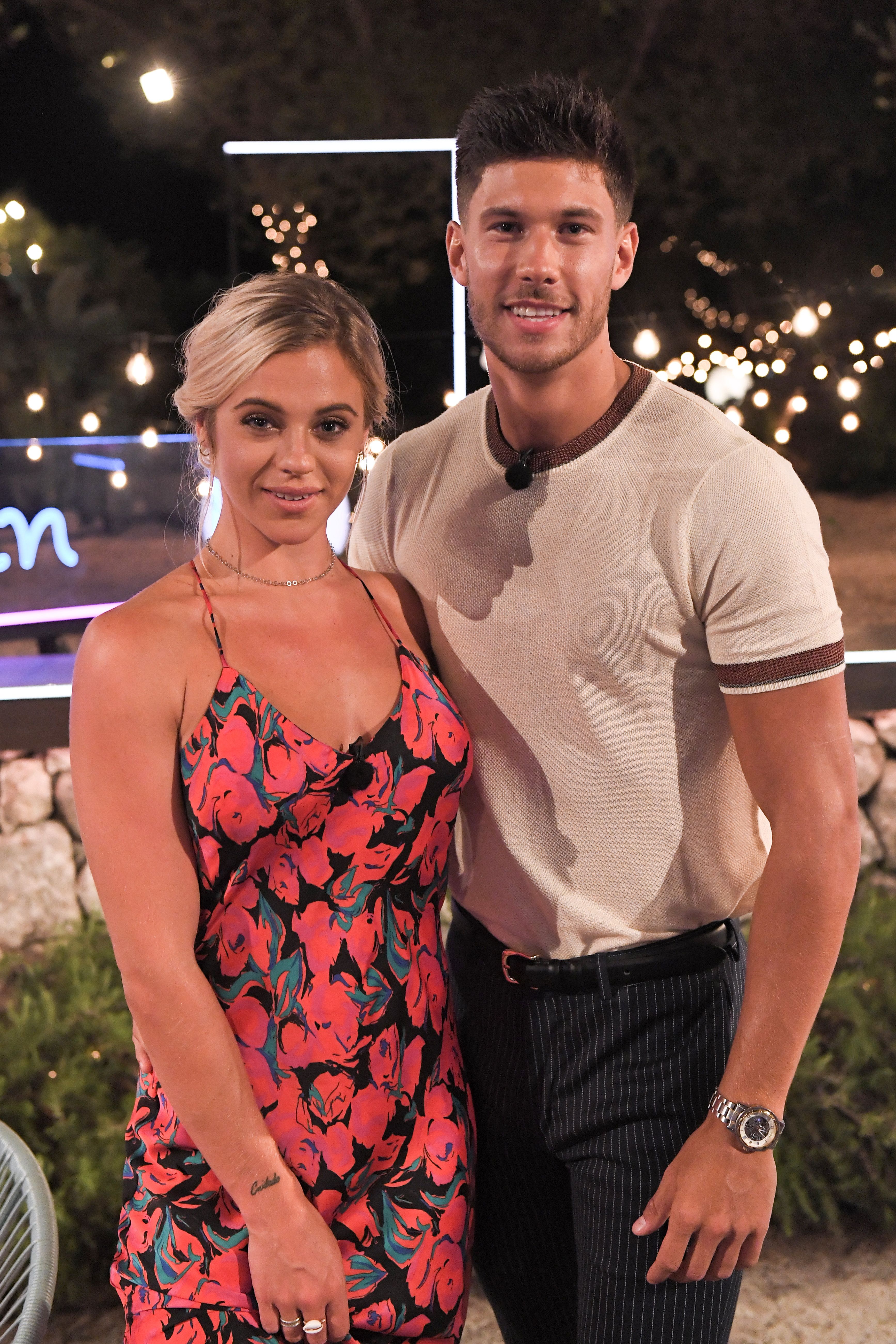 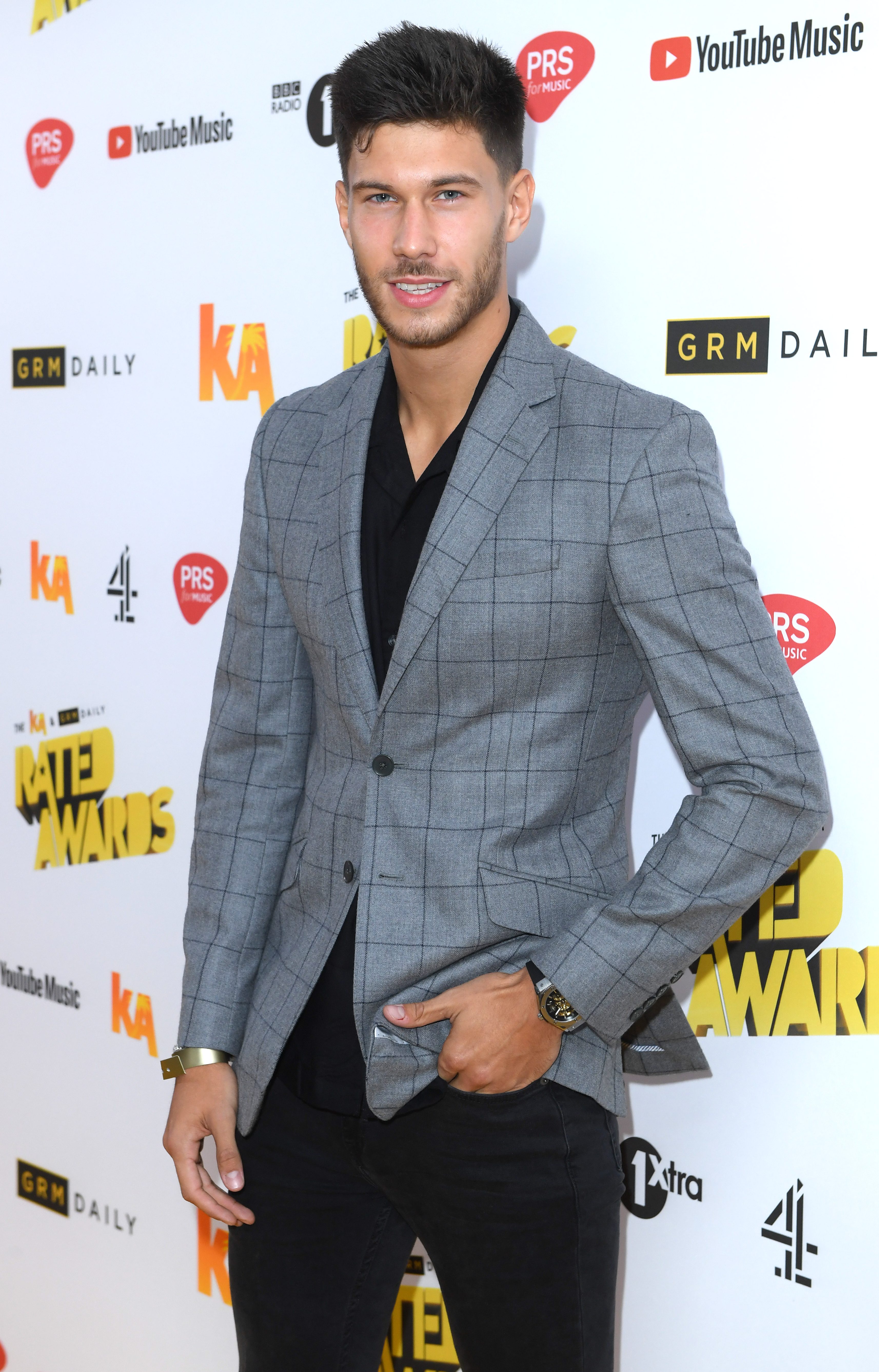 Jack has been single since splitting from his Love Island hook-up Laura Crane.

The couple lasted a few months after returning home but went their separate ways in September last year.

In a statement about the split Jack said: “We met in extraordinary circumstances and had an amazing time getting to know each other, both whilst in the villa and outside of it but our lives are currently taking us in different directions.

“We will remain friends and I will support her in whatever she does. I wish her all the best. See you soon surfer girl!”