CHARLOTTE Crosby looked thrilled to meet a fan holding up a "have you peed today?" sign as she touched down in Brazil earlier today

The 28-year-old star has hit the headlines for wetting the bed in the past, particularly during her time in MTV reality show Geordie Shore. 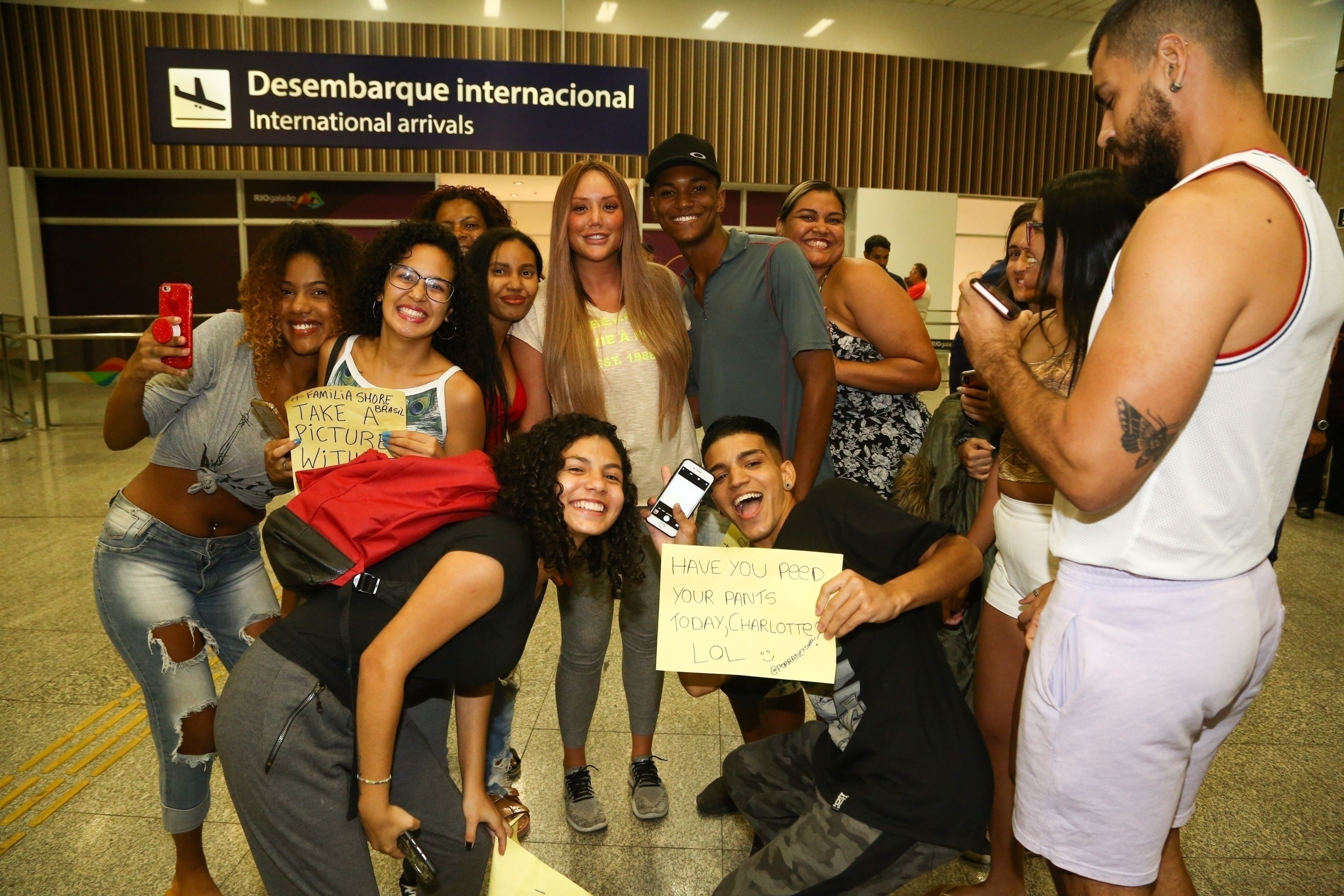 Charlotte landed in Rio de Janeiro with her boyfriend Joshua Ritchie and looked overwhelmed when she spotted the group of local fans waiting to greet her.

The TV favourite was more than happy to pose for a photo alongside her waiting admirers, with one cheeky fan holding up a sign that read "Have you peed your pants today, Charlotte? Lol" and a smiley face.

Charlotte looked casual in a pair of grey leggings and a simple T-shirt, wearing comfortable trainers as she pushed a small white suitcase through the terminal.

The star had her long brown hair straight and loose around her shoulders, and couldn't hide her glee at the welcome wagon that was waiting for her. 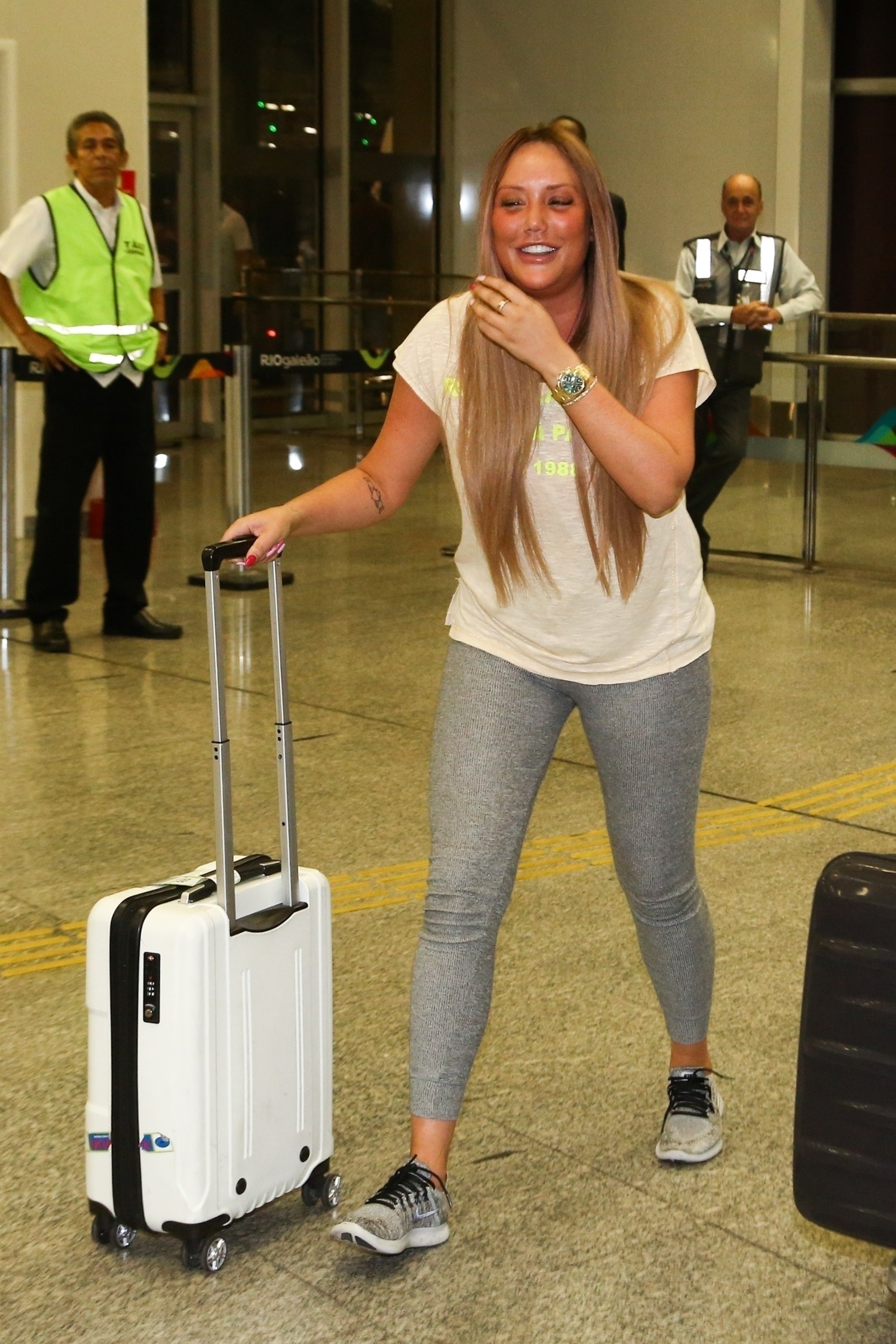 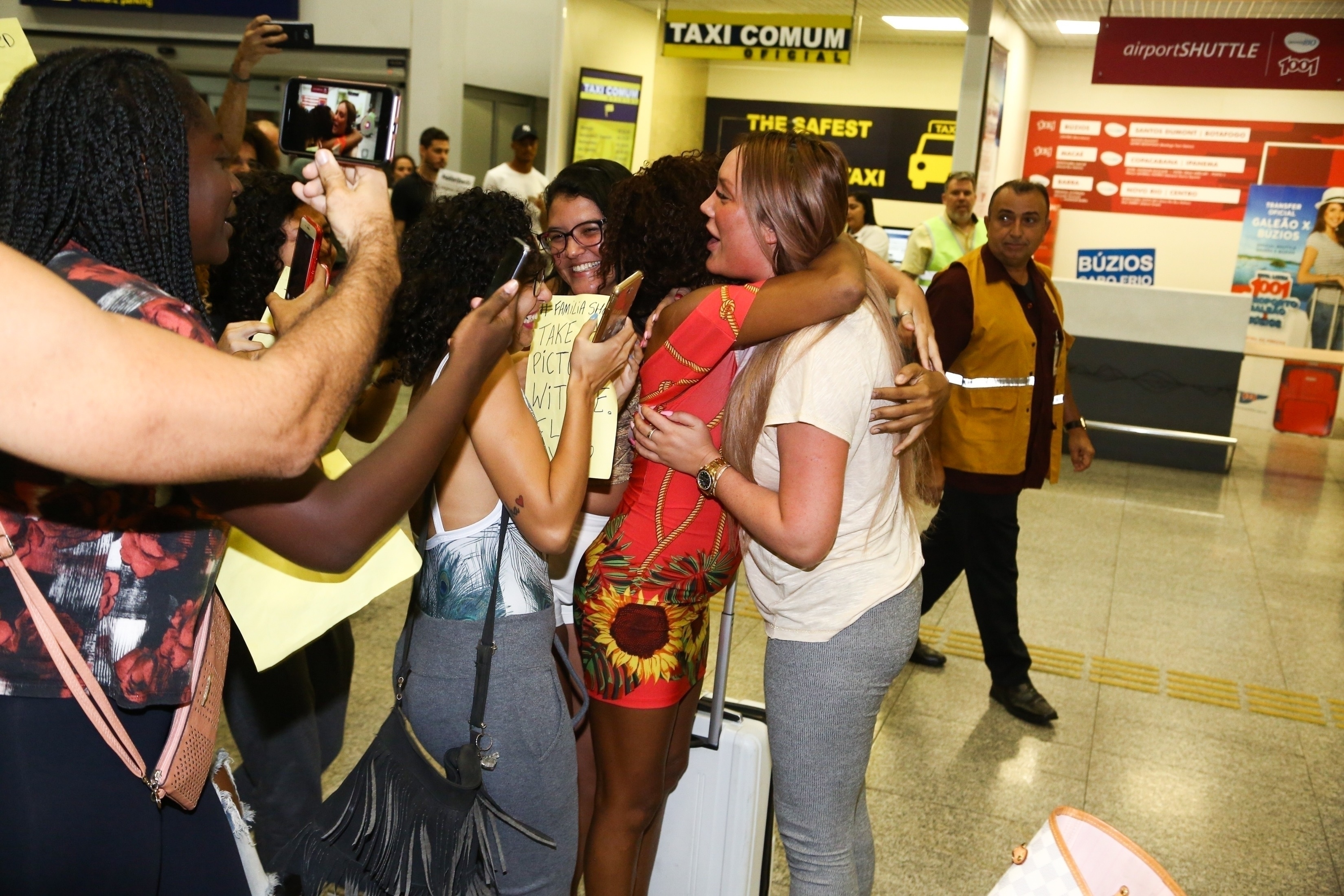 Charlotte shot to fame in 2011 when she signed up to reality series Geordie Shore, which she quit in 2016.

During her time on the show, the TV personality shocked viewers with her wild antics – including wetting herself after drunken nights out.

She has previously defended her antics after dividing fans, branding TV presenter Lorraine Kelly a "b*tch" when she said that wetting the bed as an adult "isn't normal". 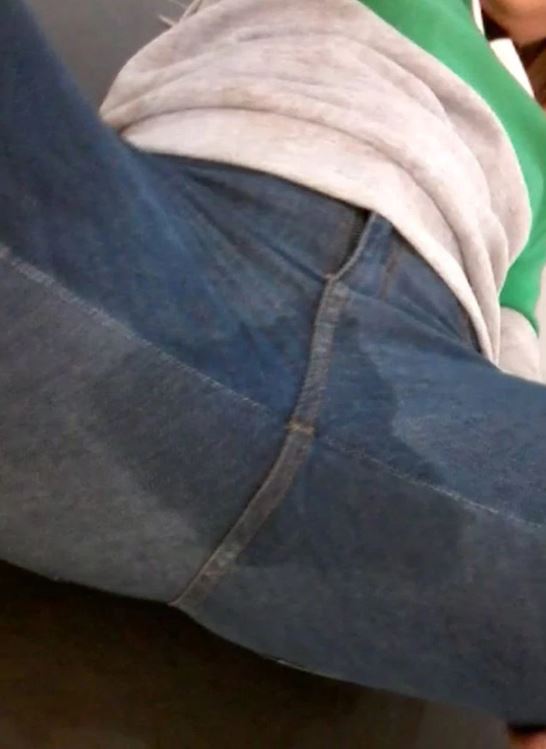 Charlotte ranted at the time: "I went on her morning show and she was so horrible to us. She didn't even just be horrible in one answer, she continued and continued.

"Hate is a strong word so I strongly dislike her.

"I would never go on her show again. It was cr*p." 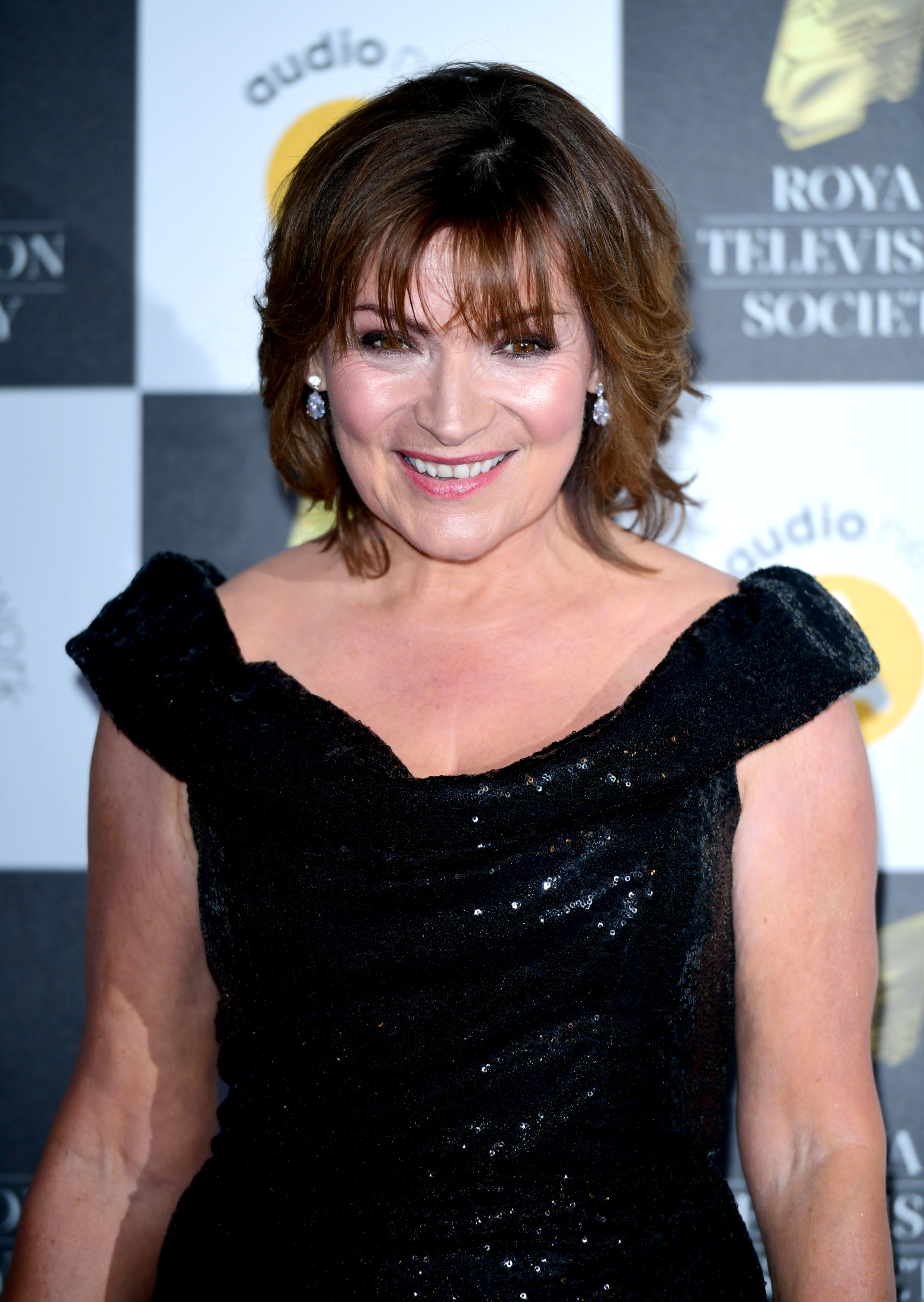 Grilling Charlotte during the interview, Lorraine had said: "You're not embarrassed? Not even when you wet yourself on telly?

Trying to reason with the host, Charlotte said: "I can understand if people don't like it…", with Lorraine interrupting, adding: "Can I say to you, a lot of people don't. I don't. I really don't."