CHARLOTTE Crosby showed things are getting serious with her new boyfriend Jake Ankers – as she met his mum over dinner.

The Sun revealed how the Geordie Shore star, 31, had started dating the convicted criminal at the start of this month – and it seems things are really heating up. 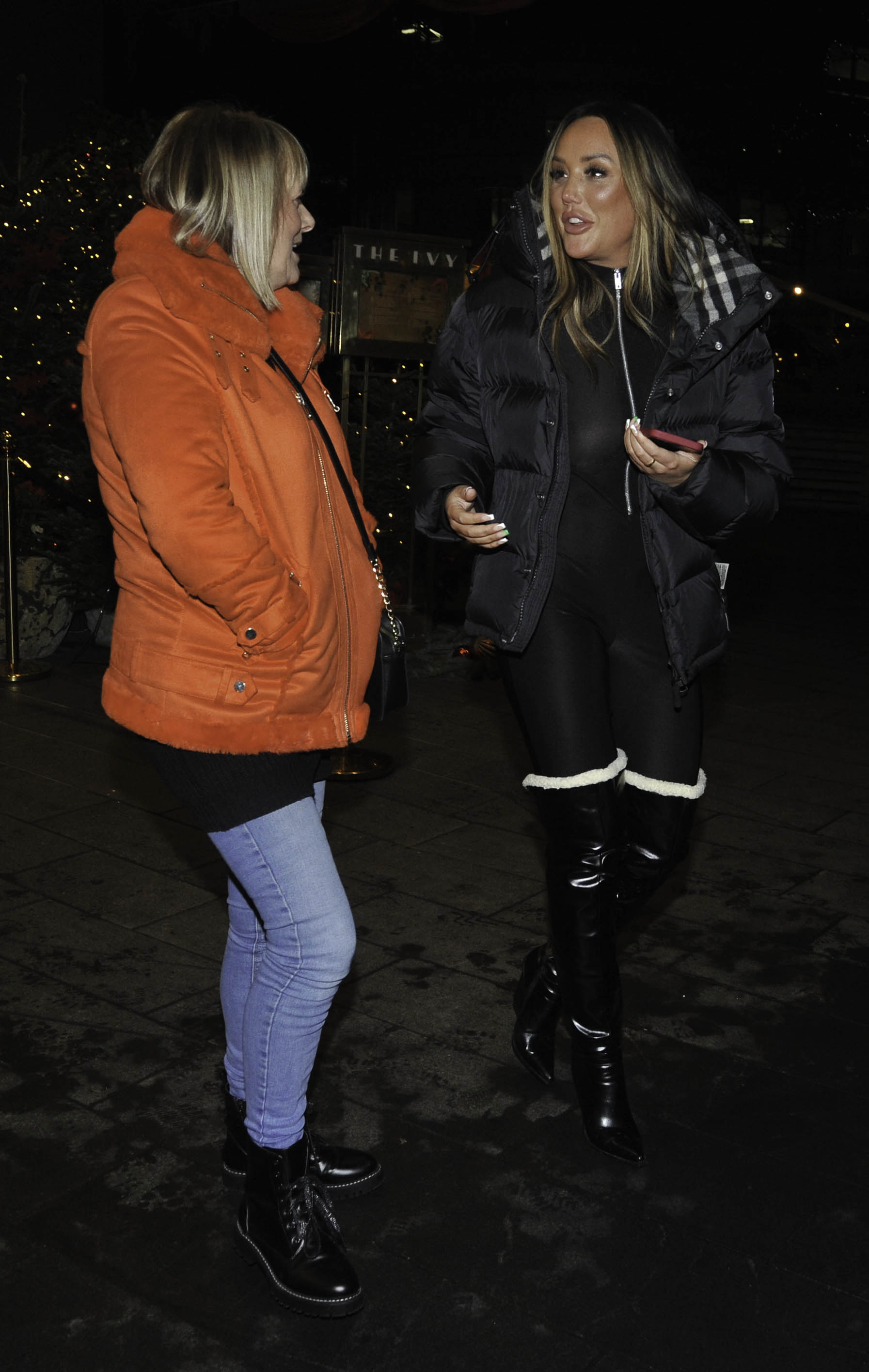 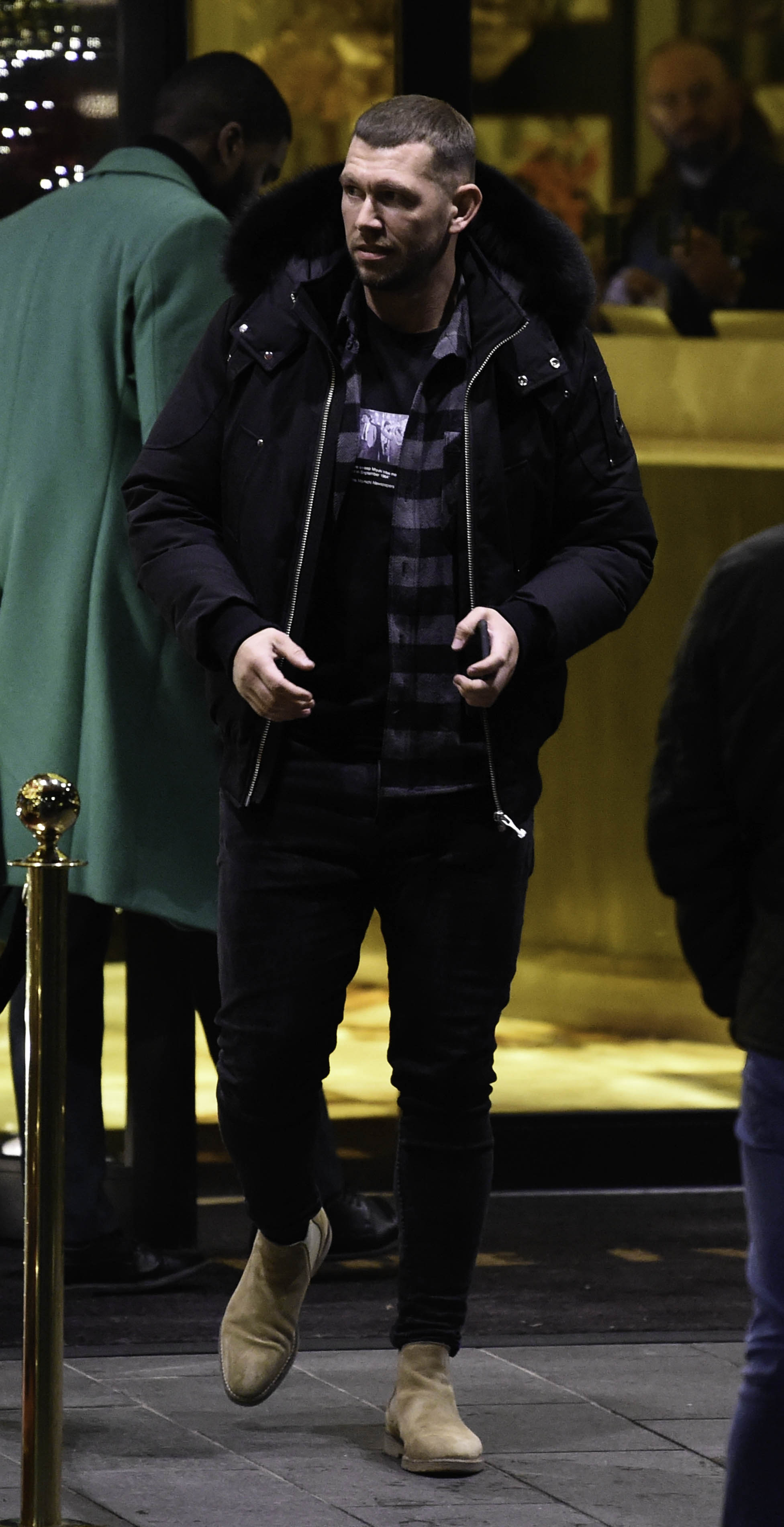 The loved-up couple, who have just returned from a break in the Maldives, treated his mum to a slap up meal at The Ivy in Manchester last night.

Charlotte, who was dressed down, could be seen chatting away to his mum as they left the restaurant.

A source said: “Jake and Charlotte were just casually dating, but they got really close on their holiday in the Maldives.

“They decided Charlotte should meet his mum and of course she charmed her.

“Charlotte is great with parents and got on really well with Jake’s mum, who has invited her round over Christmas.”

The pair met through friends and it’s unclear if Charlotte was aware of Jake's criminal history.

Jake was given a 16-week prison sentence suspended for two years and had to complete 100 hours’ unpaid work back in 2017 after pleading guilty to conspiracy to commit criminal damage.

The court was told how a family were forced to flee their home after a campaign of terror.

Jake received a number of car parking ticket while parked in front of the family’s CCTV.

He was caught throwing bricks at the camera and the court heard how he recruited two further men to cause more damage.

Charlotte split from boyfriend Liam in August after a number of furious bust ups.

The couple had dated for a year and a half after getting together in February last year.

Jake, who is now a driver, is believed to have been on a break from his stunning model girlfriend Megan Elliott when he started seeing Charlotte. 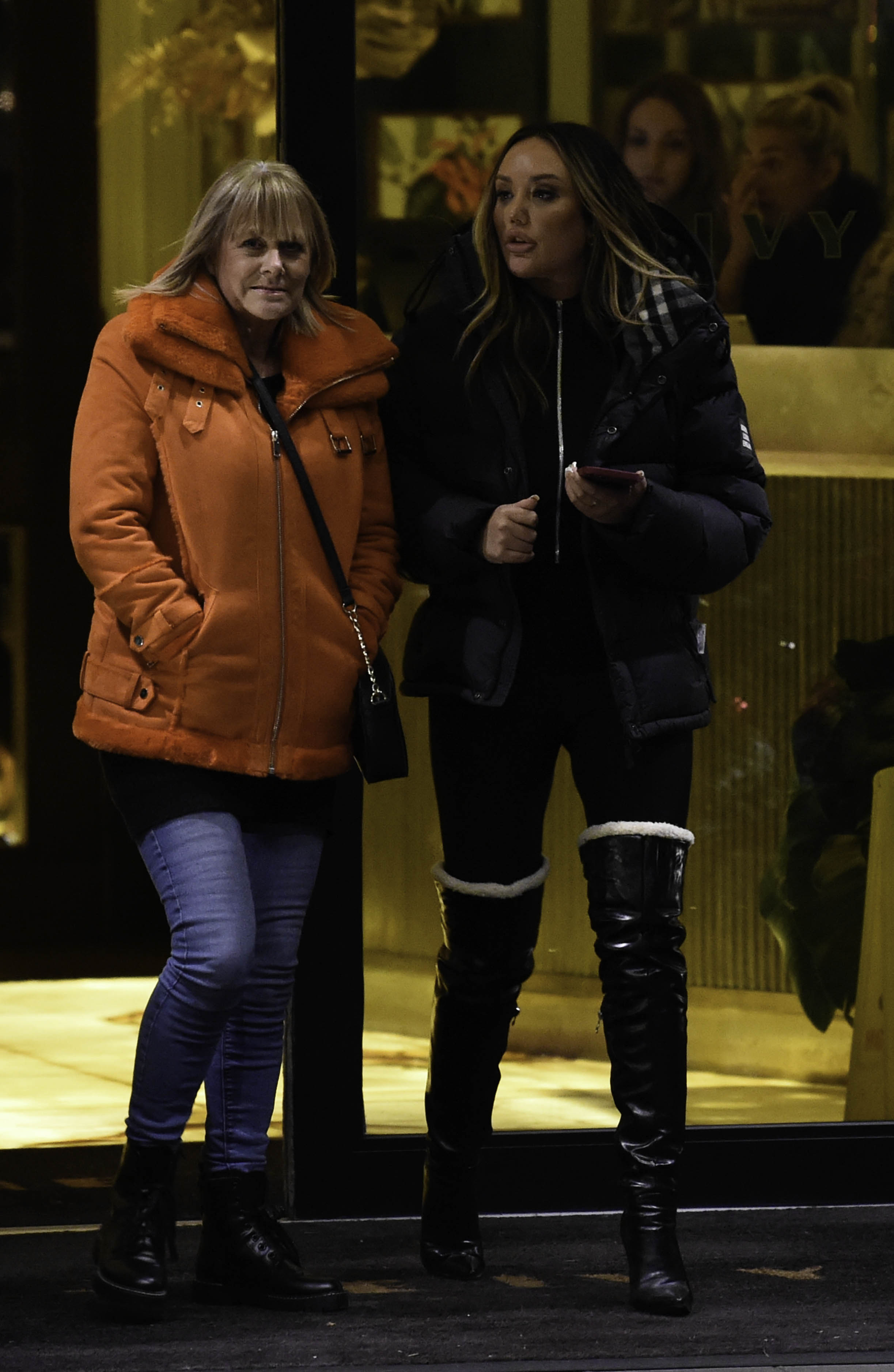 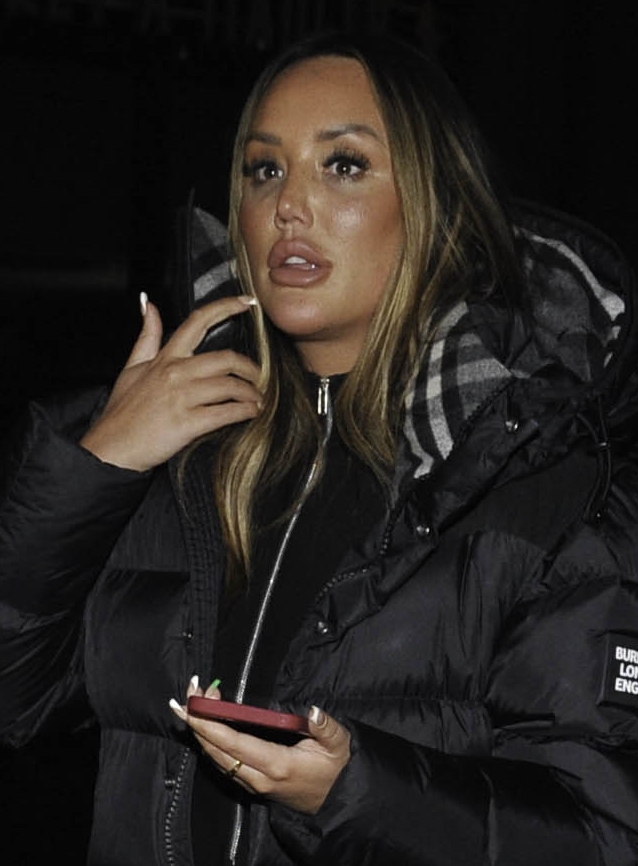 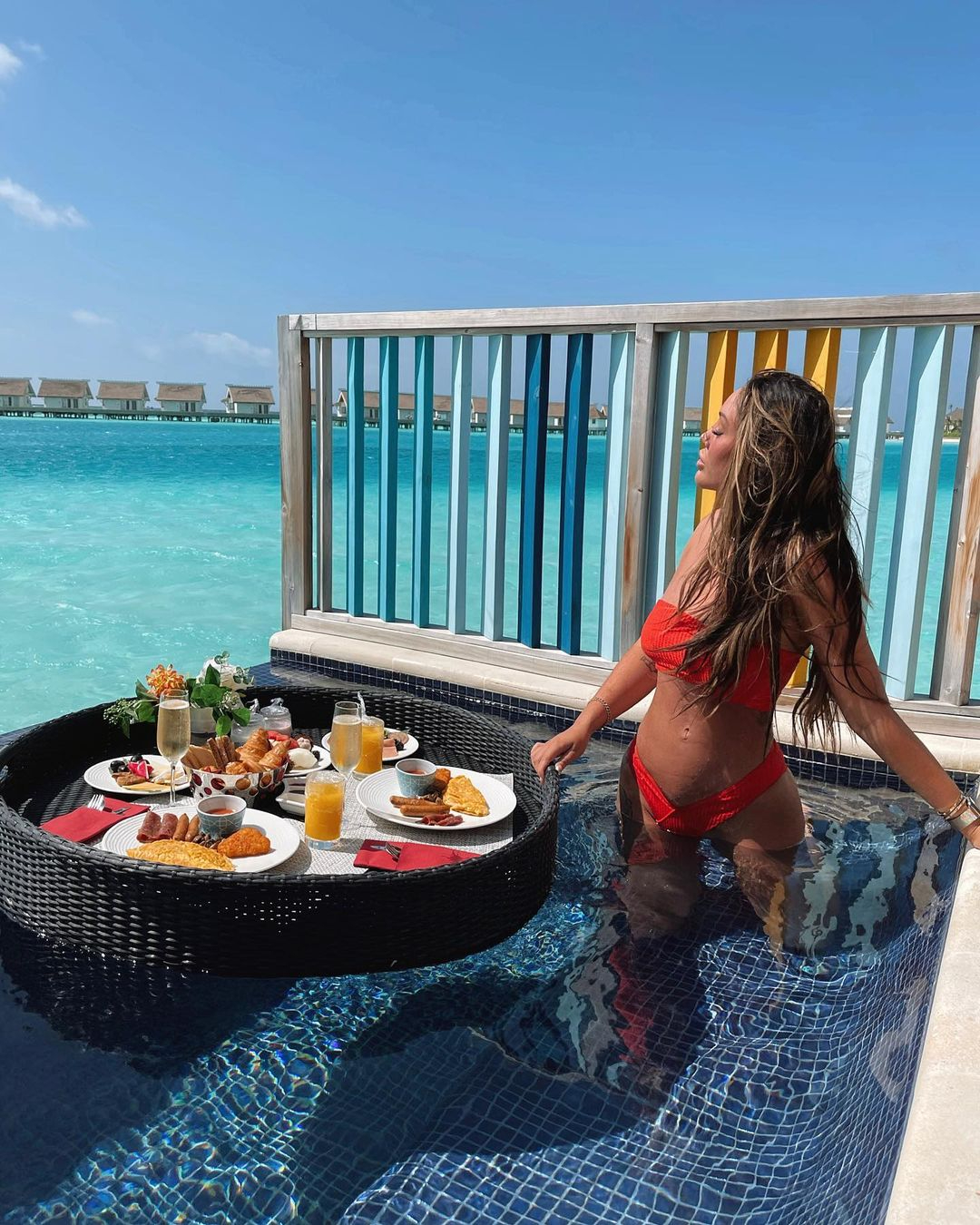