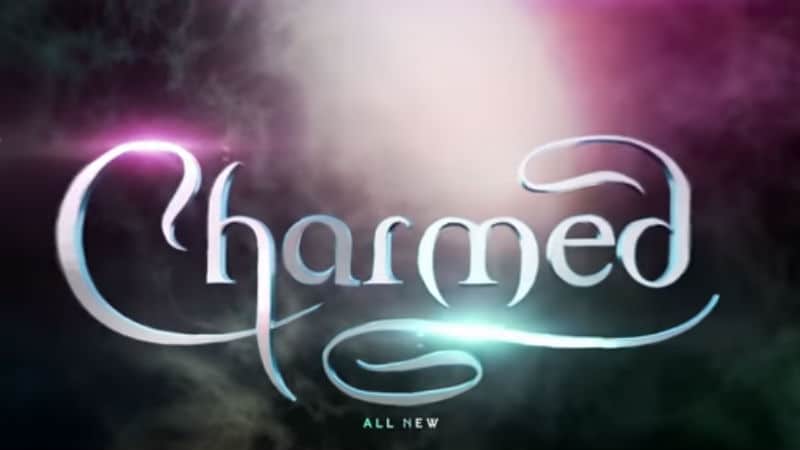 Charmed debuted on the CW network in October 2018. There was a lot of hype about the reboot, though initially the reactions to the show weren’t as positive as many had hoped.

However, just a few weeks after Charmed debuted, the network ordered a full season of 22 episodes.

Right now, Season 1 is about halfway through now. The winter finale left the life of Harry (Rupert Evans) in the balance and when it returned, he was considering leaving his position of Whitelighter with the sisters.

Despite the initial pushback and ratings that weren’t consistent, Charmed was renewed by the CW network. This means there will likely be another 22 episodes once the first 22 are finished.

Being that the show debuted to ed reception and has steadily held on to viewers, the network wanted to take a chance and see where another season could go.

There are so many ways Charmed could go right now. With the uncertainty of where Harry will end up, the girls may end up with a brand new Whitelighter.

Mel (Melonie Diaz) is already sick of the elders and is working without them, leaving plenty of things to expand on.

With Maggie (Sarah Jeffery) learning that she shares the same father and mother as Macy (Madeleine Mantock), there are family secrets to uncover.

When
will Season 2 be released?

If
things follow suit with the way the CW typically works, it is likely
that Season 2 of Charmed will debut sometime in October 2019.
Currently, Season 1 is still being filmed and it is likely the cast
and crew will get a break before returning to film another season.

It
is unknown if Charmed will remain in the Sunday night timeslot on the
CW network. As of now, no concrete details have been discussed aside
from the confirmation the show was given another season.

Charmed airs Sunday nights at 9/8c on the CW network.