Across the UK, cinema-going has decreased thanks to the dawn of streaming services and ever growing ticket and snack prices. While many cinemas are offering premium rates, others are aiming to be cheaper so movie fans can make a reasonable trip to the cinema. But which cinemas are the cheapest?

Which cinema is the cheapest in the UK?

According to vouchify.co.uk, the cheapest cinema in the UK is The Gaumont Plaza in Flint, Wales, where tickets are just £3 for adults.

Alongside The Gaumont Plaza in the cheapest cinema list are seven cinemas with prices of just £3.50 for adults, as well as the Odeon Darlington, with £3.75 tickets, and Mockingbird Cinema, Birmingham, with adult tickets for £3.95.

These ticket prices are based on a standard 2D adult ticket for The Lion King on a Saturday evening, without online booking fees. 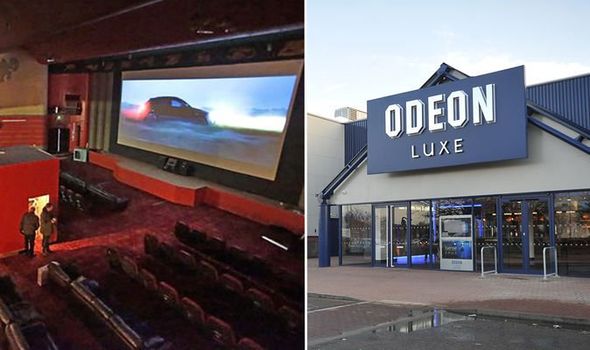 Other cinemas with prices for under £4 are:

What is the cheapest cinema chain?

Odeon Darlington was the cheapest chain cinema at £3.95, then Vue had the second cheapest ticket of the chains with £4.24.

Finally, Cineworld had a minimum price of £5.20 for adults.

But sadly these cinemas also boast some of the most expensive tickets. 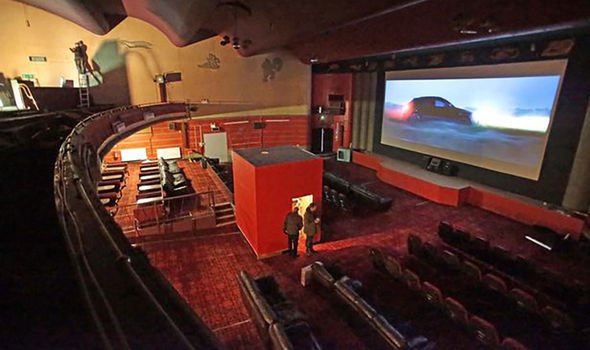 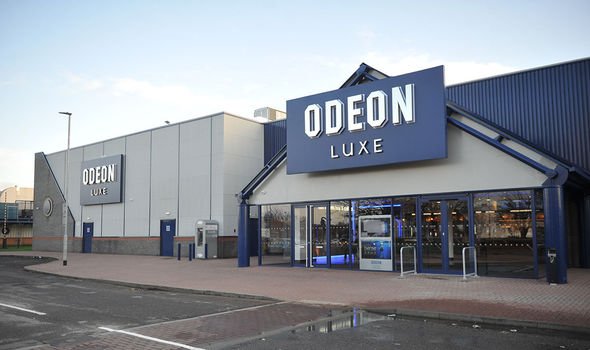 Which is the most expensive cinema?

The most expensive cinema in the UK is The Electric Cinema in Brixton, London, which charges a whopping £20 for an adult ticket at the same time as The Gaumont Plaza’s £3 ticket.

The average adult ticket bought on a Saturday night in the UK costs £9.33, and the average child ticket is £7.25.

Of course, there are still ways to save money at the cinema, by using 2-for-1 vouchers, family tickets and looking around before booking.

Other similar ways to save include Cinema Day, taking place over the Bank Holiday, which will see 500,000 cinema tickets released.