CHER Lloyd looks unrecognisable after finding fame as a teen star on The X Factor.

Her transformation into a true pop princess is now complete but the gorgeous and gobby brunette looks a far cry from her talent show days. 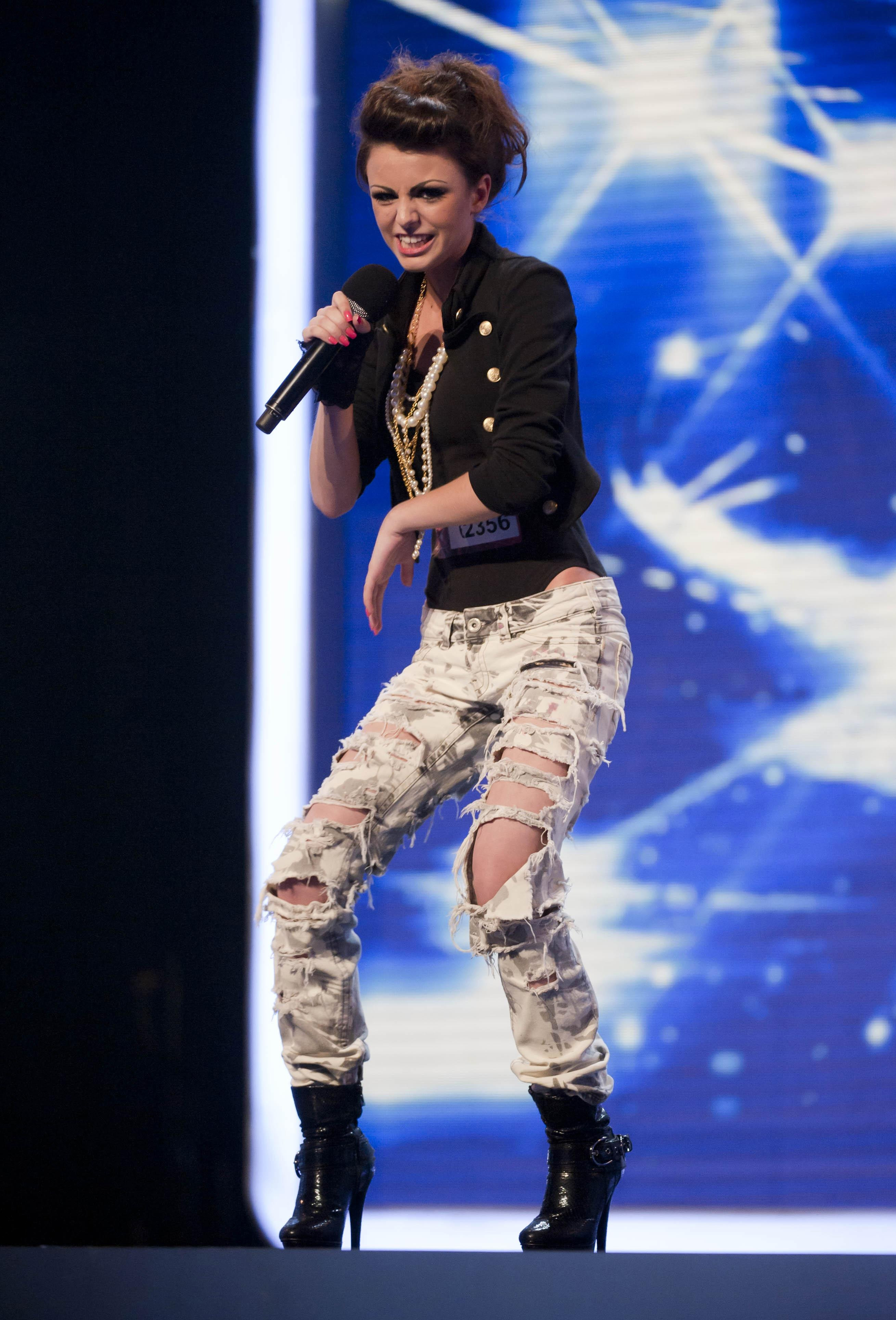 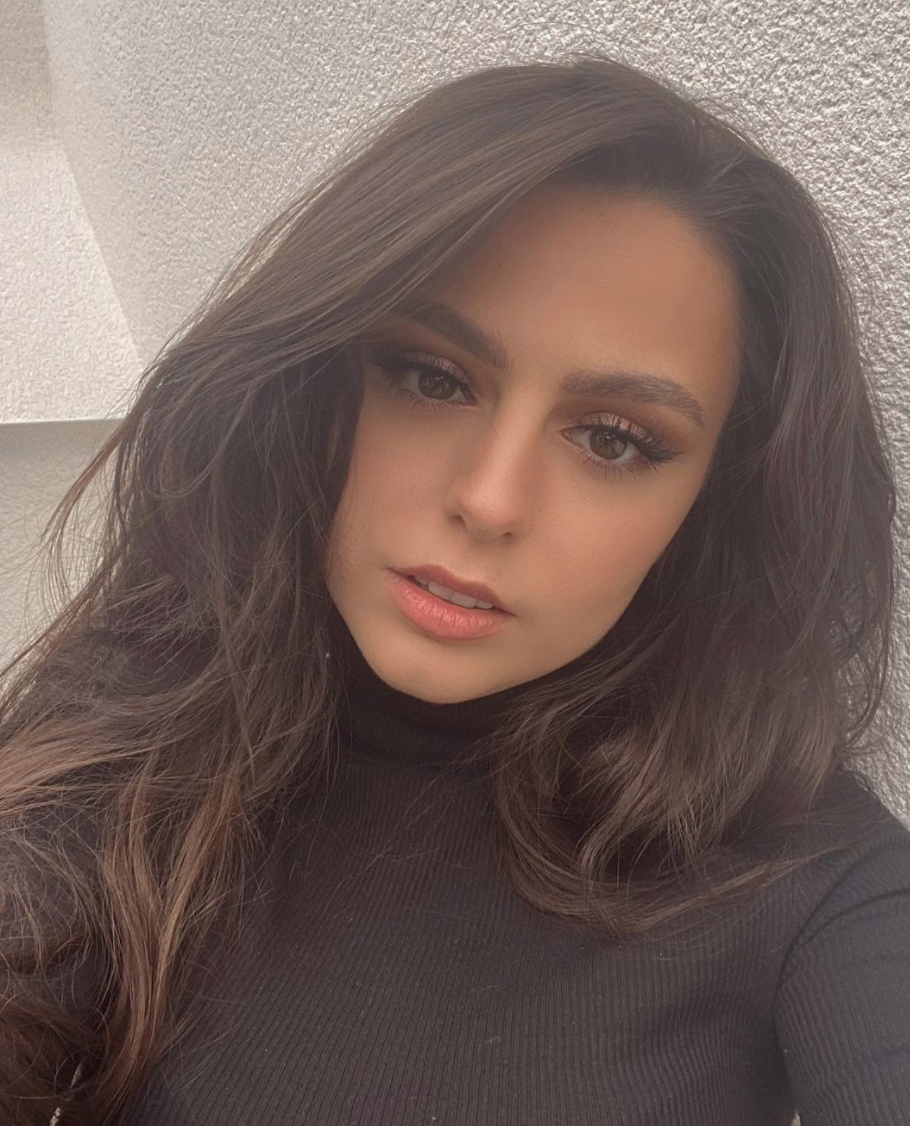 Cher, 27, finished fourth in the talent show's seventh series and kicked off her solo career with single Swagger Jagger and debut album Sticks and Stones.

Yet she hasn't released any further sounds since 2014's Sorry I'm Late.

Her next album, which would be the third in her back catalogue, is rumoured to have the working title #CL3.

Meanwhile, she has been all loved up with Craig Monk, who she married in 2103.

Now on Instagram the Cheryl Tweedy look-a-like has decorated her arms with tattoos and styled her long locks into glossy waves.

The Malvern-born beauty has transformed from teen to a perfectly-preened popstar, who has perfected the superstar pout.

The body-confident babe oozes sex appeal in a handful of her snaps, which see her posing in a skintight outfits.

The X Factor finalist's cheeky smile is still the same.

Cher admitted she wasn't a fan favourite when she reached the X Factor final in 2010.

Loose Women fans 'cringe' as Coleen, Brenda and Frankie team up for singing

end of an era

“I was a beast! Everyone hated me," Cher told Fabulous magazine back in 2012.

"I was young and foolish. Part of me was trying to show I was strong enough to do it, and then I think it all got too much for me.

"I was angry with the way I was being edited and because of that I turned into this horrible person, with a terrible attitude.”

Cher swapped the UK for the States in 2014 and won a number 12 hit on the Billboard Hot 100 chart with Want You Back.

But she split from her US label, accusing them of delaying her second album after her subsequent release only reached the top 70,

Cher moved back to the UK and welcomed daughter Delilah Rose in 2018. 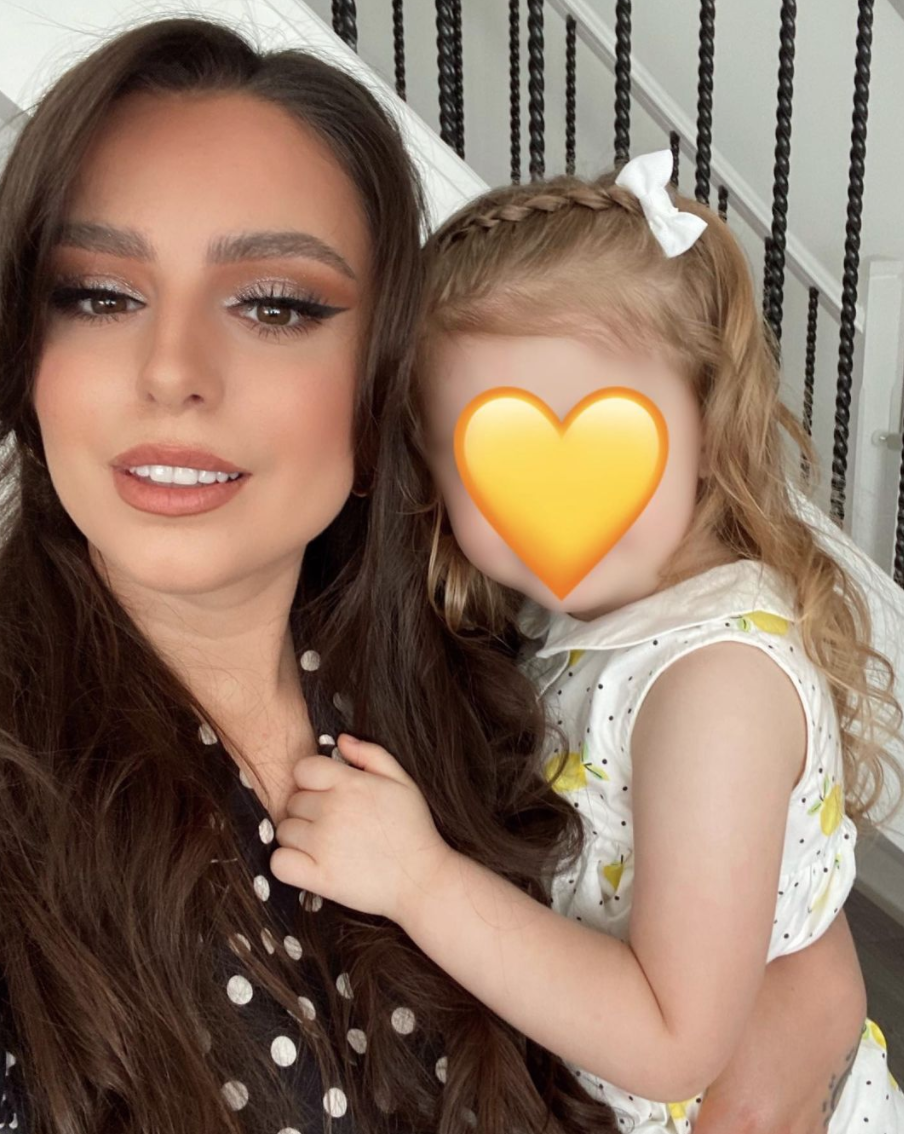 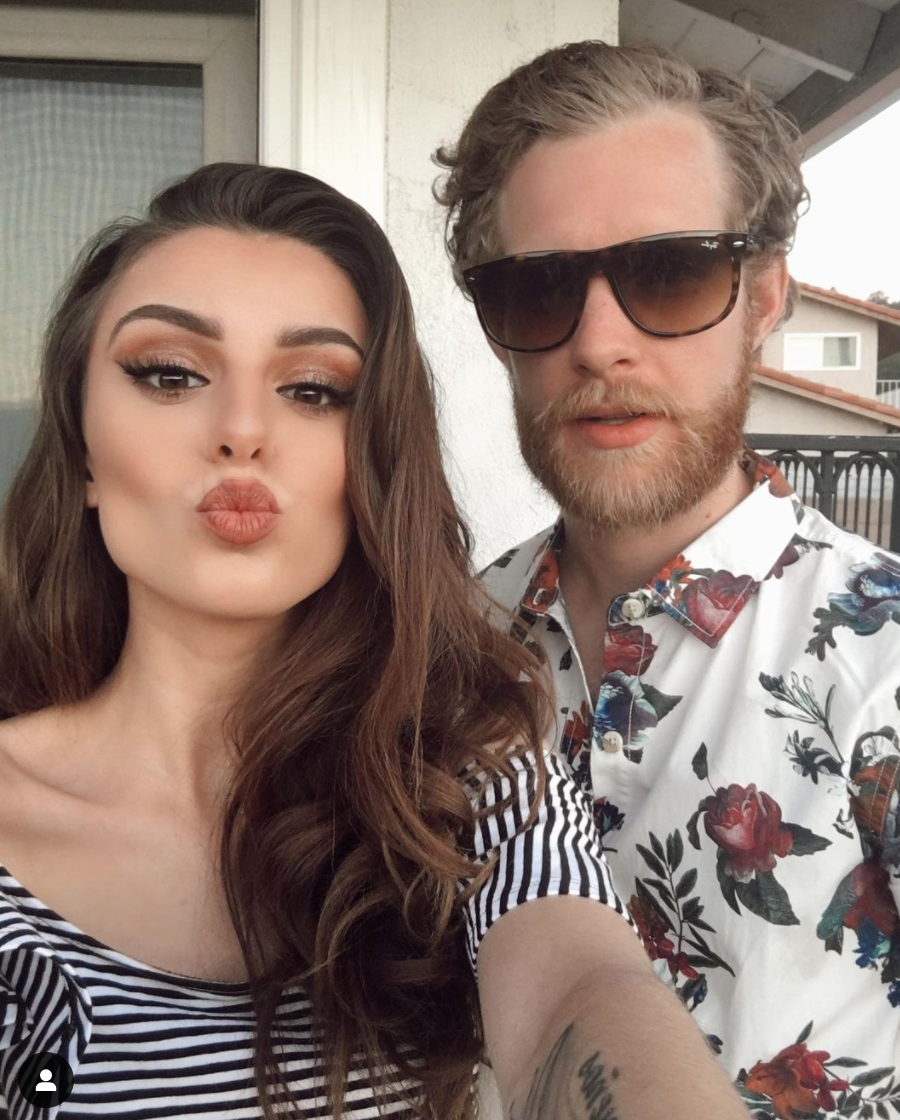