Chernobyl on HBO and Sky Atlantic has become the highest rated TV show on IMDB. The series is based on the real-life events that led to and followed the nuclear reactor explosion. But viewers have been keen to find out more about the disaster, like how many people died and whether the power plant is still running. Here’s everything you need to know.

How many people died in Chernobyl?

It is debated how many people have died as a result of the Chernobyl nuclear disaster.

The official Soviet records for the number of deaths show 31, which is the number of people who died as a result of the initial explosion at the power plant.

However, it is thought that the real number is significantly higher than this.

The United Nations and the governments of Ukraine, Belarus and Russia said in 2006 that 4,000 may have died as a result.


However, environmental organisations like Greenpeace have estimated the sum as much higher than this at around 93,000 fatal cancer deaths.

WHAT HAPPENED IN THE CHERNOBYL FINALE? 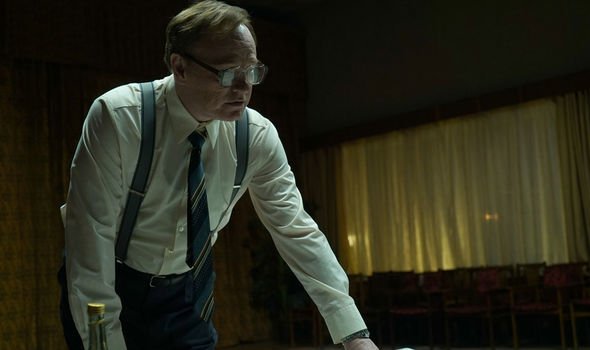 Part of the difficulty of recording the correct number of deaths as a result of the disaster is determining which of the multitude of health issues since were caused as a direct result of the explosion.


Craig Mazin, Chernobyl showrunner told media in London, including Express.co.uk: “The Soviet number is 31. There are estimates all over the place, it is difficult because of course, the Soviets did not keep records and if they did, they got rid of them or didn’t share them.

“The best estimates will put the numbers somewhere in the many tens of thousands. There are estimates of up to a million. There is a book out right now that is making the argument that the number has been grossly underestimated and it is probably closer to a million.”

HOW HISTORICALLY ACCURATE IS CHERNOBYL?

Chernobyl is no longer a functioning power plant in Pripyat, Ukraine.


However, it was not shut down immediately after the explosion in nuclear reactor four.

Chernobyl continued to produce power for 14 years after the initial disaster.

Officials kept three reactors running immediately after due to the reliance of the area on the power it produced.

WHAT WAS THE VIENNA CONFERENCE? 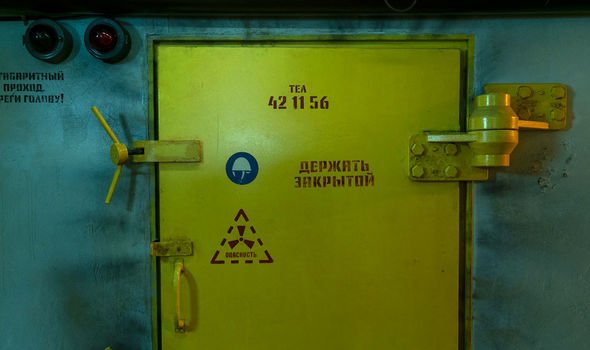 The reactors were finally shut down following increasing pressure from Western powers after the dissolution of the USSR.


However, while the Chernobyl power plant has been closed down, it will still be some time before it is completely decommissioned.


This is because the reactors need to be decontaminated to ensure radiation levels are safe.

Chernobyl is available to watch on Sky Atlantic on NOW TV.