The judge, 35, revealed plans for the live shows on last night's The One Show with fellow judge Oti Mabuse, 28 and admitted that the coaches will be gracing the stage with the contestants. The former Girls Aloud singer, who was slammed for 'acting like a puppet on the show', explained: "I'm just sat there constantly wowed. I'm never really thinking about my dance history but when we get to the live shows we are going to be dancing with our contestants."

She added: "I don't know if I'm gonna be told off for saying that, but we are dancing." 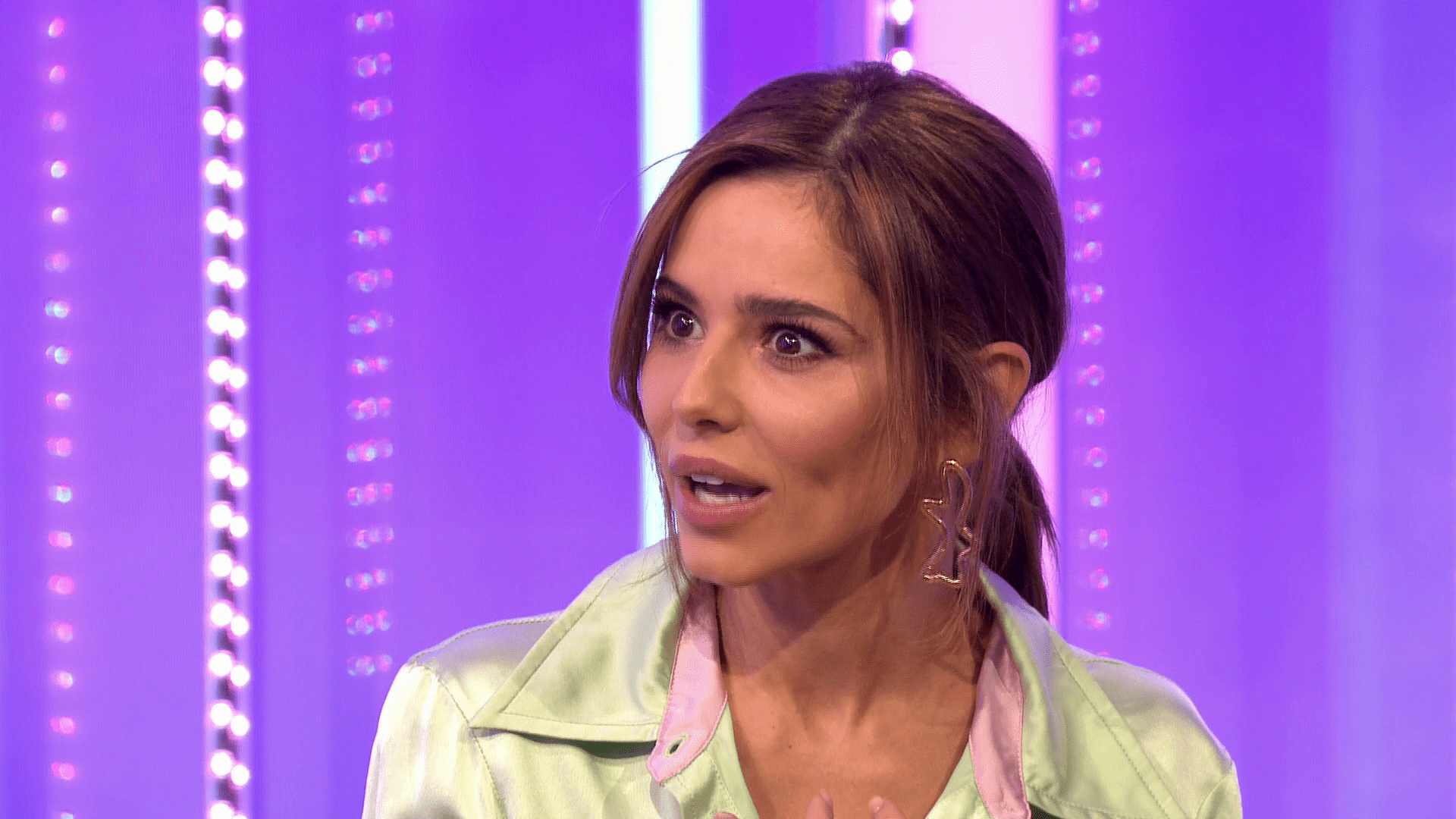 "So, like the face, the attitude, as well as the dancing!

"That really gets me!"

During the interview Cheryl also gave fans the details of her new music and when it will be released.

She said: "I am releasing a new song in March, ish, I never like to give a specific date."

When quizzed on what fans can expect from her next release, Cheryl kept details to a minimum, adding: "It is a bit more uptempo."

It comes after her big comeback single, Love Made Me Do It, reached a peak position of 19 on the UK charts.

But the song did reach the top spot on the UK's Official Trending Chart thanks to it's music video and radio airplay.