The supernatural horror series features Kiernan Shipka as a young Sabrina. The first series of the show aired on Netflix in October 2018 and was split into two parts.

Netflix renewed the show for a second series last year which was made up of nine episodes.

A new set of episodes is set to launch tomorrow and a trailer has been released.

The show proved hugely popular with fans of all things fantasy.

For those who still need to catch up with Sabrina’s adventures, here is a recap of what has happened so far. 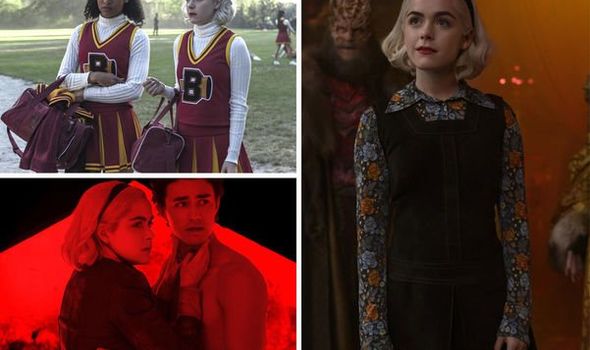 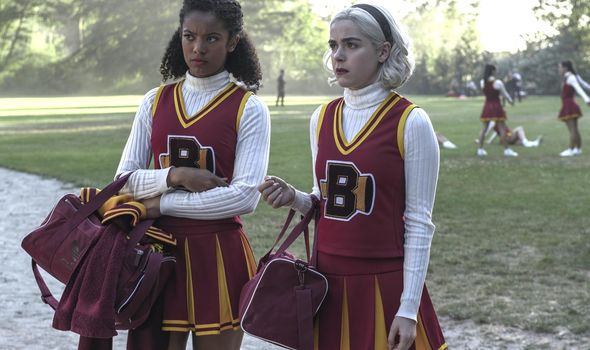 In the final episode of part two The Dark Lord visits Greendale and makes Sabrina the Queen of Hell.

He also drops a bombshell on Sabrina by telling her he is her real father, and not Edward Spellman.

Nick (Gavin Leatherwood), one of Sabrina’s best friends in the magical world, attempts to assassinate the Dark Lord but fails.

He is later made to sacrifice his body as a vessel to imprison the Dark Lord. 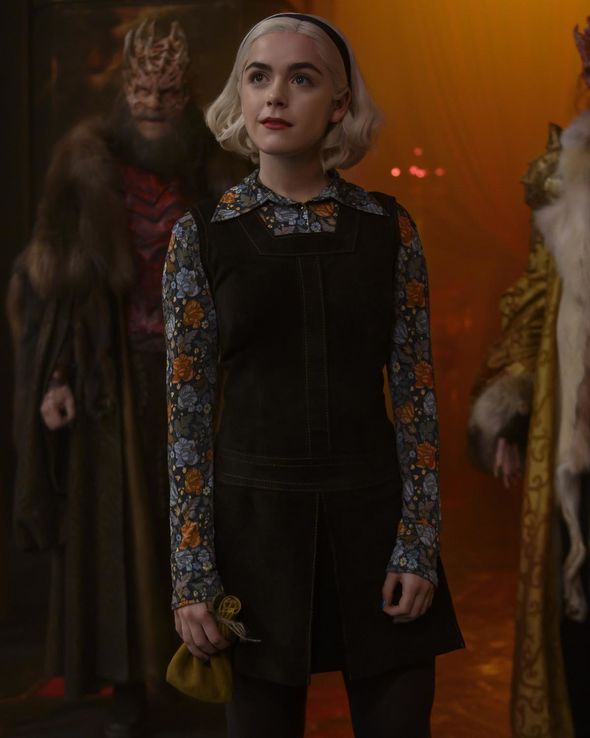 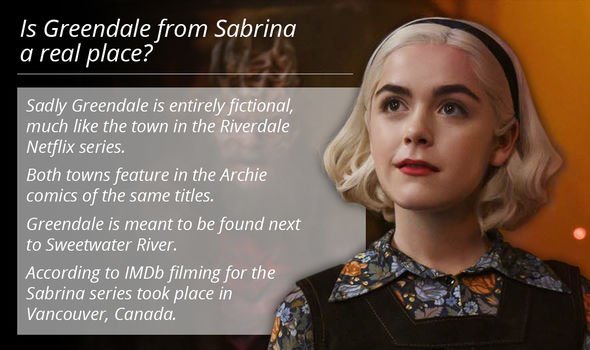 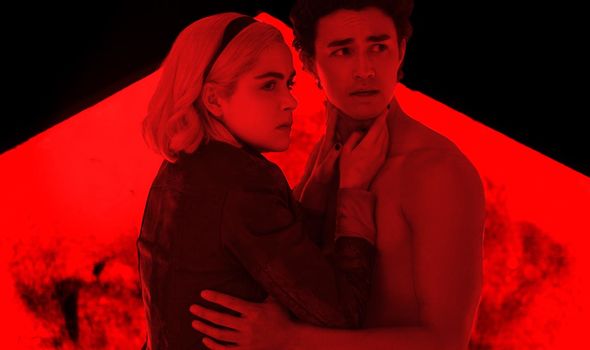 It is now down to Sabrina and her mortal friends to bring Nick back from hell.

This will most likely be the focus of the new series which comes out tomorrow.

Working backwards across the last series there are a number of other major plot points to remember.

In the first episode Sabrina decides to commit herself to school life within the magical world and leaves Baxter High.

There was also a love triangle involving Sabrina’s mortal boyfriend, Harvey (Ross Lynch), after he invites Roz (Jaz Sinclair) for a date at the annual Sweetheart Dance.

Half way through the series Sabrina is killed during a fight with angels but is resurrected by the Dark Lord.

Her powers seem to become stronger and she becomes more of a threat throughout the series.

Her feistiness is expected to shine through again in the new series.

READ MORE: Chilling Adventures of Sabrina cast: Who is in the cast? Meet the new stars

What is going to happen next?

From what the trailer shows it seems as if Sabrina will continue to manage living between two worlds.

It also seems she will be joining Baxter High’s cheer team and new relationships will form between other characters.

Netflix Tweeted some photos of Shipka on set filming for the new series.

The Chilling Adventures of Sabrina will return to Netflix tomorrow