CHLOE Ferry left little to the imagination as she sunbathed in a barely-there bikini on a girls' holiday in Dubai.

The Geordie Shore star, 24, slipped into the bright pink thong swimwear and took to a sun-lounger by the pool with stunning viewers over the Middle Eastern city. 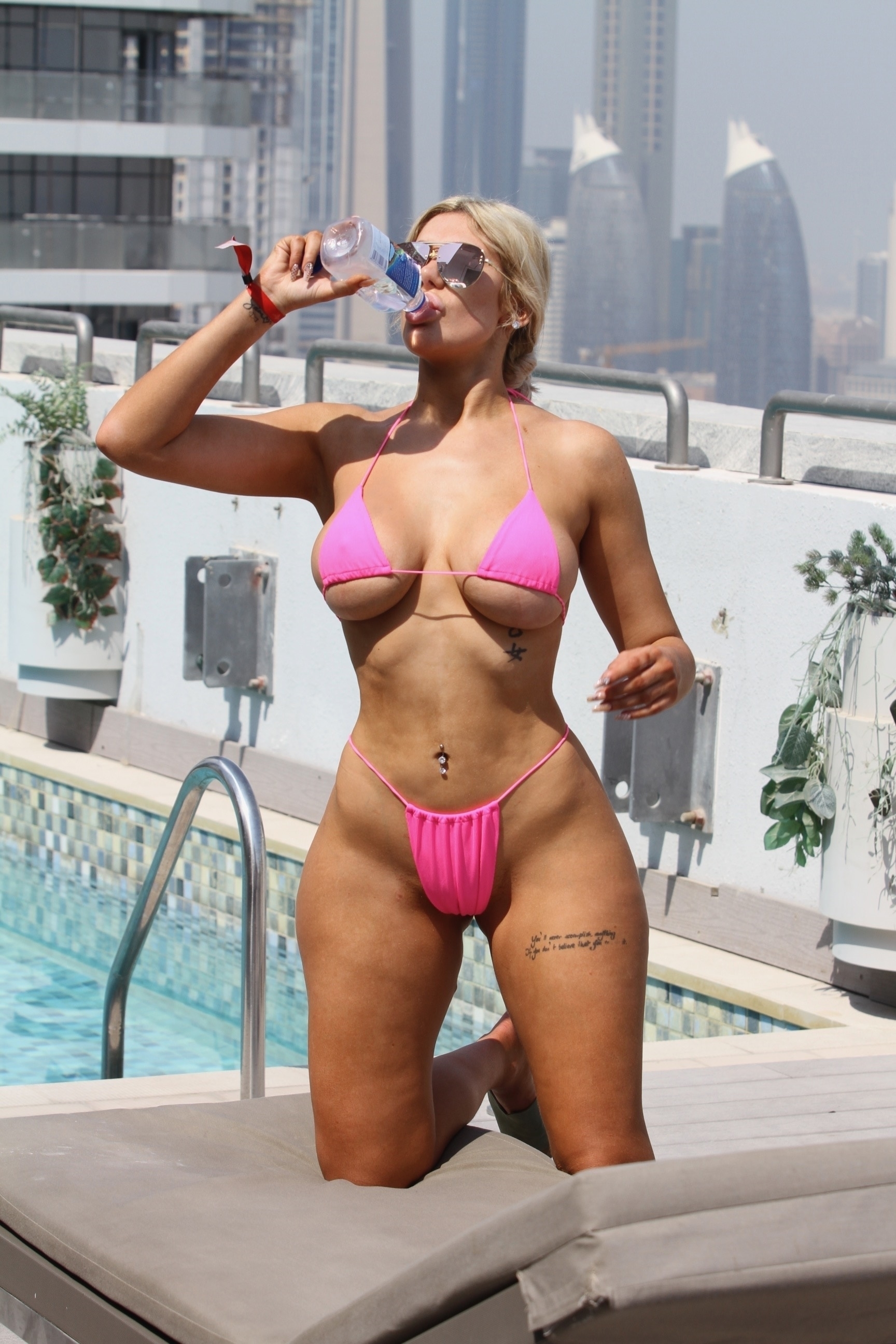 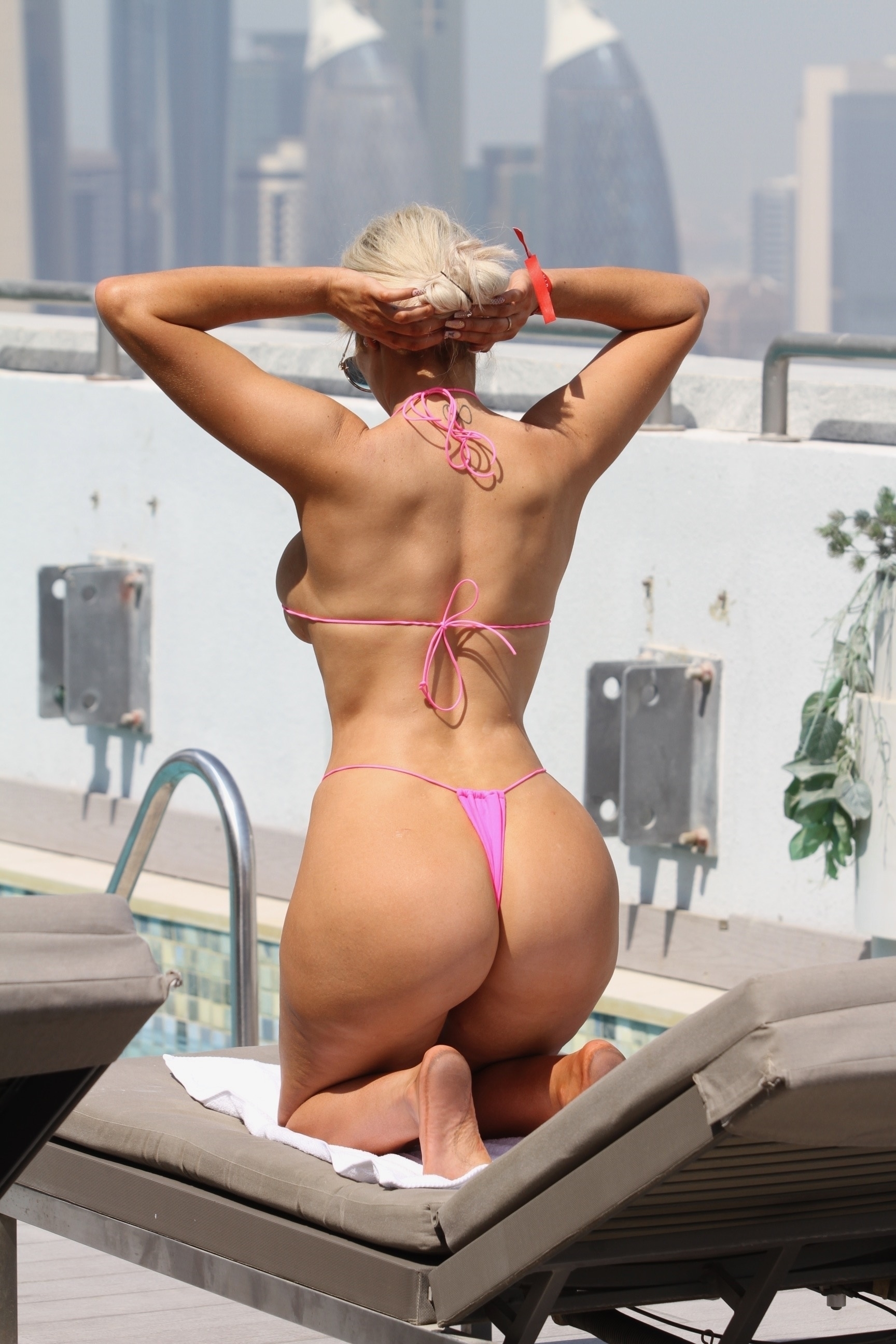 She sipped from a bottle of water and knelt on her bed as she made her way onto her front.

It's Chloe's first girls holiday since her split from ex Sam Gowland in May.

The Geordie Shore lad recently covered up a tattoo of Chloe's face with a huge bear.

He proudly showed off his new inking in an Instagram video captioned: "Cover up on thigh, leg sleeve pending." 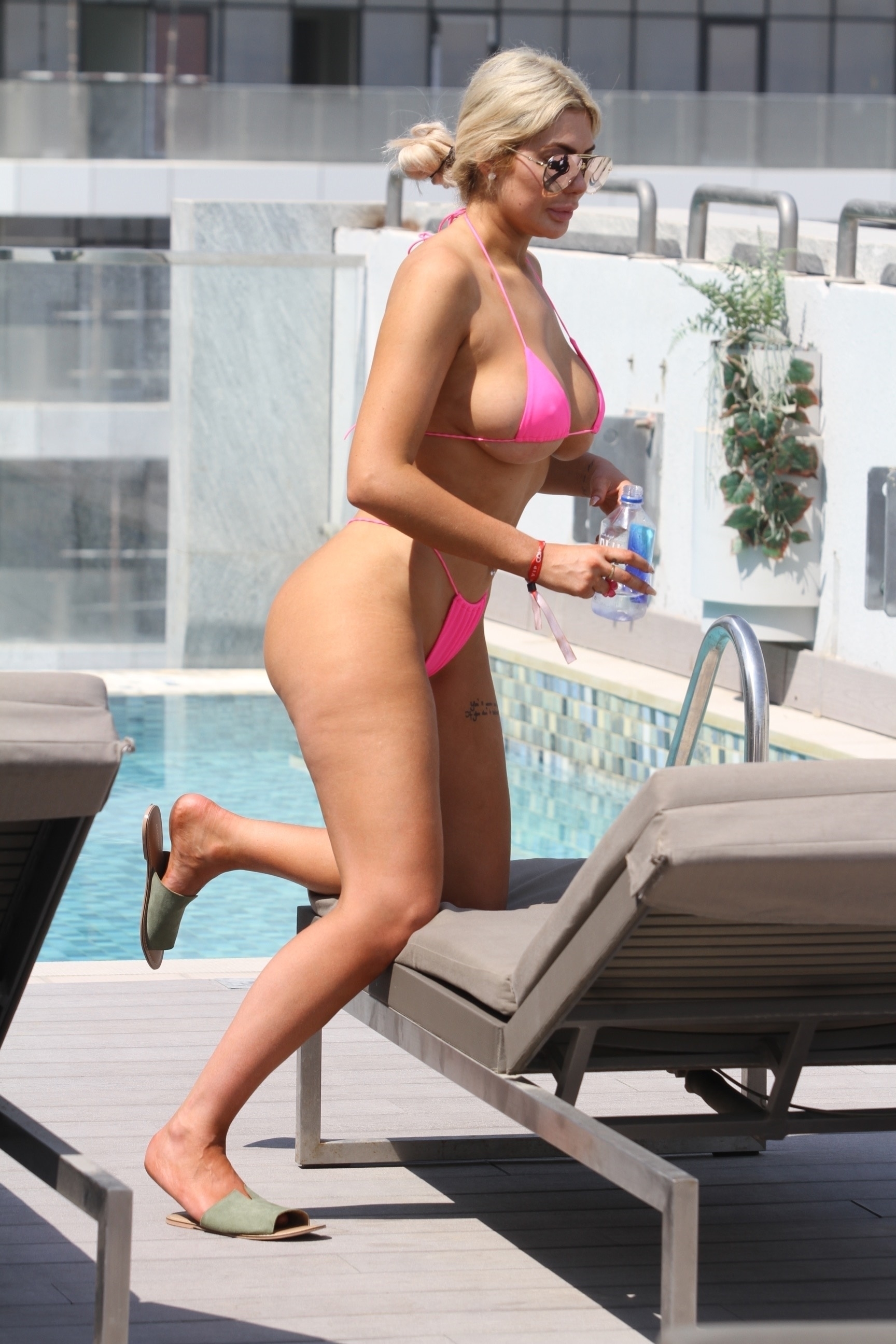 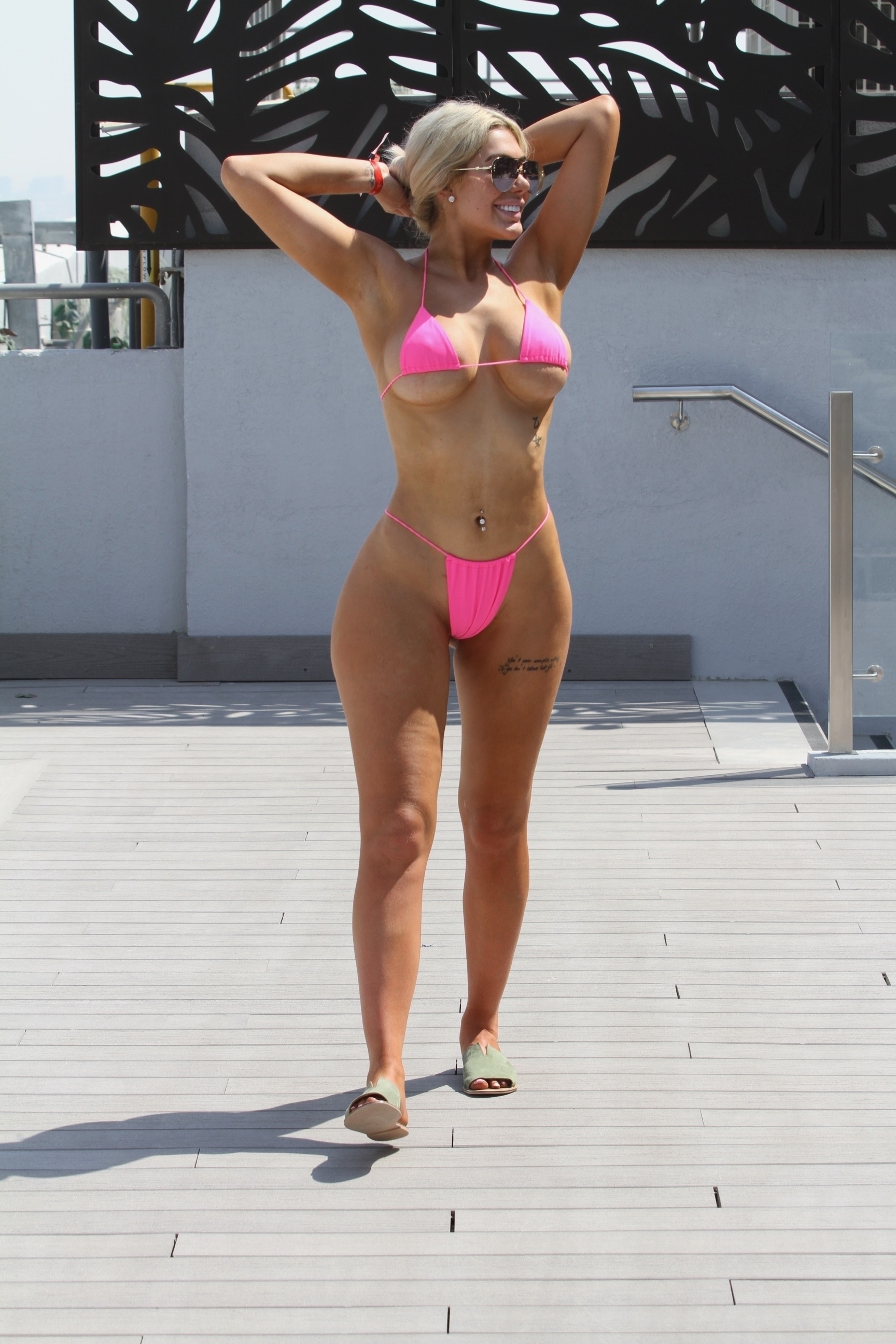 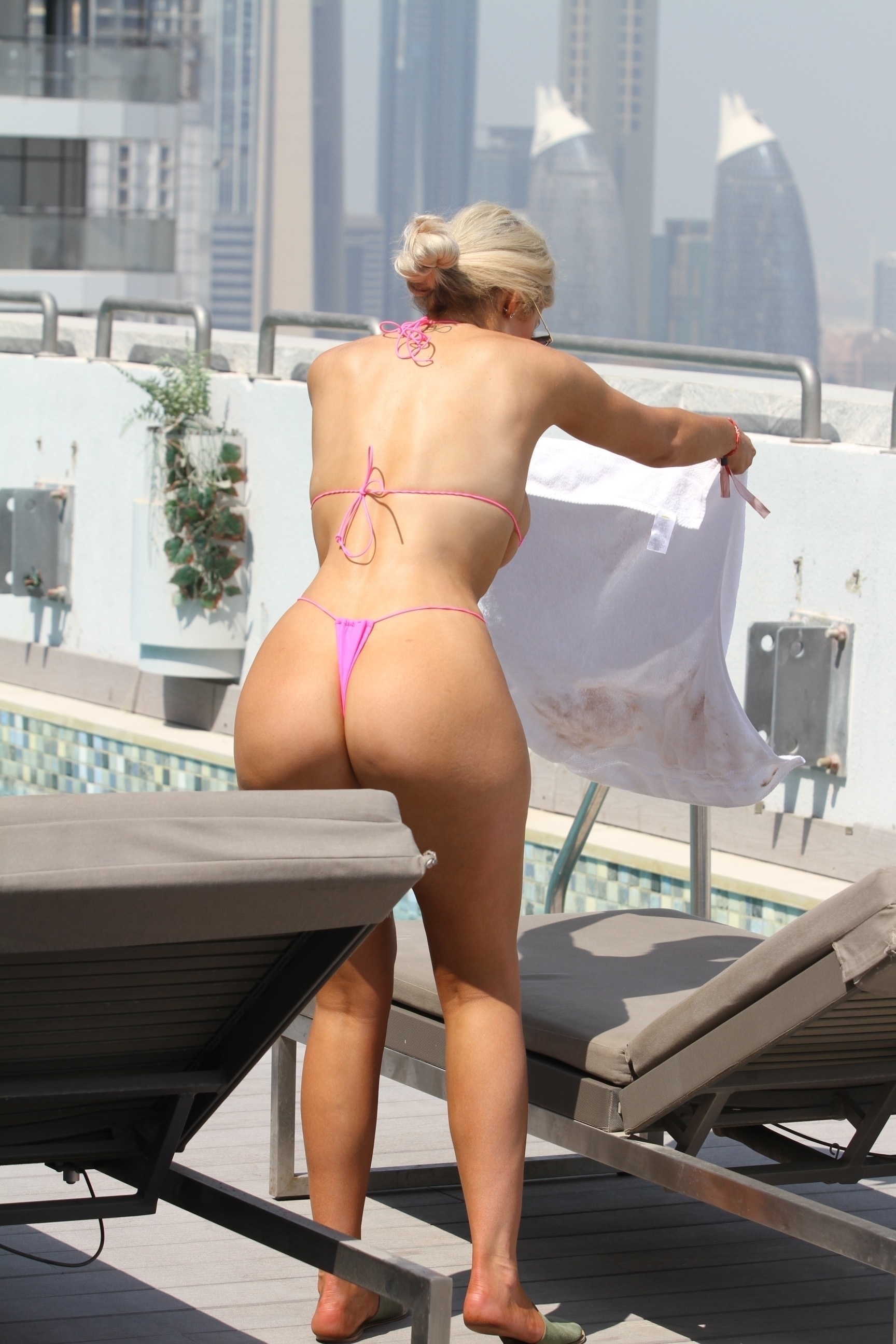 His new creation from Skins and Needles in Middlesbrough that covered up his original tattoo of Chloe's face, met a mixed reaction from fans.

One wrote: "Is that Chloe with new surgery ha looks sick." 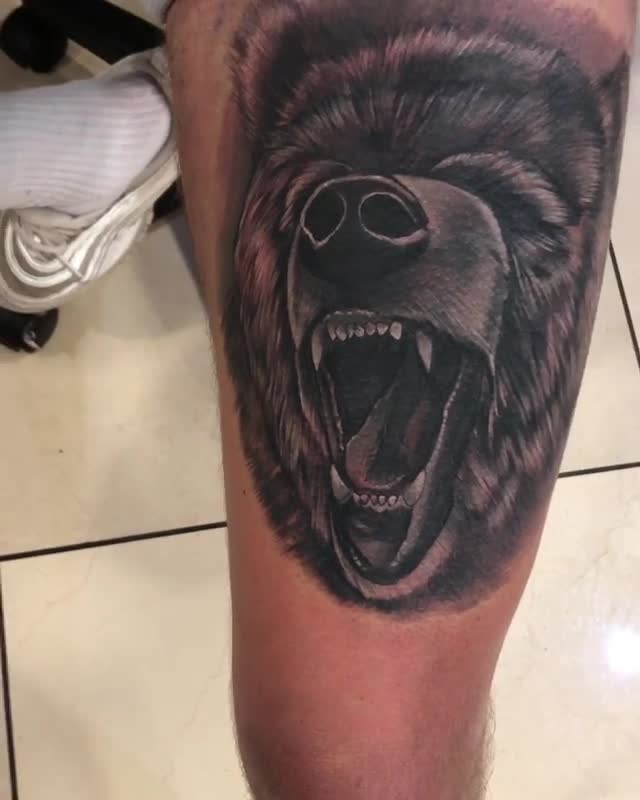 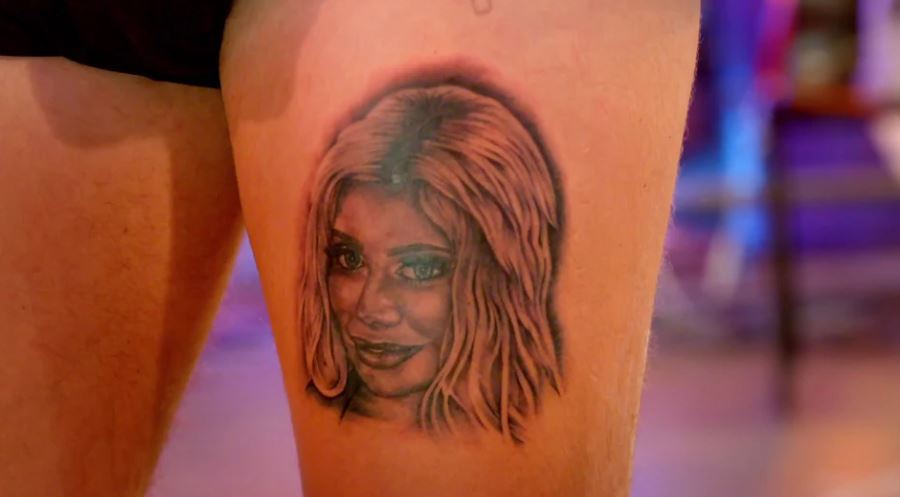 A fourth chimed in: "As if you had Chloe covered up."

The tattoo cover-up came just days after Sam shocked fans after ruthlessly cropping Chloe out of one of their photos.

The 24-year-old, who first found fame on Love Island, edited out his on-off lover in a shot taken last year at a UFC contest in Las Vegas. 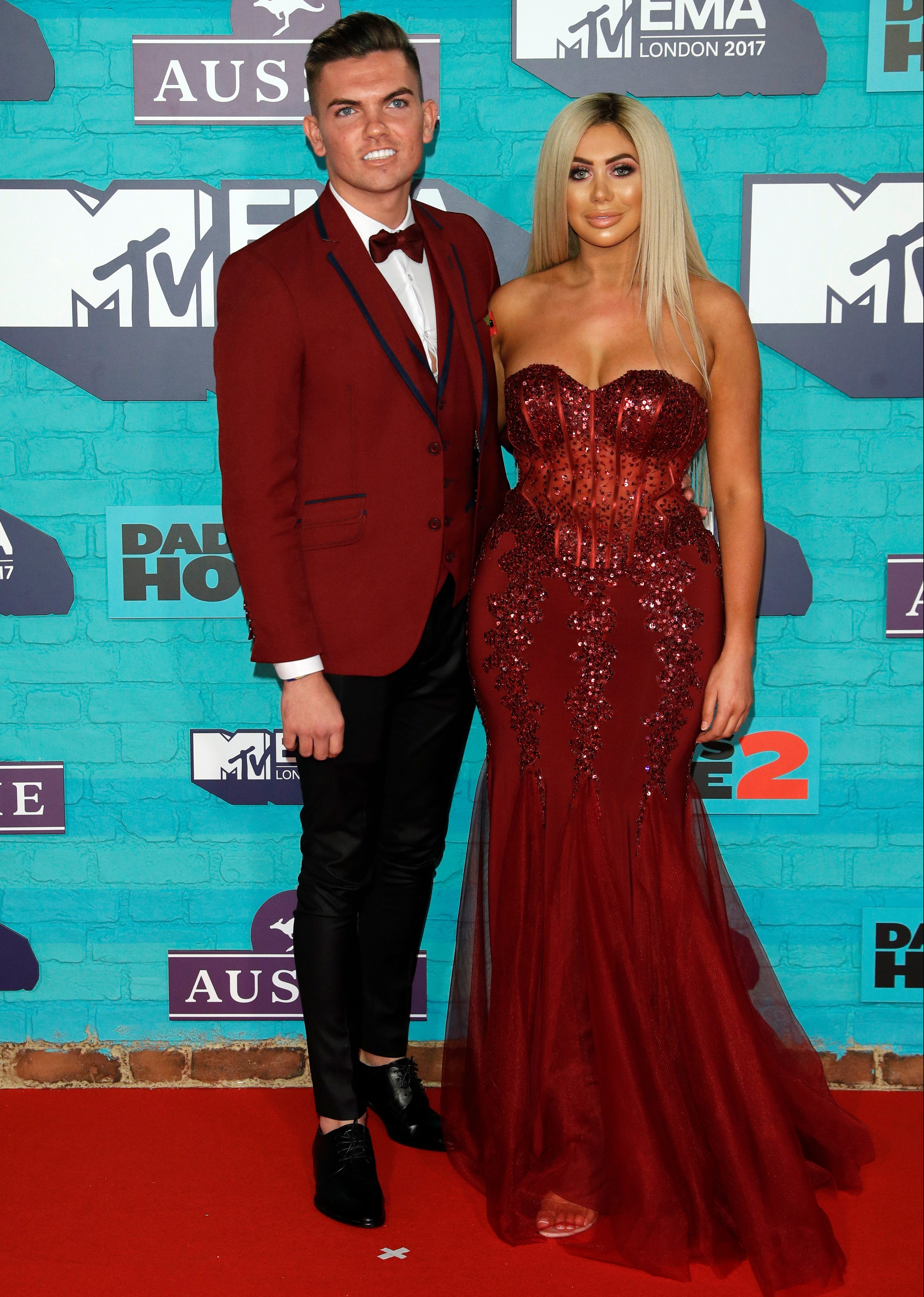 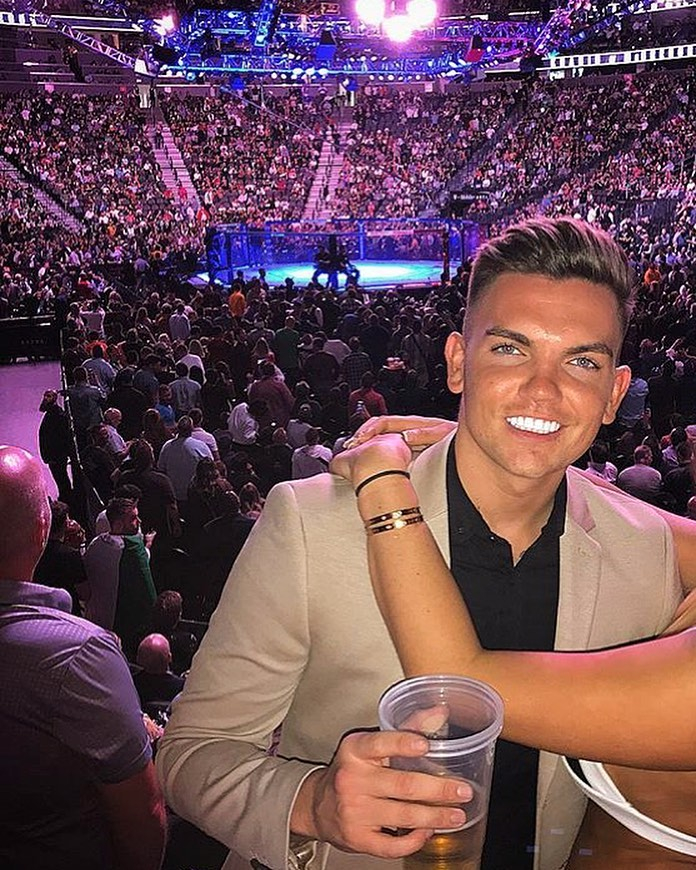 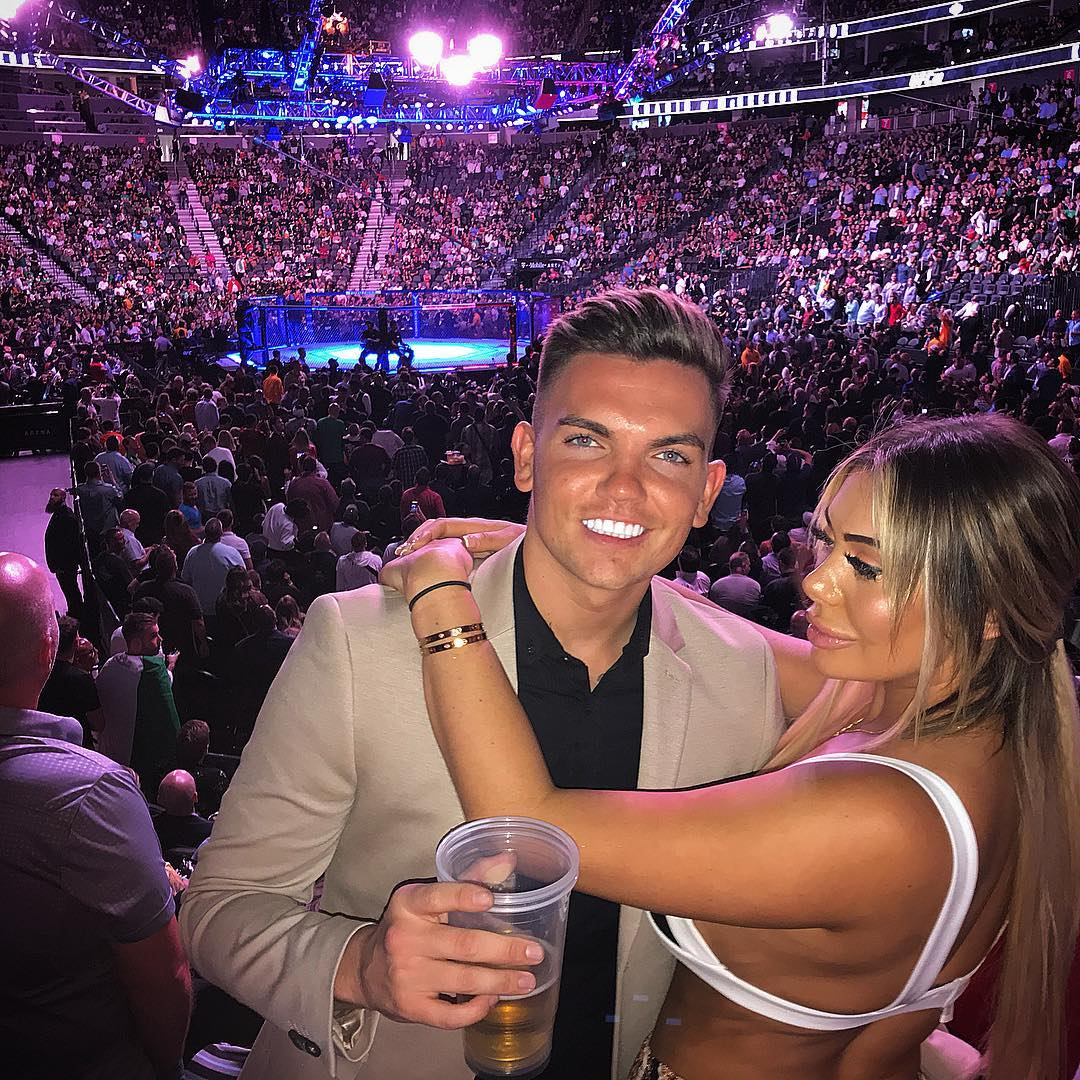 Yet his hap-hazard effort saw him leave Chloe's tanned arms, circling around his neck, clearly visible, with just her head chopped off from the image.

This prompted a flurry of remarks from his Instagram followers who had noted the brutal edit.

While some were furious at the omission of Chloe, others thought it simply hilarious.

One wrote: "Love you Sam funny man cutting out Chloe."

Another posted: "Savage as f**k," while a third posted: "This is something you would do to p**s ya ex off."

One then raged: "The cheek of it."

The couple, who split earlier this year amid allegations of Sam's infidelity, were thought to have reunited last month after fans  had spotted the pair taking a flight to Dubai together.

The trip came after Chloe publicly accused Sam of bedding his Love Island co-star Amber Davies one day after they split in May –  which they denied.

Following the public fallout, The Sun Online revealed that Sam is trying to sue his ex for "loss of earnings" after the stress of the split.