The 39-year-old star put on a rousing display for the occasion at Zappos Theatre in Las Vegas. 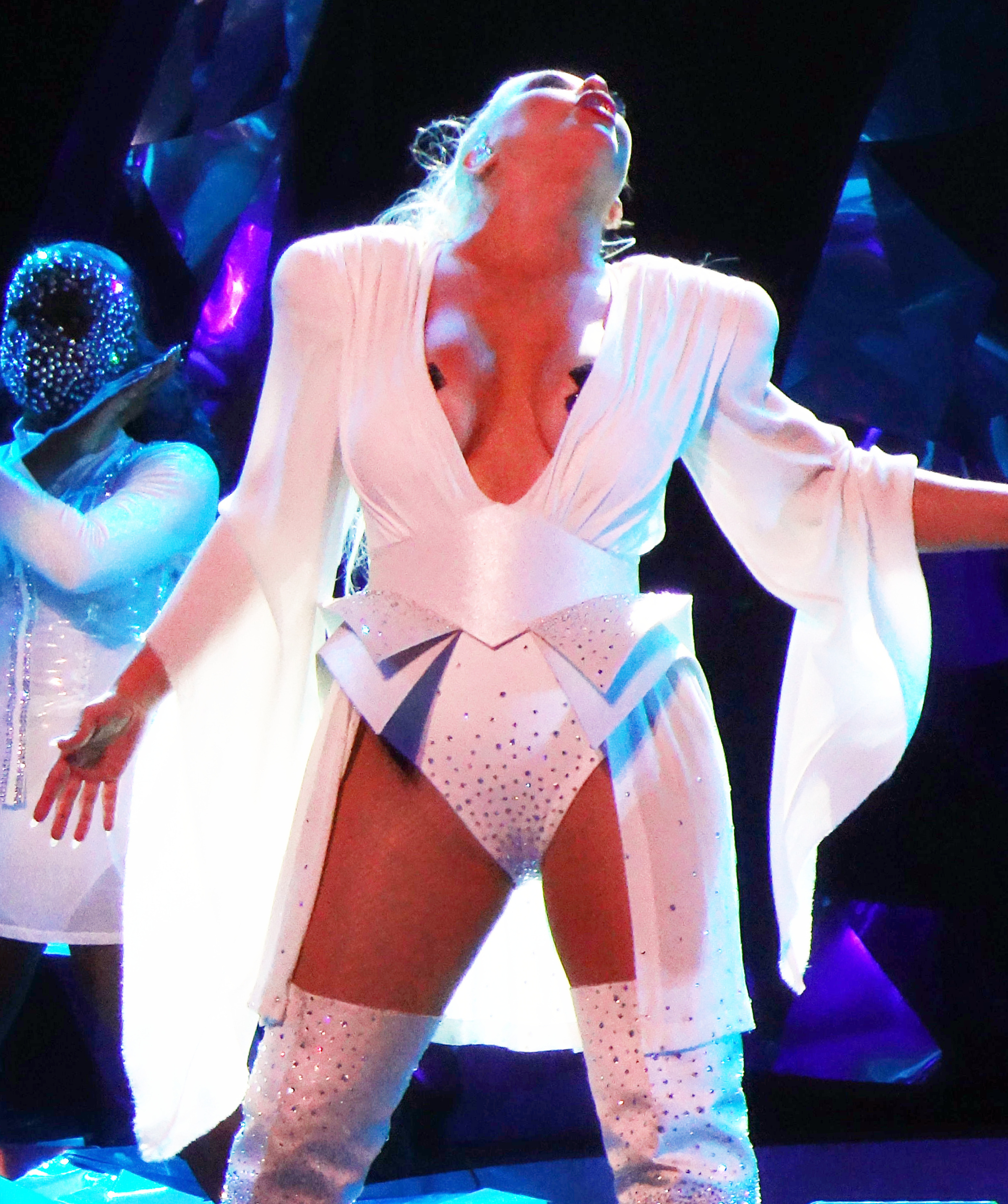 The singer saved herself from an embarrassing mishap with the x-shaped pasties, which preserved her modesty when her plunging leotard dipped dangerously low.

Christina showed off her enviable curves in the daring ensemble, which she teamed with fishnet tights and an oversized red jacket.

The one-piece had embellishment on the lower half as well as a belt, with flowing sleeves and hip detail completing the look.

The mother-of-two teamed the outfit with bedazzled, thigh-high boots and styled her long blonde hair into a sleek ponytail.

Her performance was broadcast live as part of CNN's New Year's special, which was hosted by Andy Cohen and Anderson Cooper.

She belted out fan-favourite hits, including Genie in a Bottle, Reflection, Ain't No Other Man, Can't Hold Us Down, Beautiful, and Fighter.

Christina didn't appear to notice her accidental flash while she was singing, brushing off the incident as though nothing had happened.

Taking to Instagram, she shared a selection of behind-the-scenes snaps from the evening, alongside the caption: "Brought in the new year right with mi familia. 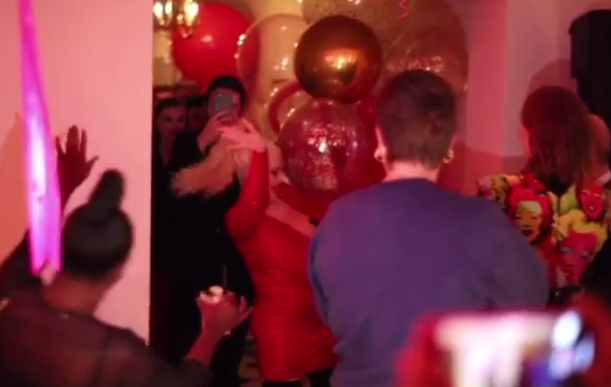 "Here’s to making more magic in the new year!"

Christina is no doubt well-versed in avoiding x-rated blunders, with the star shocking last month when she suffered an embarrassing wardrobe malfunction during her epic birthday party.

The superstar’s grand entrance to the early event included one of her boobs falling out of her cowl-necked, ruby red dress not once but twice.

The first time was accidental, while the second was all Christina.

In a party recap video she posted to Instagram, the US singer can be seen dancing her way into the affair, not realising that she had exposed herself.

Seemingly prepared for the mishap, Christina was once again wearing black tape pasties over her nipples.

After dancing for a little bit while spilling out, she covered herself back up before quickly giving her guests another quick glimpse, this time of her own accord.