ITV viewers got another opportunity to watch Cliff Richard on James Martin’s Saturday Morning this weekend, as the channel repeated an episode of the cooking programme. The singer chatted away while host James prepared him a steak dish, but many fans seemed distracted by Cliff’s appearance.

James interviewed Cliff all about his music career on Saturday Morning while cooking him a tasty treat.

However, one thing stood out from their chat and it was the singer’s appearance that caught the eye of viewers.

Cliff was sporting a purple, blue and green checked shirt underneath a black vest.

After seeing the musician’s unusual outfit choice on the show, viewers quickly took to Twitter to share their thoughts. 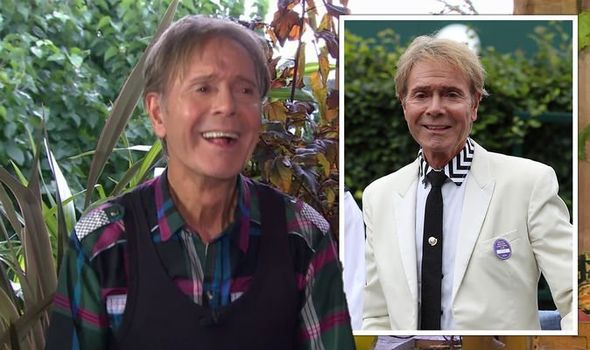 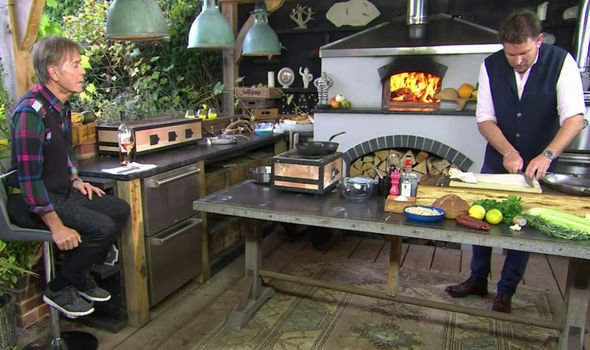 One viewer wrote: “Cliff has his vest and shirt the wrong way round! #Saturdaymorning #jamesmartin”

“Why is #sircliffrichard wearing a stab vest? #JamesMartin” another fan joked.

“Seen this episode of James Martin before, Cliff in his gingham shirt with woollen vest over the top is very alarming on it’s own,” a third viewer commented.

A fourth questioned: “Is sir cliff wearing a vest on top of his shirt? #jamesmartin.” 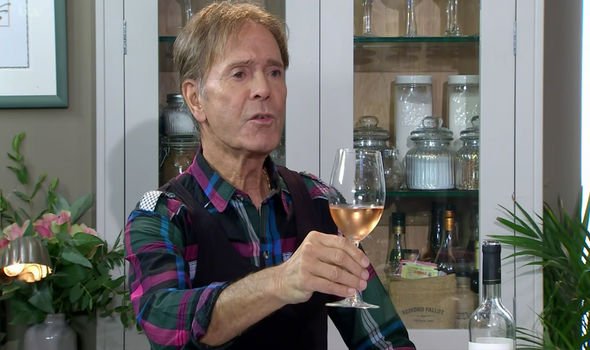 Meanwhile, others praised the singer for his looks commenting on his ageless appearance.

“Wow #sircliffrichard is on #jamesmartin he looks so good for his age and I might add he has sold 250 million records in his time to date…like wtaf,” one viewer remarked. (sic)

But, it wasn’t just Cliff’s outfit that was under scrutiny from viewers as host James was also picked out for his fashion choices.

This isn’t the first time viewers have questioned Cliff’s clothing combinations, as an appearance he made on Loose Women last year also gained a lot of attention.

In November, the singer spoke to Andrea McLean, Brenda Edwards, Saira Khan and Gloria Hunniford via video link on the ITV daytime show.

Cliff was wearing a red, white and black checked shirt with a white vest over the top.

Taking to Twitter, one fan wrote at the time: “Did Cliff forget to put his vest on under his shirt and just thought f**k it?”

“Poor old Cliff putting his vest over his shirt,” another commented.

James Martin’s Saturday Morning airs Saturdays at 9:25am on ITV.