In interviews with investigators, Chris Cuomo admitted using journalism contacts as part of the effort 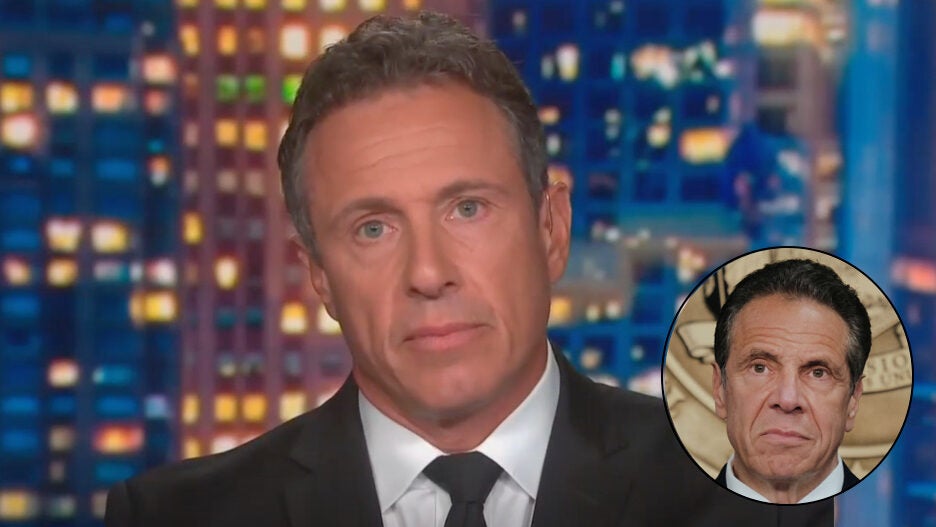 CNN said Monday it will conduct “a thorough review” after new documents, released by the office of the New York Attorney General, revealed that Chris Cuomo went to greater lengths while advising his brother, former Governor Andrew Cuomo, that he previously disclosed.

“The thousands of pages of additional transcripts and exhibits that were released today by the NY Attorney General deserve a thorough review and consideration. We will be having conversations and seeking additional clarity about their significance as they relate to CNN over the next several days,” a CNN representative told NBC News.

CNN representatives didn’t immediately respond to a request for comment.

The documents from the investigation of the sexual harassment accusations that forced Andrew Cuomo to resign, show that Chris Cuomo used his contacts as a journalist to attempt to learn information about the accusers.

“I would – when asked, I would reach out to sources, other journalists, to see if they had heard of anybody else coming out,” Cuomo told investigators, according to transcripts.

In addition, the documents reveal, Chris Cuomo was regularly in touch with Andrew Cuomo’s adviser Melissa DeRosa. A text message proves that in March, just days after a woman named Anna Ruch accused Andrew Cuomo of attempting to kiss her at a wedding, Chris Cuomo told DeRosa, “I have a lead on the wedding girl.”

Around the same time, Cuomo told viewers he “obviously” could not cover the accusations against Andrew. However, he did not disclose that he was already serving as a de facto adviser.

In a different text, DeRosa asked Cuomo also discussed a then-upcoming Ronan Farrow piece; during the exchange she flat out asked him “did u get anymore intel?”

According to the documents, Chris Cuomo also lobbied to help the Governor’s Office directly, even going so far as to compose potential statements and give editorial passes to other statements.