The Loose Women panellist opened up on yesterday's show about her devastation after rowing with the TV in August. 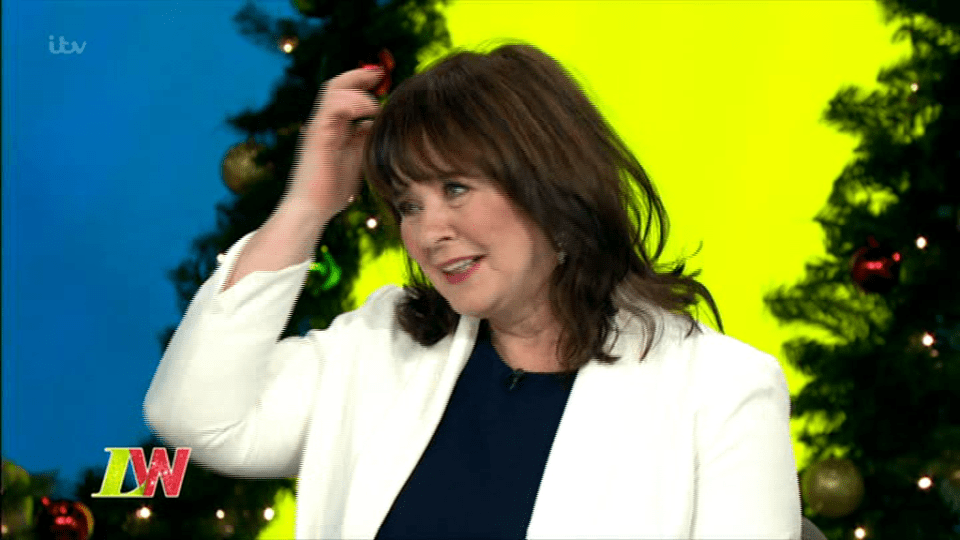 Coleen, 53, made a return to the programme for the first time in months after a bid to end her and Kim's 18-month feud following their stint on Celebrity Big Brother failed.

The mum-of-three has now opened up about the effect of the row with the How Clean Is Your House? star, 76.

She told the Daily Mirror: "I must have cried for ten days after deciding to take a break, and I am someone who doesn’t cry easily.

"But I think I’ve come out stronger.” 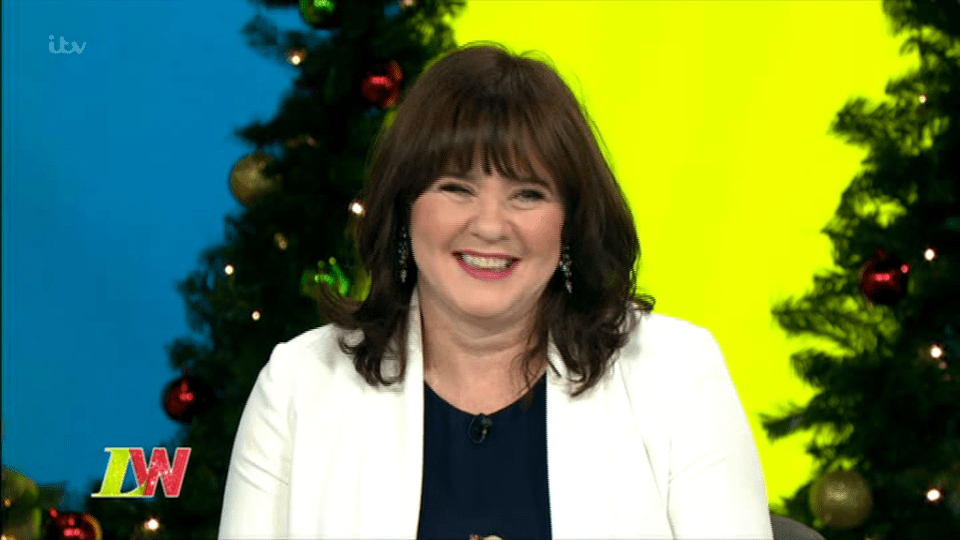 Of the Twitter reaction, Coleen continued: "It’s just horrendous. They almost think they have a right because you are in the public eye.

"At the time I thought, ‘I don’t know how to deal with this’ and that brought to the surface everything I was trying to deal with.

"I was trying to get my divorce sorted and sell my house. I was grieving for Bernie and Linda’s secondary cancer ­diagnosis.”

She has recently split with her second husband Ray, has lost her sister Bernie to cancer and has been supporting another sister Linda through cancer. 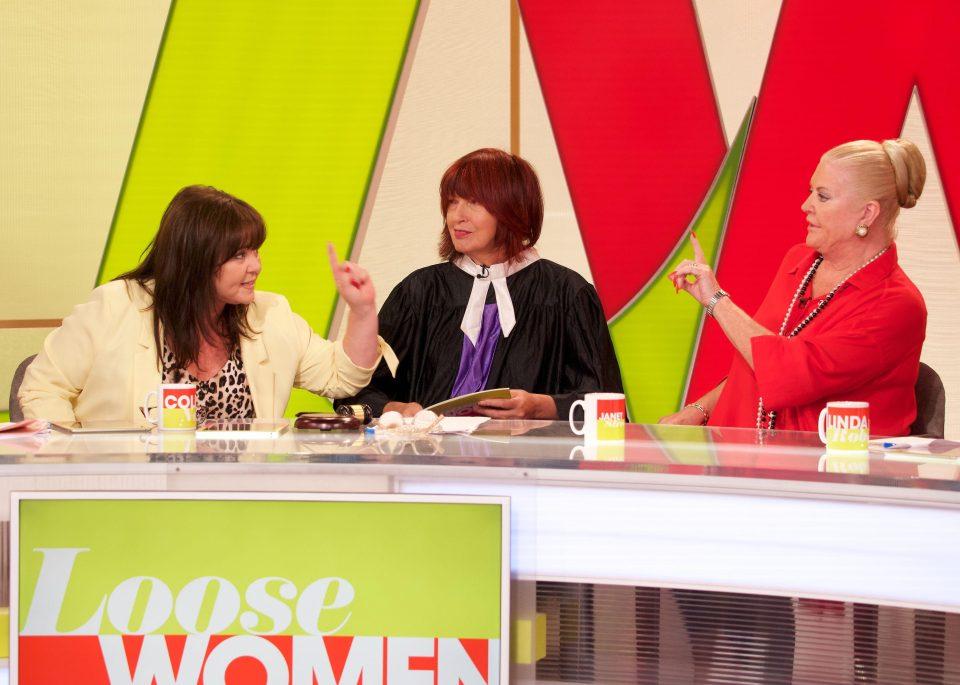 Following the backlash over the row, Coleen broke down in tears during an interview on This Morning.

It comes as the star returned to Loose Women for the first time in four months.

The presenter pulled out of her TV commitments following the on-air debacle amid calls for her to be sacked. As she was returned to the show she was greeted by the audience cheering her name.

Appearing rather emotional, she thanked everyone for their support as she settled back into the panel and told them, "don't make me cry".

In August, Coleen and Kim clashed when fans thought they were going to make up after they fell out following their 2017 Celebrity Big Brother appearance.

But Kim ended up calling Coleen "lying trash" and a "piece of filth" before storming off the set.

ITV received more than 3,000 complaints over the treatment of Kim and demanded that Coleen lost her job.

A devastated Coleen broke down in tears the following week and announced she would be taking a break from the ITV panel show after being trolled.