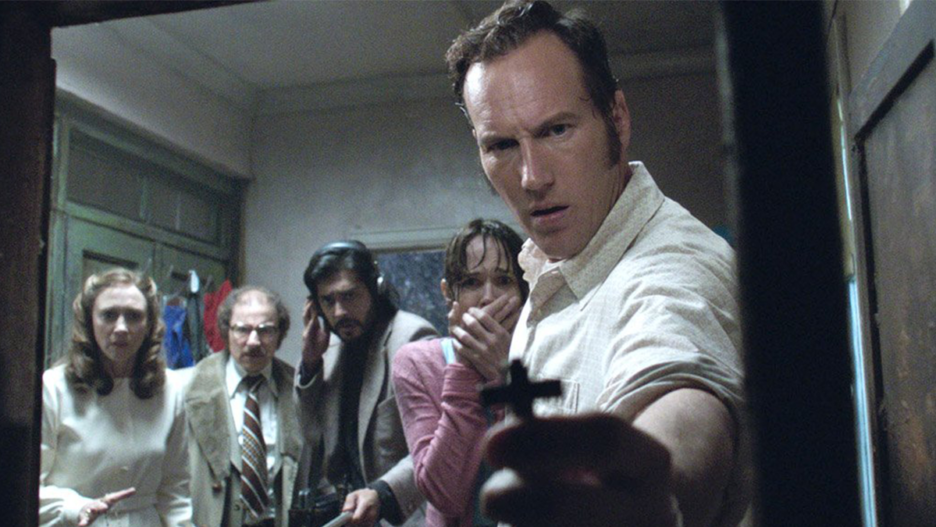 Warner Bros./New Line’s “The Conjuring: The Devil Made Me Do It” is helping to bridge the post-COVID box office between Memorial Day weekend and bigger releases in late June, opening this weekend to $24.2 million from 3,102 screens as it also debuts on HBO Max.

This total is slightly above the series-low opening for the eight-film “Conjuring” franchise, which was $20 million for the 2019 spinoff “Annabelle Comes Home.” Produced on a $39 million budget, the horror film is on its way to turning a solid profit for Warner Bros. Reception for the horror film has been fairly positive with a 61% critics score on Rotten Tomatoes and a B+ on CinemaScore, consistent with “Annabelle Comes Home.”

Prior to the weekend, “Conjuring 3” had been projected for a $16-20 million opening, though analysts who spoke to TheWrap said that an opening in the low $20 million range was possible if the stronger-than-expected turnout that appeared on Memorial Day weekend continued to show up for new films. Analysts have been cautious with their pre-release projections given the current unpredictability of the theatrical market, but continued success above expectations may change this as the summer rolls on.

“Conjuring 3” beat out the second weekend of Paramount’s “A Quiet Place — Part II,” which dropped 59% from its opening weekend for a $19.5 million total. The loss of IMAX and other premium screens to “Conjuring 3” and the extra money that comes with those screens was likely a major factor in this horror sequel taking a sharper drop than the first “Quiet Place,” with the film’s $88.6 million 10-day total falling lower than the $100 million earned by the first film after 10 days. Despite this, John Krasinski’s film is set this week to become the first film since the pandemic to gross over $100 million in North America.

Another Memorial Day release, Disney’s “Cruella,” is in third with $11.2 million, giving it a $43.7 million 10-day total and $87 million worldwide as it continues its run as a hybrid release in theaters and on Disney+ as a PVOD title. In fourth is Universal/DreamWorks’ “Spirit Untamed,” an animated film based on the hit kids’ Netflix series that earned a $6.2 million opening weekend from 3,211 screens.

While the film received mixed reviews from critics with a 45% Rotten Tomatoes score, “Spirit”-loving families praised the film with an A on CinemaScore and a 97% certified RT audience score. While the film might face competition for family attention from the Pixar film “Luca,” which comes out on June 18 as an exclusive streaming title on Disney+, “Spirit Untamed” will remain the sole animated release through the month of June, which Universal believes will allow it to leg out with families of young girls.