HE is best known for constantly calling for Arsene Wenger’s head when the Frenchman was Arsenal manager.

But Robbie Lyle, from YouTube channel Arsenal Fan TV, is going mainstream and has landed his own ITV show. 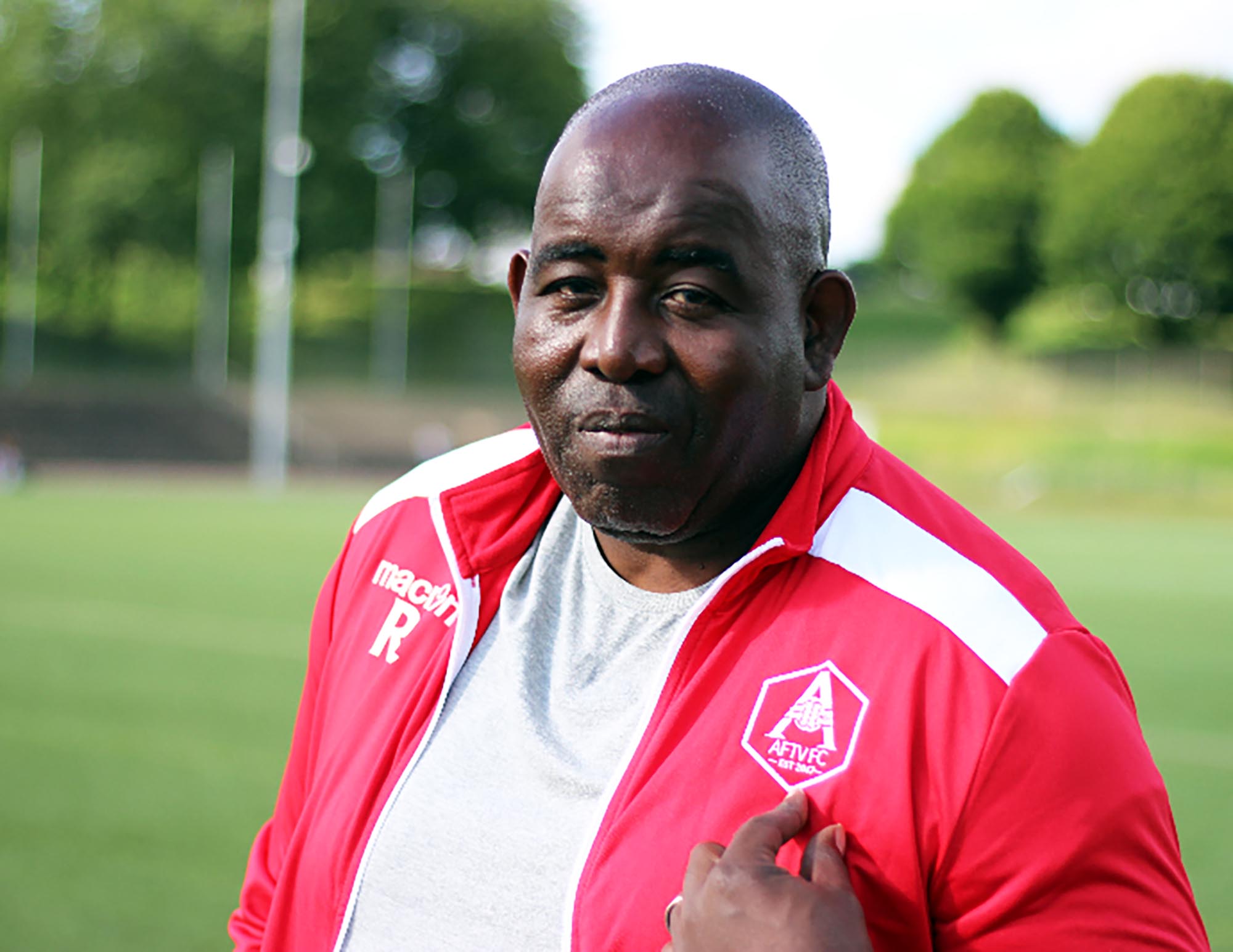 The larger-than-life Gunners fan, who founded the often-controversial YouTube channel, will now front a documentary on ITV.

I’ve heard the show, currently called I’m Red, Not Black, will be a fly-on-the-wall look at Robbie’s colourful life within the football world. It will air later this year.

The programme, being made by the team behind Geordie Shore star Charlotte Crosby’s reality show, will also feature Troy Townsend, who fights for equality in football with organisation Kick It Out and writer and ex-football hooligan Cass Pennant. A source said: “Robbie has become a sensation in football circles.

“He divides opinion but is something of a pioneer when it comes to his channel Arsenal Fan TV.

“The documentary, currently a one-off, will give those fans a closer look at what his day-to-day life is really like. The current plan is for it to be filmed and aired before the end of the season, so time is of the essence.”

Robbie, who has previously presented Channel 4’s The Real Football Fan Show, boasts more than one million followers for his YouTube channel as the outspoken voice of Gunners supporters.

But he has been at the centre of controversy over the past few months, with fans slamming his channel’s negative post-match rants. Robbie’s only being honest. It doesn’t take a genius to point out the Gunners have been rubbish.