TIKTOK star Cooper Noriega has been "found unconscious" after sharing an eerie post about dying young.

The video creator was identified in a mall parking lot outside of Los Angeles after a passerby called 911 on Thursday. 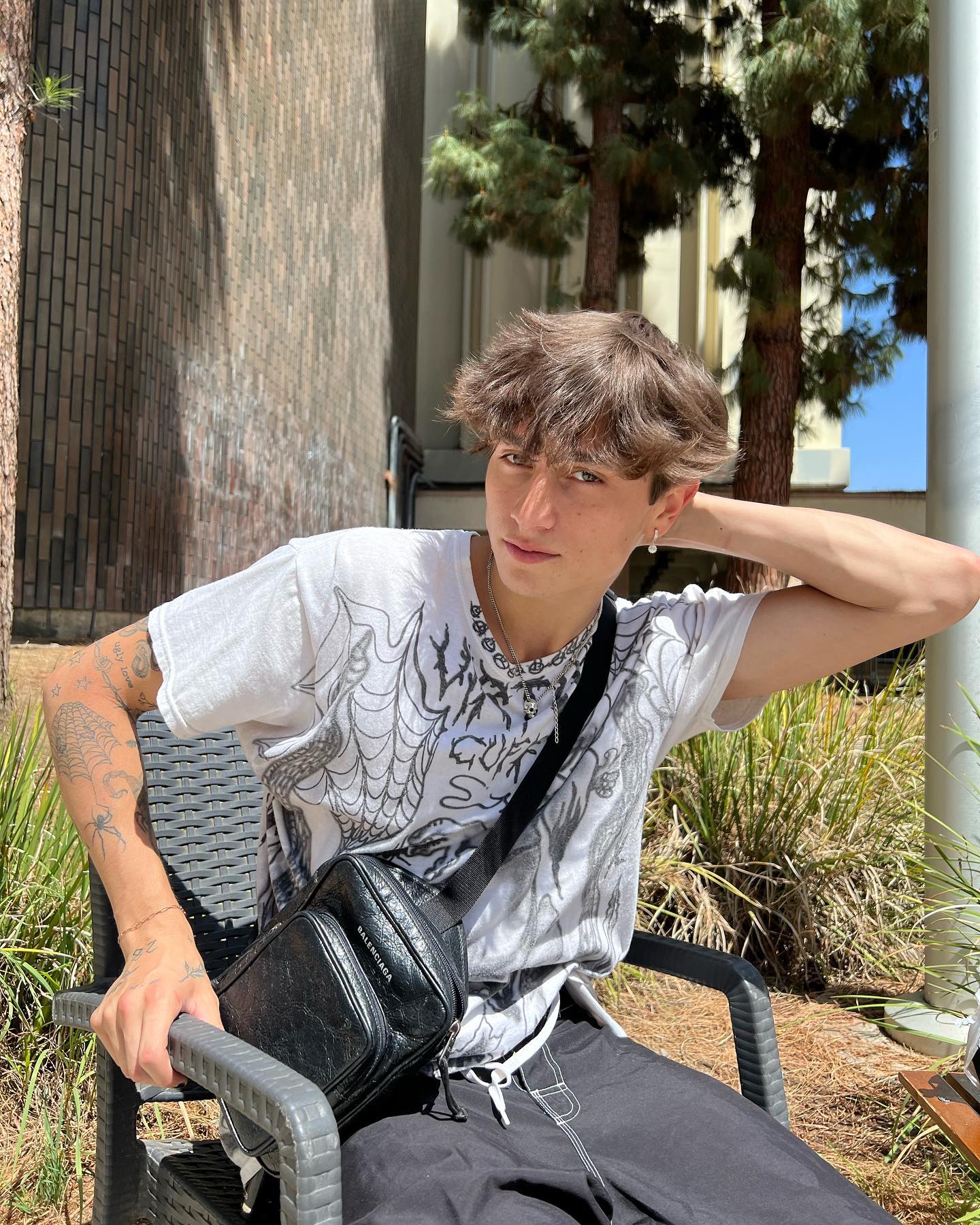 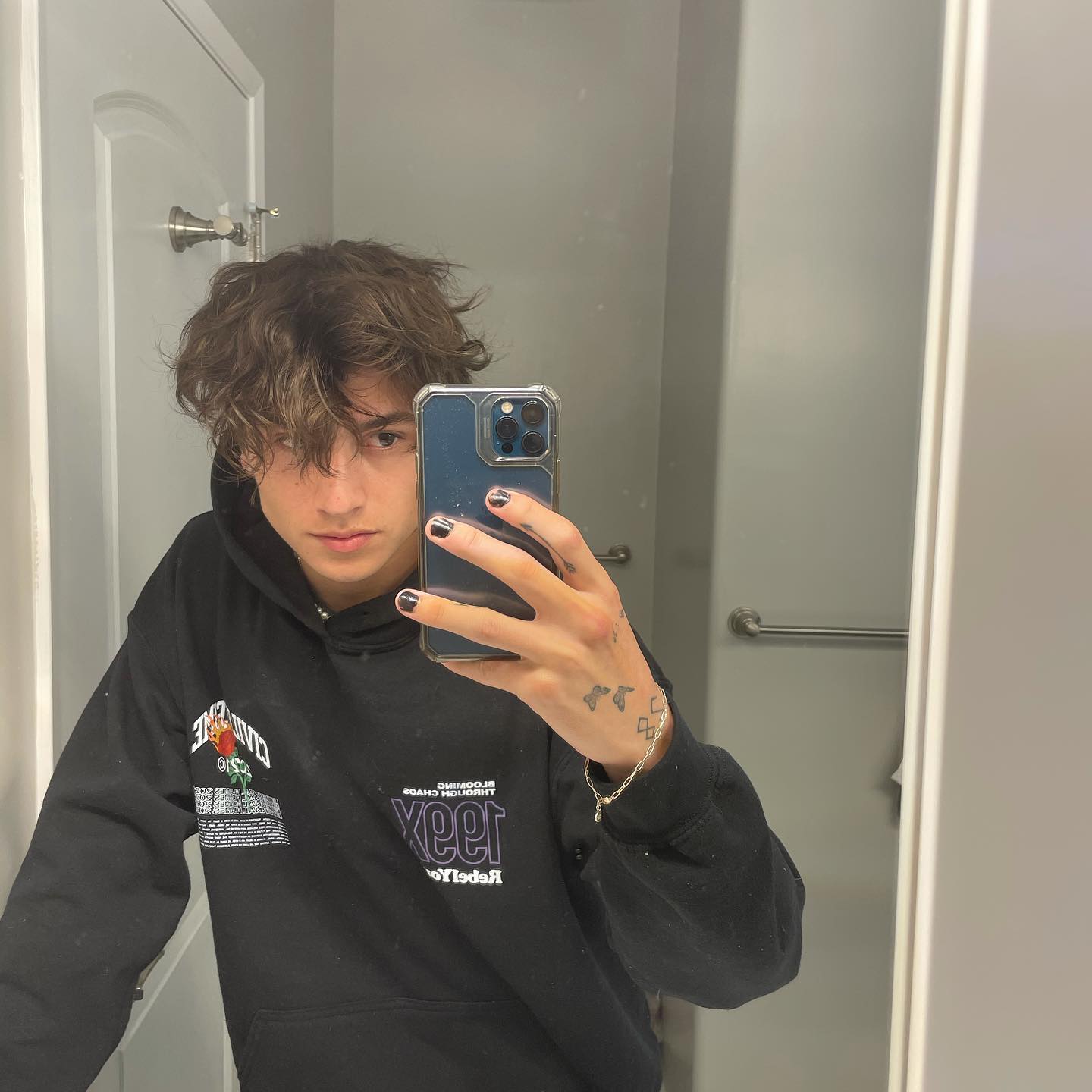 Sources told TMZ that although paramedics quickly arrived on the scene, they were unable to revive Cooper, 19.

The young star was not in a vehicle when authorities found him, and there were no signs of trauma on his body.

An insider has told the outlet that an autopsy will be performed and that no foul play has been suspected.

Just hours before his death, Cooper posted a video of himself on TikTok looking solemn with the caption: "Who else b thinking they gon d!€ young af." 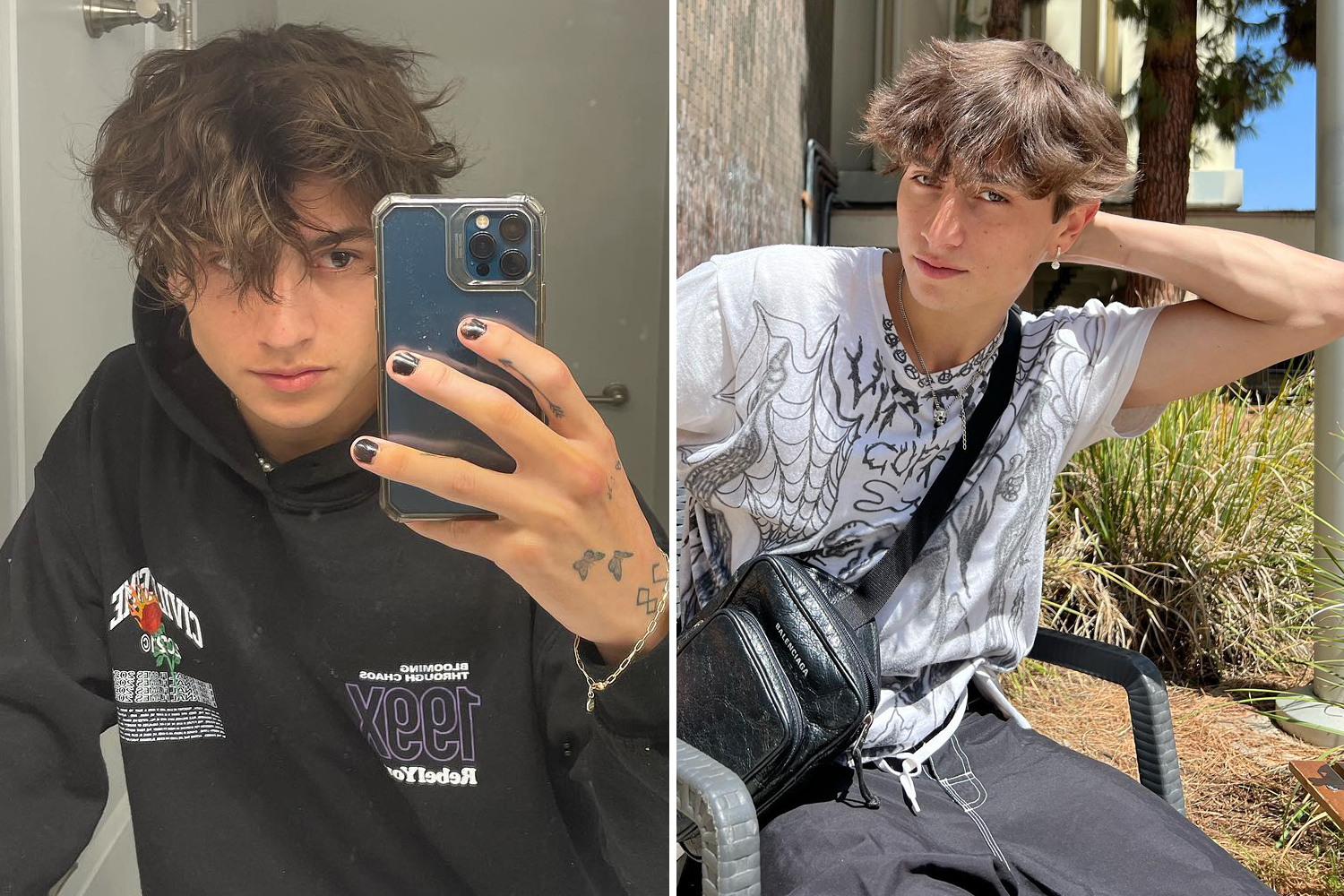 The video creator has a whopping 1.77 million followers on the platform and also hosts a large following on Instagram.

Cooper had previously discussed mental health on his social media platforms, and in a recent Instagram post, announced that he had created a Discord group on the topic.

The TikTok star invited fans to join and talk about their own issues.

Another airline scraps hundreds of flights this summer

I spent thousands prepping for Love Island – here’s what I got, says former star

The young creator said he struggled with addiction for a decade since he was just 9-years-old.

"I would like to use the influence I’ve been given to create a space built on spreading awareness and normalizing talking about mental illness.”

The teen also expressed his goal to open a "rehab" with "trusted" staff members to help others who were experiencing similar struggles.

On Instagram, Noriega wrote that being around negative people while fighting addiction can hinder progress.

He hoped setting up the Discord would give people a place they could go to talk without feeling judged.

“Discord is meant to bring us all together and create a safe space where people can vent and help others through their tough times.”

After his guest appearance on June 1, the BFFs Podcast shared their condolences for Cooper.

The outlet was one of the first to report his death.

Alongside a black and white photo of the TikTok star, the podcast wrote on Twitter: "Devastating news. RIP Cooper Noriega. Life is fragile. Enjoy every minute."

Cooper's cause of death is still under investigation by the LA County Medical Examiner.

Cooper wrote on Twitter at the time: "90 days clean!! its been hard but so much beauty during this process, its also crazy that 4 months ago i was at such a low point, I had a deadly overdose/suicide attempt on fent, when I stopped breathing and was rushed to the ER, luckily someone found me before it was to late:)." 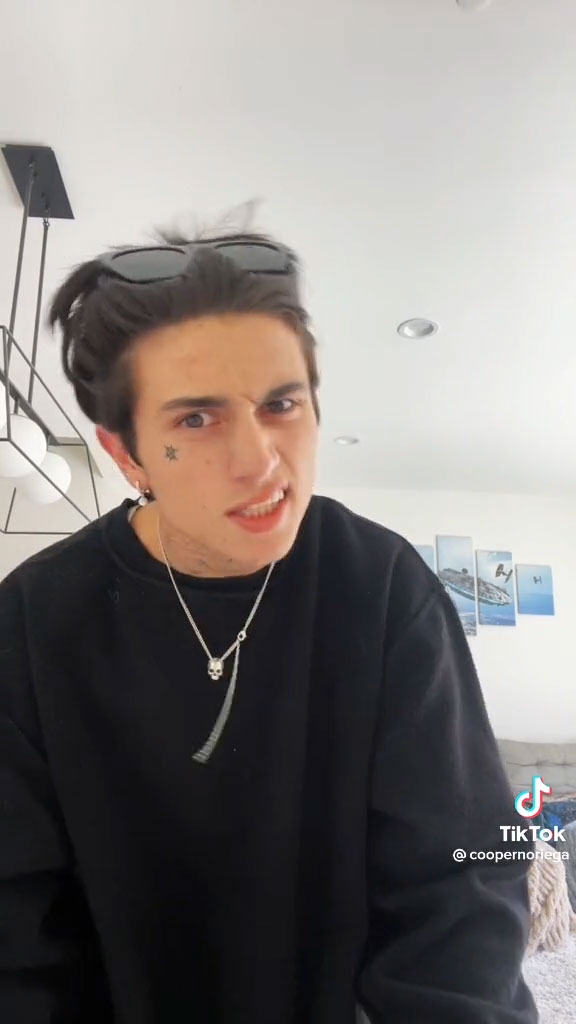 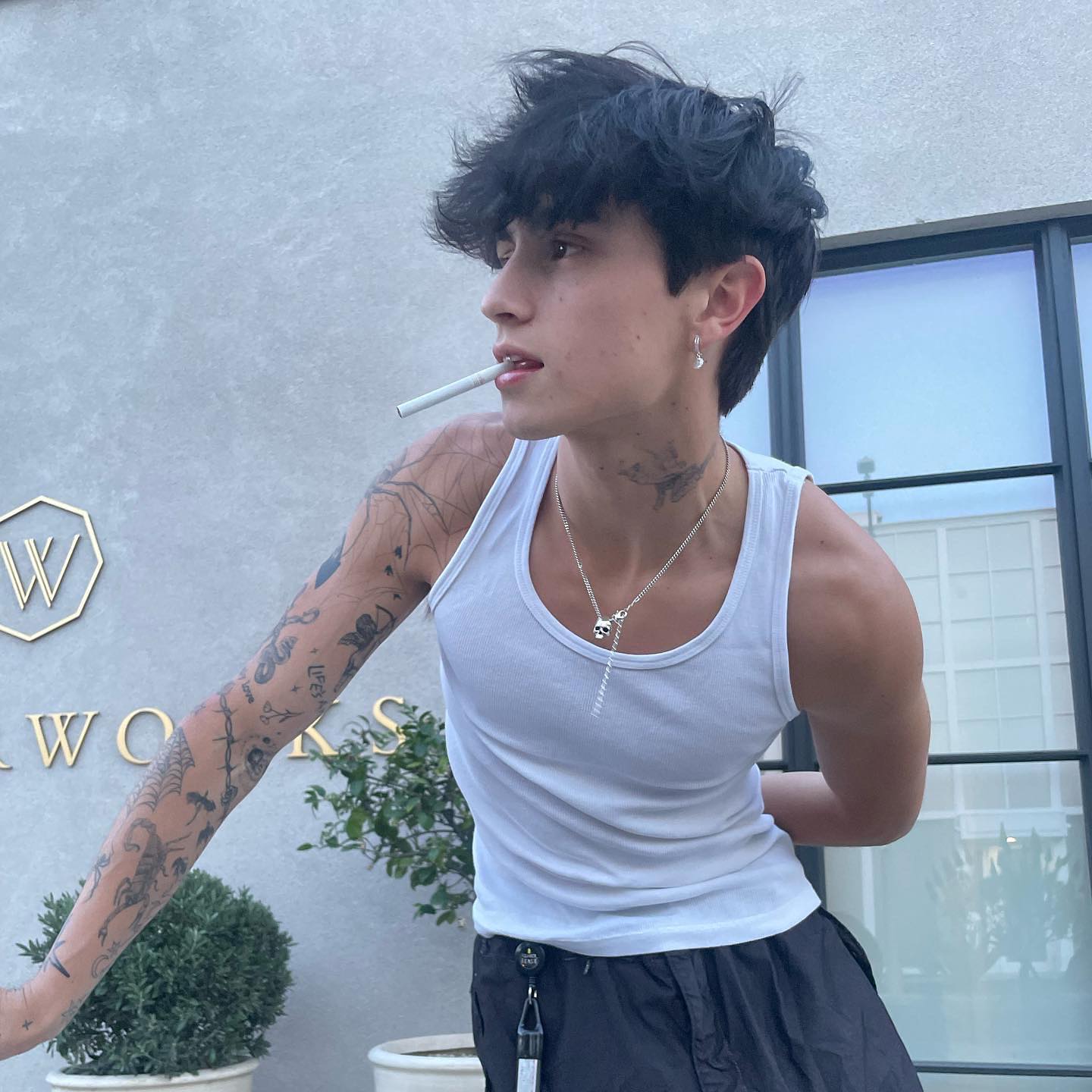 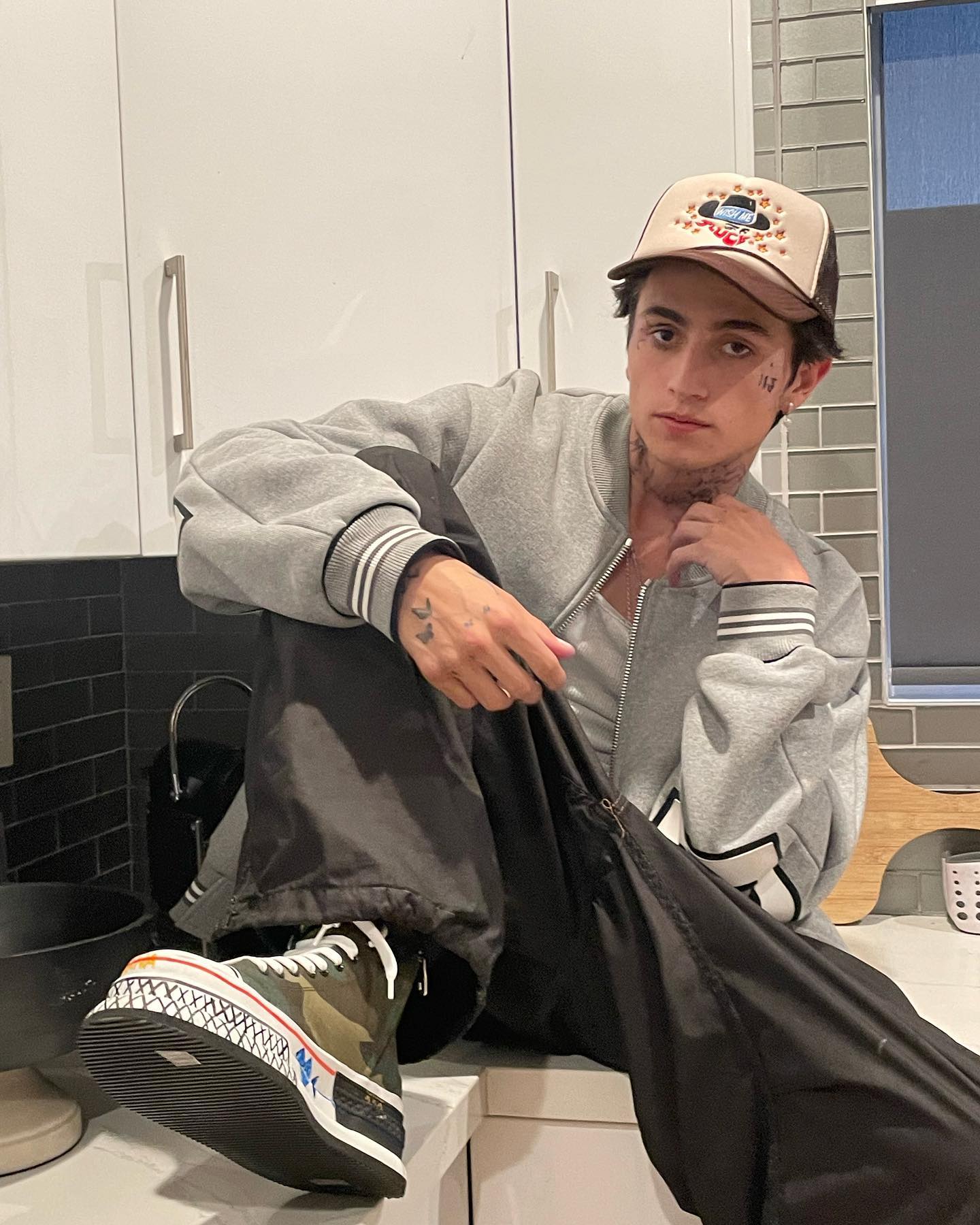