The rival ITV and BBC soaps – which are both due to air hour-long episodes January 1st – will clash, newly-released schedules have revealed. 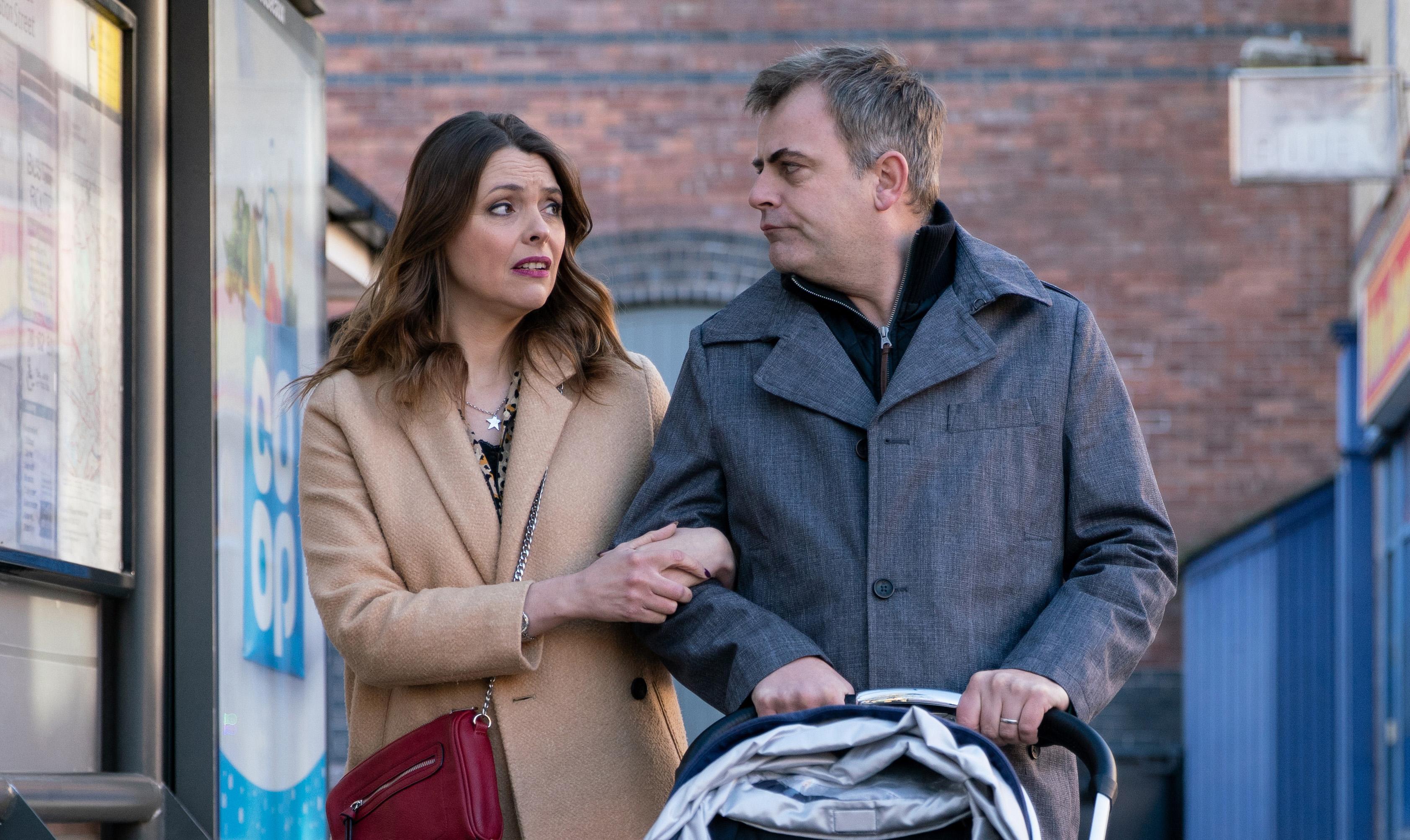 Both programmes are scheduled to air at 8pm – with Emmerdale swerving upset fans by scheduling its 60-minute instalment at 7pm.

The New Year's Day episodes for any soap have often been just as dramatic as those broadcast on Christmas Day. 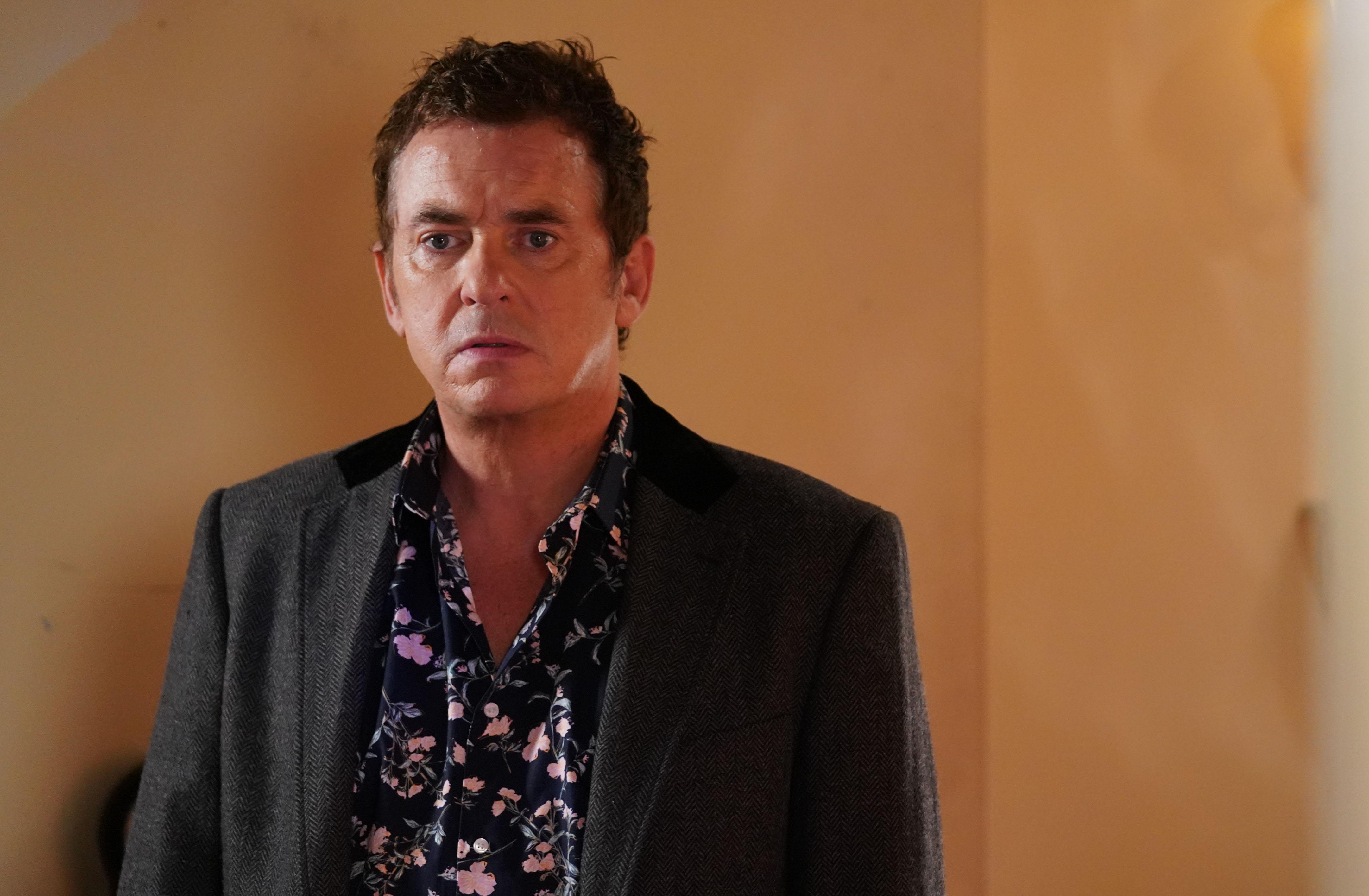 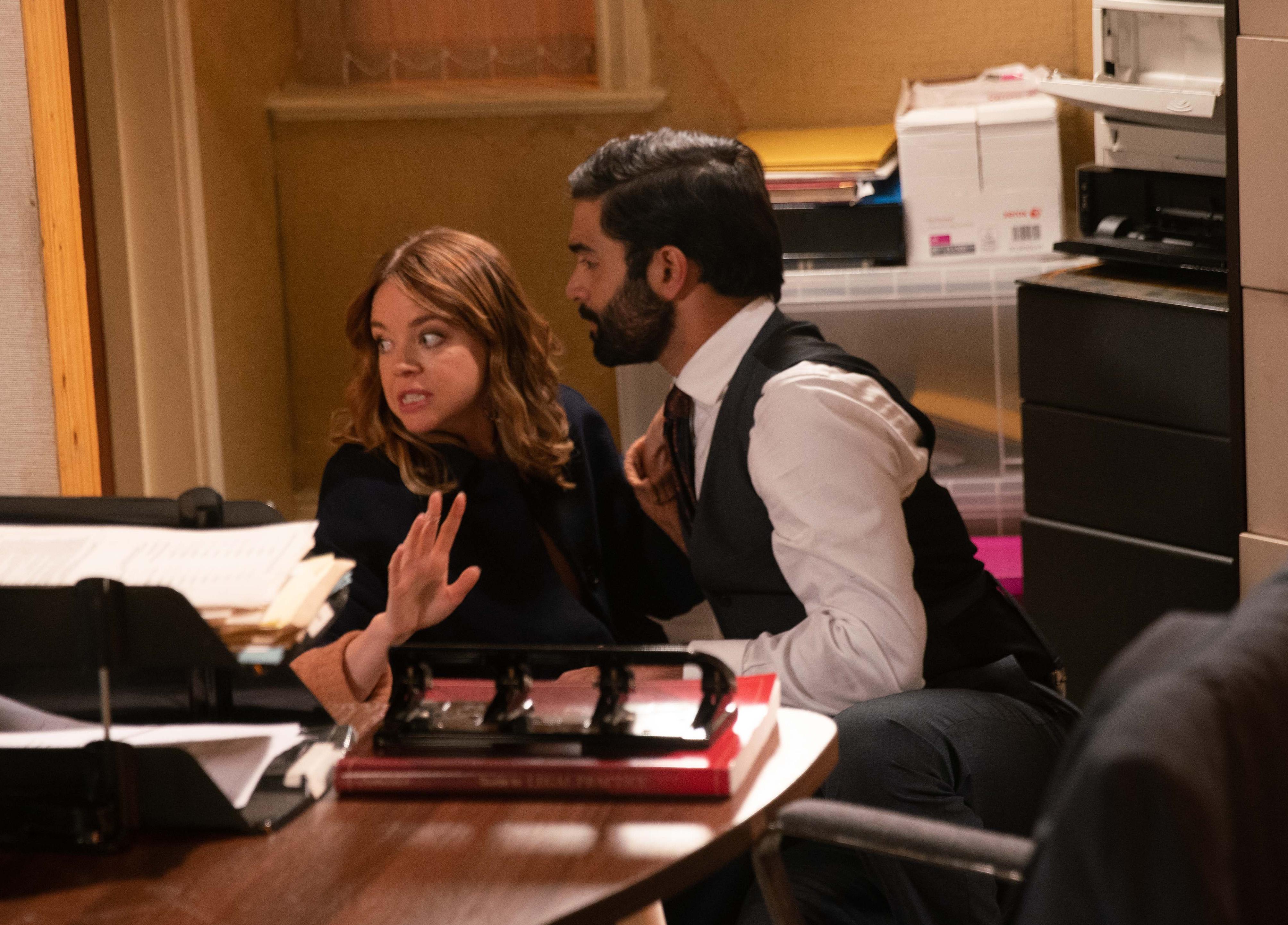 It comes as viewers slammed BBC One's Christmas Day line-up as "boring" – saying that they will be switching on Netflix instead.

Fans have been left unimpressed after the BBC press office confirmed their schedule for December 25th. 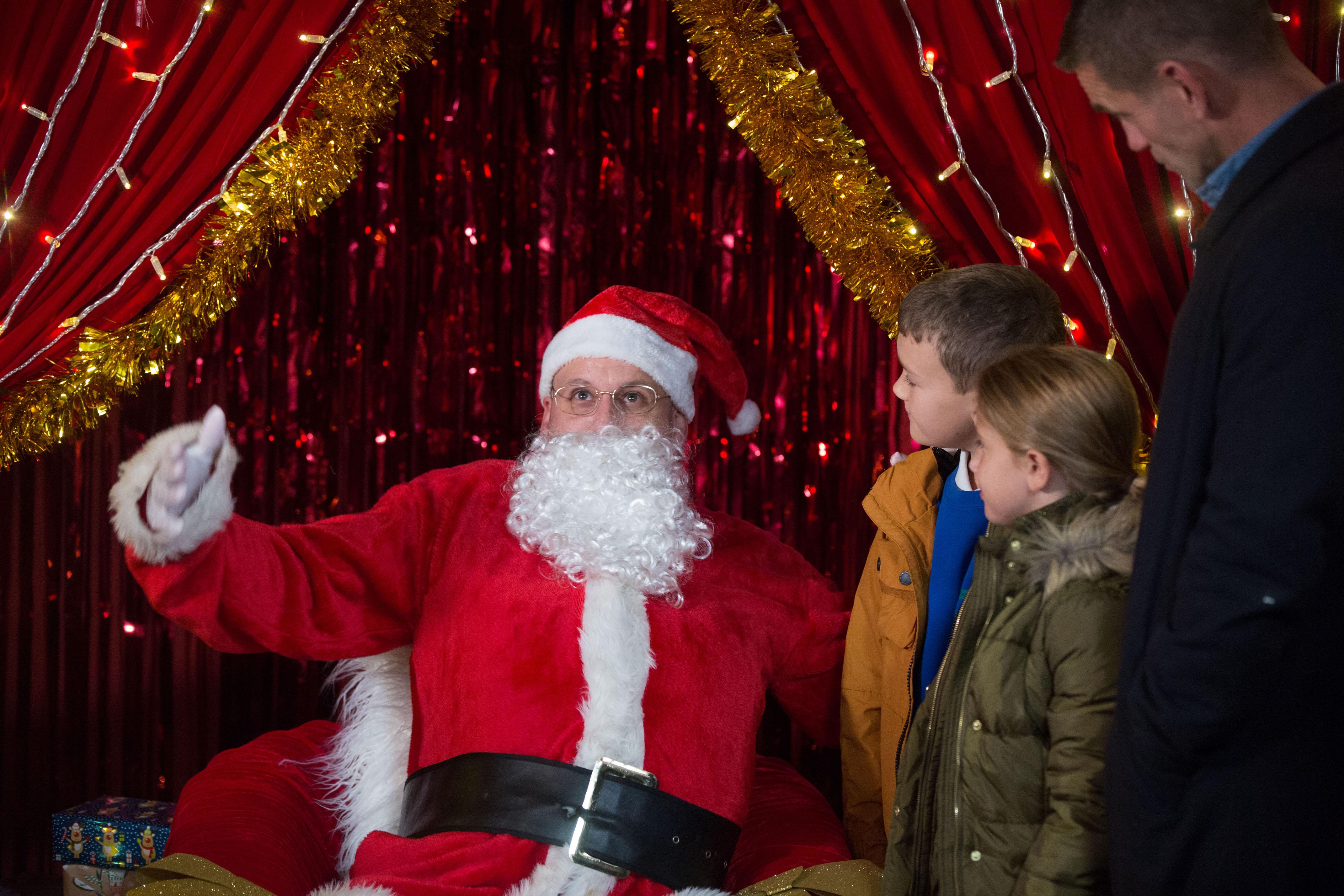 Eddie Redmayne's My Week With Marilyn, the 2016 remake of The Jungle Book, and Wallace and Gromit: Curse of the Were Rabbit are among the films set to air.

The account's followers were quick to criticise the TV guide, and took to their own Twitter pages to slam the line-up.

One disappointed fan wrote: "This is a totally uninspiring lineup – time for licence fee to end."

Another critic tweeted: "Call the midwife the only one I’ll be watching. Netflix/Amazon for me."

A third added: "Christmas is ruined."