Soap fans will be forced to pick between them both on the March 29 as Corrie is scheduled for an hour long special to cover the aftermath of the factory roof collapse. 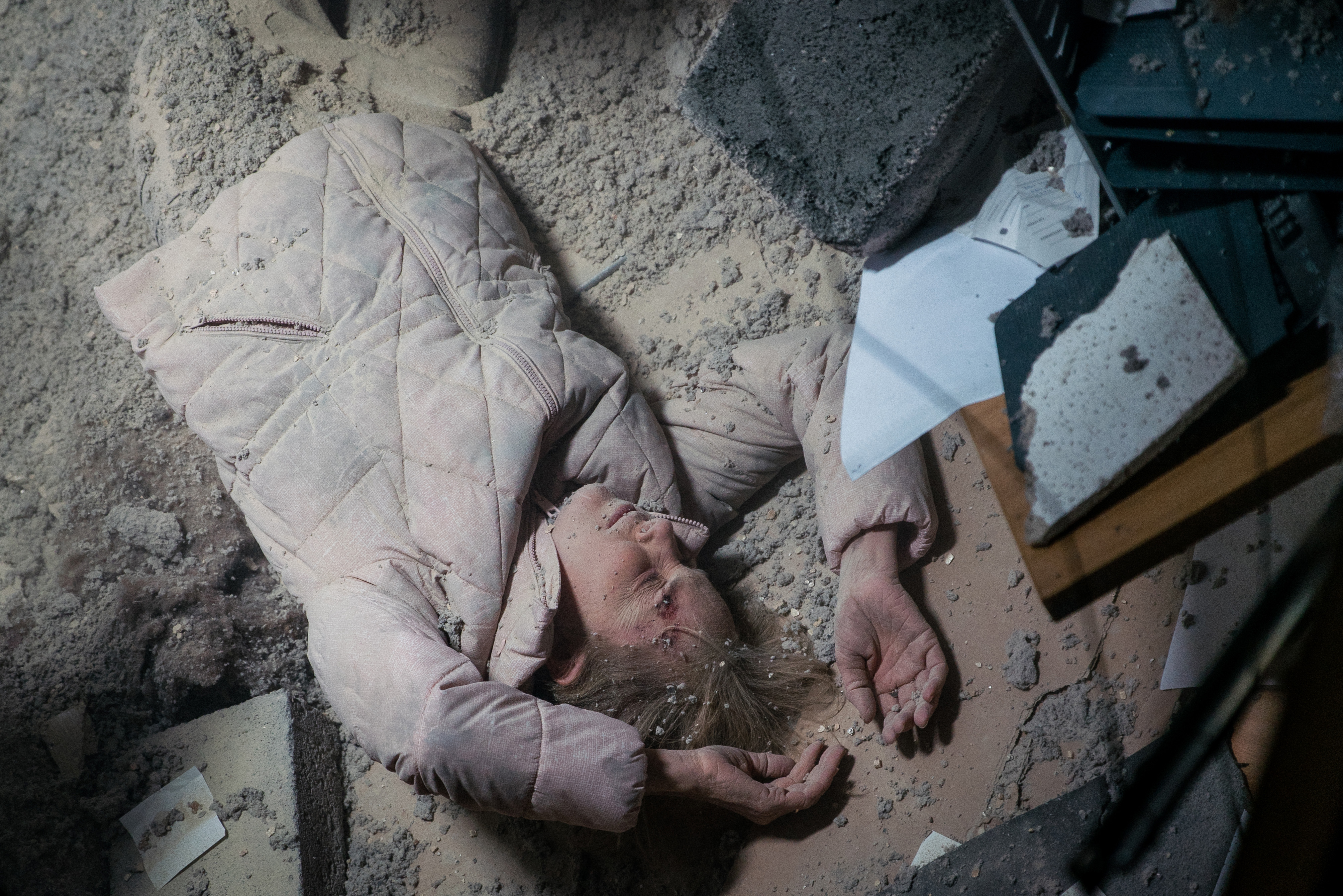 Rather than being split into a double bill as usual, the show will start at 7.30pm and not end until 8.30pm, meaning for the last half hour it will go head to head with EastEnders which starts at 8pm.

Last week Corrie opted for an hour long special but EastEnders moved its start time back by half an hour.

EastEnders will also clash with Emmerdale this evening and on Tuesday, March 26.

It’s not the only upcoming scheduling change for Corrie – this week it will not be airing on Friday because of the Euro 2020 qualifier between England and Czech Republic on ITV instead. 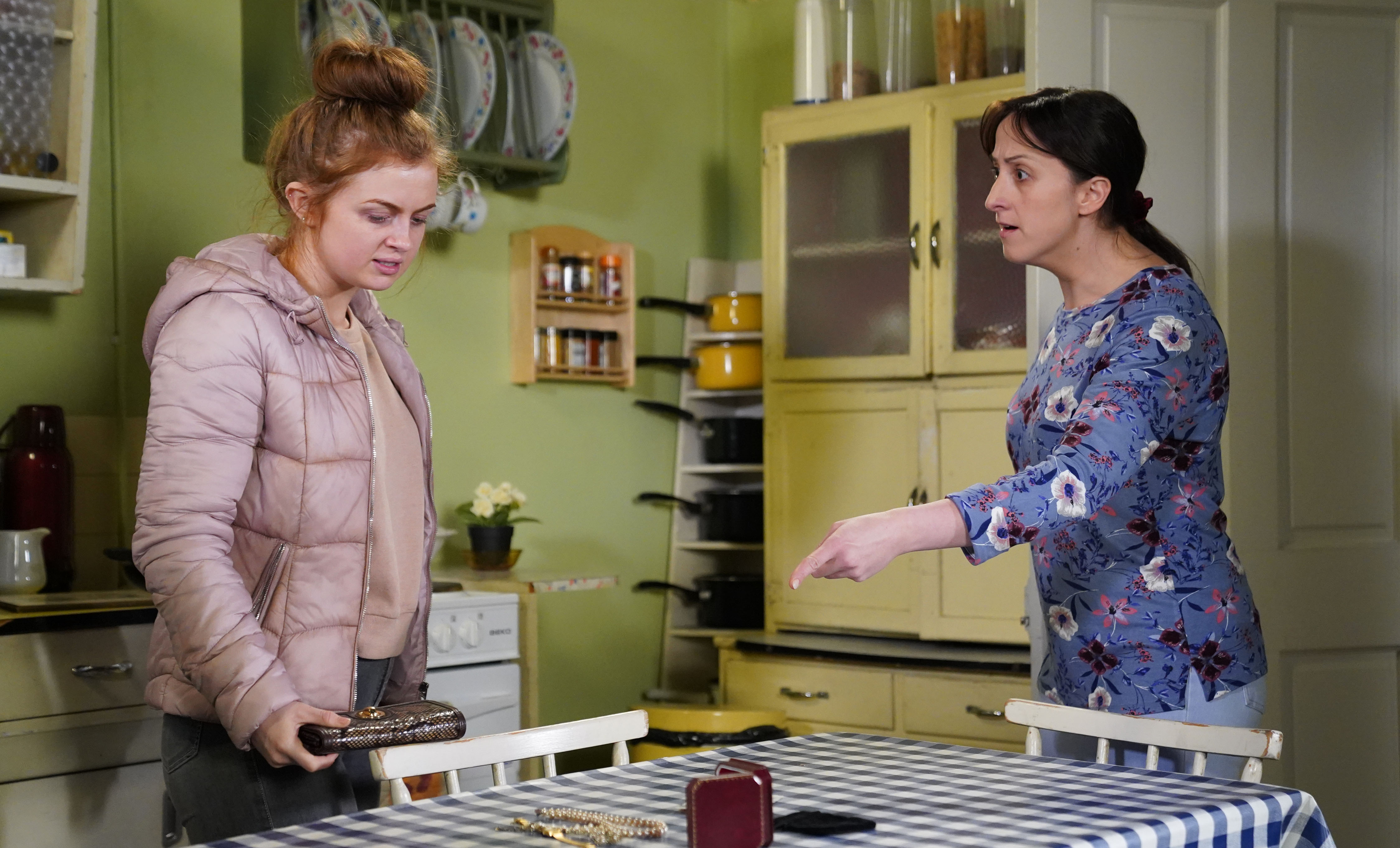 On Monday evening Corrie kicked off their dramatic week with the collapse of the Underworld roof.

The factory workers locked themselves into the factory as part of a protest after Carla revealed her plans for the underwear manufacturers.

Sally and Gina head to the roof to put up their banners, but end  up rowing which leads to the already precarious roof giving way – and Sally plummets to the floor.

The cobbles are going to be rocked when a body is discovered in the factory after a second collapse brings more rubble down on both the victims and the people trying to help them.

A total of 13 characters will be left fighting for their lives in the dramatic scenes with fans  still unsure who was behind the tampering that led to the incident.