CORONATION Street fans have called out baffling blunder as Emma Brooker is dealt a brutal blow by Tyrone Dobbs.

ITV viewers let fans were left baffled on Monday as barmaid Emma was "forced out" of her own flat by the mechanic and his girlfriend Alina Pop, to make space for their new baby. 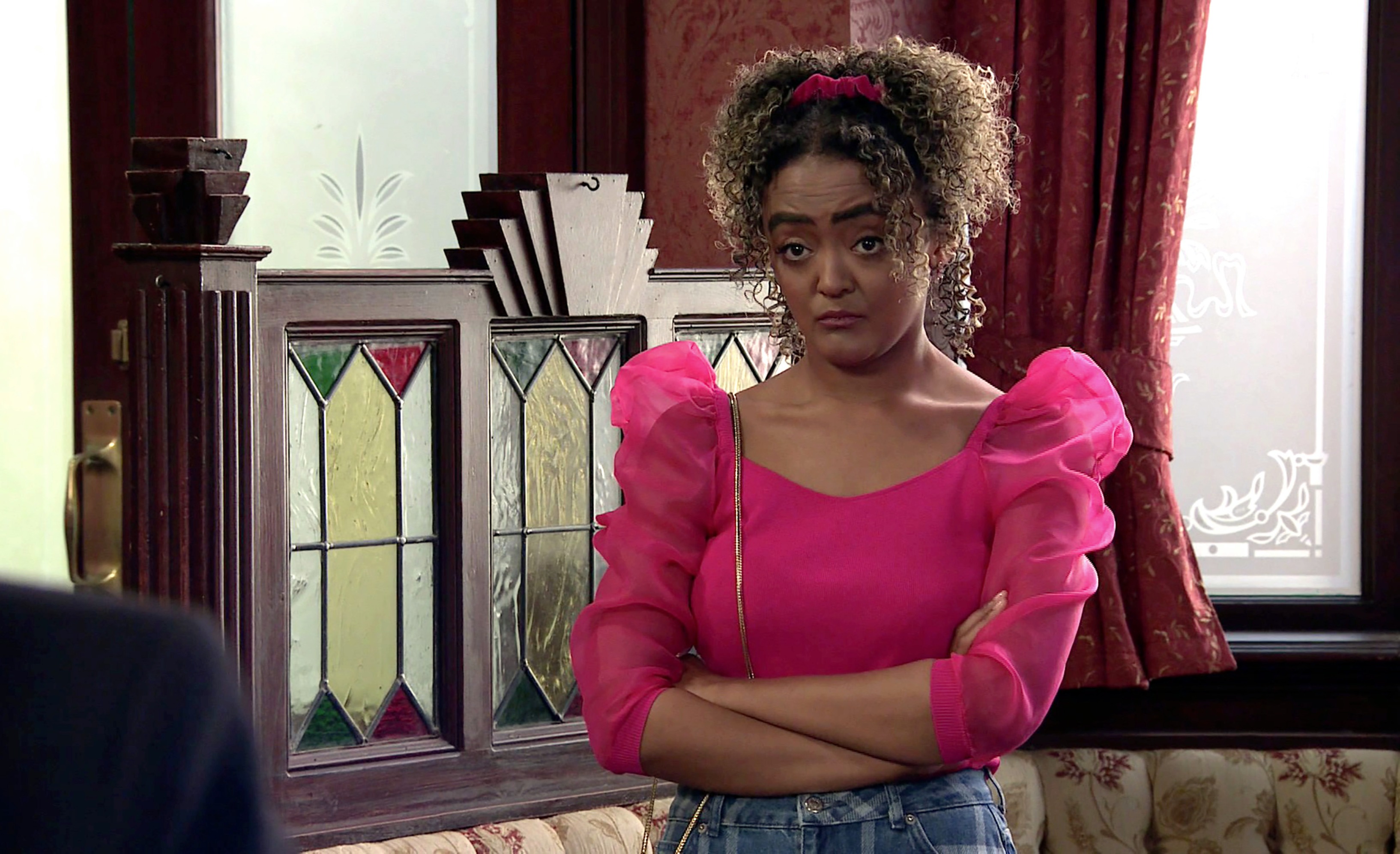 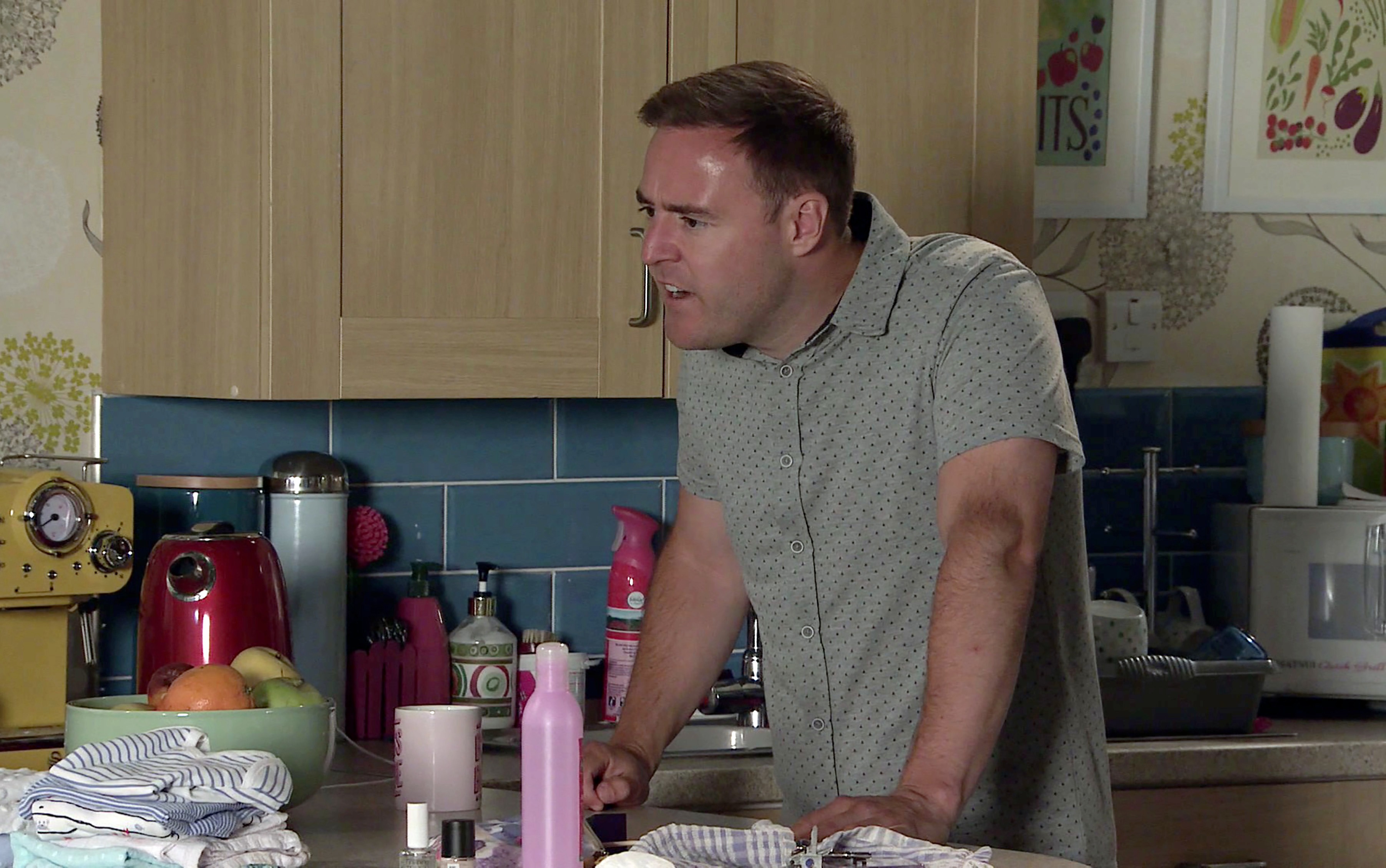 Emma revealed that she would move out to give the couple some space ahead of their new arrival.

Tyrone's daughter Hope, who he shares with Fiz Brown, has been causing mayhem recently throwing multiple tantrums about her dad's new relationship and baby.

The troubled girl becomes upset that she does have her own bedroom, leaving Tyrone suggesting that she could have sleepovers in the living room.

ITV viewers were concerned for Emma's living situation and feared that the bubbly barmaid would be potentially homeless.

One wrote: "thought that was Emma's flat. Tyrone and Alina have some nerve wanting her out!"

Another posted: "Nice that Ty and Alina are kicking Emma out of HER own flat!"

A third agreed: "Why should Emma move out? It was Emma's flat first. Okay they're buying it but still unfair on Emma!"

One predicted: "#Corrie Emma out on the streets!"

Meanwhile another added: "#Corrie why does Emma have to move out and how is Tyrone going to buy the flat, what with, milk buttons?

The telesales agent – played by Ruxandra Porojnicu in the ITV soap – found out she was pregnant with boyfriend Tyrone's baby last month.

But in particular, 11-year-old Hope – who started a fire at the Underworld factory site back in 2019 – has started to play up.

The youngster found out that Tyrone and Alina are having a baby boy, all hell broke loose.

The mum-to-be was luckily recused after Sally Webster and Eileen Grimshaw alerted the fire brigade – but fans fear that Alina's baby.

One wrote: "Hope definitely had the look of evil at the end of tonight's #Corrie!

"She was obviously trying to make Alina lose the baby. Imagine how angry Tyrone will be when he discovers the truth!" 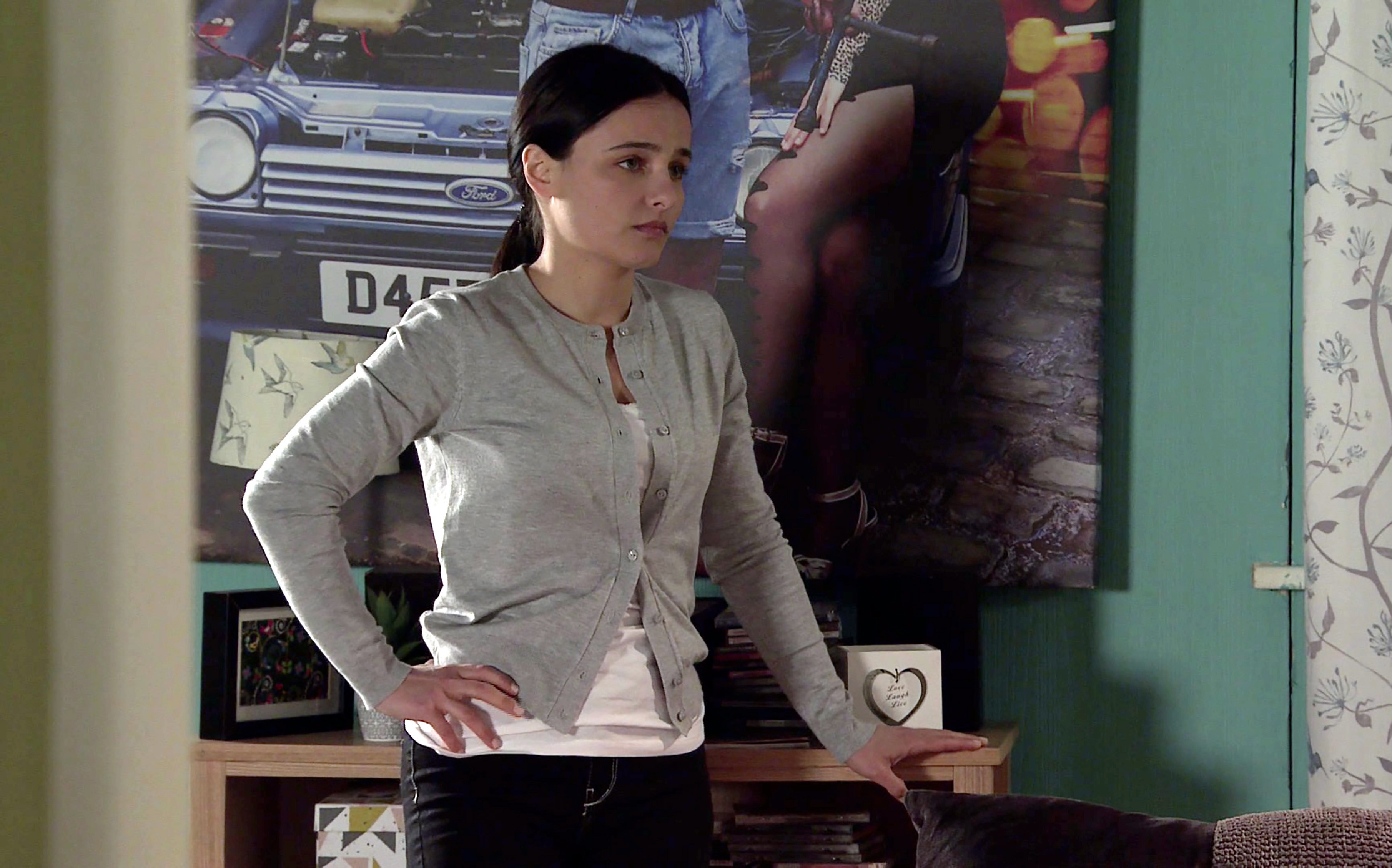 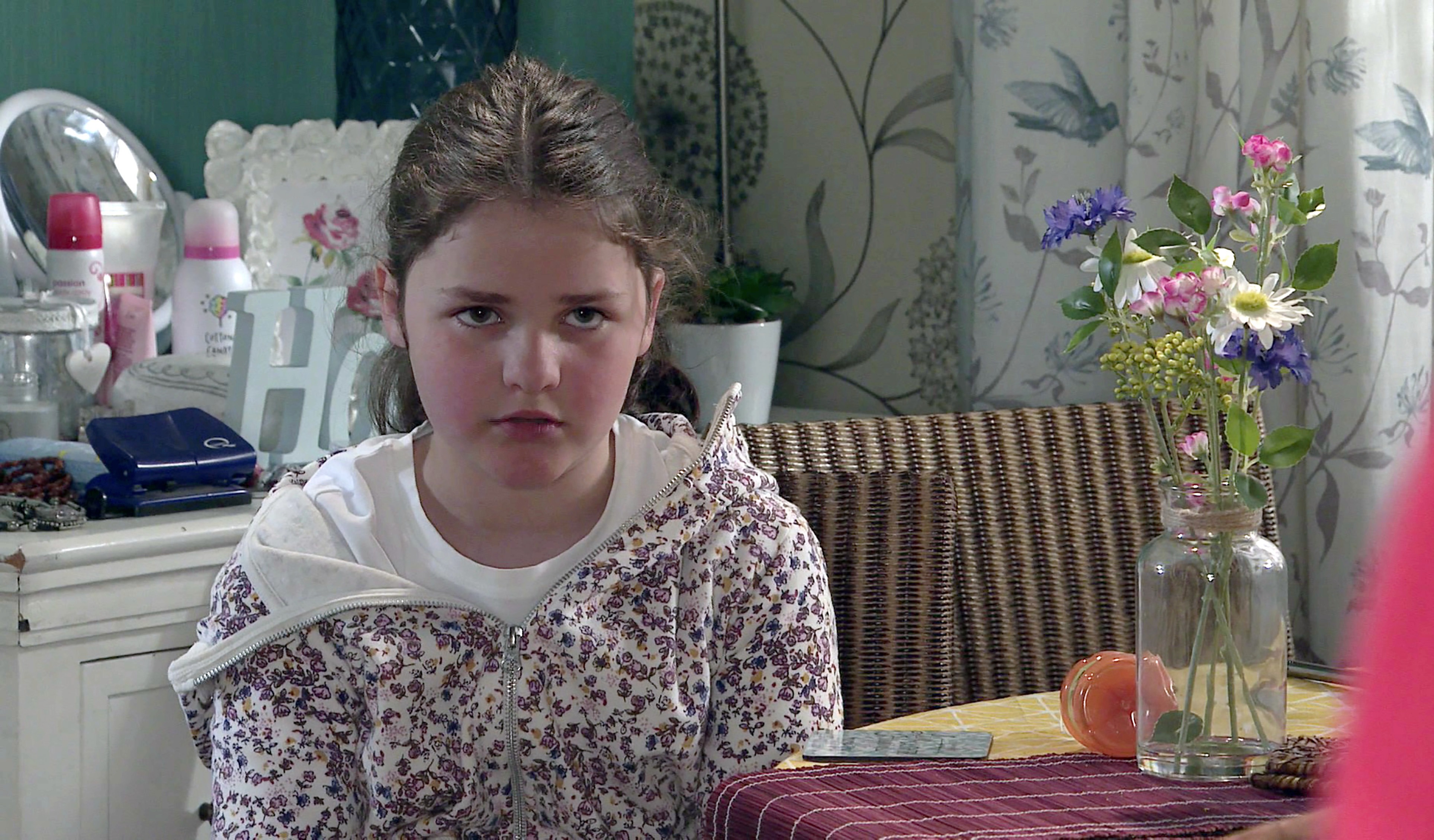