Corrie legend Julie Hesmondhalgh is working to get the nation boosted at a vaccine centre.

The Hayley Cropper star is volunteering as a runner at a drive-up facility in Greater Manchester. 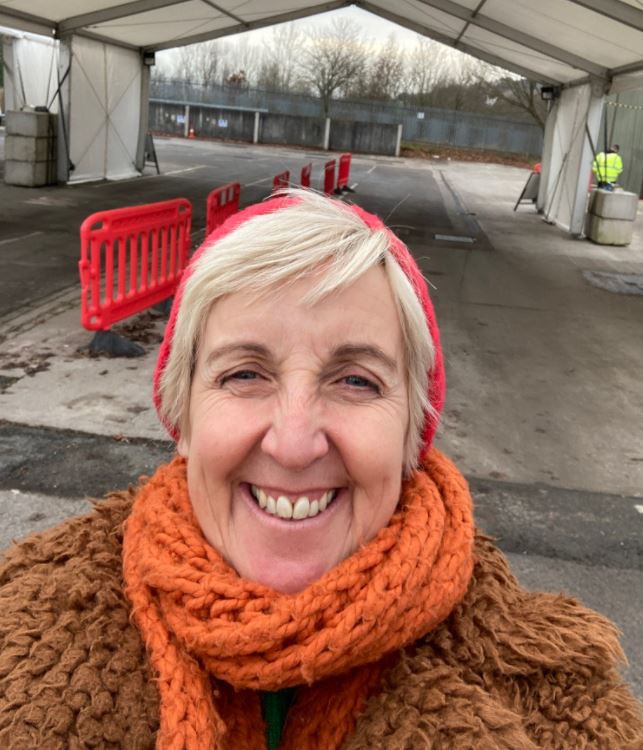 She shared a snap of herself at the centre and told followers on Twitter “ATTENTION! Tameside residents!

And Corrie's Sally Ann Matthews has also been praised by fans after revealing she’s a volunteer at a Covid vaccination centre.

Sally who plays Jenny Bradley on the ITV soap, shared a snap of herself after her first shift helping the effort to get the nation boosted

The Sun is also urging Brits to come forward for their booster jabs after launching the Give Britain a Booster campaign.

On Wednesday hundreds of Brits flocked to the SSE Wembley Arena tonight to get their jabs – and some were treated to a vaccine given by Towie star Bobby Norris at The Sun's Big Boost event.

Getting a third vaccine shot will ensure you have the optimal level of protection against Covid this winter.

NHS clinics are now working at full tilt, jabbing nearly a million people a day to try and head off the new variant.

Two thirds of all adults in England who are eligible have already had their third jab with the help of our Give Britain a Booster campaign.

In total, 29.9million people across the UK and 25.1million in England have been for a booster, with 5.3million being given in the last week alone.

Figures from the UK Health Security Agency last night showed there have been a total of 60,508 confirmed Omicron cases in the UK with another 143,000 going through final checks.

So far 133 confirmed cases have been admitted to hospital, although this is likely to be higher as well.

Fourteen people diagnosed with Omicron have died. The situation is worst in London, which so far has almost a third of all England’s cases of the mutant strain. 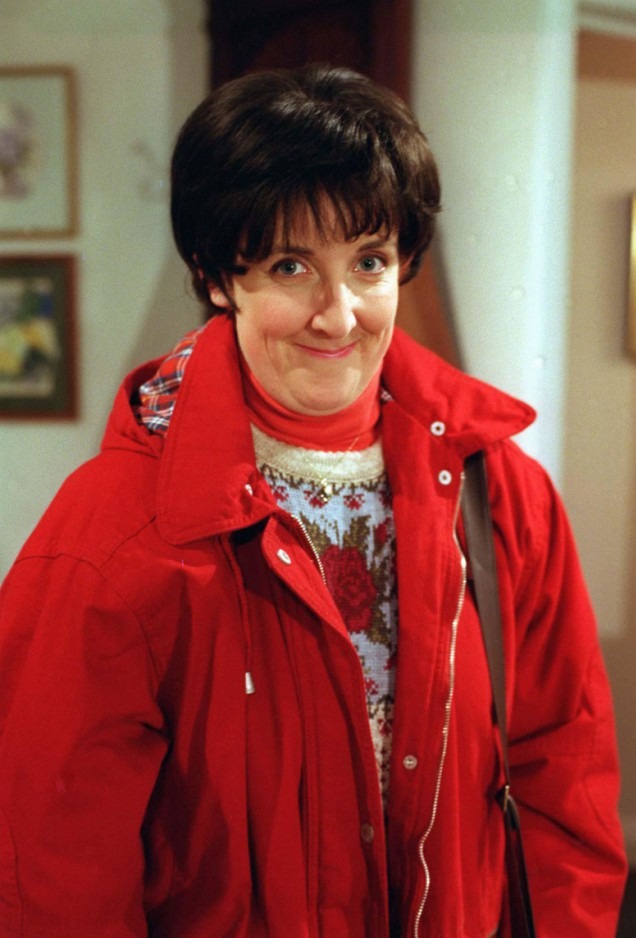 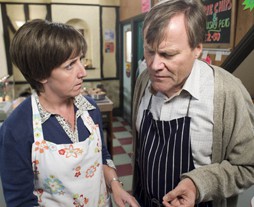