Coronation Street spoilers have hinted Gary could be the next Pat Phelan as Mikey teased he could be set to kill again.

Also in last night’s episode, Gary broke down as his ex Sarah (Tina O’Brien) told him she has moved on with Adam Barlow (Sam Robertson).

After violently shoving her against the wall, Gary then kept grabbing her as Sarah burst into tears.

Could she become his next victim?

He has now told Corrie’s official social media page: “There’s been talk of the Gary/Adam rivalry which they’ve been trying to build up and I think that’s great.

“If we can have some sort of Mike Baldwin/Ken Barlow sort of thing going on that’d be great, if we could live up to two Corrie legends.”

He added that he saw himself more of a Mike Baldwin character than a Phelan, but could he have Phelan’s key killer characteristic? 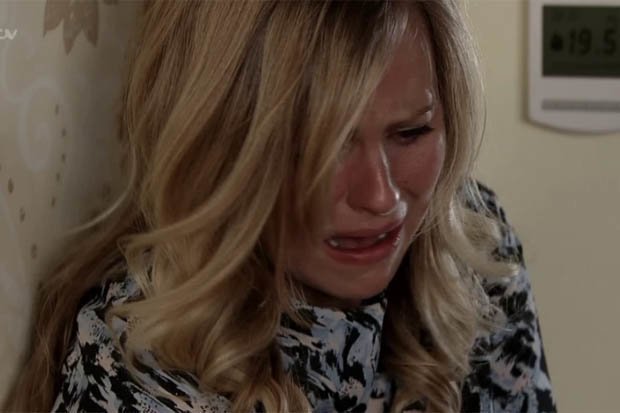 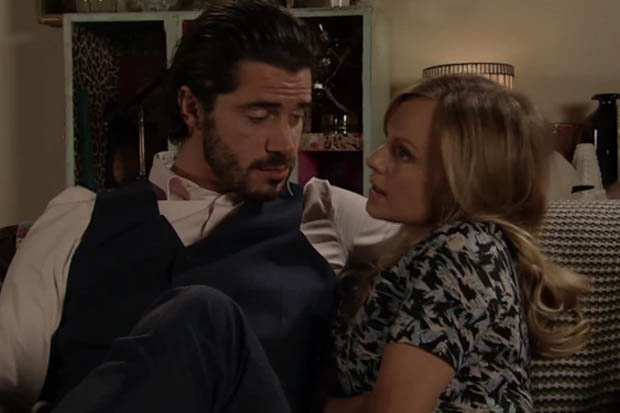 Corrie fans took to social media last night to worry that Gary could be set to murder Adam, as the pair haven’t been fans of each other for a while.

A second added: “Gary going to kill Adam next?” 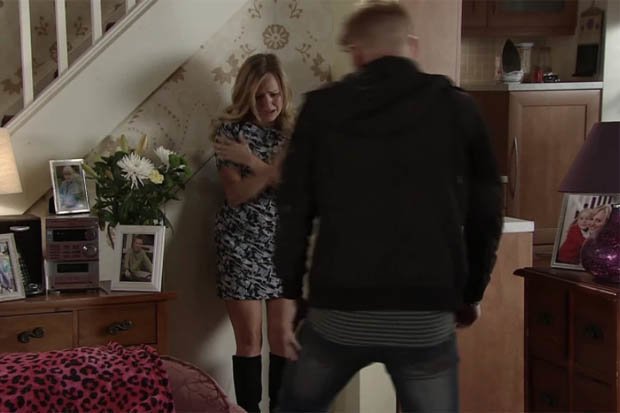 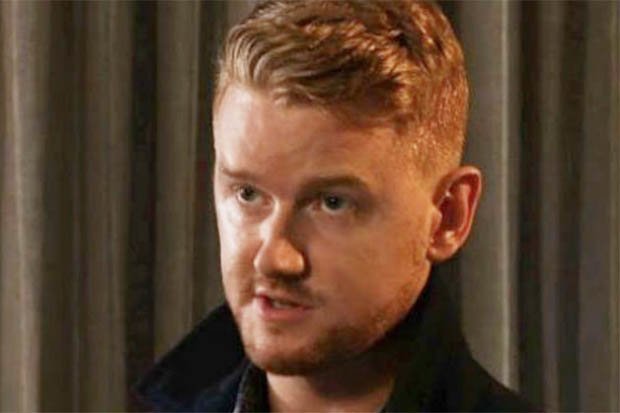 Another tweeted: “Adam, er, if I were you I wouldn’t let Gary know, he would be dragging your lifeless body around the woods then.”

Could Gary be set to murder Adam next?