Jane Hazelgrove who plays Bernie Winters on Coronation Street appeared on to talk show Lorraine this morning. The actress spoke about the shocking discovery her character will make next week about Paul Foreman’s (played by Peter Ash) sexual abuse.

Paul exposed his secret to Billy Mayhew (Daniel Brocklebank) back in September that he was groomed by his stepfather, Kel (Joe Alessi).

Over the months, he could’t admit the harrowing ordeal the sex abuser had put him through as a kid.

All along, this went unnoticed by his mother Bernie who recently got back together with Kel.

The actress has now spoken out on how the events will unfold in next week’s episode where she will discover Kel’s secret. 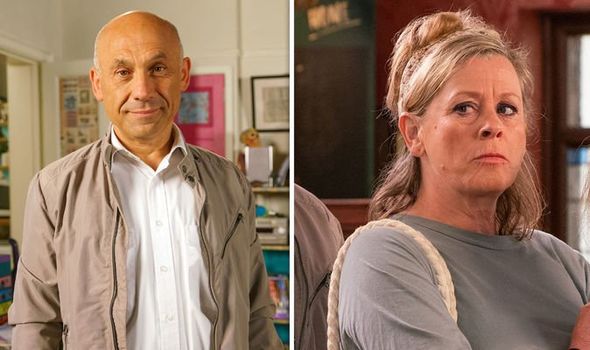 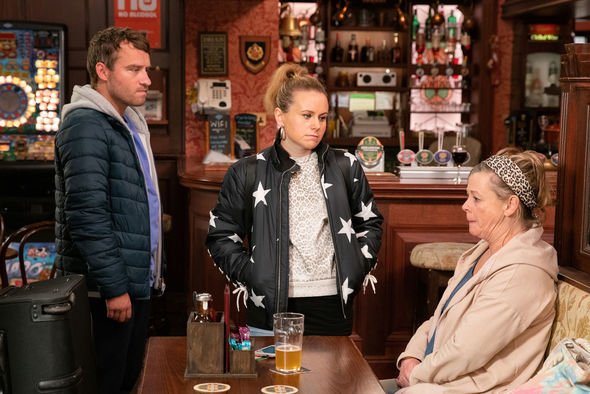 Speaking to Lorraine, she explained: “Paul left home when he was 14. Kel had been living in the house sometime. She had no idea what was happening and we’re about to find out.

“The consequences of that are not going to be great I’m afraid,” she continued.

Empathising with the reality of the situation she said: “When something like this is revealed, it affects every single person.”

“There’s not just poor old Paul and everything that he’s buried and he’s had to hide for so many years.”

This will surely leave the family devastated but not as much as Bernie who’s been there the whole time this was happening. 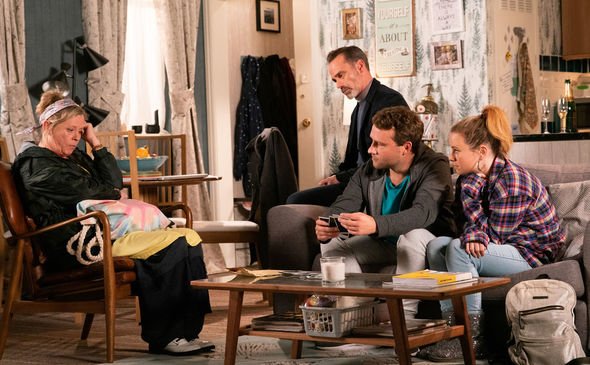 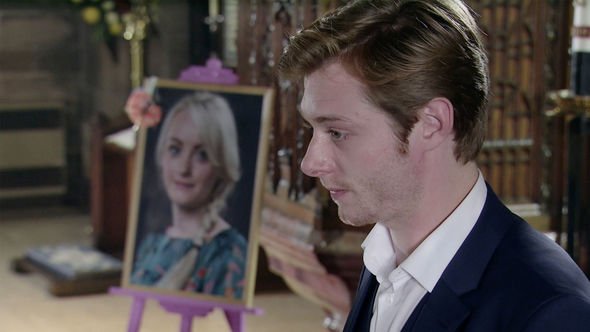 Will Bernie be able to forgive herself after she learns the truth?

ITV official spoiler pictures show the family gathered together while Billy holds a few pictures in his hand.

Paul is seen crying while Bernie seems to be out of it, staring at the photos.

This comes after a string of burglaries rock the cobbles, stealing Daniel (Rob Mallard) and Bernie’s laptop.

An emotional Paul recounts his childhood experiences with Kel, how Kel took him on trips out, how he admired Kel but ultimately Kel sexually abused him.

Bernie and Gemma (Dolly-Rose Campbell) will be shocked to the core whilst Billy’s heart breaks for him.

Gemma will urge Paul to report Kel to the police, but Paul refuses, adamant that to rake over the past would be far too painful.

What will Paul do?

Elsewhere on Coronation Street, Sinead Tinker (Katie McGlynn)’s death has had strong repercussions and it has caused Daniel (Rob Mallard) to flee.

The single dad who will go off with Bertie will be convinced to return after a chat with Peter Barlow (Chris Gascoyne).

However, he soon learns that his laptop is stolen which contains Sinead’s priceless videos.

Will this see Daniel go into a downward spiral?