BETHANY Platt faces being sleazy Ray Crosby's next victim as she meets him at a hotel.

Earlier this year, Michelle Connor was left horrified when the creepy hotelier propositioned her in just his robe when she ended up alone in a hotel room with him. 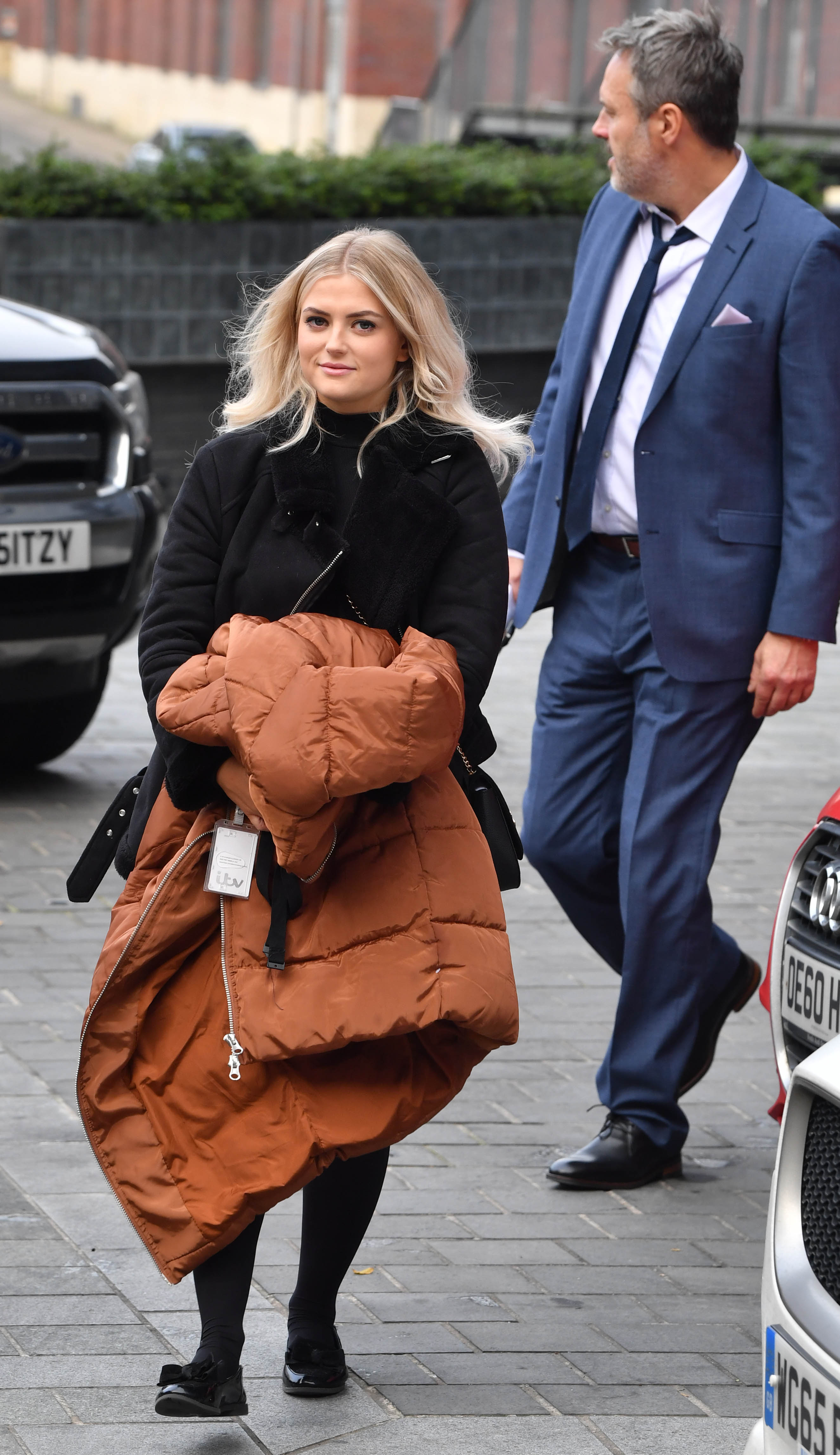 And it looks as though troubled Bethany could meet a similar fate.

In a string of behind-the-scenes photos, the cast have been spotted filming as Bethany, played by Lucy Fallon, goes to meet Ray [Mark Frost] at the five-star accommodation with Alya [Sair Khan].

The trio were seen leaving the business meeting, with Mark all smiles as they departed – suggesting that things have gone well for his character.

Dressed in one of Ray's smart navy suits, the actor was sporting grey designer stubble to add to the suave appearance. 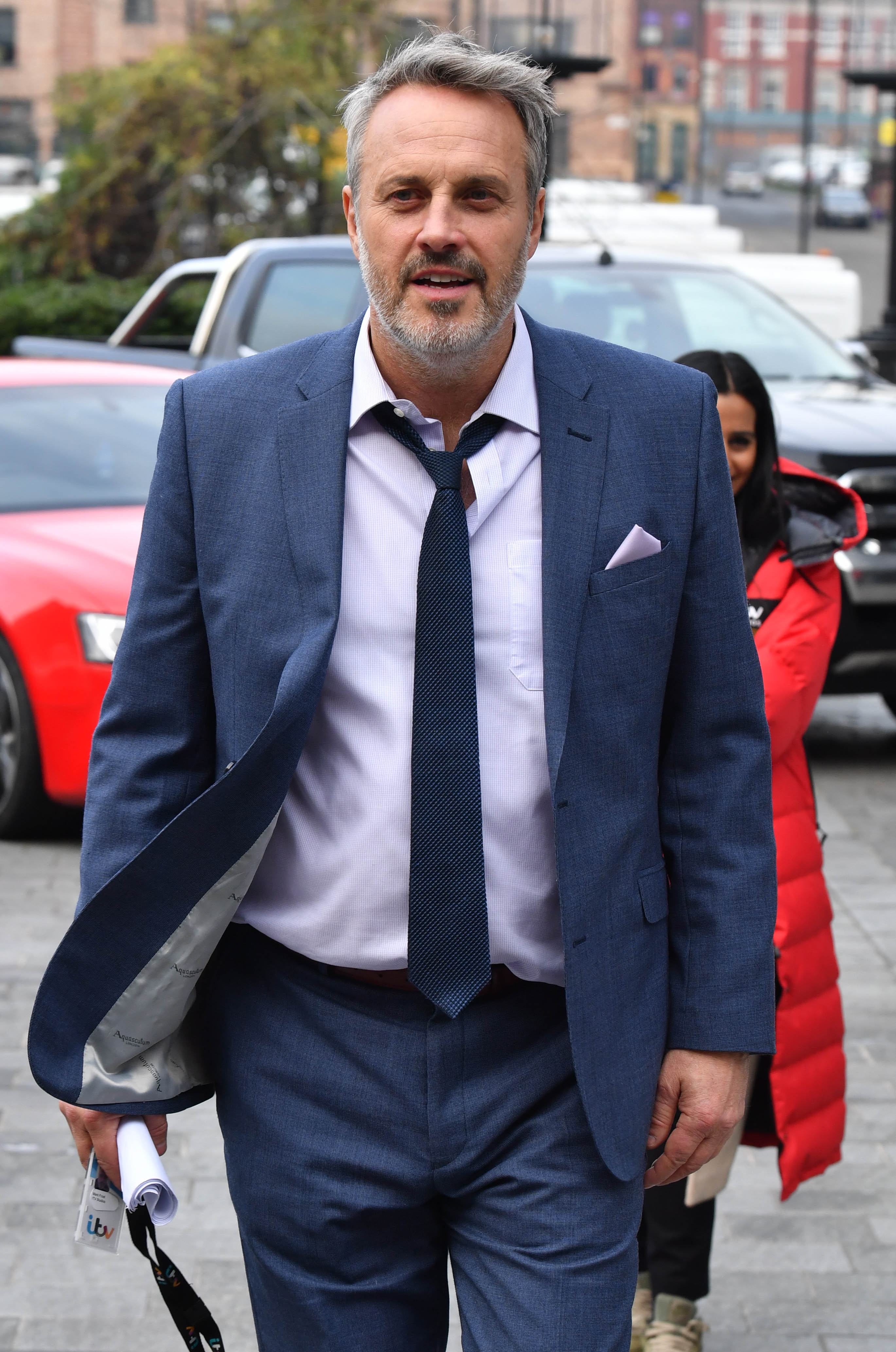 He was clutching a bundle of papers, possibly his script, and holding onto an ITV lanyard.

Lucy was dressed in all black for her character's scenes, clutching a giant padded coat that she had to fight away the cold.

Sair had her ITV-branded coat on over her character's beige trench, smiling as she and her castmates strolled through the hotel's car park after filming. 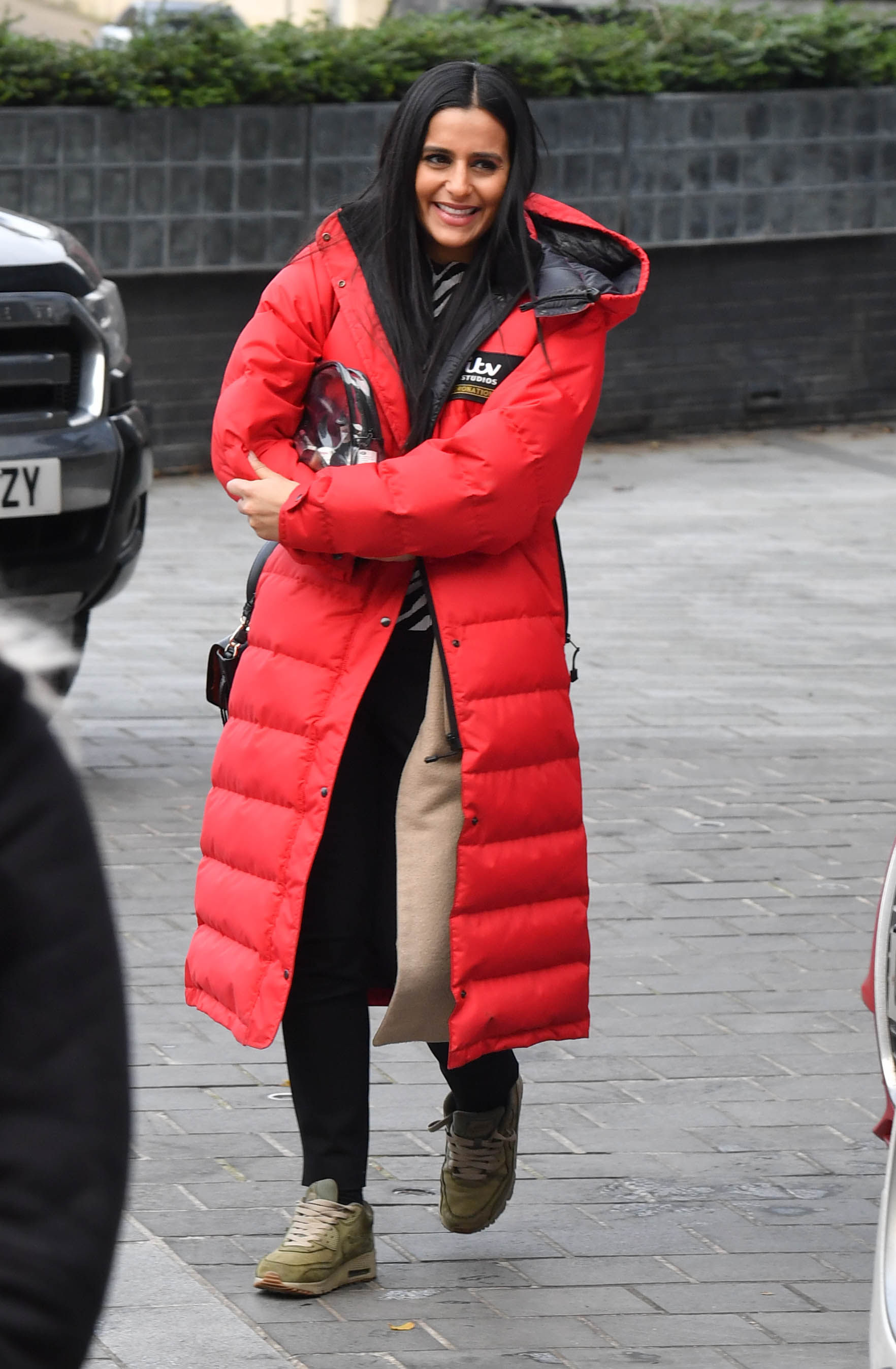 In September, Michelle – played by Kym Marsh – found herself in a dangerous situation when she agreed to Ray's franchise deal.

The businessman invited her up to his hotel room to talk over their work plans, only for Michelle to walk in on him wearing nothing but a bathrobe.

He told her that he thinks they'd make a brilliant team as he placed an unwelcome hand on her thigh. 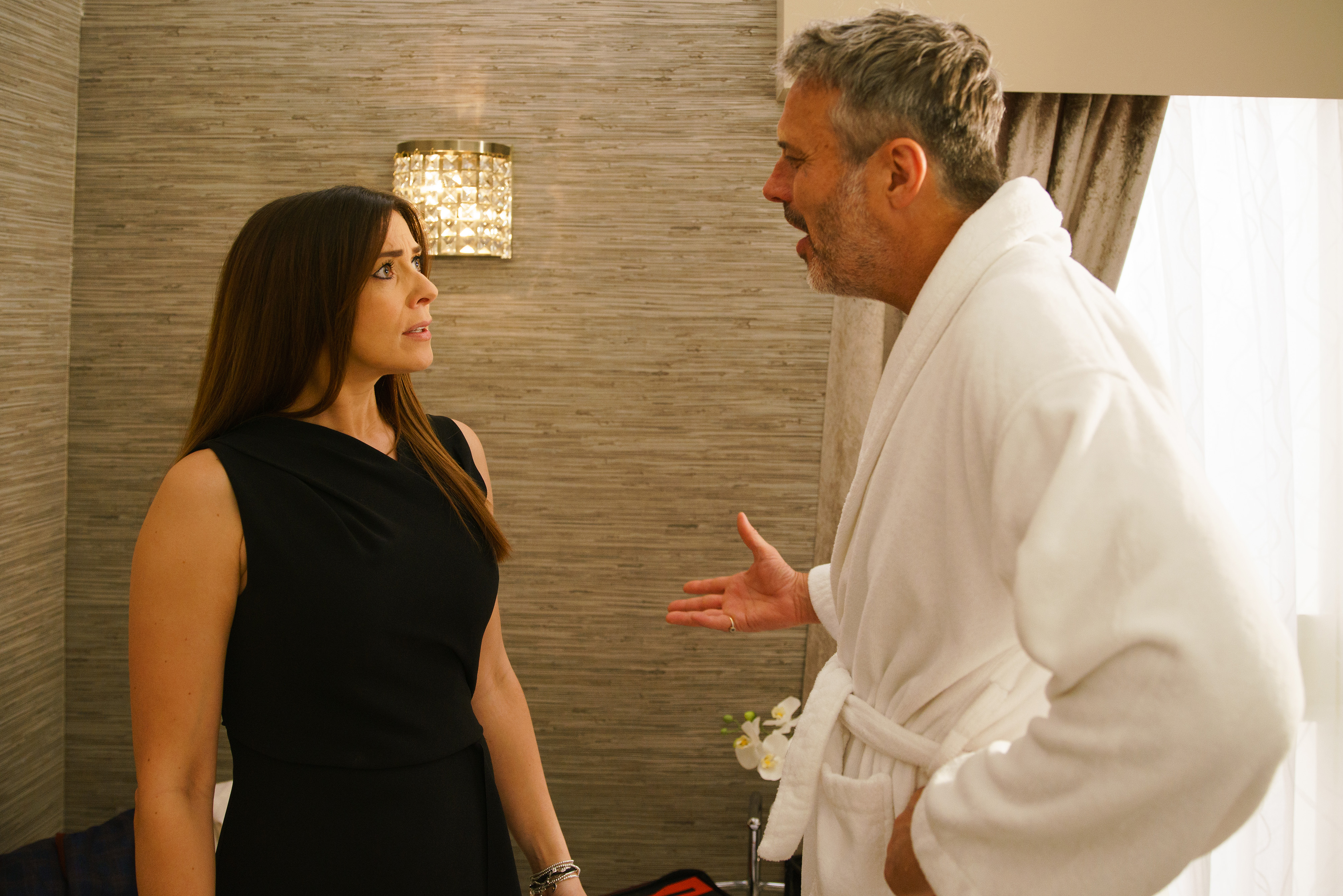 Michelle was shocked by his advances, and when she rejected him Ray told her that he didn't think that she was right for his business after all.

Since then, Michelle has desperately tried to warn Alya about what Ray is like, but it has fallen on deaf ears.

Lucy previously revealed that she will be leaving the ITV soap in March next year, could Ray end up being the reason behind Bethany's departure?