The stylist – played by Jack P Shepherd – is shocked when his former cellmate, Paul, arrives and quickly makes himself at home at No.8. He tells David that he’s arrived looking for work. 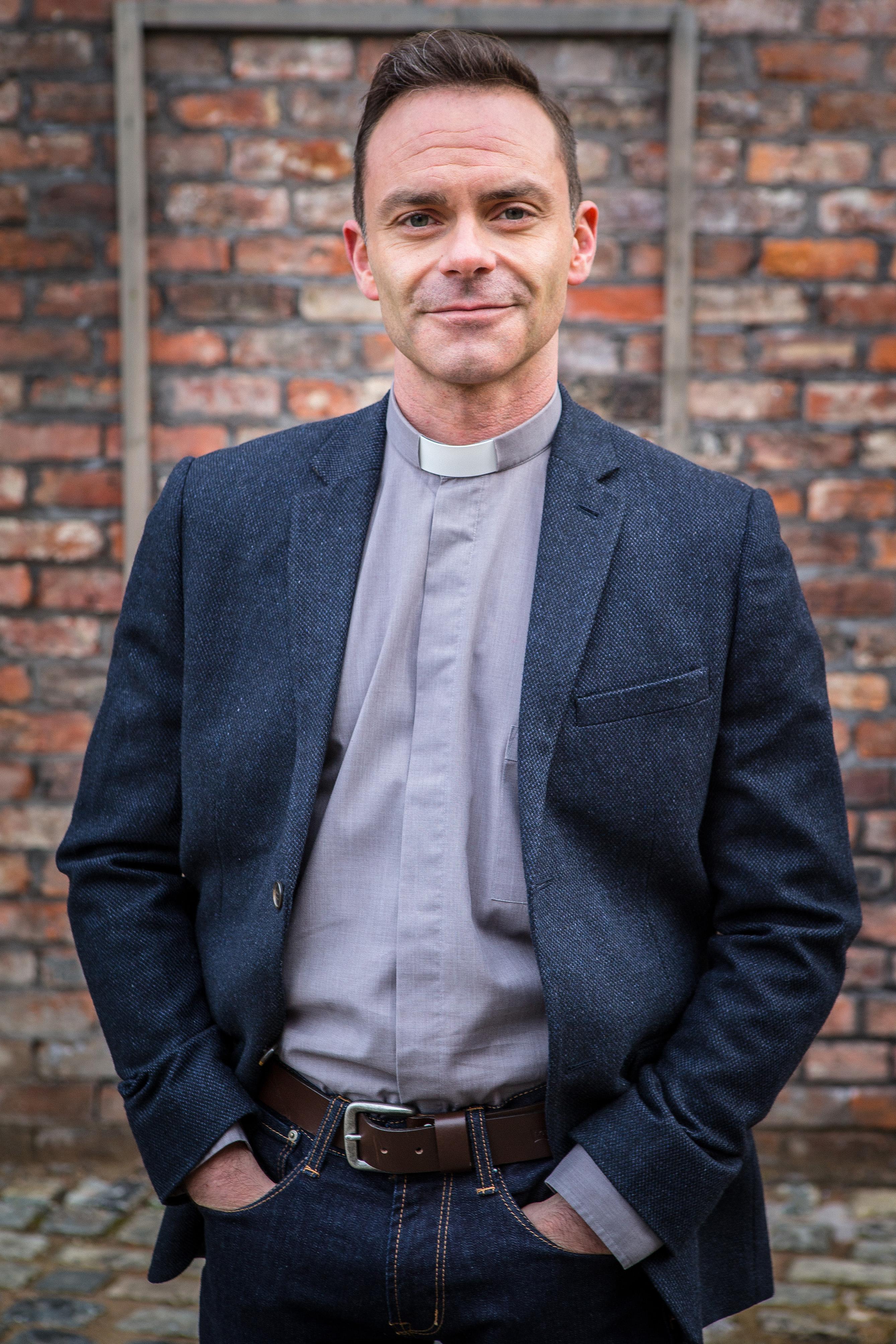 Paul heads to the Rovers where he tells Johnny that he’s after a job but the landlord tells him they’re fully staffed. Billy Mayhew overhears the exchange and tells Paul to meet him at 3pm as he might have some good news for him.

He manages to talk Carla Connor into giving Paul a job at the factory as part of the government’s scheme for rehabilitating offenders.

Paul – played by returning actor Peter Ash – is delighted and thanks Billy for his help, seeing the vicar in a new light.

When he starts work at Underworld, he promises Billy that he won’t let him down. 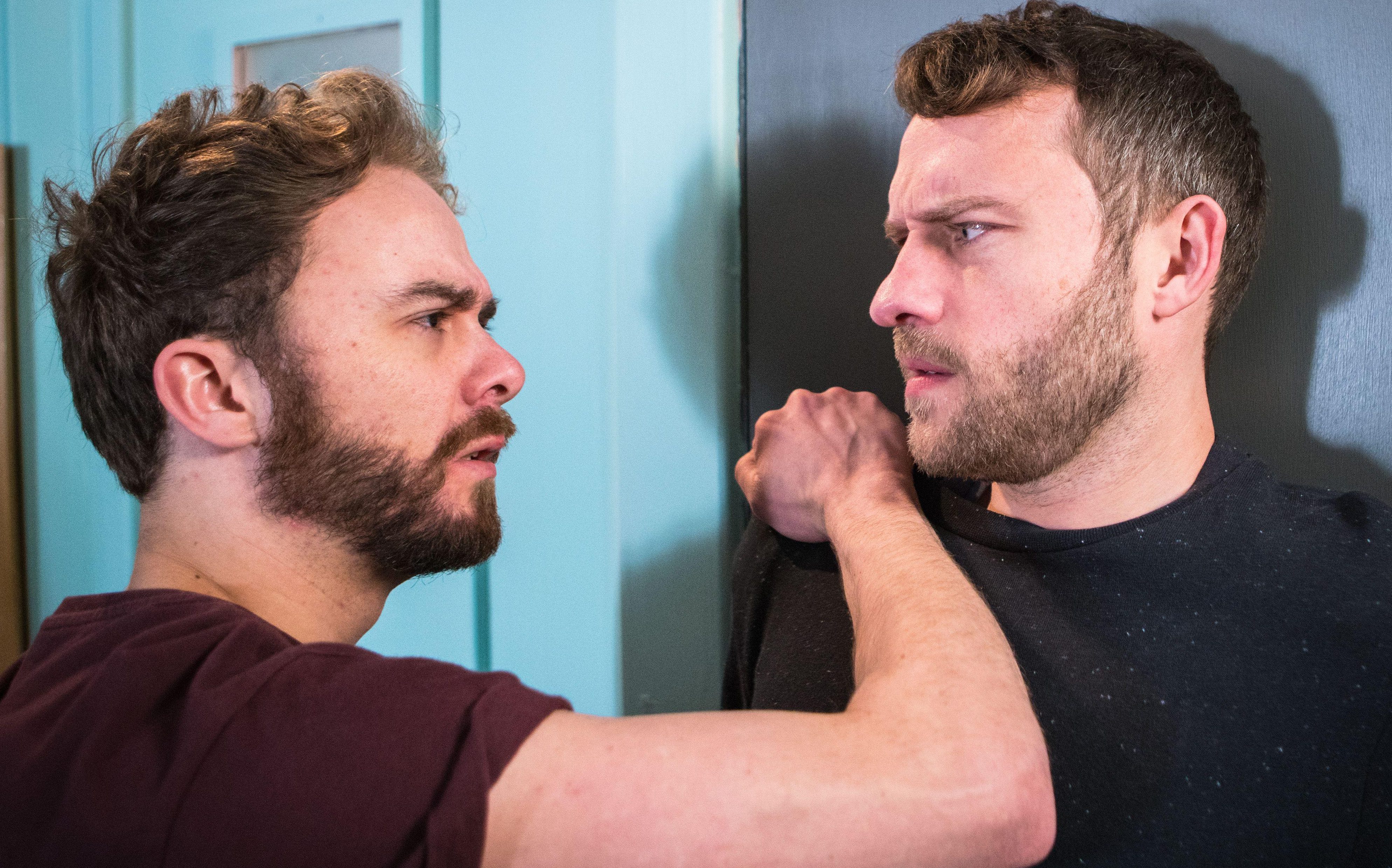 Later Billy quizzes Paul about his relationship status on behalf of Izzy Armstrong who’s taken a shine to the newbie at the factory. But Billy’s left flustered when Paul openly flirts with him.

Could there be love in the air for Billy?

The vicar – who’s played by Daniel Brocklebank – has been a single pringle since Todd Grimshaw fled the cobbles last Christmas after actor Bruno Langley was axed from the ITV soap.

But could Paul’s arrival mark the end of his dry spell?

Paul was last seen in Weatherfield back in May when he shared a cell with David who was held in custody after failing to turn up at his plea hearing.