Coronation Street fans were delighted for Evelyn Plummer (played by Maureen Lipman) when she found love with Arthur Edwin (Paul Copley). It took months for the newcomer to persuade the battle-axe to give him a chance, but her feelings were soon hurt when she found out the truth about his marriage. Now, in a turn of events, it seems the couple could be sailing off into the sunset – should Evelyn agree to Arthurs suggestion.

Having not spoken to one another for a few weeks, Arthur feels he needs to make amends, and in upcoming scenes, he visits Evelyn to give her a belated Christmas present.

But the older lady refuses his gesture and leaves it on the table in Roy’s Rolls.

This exchange plays on Evelyn’s mind for several days, as her head and heart battle one another.

Coronation Street viewers will tune in to see Arthur try once more, approaching his companion with a bunch of flowers. 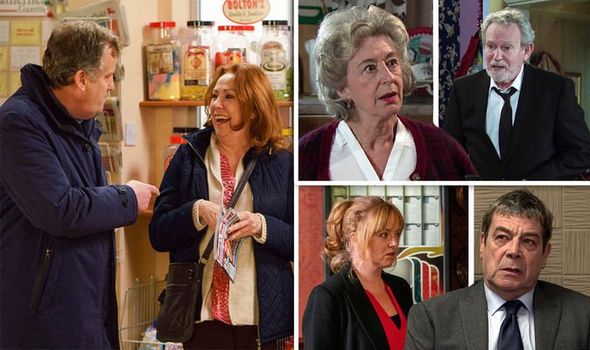 We will use your email address only for sending you newsletters. Please see our Privacy Notice for details of your data protection rights. Coronation Street spoilers: Carla Connor ruined by Sarah Platt

But Evelyn snaps and quickly tells him his romantic gestures doesn’t change the betrayal she endured.

However, she will soon realise her error and is awash with guilty.

Later that day, Evelyn bumps into George Shuttleworth (Tony Maudsley) and they exchange pleasantries about their day.

It isn’t long before George is spilling the details about the latest funeral; Arthur’s wife, which took place that morning. 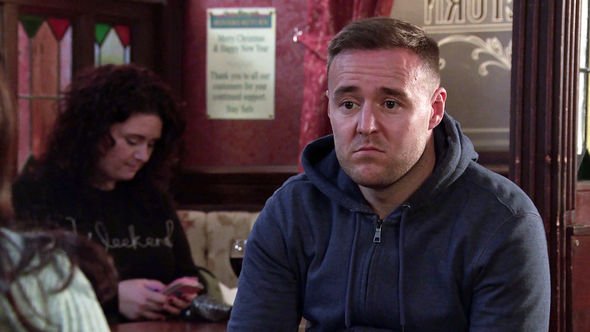 Putting two and two together, Evelyn realises the flowers Arthur had in his hands were for his wife’s grave and not her.

In an attempt to correct her mistake, Evelyn heads off to find Arthur and she explains how sorry she is to hear of his wife’s passing.

Instead of focusing on the present, Arthur is putting his efforts in the future and reveals his plan to move from Weatherfield.

Evelyn is stunned when she finds out Arthur won’t be up the road anymore, but halfway across the world in Canada. 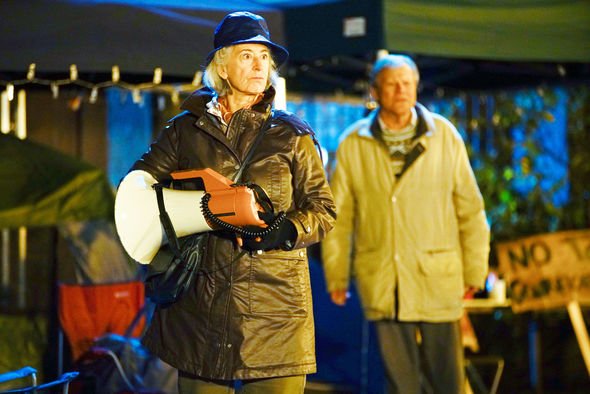 But what is even more surprising, is Arthur’s offer – asking Evelyn to leave the cobbles with him.

She asks for a few days to consider the idea, and she begins mulling over the possibility of leaving her family and friends behind for love.

When she tells her grandson Tyrone Dobbs (Alan Halsall) of the opportunity, he is taken aback and left upset at Evelyn’s consideration.

Will she choose to be with Arthur, or let love slip through her fingers?

He was left for dead just before Christmas, with four suspects unveiled.