CORONATION Street's Gary Windas could murder Ali Neeson when he discovers Maria Connor has cheated with him.

The two-time killer – who is played by actor Mikey North in the ITV soap – has no idea Maria is about to fall back into Dr Ali – but when he does discover it, he could become a three-time killer. 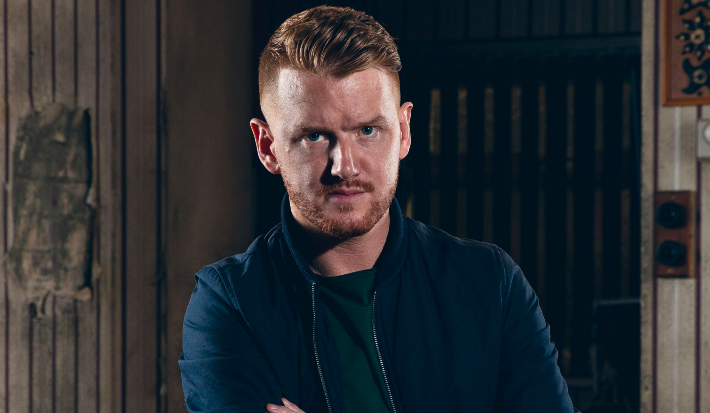 Mikey said: "I do think that Gary is really determined to make this his fresh start, put the past behind him and move on with Maria.

"I think Gary has seen the error of his ways, but if he were to find out about Maria and Ali, I think that could send him off the rails again.

"There's only one way that Gary reacts and that's with his fists. Should he find out about it, Gary and Ali will definitely come to blows." 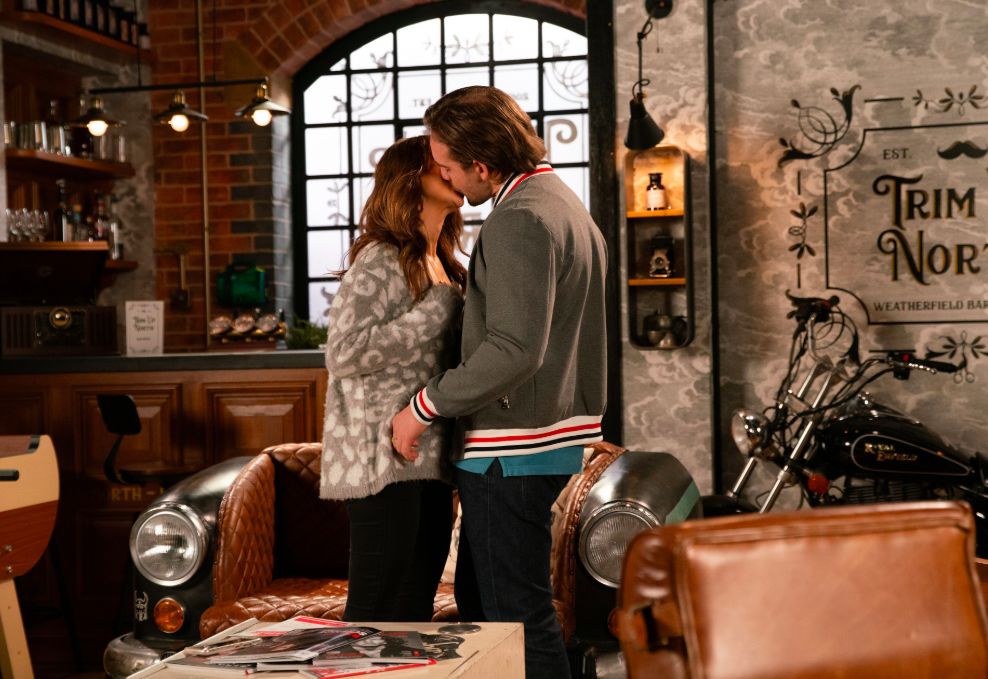 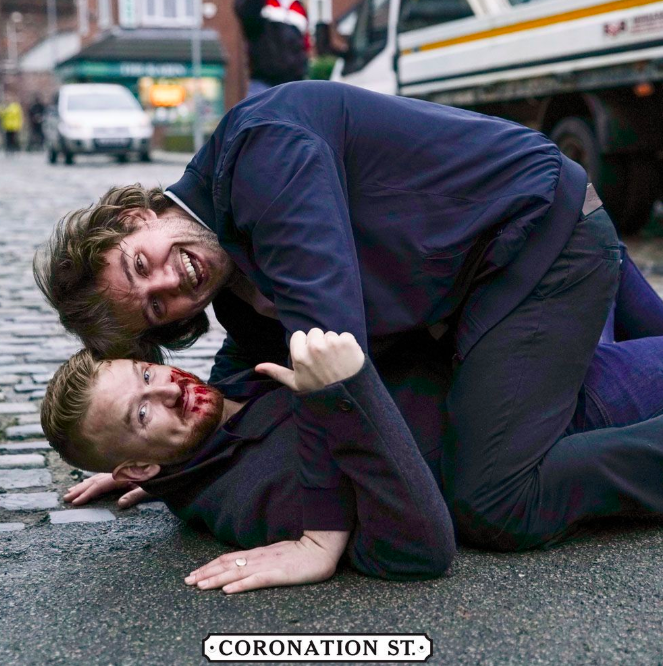 For his part, Ali is also a murderer, having killed gangster Ronan Truman to save his family from the drug dealer's revenge.

But could either of them kill again?

A spoiler picture posted by the soap showed the pair embroiled in a brutal and bloody fight on the cobbles.

After such a bloody fight, Mikey isn't sure whether Gary could forgive Maria and make a go of things again.

He added: "Gary's no angel and he's lied to Maria for a long time, so unless he's being a real hypocrite, then maybe he could forgive one misdemeanour."