Bernie Winters (played by Jane Hazlegrove) left the cobbles after learning her ex Kel Hinchley (Joseph Alessi) had been abusing her son Paul Foreman (Peter Ash). But the Coronation Street favourite is set to return just in time as Gemma Winters (Dolly-Rose Campbell) mental health takes a nose-dive – will she make it through with her family intact?

The ITV soap has given a voice to those who haven’t found motherhood an easy journey with Gemma doubting her parenting skills at every turn.

In upcoming scenes, Gemma will attend a baby senses class with the babies, but it will quickly become apparent that she is out of her depth.

The class leader Vanessa will try and make the effort to get to know Gemma but little does she know Vanessa and her friend Imogen are actually mocking her behind her back.

Gemma will love the attention unaware the two don’t have any good intentions. 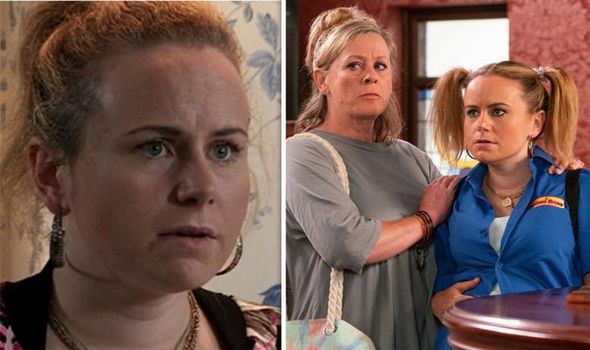 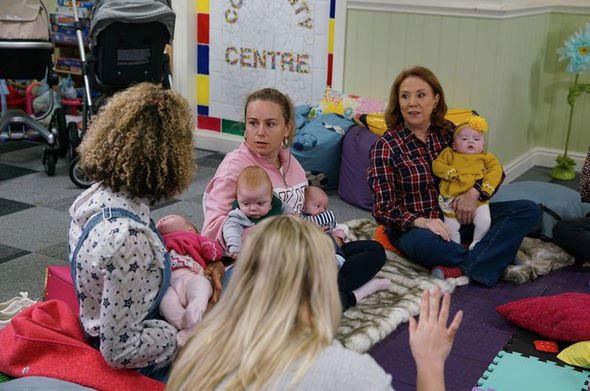 Dolly-Rose Campbell told Digital Spy that the new mum will start suffering from a bout of depression after thinking she can trust the mums in the class.

However, Bernie is set to return and could be just what Gemma craves in her time of need.

Dolly-Rose explained: “Bernie knows her better than anyone and it is going to take someone close to her to recognise what she is going through and that this is more than just struggling with the babies, she does need real help to get through this.”

But, if Gemma isn’t able to get a hold of her depression before it gets the better of her, could she be looking at losing her babies for good? 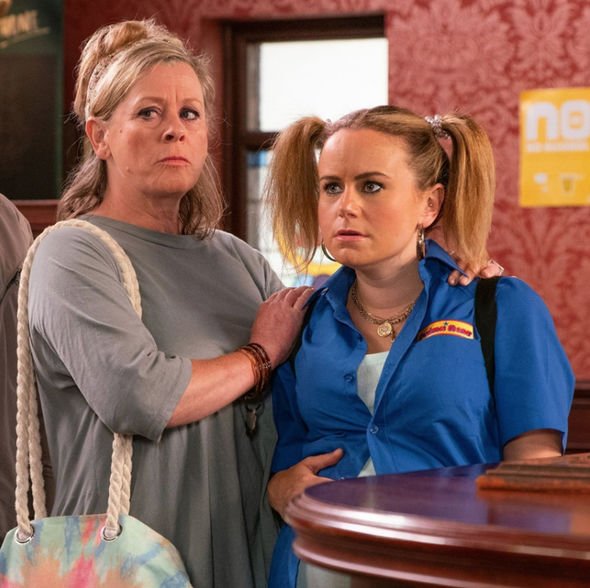 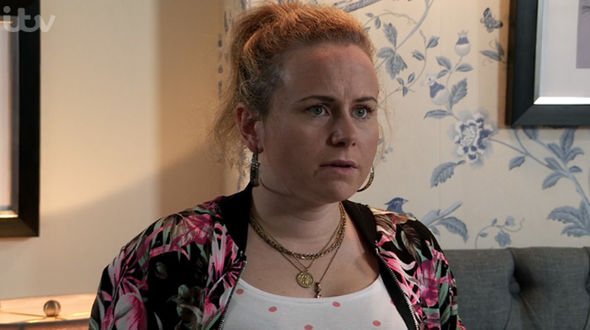 She continued: “Meeting these women, while she enjoys spending time with them, isn’t helping Gemma’s feelings of inadequacy. But as time goes on, it is going to become clear that there is more to it than that.

“Gemma has no idea that this may be a medical problem – she does not know that at this stage.”

Can Gemma let her mum back in after her quick exit though?

As viewers know, Gemma and Chesney Brown’s (Sam Aston) house was set on fire and the word ‘PAEDO’ was spray-painted on the side of their house.

The arsonist mistook Gemma’s house as Kel’s and the new mum and the quads lives were put in danger.

Gemma was asleep and the family was only saved when Chesney came back home just in time.

Will it take a while for Gemma to accept her mum back into her life when she comes with so much baggage?

And can Bernie forgive herself for putting her daughter and grandchildren in such a deadly position?

Elsewhere on the cobbles, fans have watched in horror over the last couple of months as Geoff Metcalfe’s (Ian Bartholemew) abuse of wife Yasmeen Nazir (Shelley King) has gotten more and more sinister.

Earlier in the week, Geoff convinced Yasmeen to stay at home and rest after she injured her back, and when Geoff returned home from working a shift in the restaurant he demanded dinner.

When Yasmeen couldn’t offer him anything he fancied Geoff yelled: “No, I’ll do it like I do everything else around this place, except look after your precious chickens. Get upstairs! Give me some space, I’ll call you when I’m ready.”

With Yasmeen out of sight, viewers were astounded when Geoff went outside to get Yasmeen’s beloved pet chicken Charlotte Bronte which he later served to her for their dinner.

But when will the abuse end and will Yasmeen get out alive?

If you or anyone you know has been affected by Yasmeen’s storyline, please see Women’s Aid website here.