The moment Nina Lucas (played by Mollie Gallagher) stepped onto the cobbles on Coronation Street, she became popular with those watching at home. When the cafe worker started dating Asha Alahan (Tanisha Gorey), fans of the ITV soap were eager for the couple to be a success. But it wasn’t meant to be. In recent episodes, Nina has started dating Seb Franklin (Harry Visinoni) and while it may take viewers some time to warm to the new partnership, many believe it is going to end in tragedy for their favourite character.

It comes after fans took to Reddit to discuss the blossoming romance between Nina and Seb.

The person who created the thread wrote: “I’m not afraid to admit that I had a really big smile on myself today whenever they interacted.

“I was even able to tolerate Seb today. I really hope we get to enjoy these two for a little bit at least.”

Someone replied with: “I think the writers will regret what they’re planning to do. These tragic storylines during a pandemic arent a good choice imo. Let someone be happy! 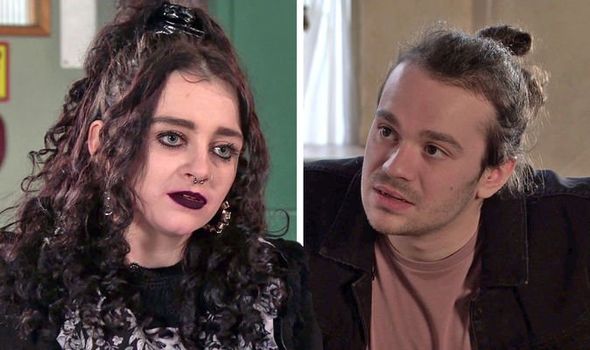 “Between Tyrone and fiz, Faye, asha and Nina and now possibly tragic end for seb or Nina and the awfully cruel Todd vs Paul storyline, I’m wondering when we’re gonna get some relief.”

Another suggested: “Yes I’ve been convinced for ages that this storyline will echo the murder of Sophie Lancaster.

“Nina is already a really popular character and I think that people will warm to Seb if they become a couple.

“They could have just been a happy quirky young couple (like Tonya and Spider if anyone remembers them together?) but Coronation street has become like Eastenders now, every episode has to be Issues based,” the comment read. 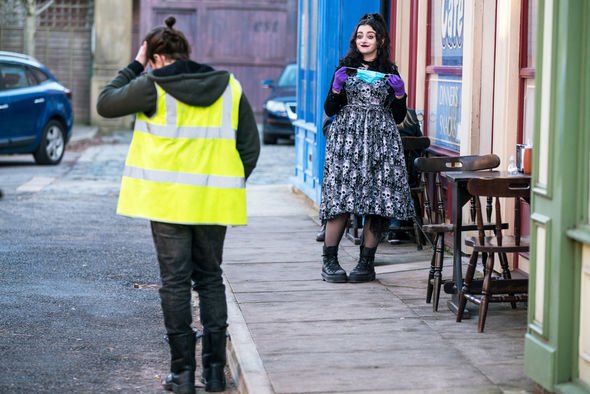 Should any tragedy occur for the couple, it seems fans won’t be happy as they are “loving them together”.

What tragedy could Corrie fans be speculating about?

In terms of Sophie Lancaster’s name being mentioned, the victim and her boyfriend, Robert Matlby were attacked by a number of teenage boys while walking through a park in Lancashire on 11 August 2007. 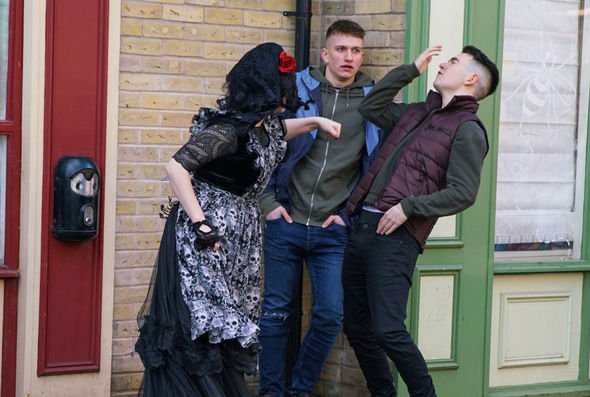 Both were hospitalised as a result of the attack and Robert’s injuries left him in a coma and with eternal bleeding.

He gradually recovered, but had lost memory of the time leading up to, during and the attack.

Sophie, however, was in a deep coma and was placed on life support, the hospital staff then said she would never regain consciousness and on 24 August 2007 her life support was terminated.

The soap has never shied away from tackling difficult topics and subjects, and have mirrored real life scenarios in their stories.

Nina hasn’t been in Weatherfield for long, would the writers kill her off this soon?

Next week, she mentions a goth gig she has a ticket to and Seb is hurt that he hasn’t been invited.

When he suggests she would like to go to the gig with her, Nina is amused and pointed out he will stand out like a sore thumb in his normal clothes.

Coronation Street airs Monday, Wednesday and Friday’s at 7.30pm and 8.30pm on ITV.