The star was one of a group of cast members that announced they were leaving Coronation Street in quick succession and fans have been wondering how Kate will leave the show.

She has had a terrible few months on the ITV soap after partner Rana Habeeb’s (Bhavna Limbachia) tragic death in the factory roof collapse.

As she struggled to cope with the loss, she pointed the finger at Underworld boss and sister Carla Connor (Alison King) as responsible for her death.

Carla admitted to knowing the roof was unsafe and did nothing about it, which broke the family apart.

Kate is going to go out on a happy note

However, speaking exclusively to Express.co.uk at the British Soap Awards 2019, she revealed better times are ahead for Kate before she leaves the show.

She revealed: “I’m so grateful they left an open ending because it means I can come back at any time, but at the same time it’s also a really happy ending for Kate because she’s been through hell and back.

“I like to know the fans are taken care off, no more sad stories. Kate is going to go out on a happy note.”

Fans will be glad to know she is not going to go through any more heartbreak after losing Rana and brother Aidan (Shayne Ward) after his suicide last year.

On her own exit, the star said: “Who knows! I’m so excited, it’s really sad to say goodbye to Corrie, I’m getting really emotional tonight, it’s my last soap awards.

“As much as I’m like ‘Ah yes what’s next’, I’m saying goodbye to everyone tonight and I don’t know when I’ll see all these people again in one room. 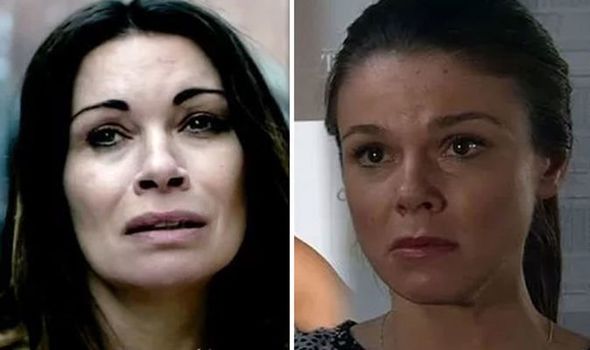 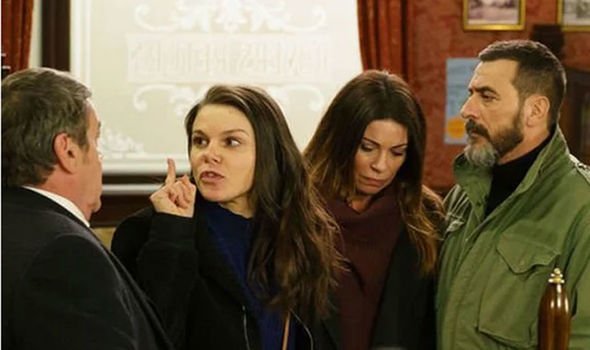 “I’m sad to go, but it’s a natural progression and it’s the end of my contract, but I’m very excited for my next project.

“I don’t know what it is yet but I can promise it’s going to be good.”

What’s more, when asked if she can reconcile with Carla when the truth comes out she revealed: “Fingers crossed, I think Kate’s got it in her.

“I don’t think she likes to hold a grudge with family, she may with other people but when it comes to family she’s got a soft spot.”

Kate has started to help Carla as her mental breakdown spirals out of control. 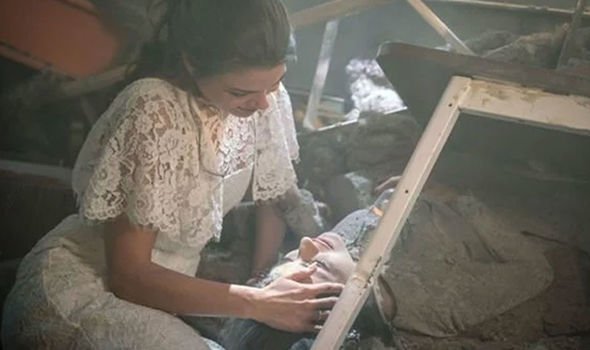 She decided to visit her sister at Roy Cropper’s (David Neilson) house and was shocked at who badly she had deteriorated.

Speaking to Carla’s partner Peter Barlow (Chris Gascoyne), she insisted Carla should be admitted to hospital before it is too late.

Meanwhile, Express.co.uk also spoke to Charlie de Melo about Imran Habeeb’s future after Rana and he teased more misery could be on its way.

He has already lost his sister and dad in the past year and is no longer on speaking terms with his mum after the way she treated Rana.

What’s more, he could be about to lose girlfriend Toyah Battersby (Georgia Taylor) too.