The Roy's Rolls owner will wave goodbye to the Cobbles in an upcoming storyline, The Sun Online can reveal. 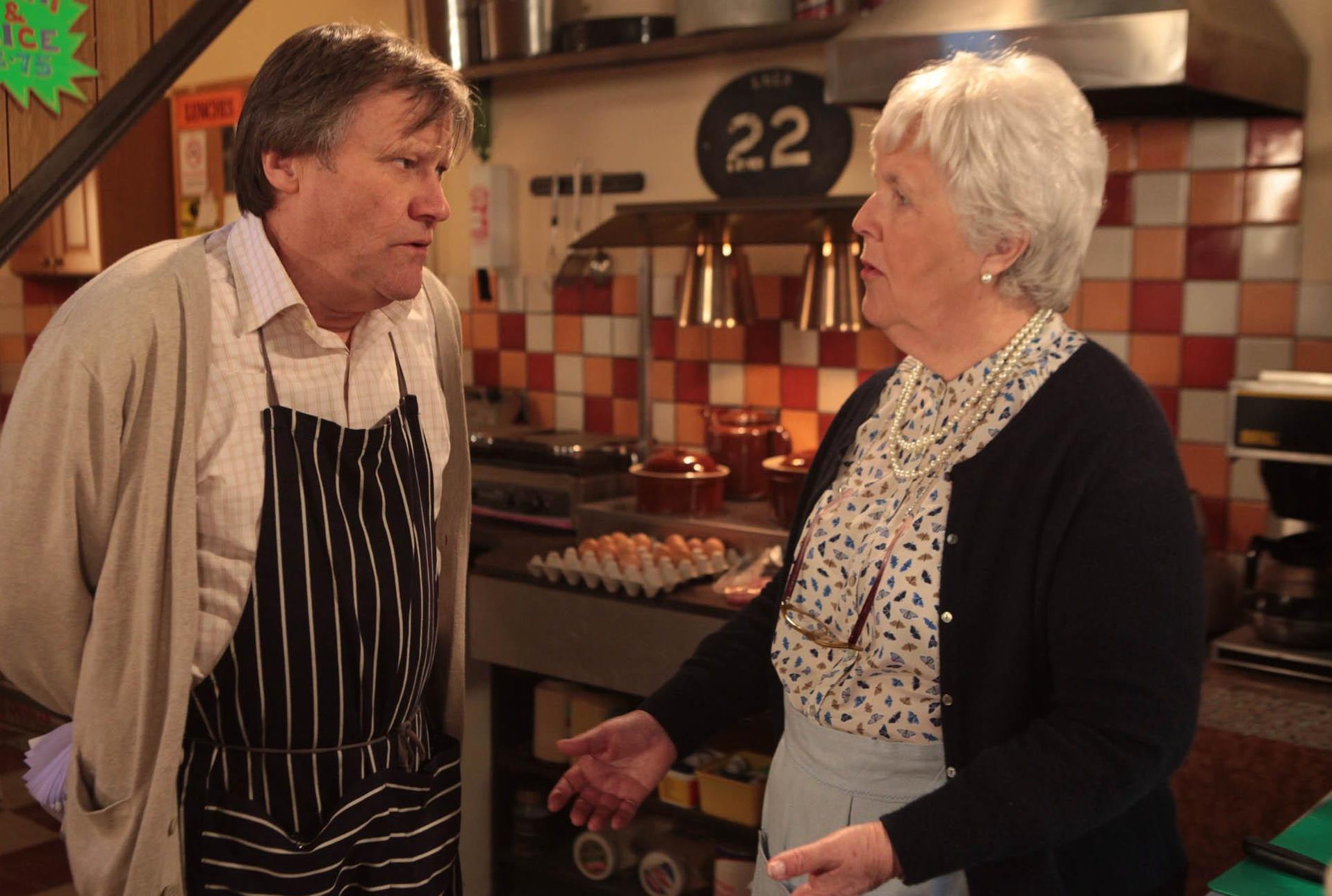 And it's not known when he'll be back – or whether Sylvia will survive her latest health scare.

A source told us: "He gets an urgent call saying she’s had a very bad heart attack, he needs to go to her quickly because it looks very bad."

It won't be the first time Roy has left Weatherfield to go and be by his mother's side. 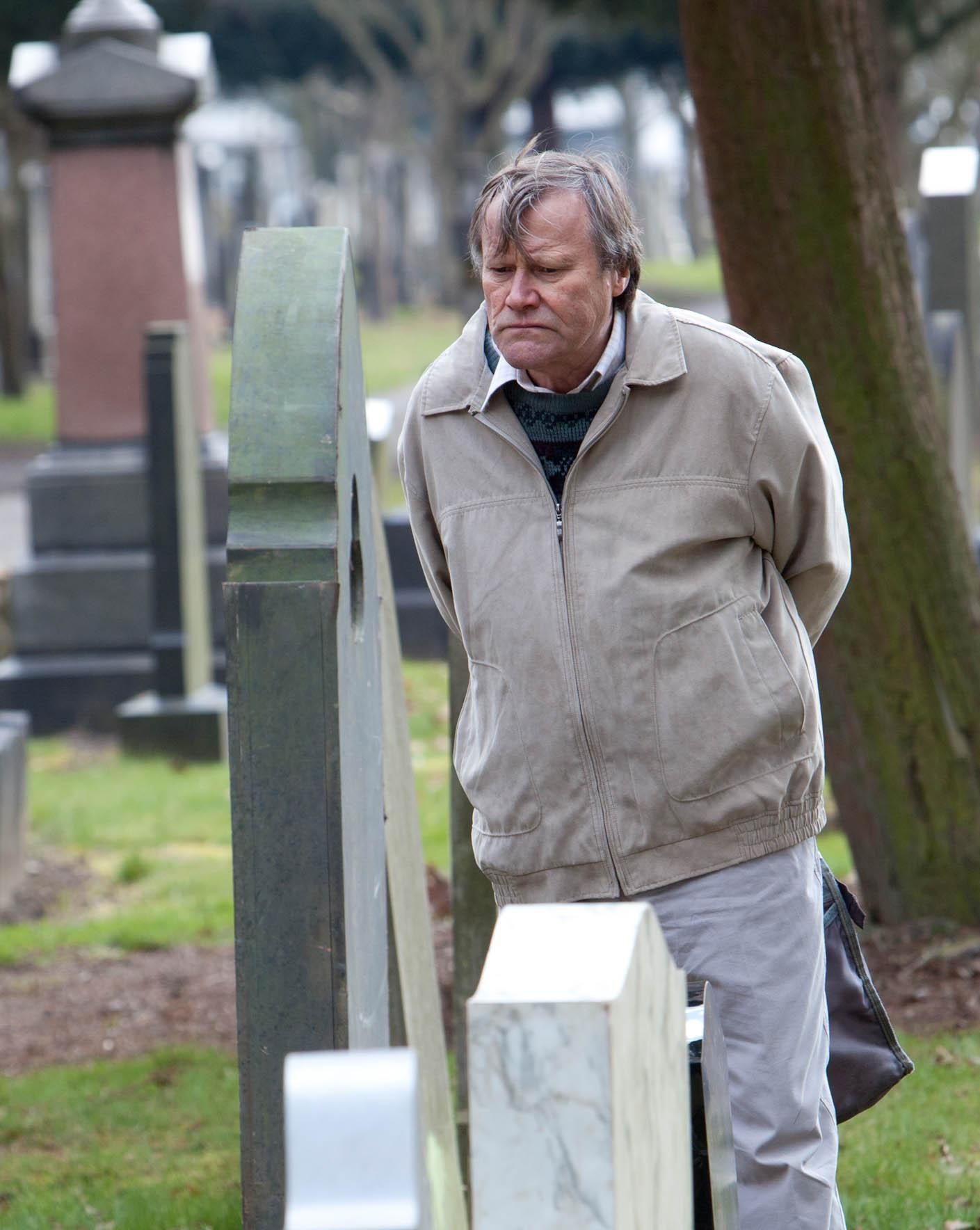 He left in February this year after she was hospitalised, but he returned shortly after.

Roy has been played by actor David Neilson since 1995.

And In November 2015, he took a three-month break from the soap to join a stage show and tread the boards and "recharge".

In a previous interview with the Corrie Blog, David revealed how he got the part as Roy Cropper. 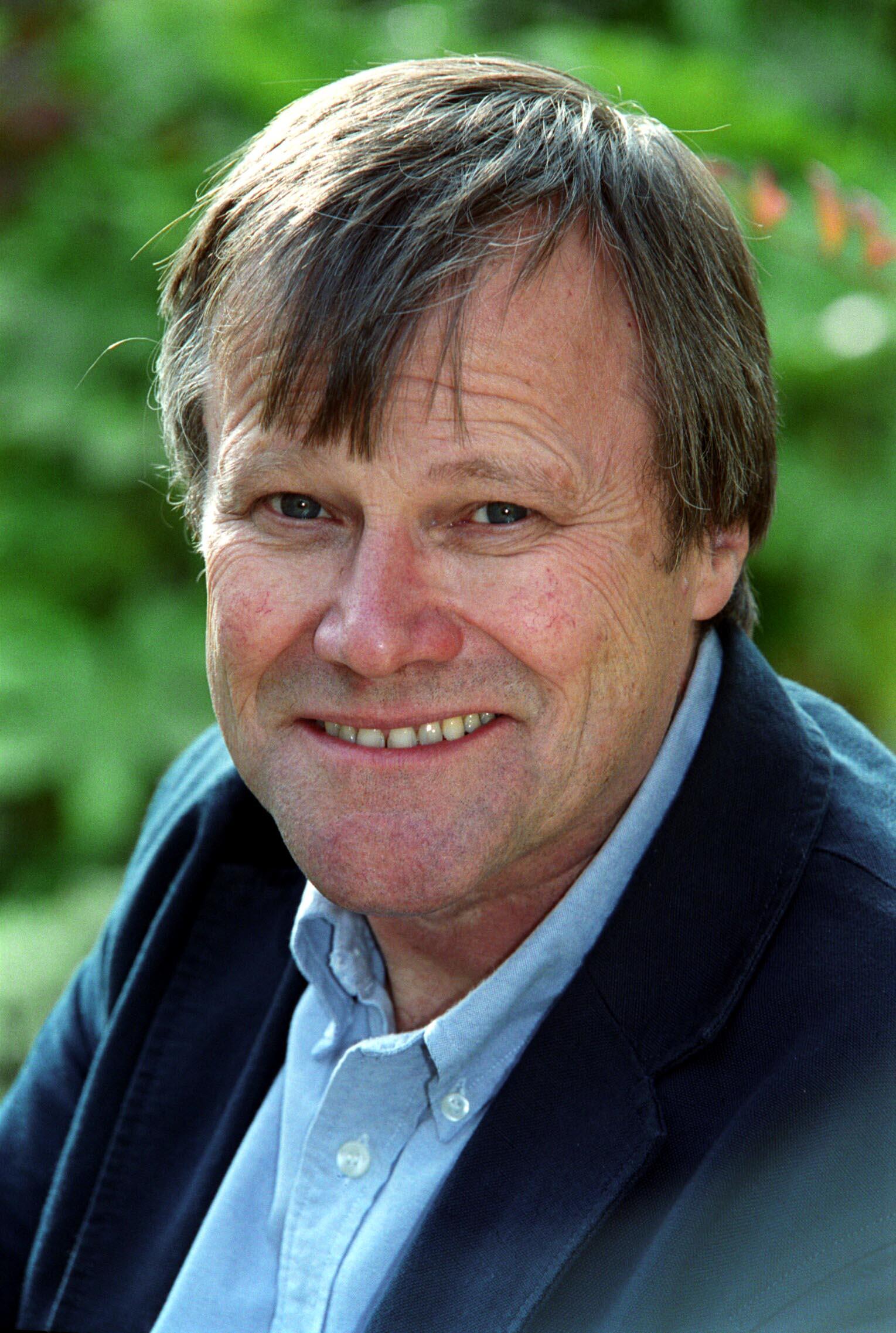 He said: "My friend Stephen Mallatratt was writing for the show… we were at drama school together.

"He’d written one of the 6 episodes. He got a call from the producers saying ‘this character’s got this facility with language – you’ve written him a bit more downmarket than the others – can you just adjust it?’

"He was thinking about this guy and how completely inept he was and he thought of me!

"He rang casting and it was 5o’clock… and he said ‘have you cast this character?’ and they said ‘no, but we will tomorrow morning’.

"Now if he’d have been half an hour later it wouldn’t have happened because they’d all have gone home – if I’d have been doing a training film somewhere – or if he’d have written it right in the first place, this chance would never have come up.

"When I got there for this audition, or just an interview – there were all sorts of shapes and sizes – there were older people, fat ones, little ones and the one thing I realised was they didn’t know what they were looking for. So I got it and that was it."