It unfolds as Steve (played by Simon Gregson) tries to drum up more cash to buy a house for wife Tracy Barlow (Kate Ford) on the ITV soap.

He needs to improve business at Coronation Streets’s Street Cars as the firm are being outdone by rival company GoLucky who have their own app.

The youngster can design an app for Street Cars that will better GoLucky’s but the new technology will cost a princely sum of £20,000.

While Steve does have the money, he’s meant to be saving it for a house deposit.

Tracy is not best pleased when he tells her the news and she urges him to engage in a spot of illegal activity.

She tells her husband to do criminal illegal street pick ups to earn more money on the side.

Steve agrees to her plans and he ends up picking up a young lad who flags him down on the street.

With the promise of a large fee if he helps take the boy’s mum to hospital, Steve doesn’t turn him down.

But the events take a turn for the worse when the fare asks Steve to stop at a garage so he can buy some flowers for his mother. 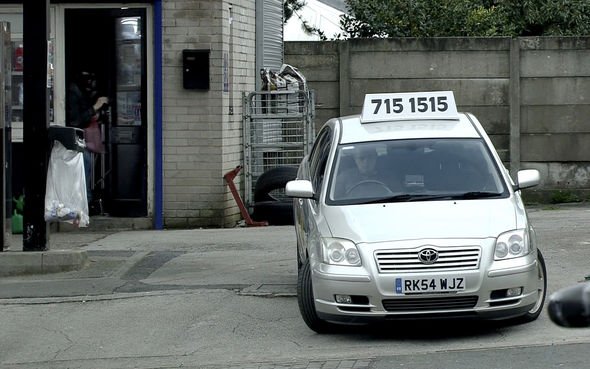 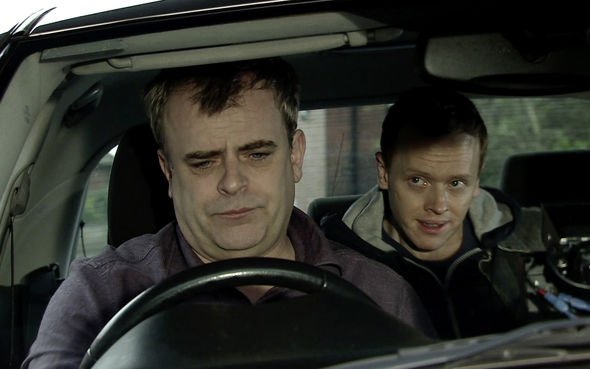 Steve is in the car when an armed robbery takes place and he is none the wiser from the safety of his vehicle.

He unwittingly ends up being a getaway driver for the armed thief and has to speed away from the scene.

When the car stops, both Steve and his unwelcome passenger get out and the father-of-two pleads for his life.

He shows the robber pictures of his children Amy Barlow (Elle Mulvaney) and Oliver. But will it be enough to appeal to the criminal?

Viewers will have to tune in to see if he escapes with his life intact. 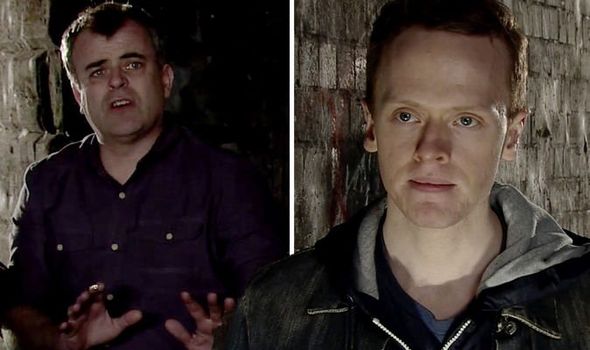 Elsewhere on the cobbles, missing Carla Connor (Alison King) is set to return to the soap soon.

Roy Cropper (David Neilson) gets massive fright when he find Carla in his flat.

He recognises that Carla is in a terrible state and he rushes her to hospital despite her insistences that she wants to hide.

The events of the factory collapse took a terrible toll on Carla’s mental health, but it could be that she’s slowly working toward getting better.