Steve (played by Simon Gregson) had quite a dramatic 12 months on Coronation Street last year, with his daughter Amy Barlow (Elle Mulvaney) becoming pregnant and discovering he had a long-lost child in Rovers Return barmaid Emma Brooker (Alexandra Mardell). As a result, Tracy (Kate Ford) has felt at a loose end and ended up sleeping with Paula Martin (Stirling Gallacher) during the ITV soap’s New Year’s Day episode. When the truth prevails this week, her husband will be left in turmoil, but will the betrayal lead him back into the arms of former lover Leanne Battersby (Jane Danson)?

The taxi driver and legal secretary have a son together, Oliver Battersby, after they had a one night stand when he had a tiff with his other half at the time, Michelle Connor (Kym Marsh).

Back in 2018, they wound up in each other’s arms once more the day before he was set to tie-the-knot with Tracy, after Steve believed he had been given a free pass.

Upcoming scenes will see Leanne thrust into the turbulent Barlow/McDonald family dynamic when she discovers what her son’s step-mother has been up to.

This will ultimately lead the Weatherfield love cheat’s beloved unearthing what happened, so will he get payback by turning to his on/off lover Leanne? 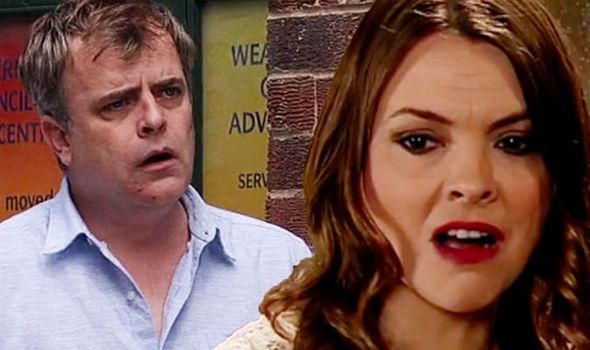 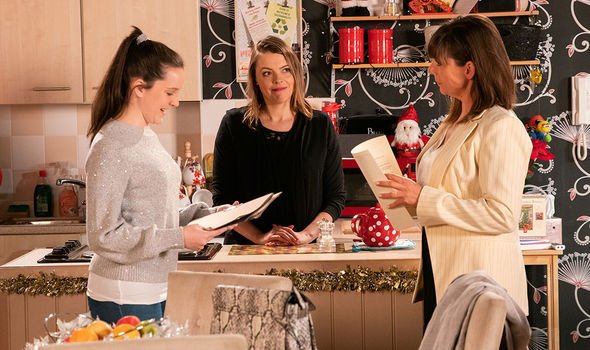 Viewers know she is happily in a relationship with Underworld Factory boss Nick Tilsley (Ben Price), but with it seeming his attention will be on getting his business off the ground, will she look for comfort elsewhere?

Teasing what’s to come, Steve actor Simon, 45, said of his character’s fractured romance with Tracy: “I think they do love each other, they have a very passionate relationship and that is what has kept them going.

“But somewhere along the way they have let this slip.”

Speaking of Leanne’s involvement in the storyline, Simon explained: “Leanne is angry with him because he refuses to take Olly to a birthday party as he is having the kitten he brought for Tracy chipped.” 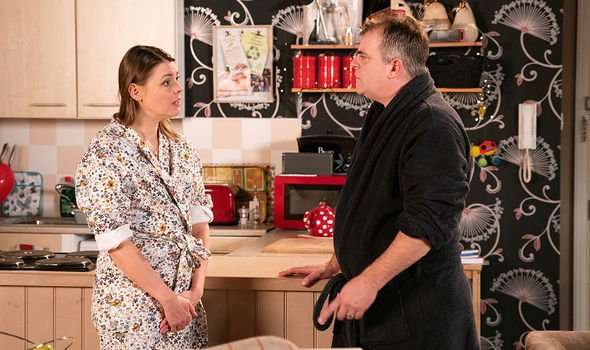 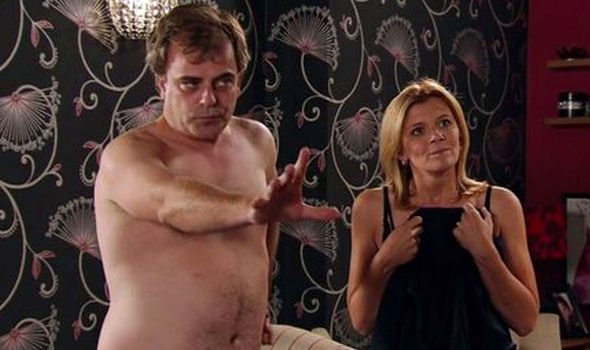 He is trying to please everyone

“Leanne is not impressed with his priorities but Steve still believes he is in the wrong with Tracy and puts her first.

“It is typical Steve he is not the one in the wrong but yet again he is trying to please everyone, oblivious to what has happened.”

When Steve discovers the truth, will he lash out and turn to his son’s mother to try and make up for the fact he misjudged his priorities?

Spoilers for next week have revealed Steve will try to make amends with his wife by proposing to her in the Rovers.

However, viewers will have to tune in to see if Tracy accepts her husband’s gesture or if she leaves him for good.

Will her rejection be another incentive for the taxi driver to sleep with Leanne?

Soap star Simon is holding out hope his character can get his relationship back on track, despite their troubled history.

“He tells Emma that he does love Tracy, I think this has made him realise that he doesn’t want to lose her and he does want to make his marriage work.”

Some viewers have addressed the taxi driver’s colourful past when it comes to bedding the women of Weatherfield.

Taking to Twitter, one wrote in light of Tracy’s affair: “Steve is has hardly been faithful to women over the years like #Corrie.”

“Tracey should just tell Steve. It’s not like he has any right to be angry with her.

“He cheated on Tracey on the eve of their wedding. #Corrie,” they continued, so how would she feel about him moving on with Leanne?