Tracy (played by Kate Ford) and Emma (Alexandra Mardell) haven’t always seen eye-to-eye on Coronation Street, clashing on several occasions whilst the barmaid has been serving the fiery Weatherfield resident.

Steve will tell Emma is next week’s episodes of the ITV soap he is her real father at the funeral of the man who raised her after the taxi driver arranges a secret DNA test.

Reeling from the news, Emma will seek confirmation from her mother Fiona Middleton (Angela Griffin) and later decides to leave Weatherfield as it all gets too much

She’s had enough by this point

The news Steve is Emma’s daughter will send shockwaves throughout Coronation Street and as Emma packs her bags, those closest to her will try to change her mind.

Adamant she can no longer live in Weatherfield, Emma’s half-sister Amy Barlow (Elle Mulvaney) has a shot at trying to persuade the barmaid she is part of the family.

Touched by Amy’s attempts to make her feel welcome, Emma will decline her half-sister’s offer, with the teenager telling Steve and Tracy they have to do something.

As Emma disappears, Amy calls on Emma’s friends to tell her where her half-sister has gone, with mother Tracy in tow.

Later on, Tracy and Amy will find Emma at the train station ready to board the train.

Can Tracy put her differences with Emma to one side to give her grieving step-daughter the green light to become part of Steve’s family? 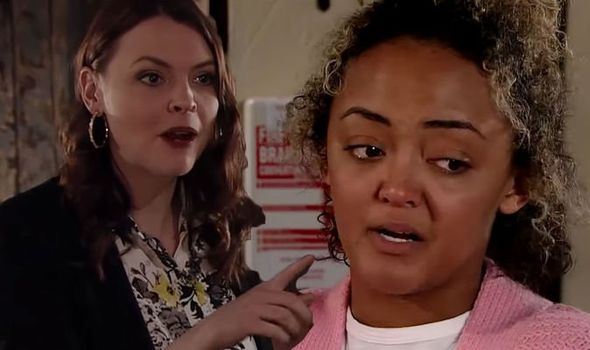 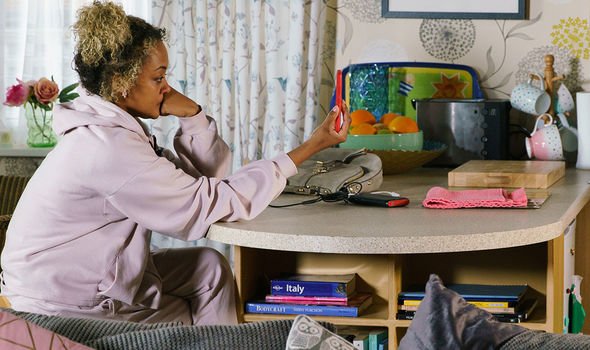 Speaking about the upcoming scenes, actress Alexandra, 26, told Digital Spy of her character’s exit: “She’s had enough by this point.

“She needs someone to show her that there are more reasons for her to stay, but she just can’t see them.

“It’s a bit of a shock that Tracy and Amy are the ones who go to the station platform,” Alexandra added.

“But Tracy is looking out for her daughter, I don’t think she’s looking forward to taking Emma on!”

If Emma stays in Weatherfield, is Tracy going to cause trouble as she tries to build a relationship with Steve? 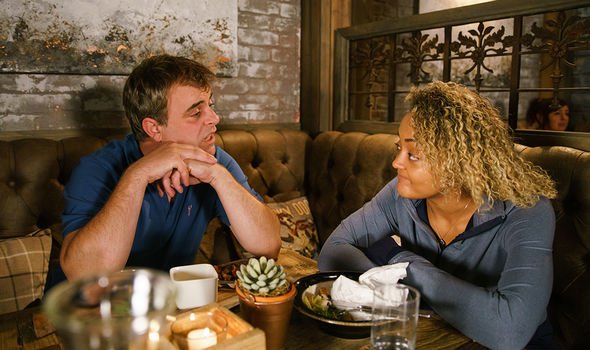 Elsewhere on the cobbles, David Platt (Jack P Shepherd) is going to be haunted by a blast from the past in the coming weeks.

David will come face-to-face with his rapist Josh Tucker (Ryan Clayton) as the sinister character returns to the soap.

Josh’s return has already been teased as actor Ryan, 27, took to social media in recent days to comment on his comeback.

Ryan captioned the post with an image of Weatherfield, but how will his meeting with David go down?