CORONATION Street fans spotted an awkward blunder as Carla Connor made a shock return to Weatherfield last night, with her eyebrows as flawless as ever despite sleeping rough for a month.

Viewers took to social media to slam the apparent oversight, with many claiming that the Corrie favourite – played by Alison King – looked far too preened for her breakdown to be realistic. 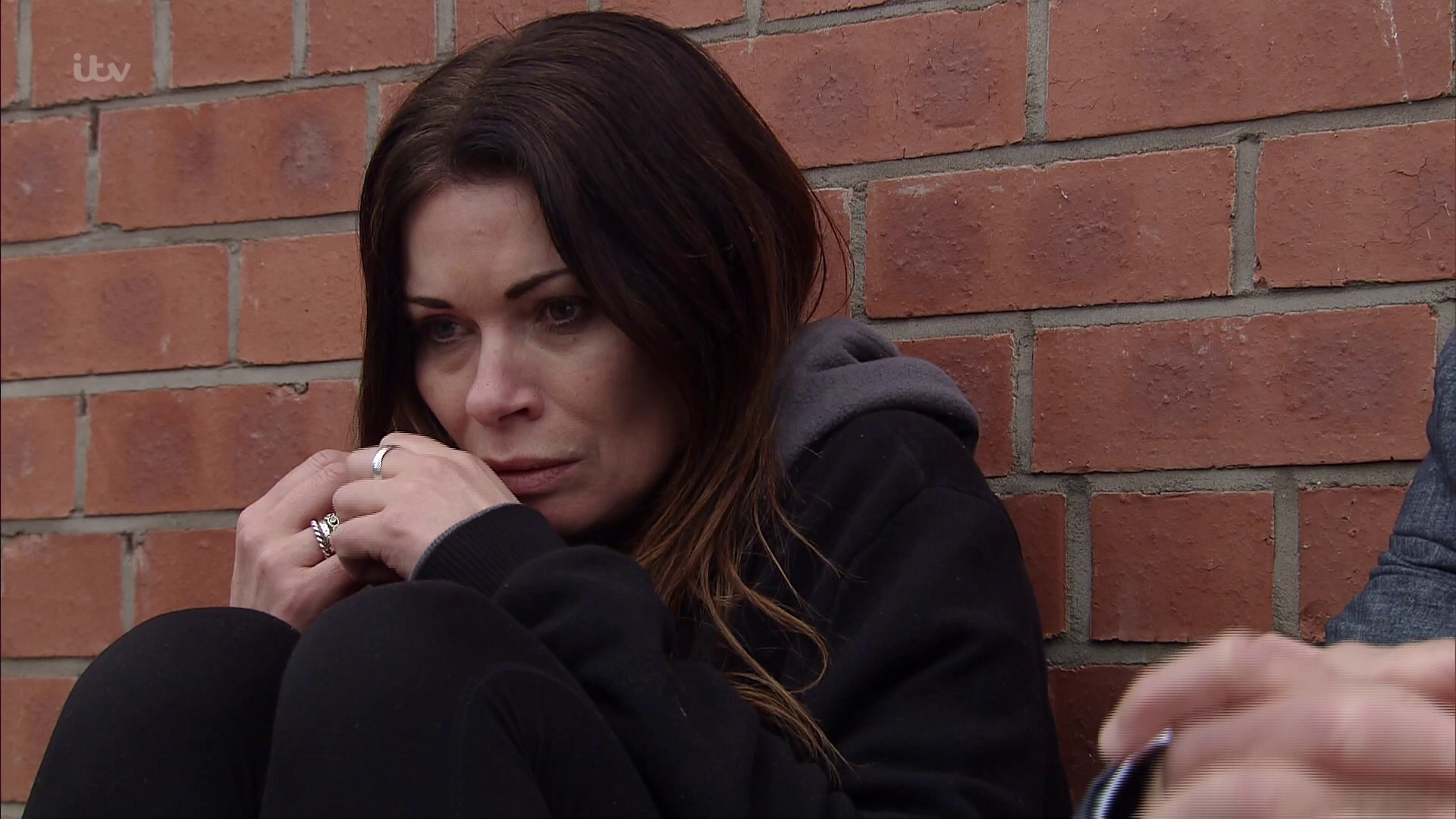 The character made a brief reappearance in yesterday's episode of the ITV soap ahead of her full return to the cobbles next week.

However, fans were more focused on her looks than her concerning behaviour, with one cynic tweeting: "Weeks on the run but Carla's eyebrows are still perfect."

Another commented: "Carla somehow still manages to get her eyebrows tinted when in that state."

Carla ran away from Weatherfield at the beginning of April after she faced backlash over the tragic factory roof collapse and Rana Habeeb's sad death.

The character was blamed for the tragic incident as she knew that Underworld's roof was unsafe but didn't do anything to fix it.

She then started to receive sinister messages from Rana's social media accounts, with fans at home seeing her mental health deteriorate as a result. 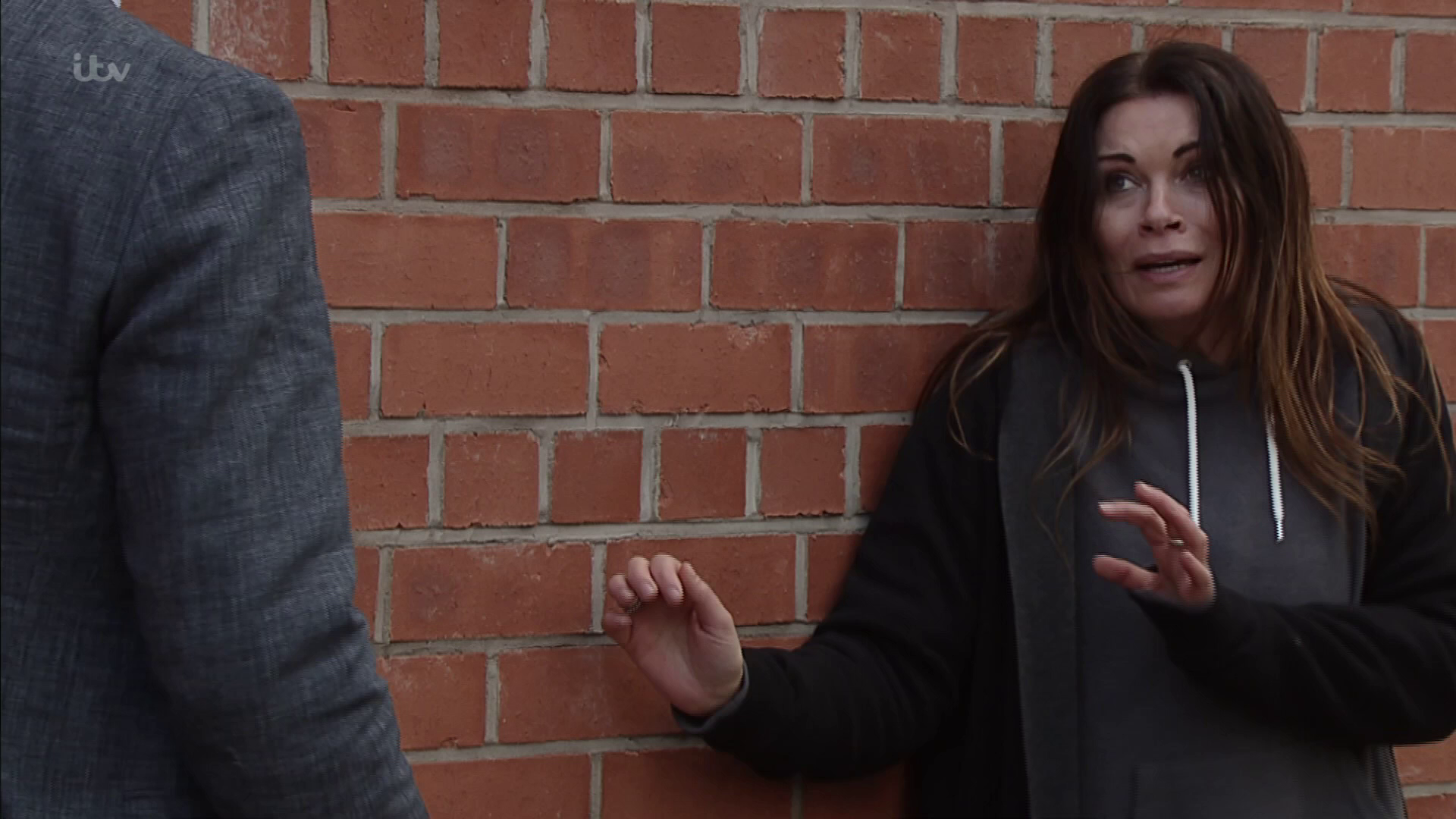 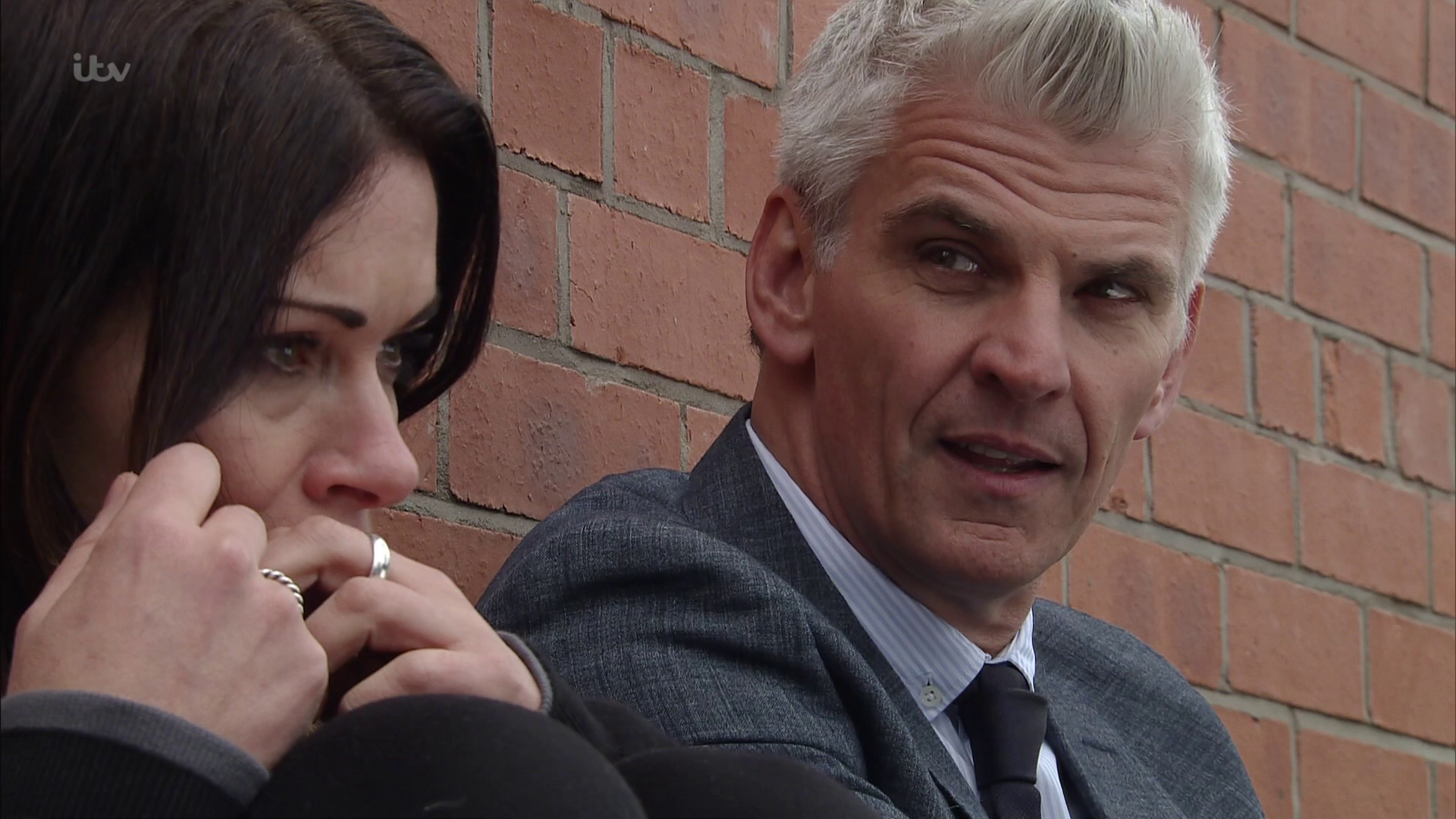 Her friends have been left concerned by her disappearance, and when Robert Preston spotted her in town during last night's show he chased her down to try and make her return home.

Carla agreed to return to the street but when she realised he had made a phone call to Michelle she jumped out of his moving car and ran away again.

The businesswoman will seek help from Roy Cropper when she comes back next week – with Peter Barlow set to put himself at risk as he checks himself out of rehab to come to her aid.