The soap pairing held hands and beamed as they arrived at The Ivy. Tyrone Dobbs actor Alan wore a black polo shirt with blue skinny jeans, while Tisha wore a blue and white striped dress. 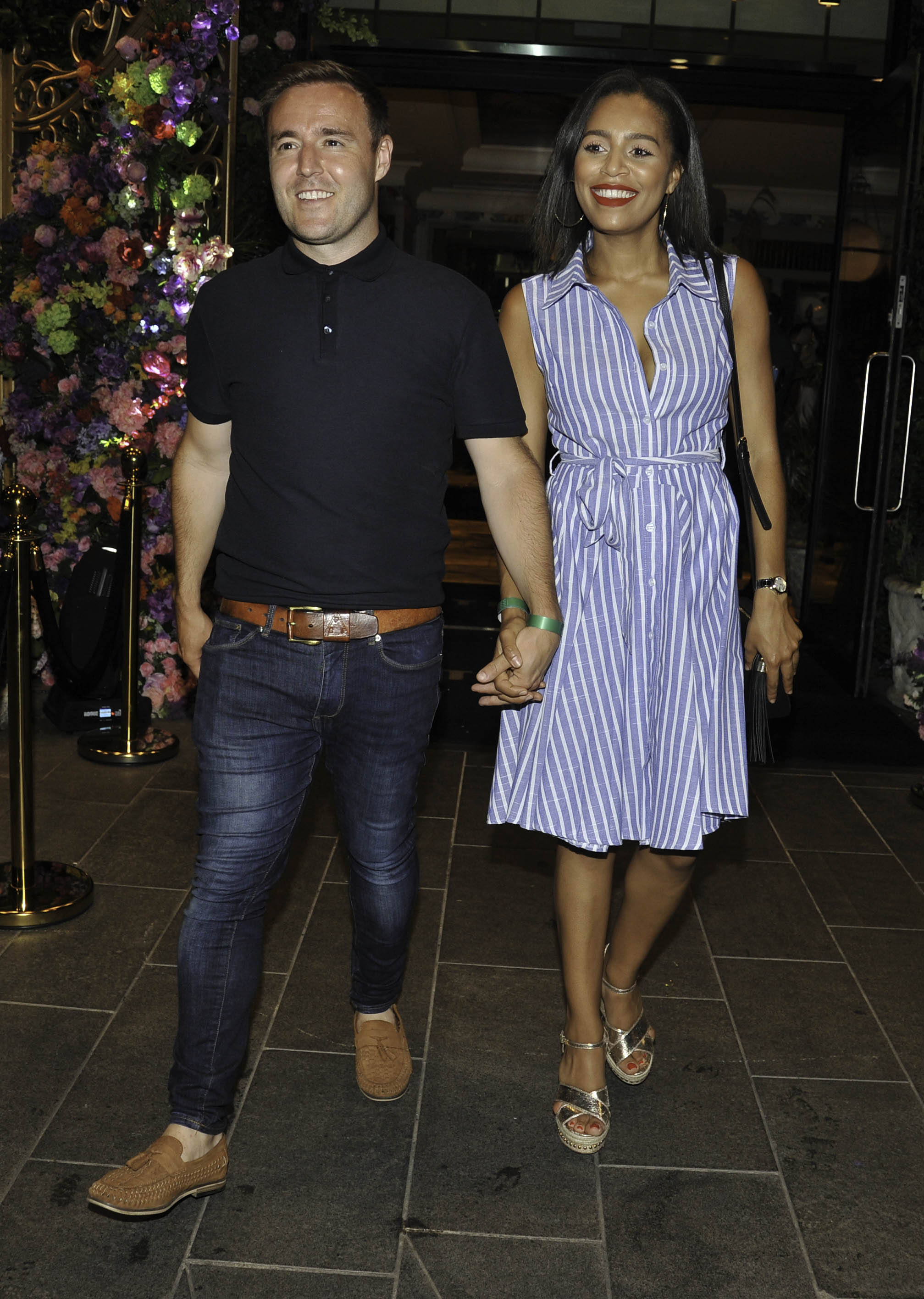 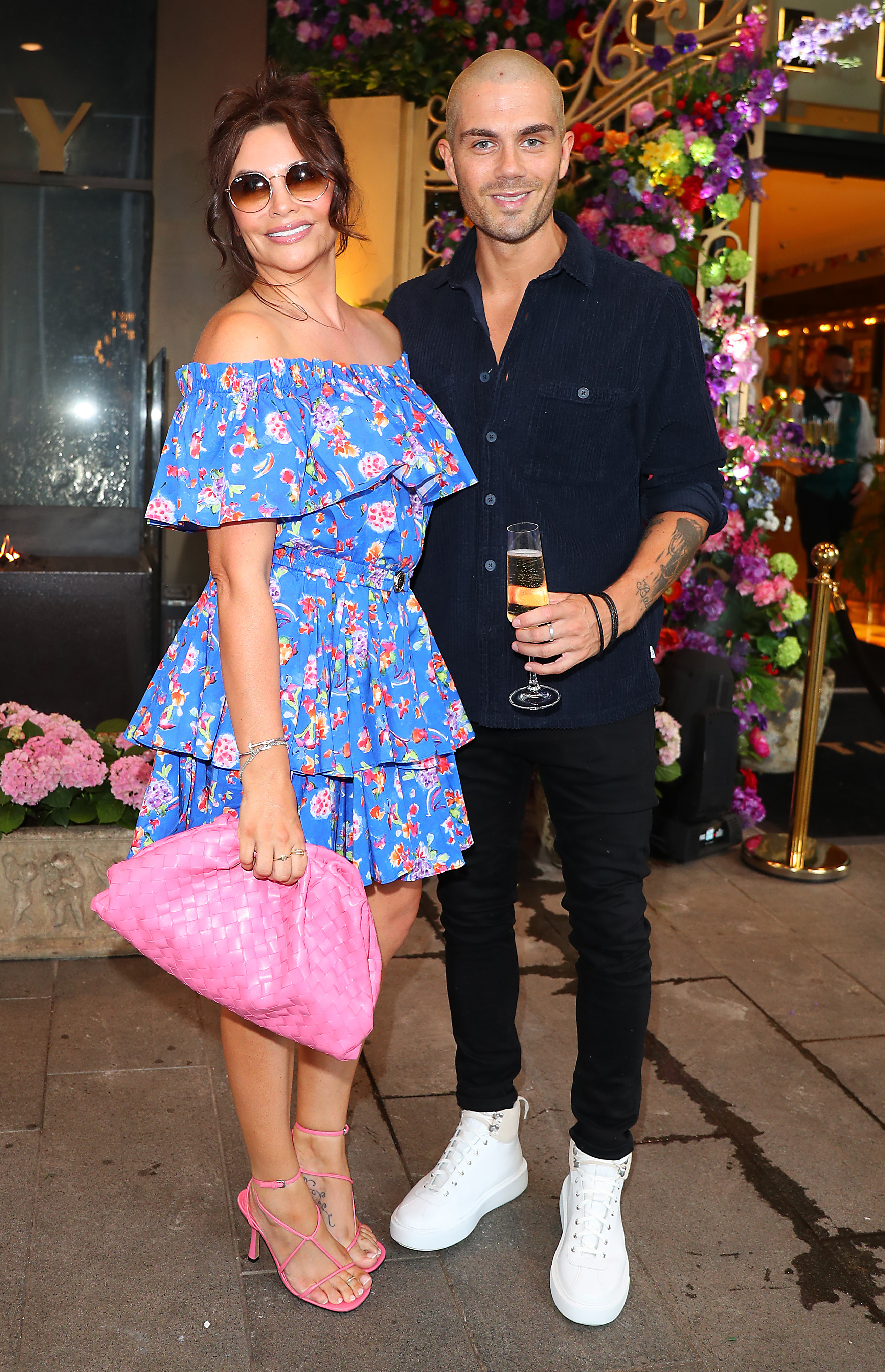 Alan shared a picture of his bottle of beer on Instagram, but he didn't leave with a sore head as he was up early for a round of golf in the sunshine.

The Wanted's Max George sipped bubbly at the exclusive event. He posed for a pictured with girlfriend Stacey Giggs, who caught the eye and colourful frilled minidress.

Manchester City footballer Riyad Mahrez continue to enjoy his off-season, grinning outside the venue in a Dior T-shirt and a bucket hat.

He was joined by fiancée Taylor Ward in a vibrant pink dress. The couple got engaged earlier in the summer on the Greek island of Mykonos.

Taylor gave fans a sneak peek at the wild Freedom Day antics inside which included a topless performer stroking her pal's head.

Last night, Brits cheered and boogied as clubs flung open their doors at midnight for the first time in 16 months.

The reopening of the country's 12,000 nightclubs had been eagerly awaited by partygoers after dance-floors were shut more than a year and a half ago. 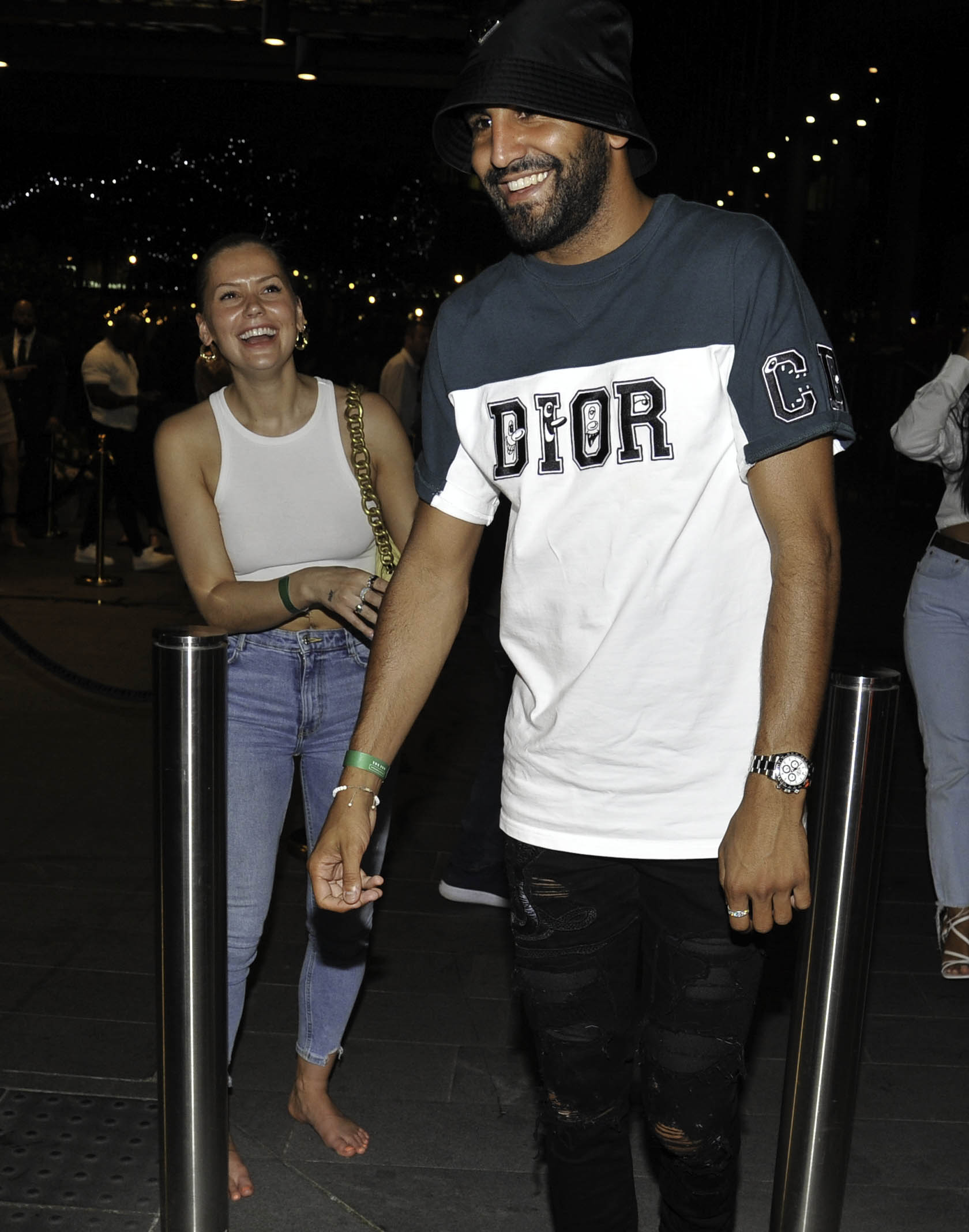 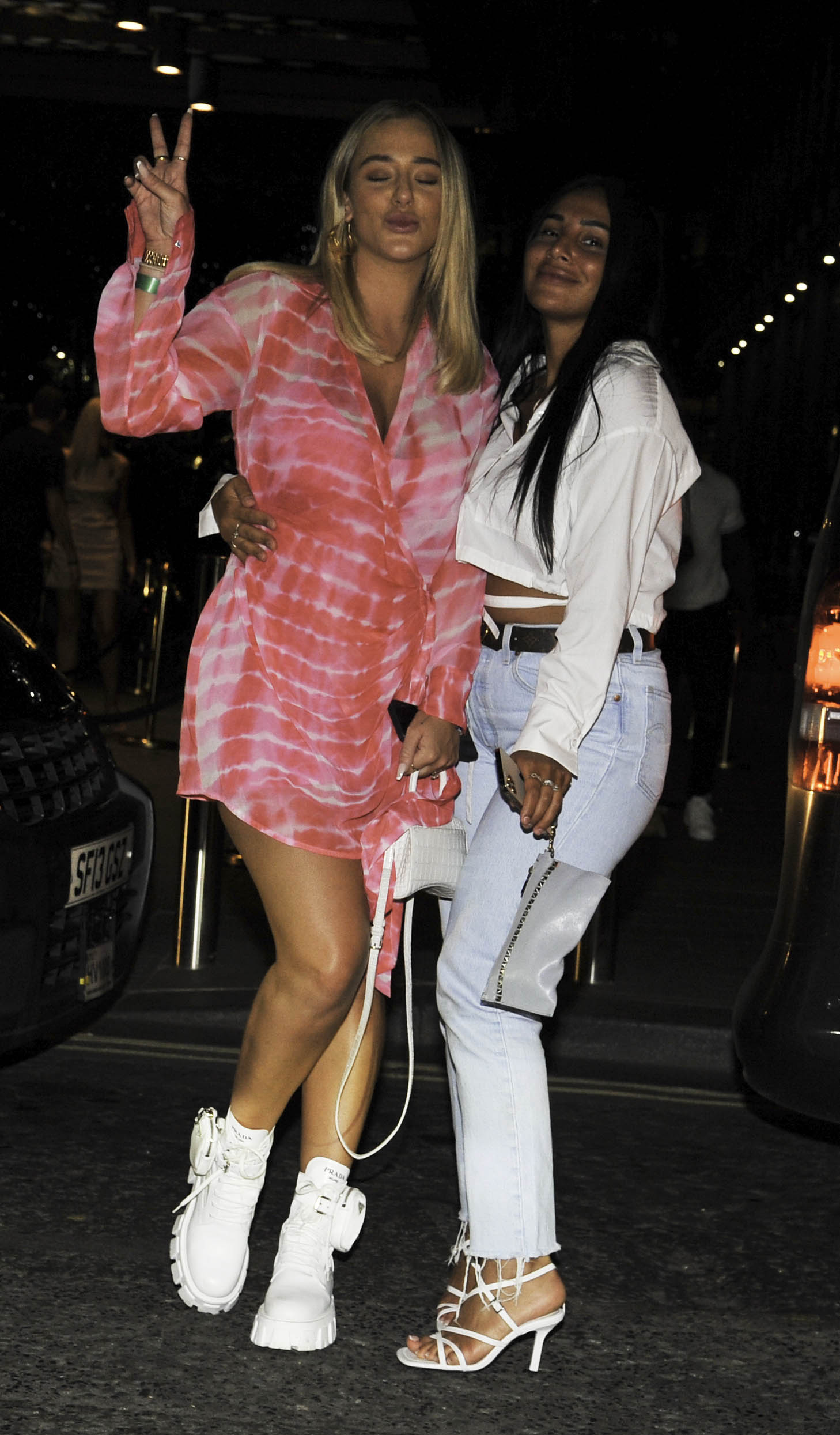