CORONATION Street legend Phil Middlemiss has told how he got put on a "red list" of the world's most-wanted people.

The actor, 58, who played bookie Des Barnes until 1998, was horrified to find himself embroiled in a massive global bribery scandal. 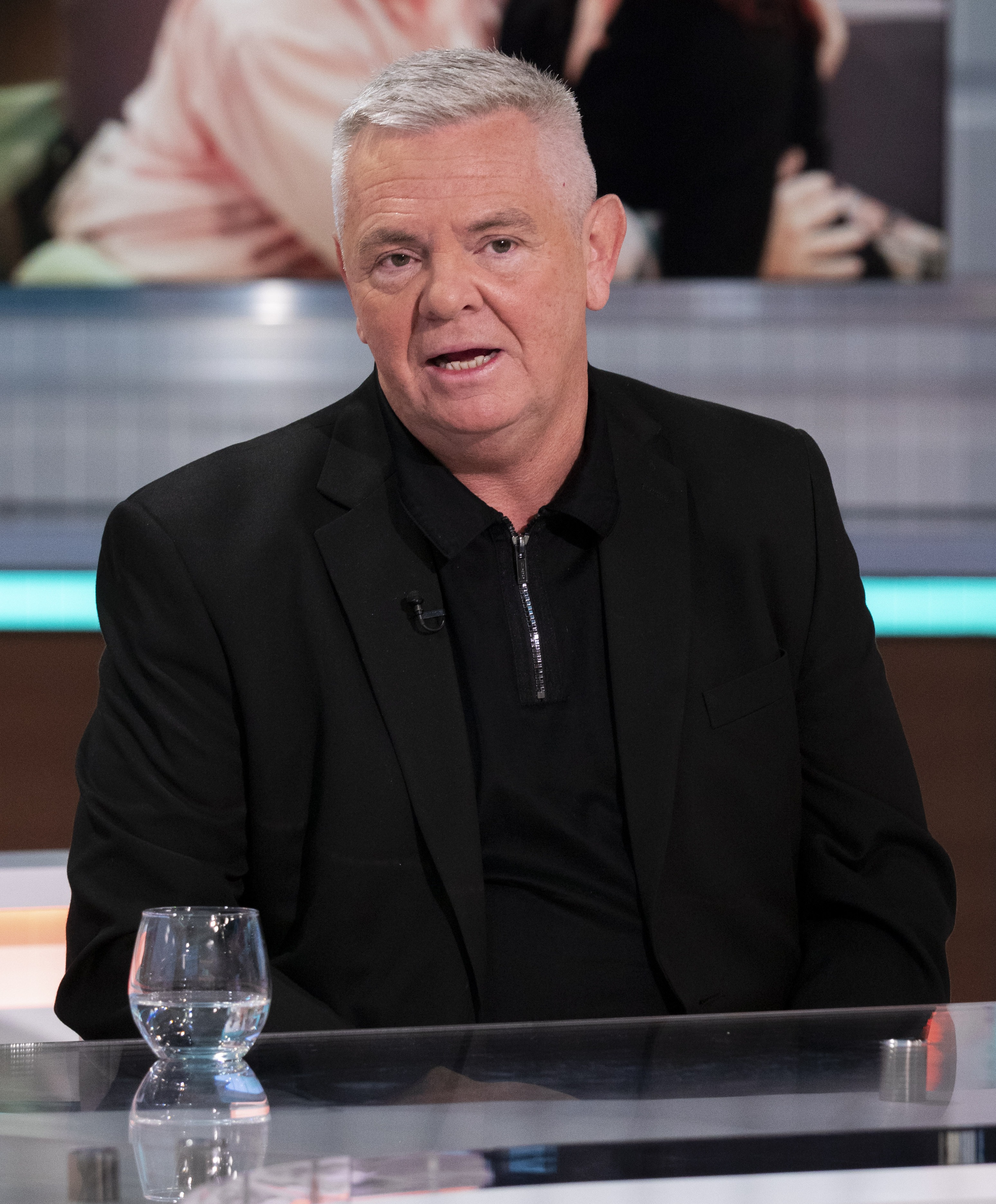 While the former TV star was in Africa for work, he says he accepted an offer from Airbus to help them selling aircraft to Ghana.

But he ended up being falsely accused of being involved in corruption over the £50 million sale of three C-295 military planes to the the West African state.

Phil, who spoke about the ordeal on Good Morning Britain today, has always denied wrongdoing and has been cleared by UK investigators.

But, as he revealed on ITV's breakfast show today, things got very serious indeed.

He explained to hosts Ben Shephard and Kate Garraway: "The best one was when we got put under Red Notice by Interpol."

GMB host Ben Shephard told him: "Andy McNab has written a book called Red Notice. It's an international notice that goes to all ports.

"You became internationally one of the most wanted people in the world."

The actor explained: "When I saw the Red Notice has been issued – it was issued in Ghana – you shut down every port.

"If your address is there they know where you are then within an hour and you'll be whisked off.

"I looked on the Red Notice and it's full of the world's worst, as you can imagine – terrorists. Luckily of course I wasn't on there.

"What they'd done is it looked like they'd cut and copied an old OK! picture of me on the top.

"Then it said underneath, it had printed all my passport details of where I lived, and my telephone number and countries I was likely to visit which I have never been to any of them.

"But then at the top it said: 'He may be travelling under his alias of Des Barnes.'

"I am a bit of a stupid guy but even I could come up with a better alias if I was on the run than Des Barnes."

He went on "Twenty months later I hadn't been picked up. But I needed to go to Europe. I was so convinced that it was a fake that I thought I'm going to put it to the test.

"Walking through that airport, I just thought: 'They're going to grab me.' I went in and went straight through, not a problem."

Last year, Airbus paid £830 million to end a UK investigation into corruption offences in a deal approved at the High Court in London. 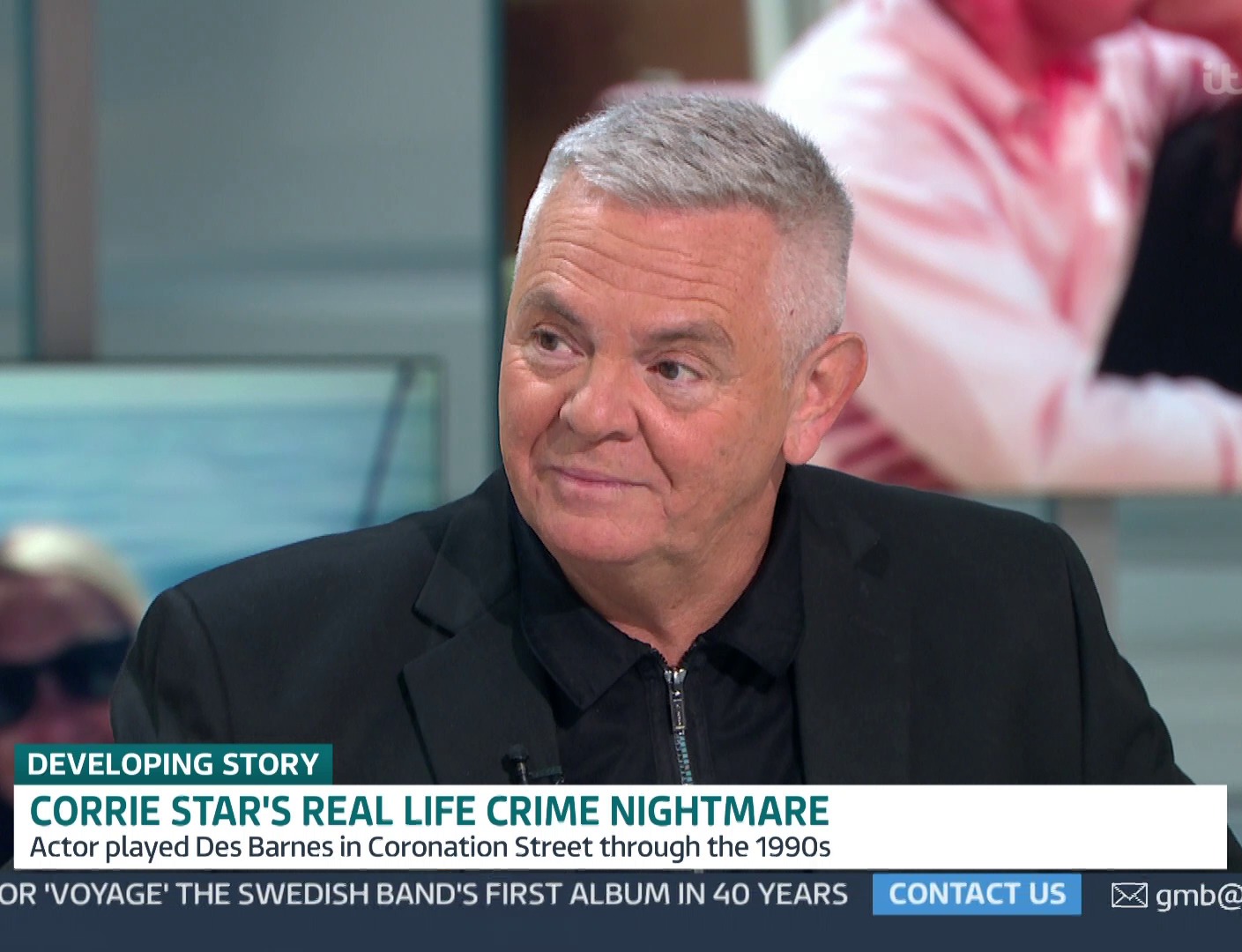 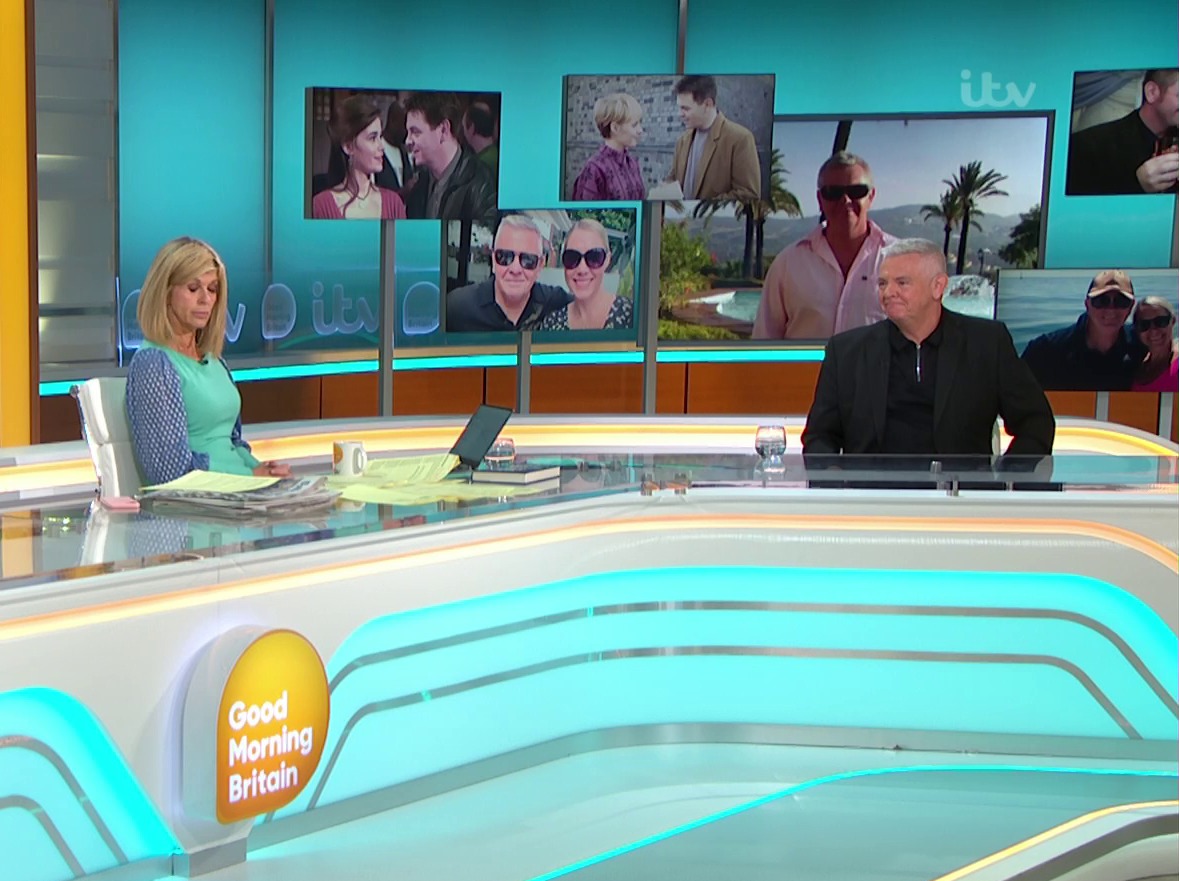 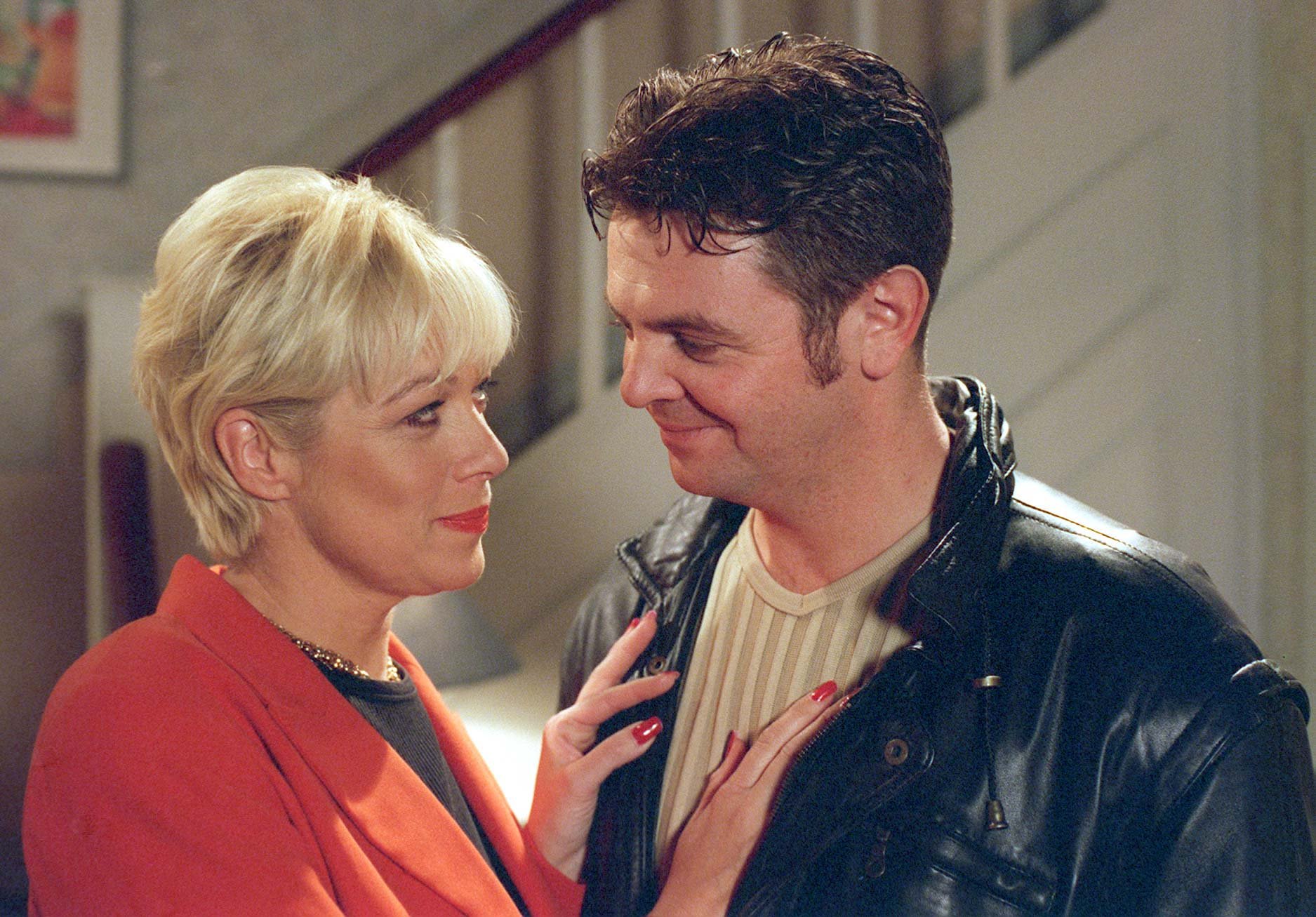