The Coronation Street actress opened up about her heartache in this week's OK! Magazine column. 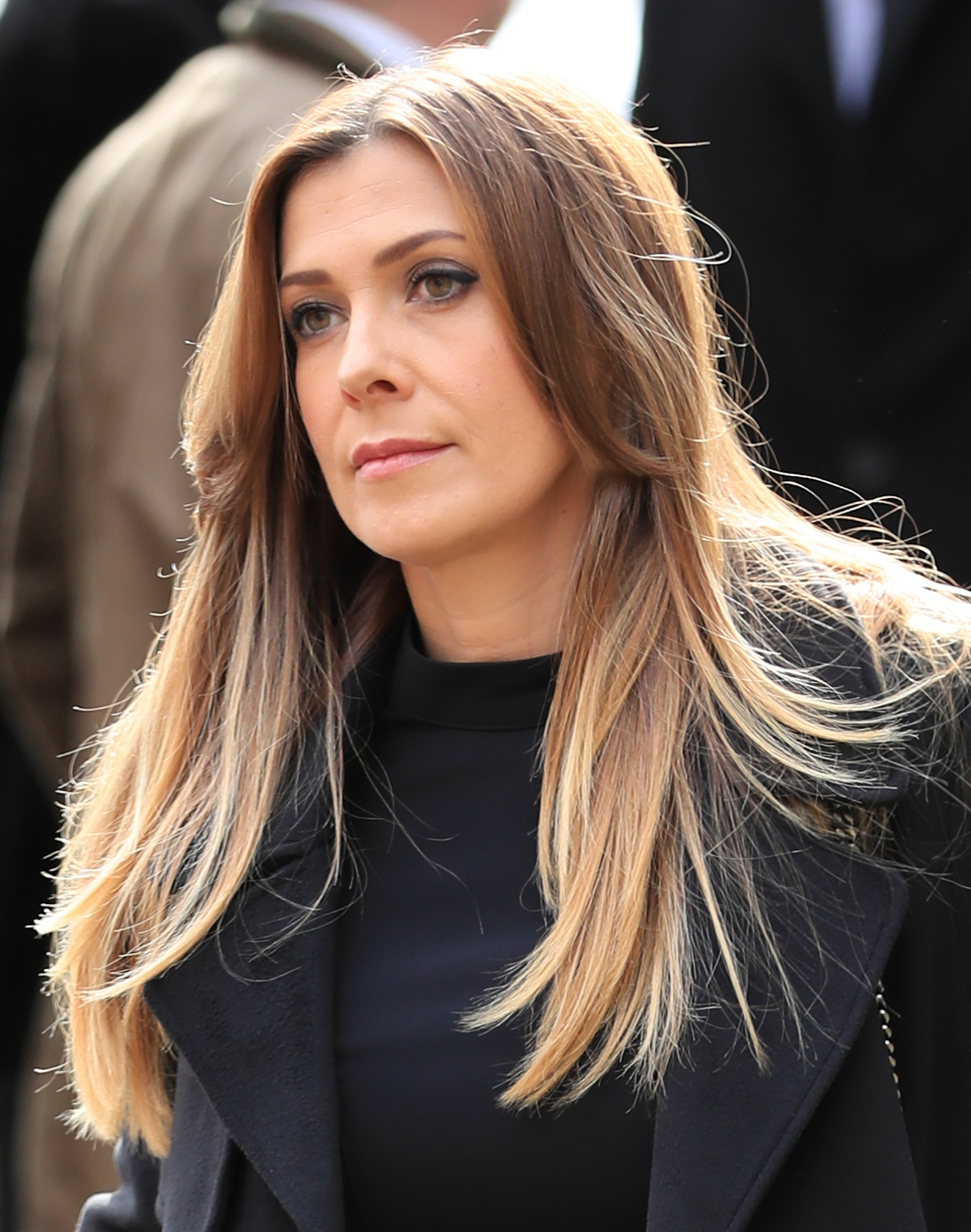 She gave birth to her stillborn son 18 weeks prematurely in February 2009 with then husband Jamie Lomas.

Speaking about the day of the anniversary, Kym told OK!: When I opened my eyes on the morning of his anniversary, I was inconsolable for a while.

"I was more emotional this year, maybe it's because it's been a decade.

"Some years I cope better but this year wasn't one of them." 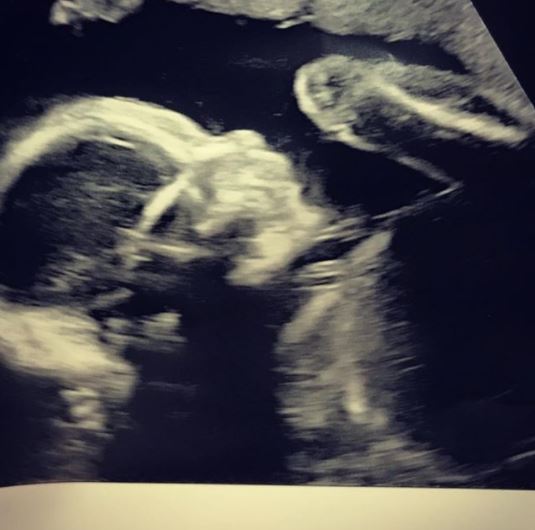 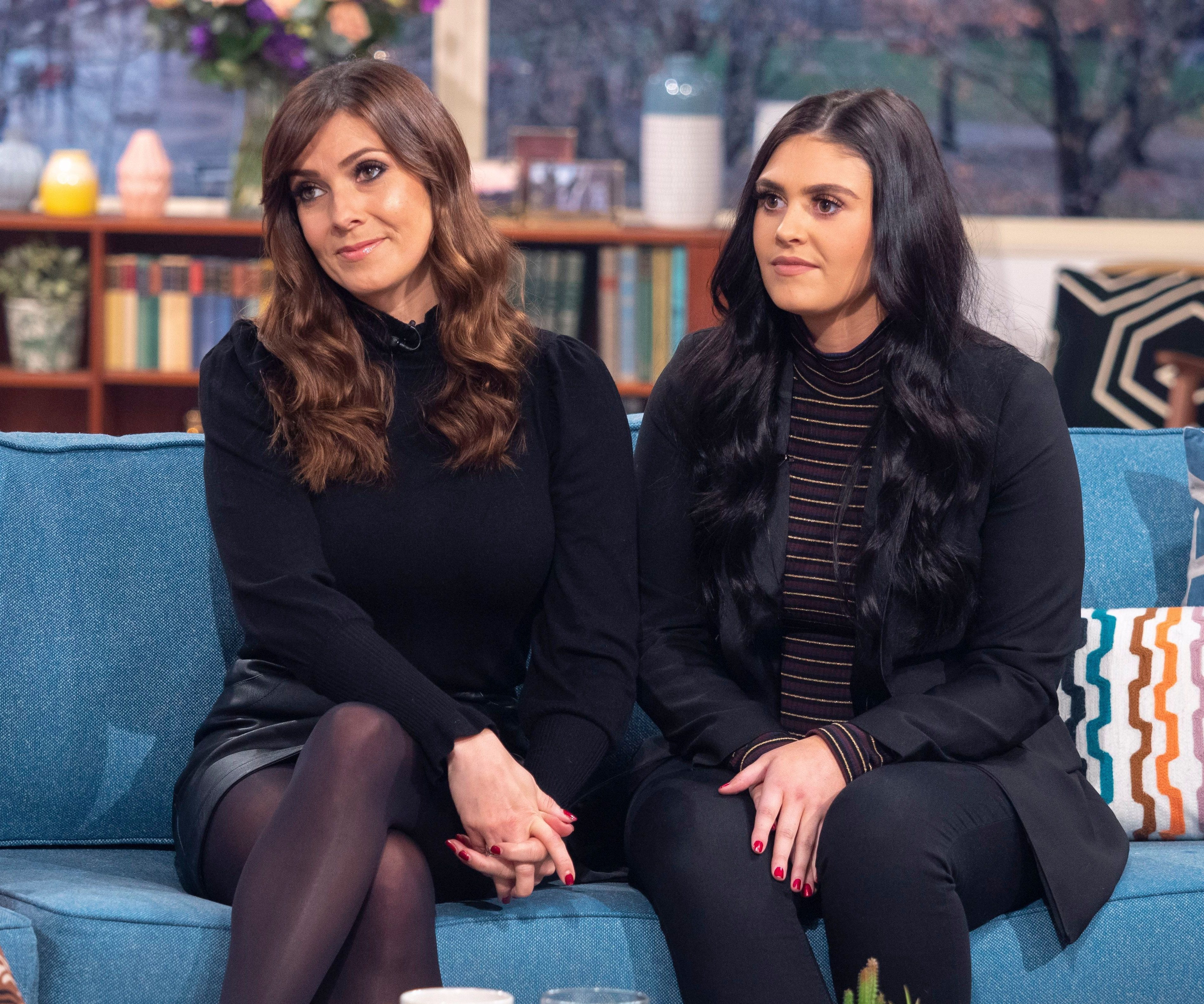 But, Kym admitted that going for a scan with her pregnant daughter Emilie, 22, later in the day and hearing her grandson's heartbeat gave her a lot of comfort.

She said: "Emilie happened to have an antenatal appointment in the afternoon and she asked me to go along with her and hearing my grandson's heartbeat gave me a lot of comfort.

The actress also revealed that the rest of the family came round in the evening to set off balloons in the garden in Archie's memory, at his birth minute.

Taking to Instagram last week, Kym shared a picture of her memory corner for her little boy. 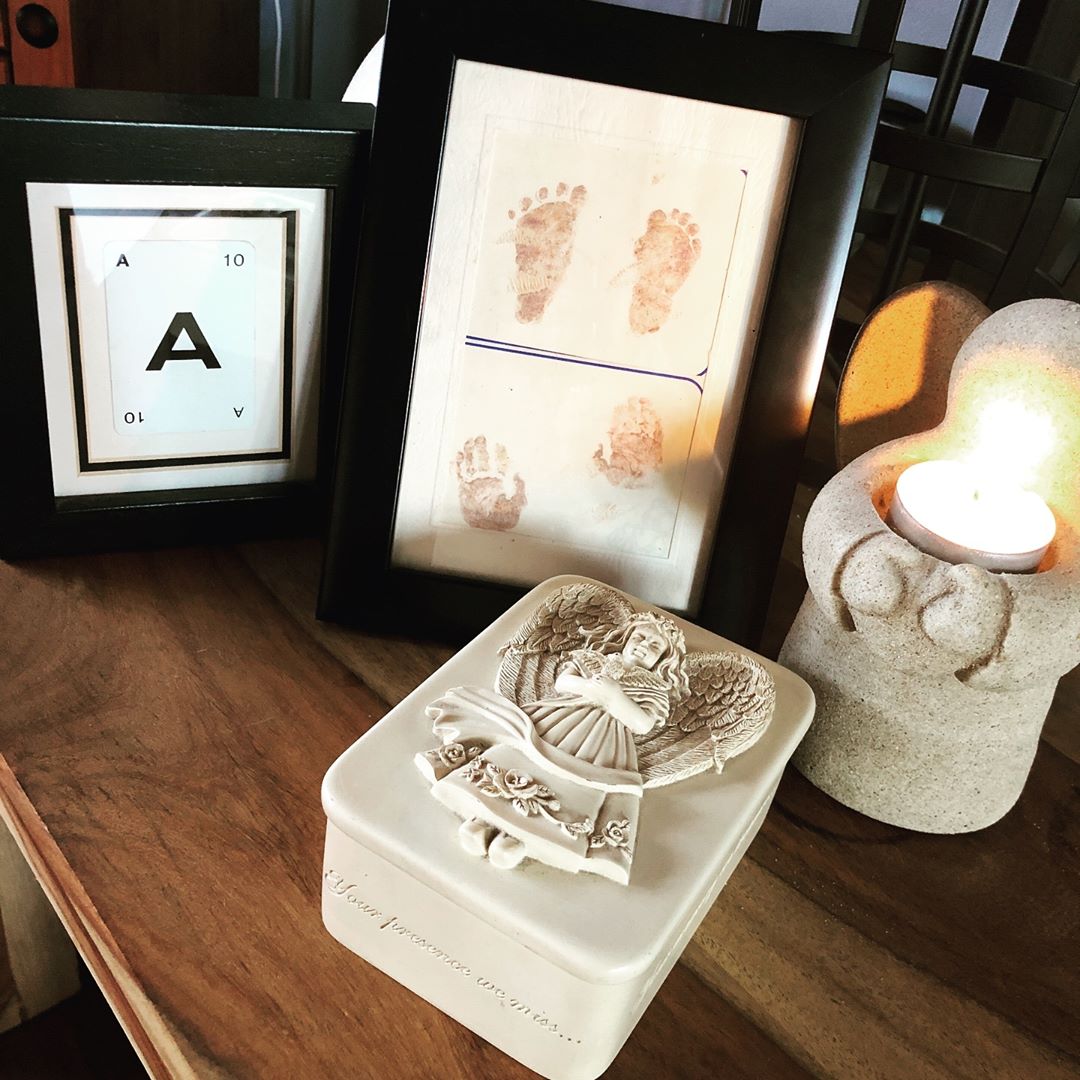 It featured an angel box and candle, as well as a picture with a print of Archie's tiny hands and feet.

There is also another frame featuring a playing card with a big 'A' on it.

Kym wrote alongside it: "10 years on and it still hurts like it was yesterday.

"I wish I could show you a photo of a smiling boy surrounded by gifts.

"I wish I could show you videos of his party, playing with his mates and eating sweets til his tummy hurt.

"I wish I could show you photos of us all celebrating his birthday with him front and centre blowing out his candles.

"I wish I could kiss him and say happy birthday son.

"I wish I could hold his hand again just for one minute. I wish for so many moments I can’t have."

Kym, who is mother to son David, 23 as well as daughters Emily, 22 and Polly, seven, added: "I may not be able to hold you Arch, or give you kisses or tell you that mummy loves you more than you will ever know.

"Happy birthday my angel. Fly High up there kid. I love you always and forever. Mummy xxxx." 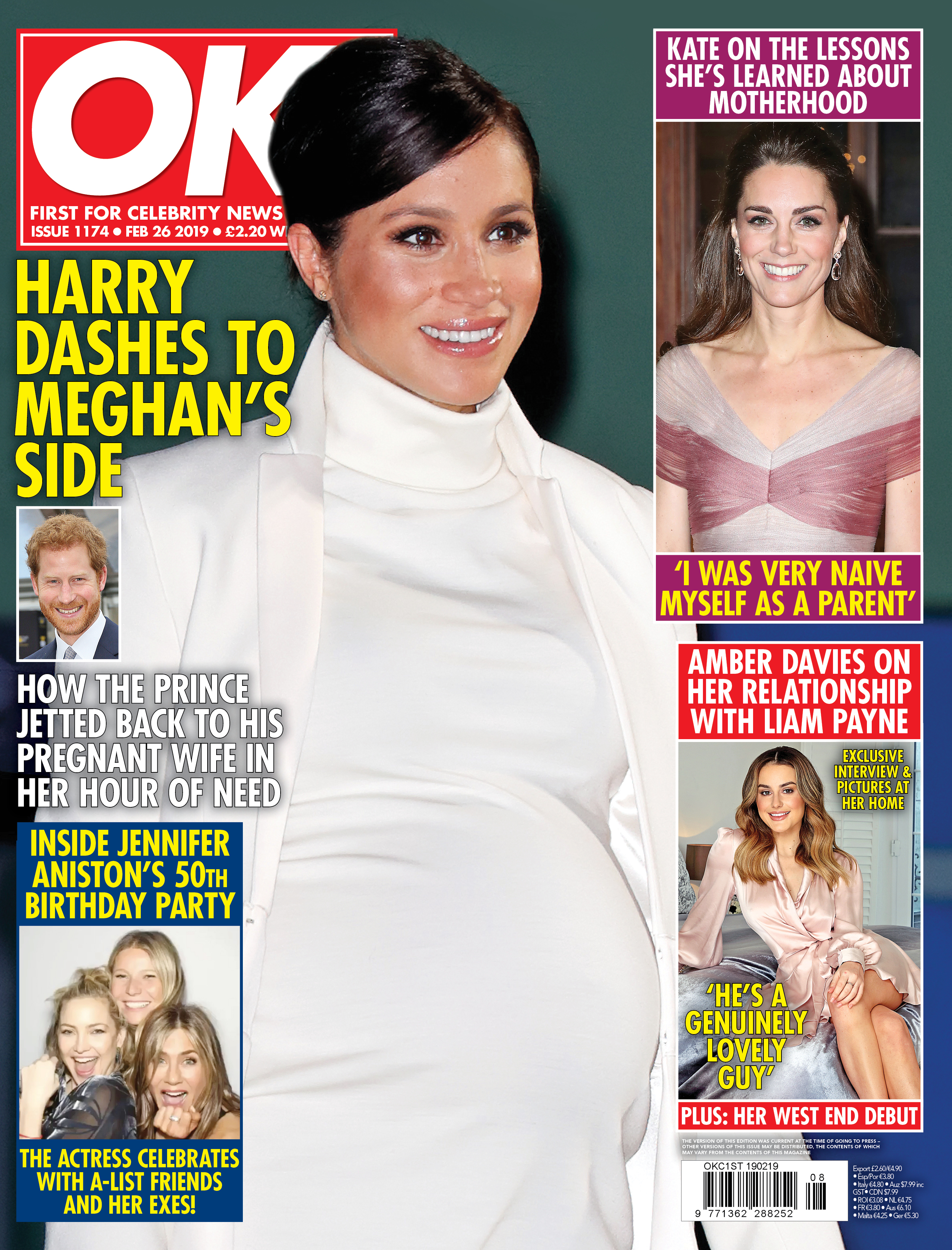