The 44-year-old star is best known for playing frumpy Mary Taylor on the ITV soap, but oozed glamour in the past TV appearance – which was repeated on air last night. 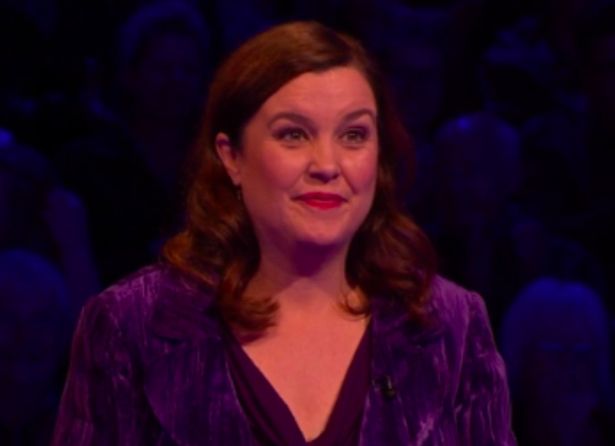 She styled her brunette hair into glam curls, with a bold red lip completing her stunning look.

Patti went up against expert Chaser Shaun Wallace for her appearance – wowing host Bradley Walsh as she managed to beat him and win £3,000 for charity.

But viewers at home were more distracted by her makeover, and flocked to Twitter to share their reaction. 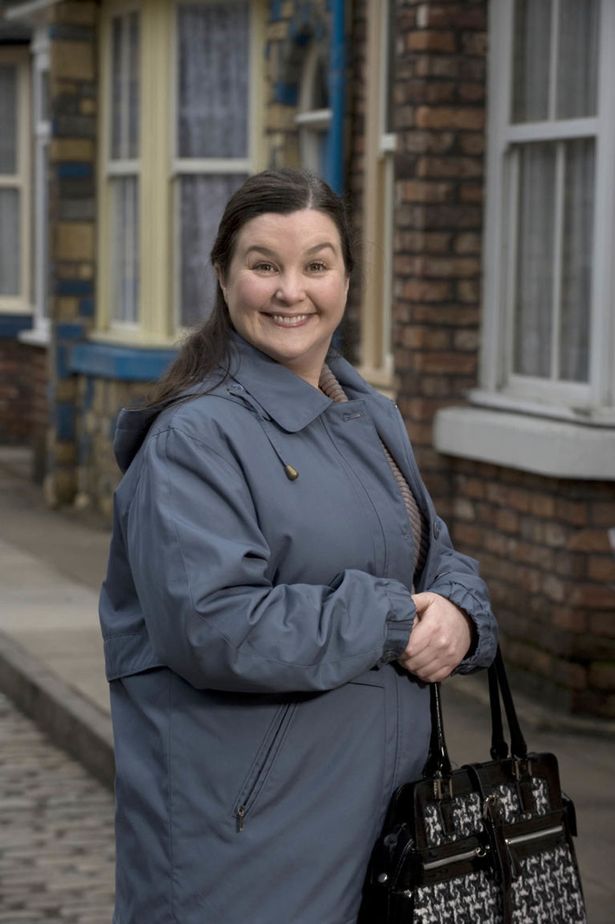 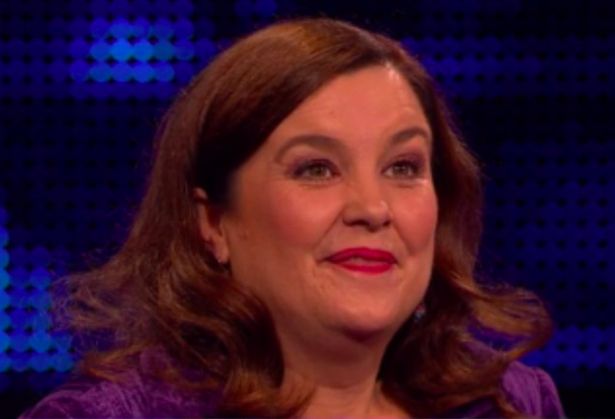 Another agreed: "Mary scrubs up well."

One more tweeted: "I did not recognise Patti!"

Patti joined Corrie in 2008 and is popular with viewers.

In fact, the actress is a three-time winner of the British Soap Award for Best Comedy Performance thanks to her role as Mary.