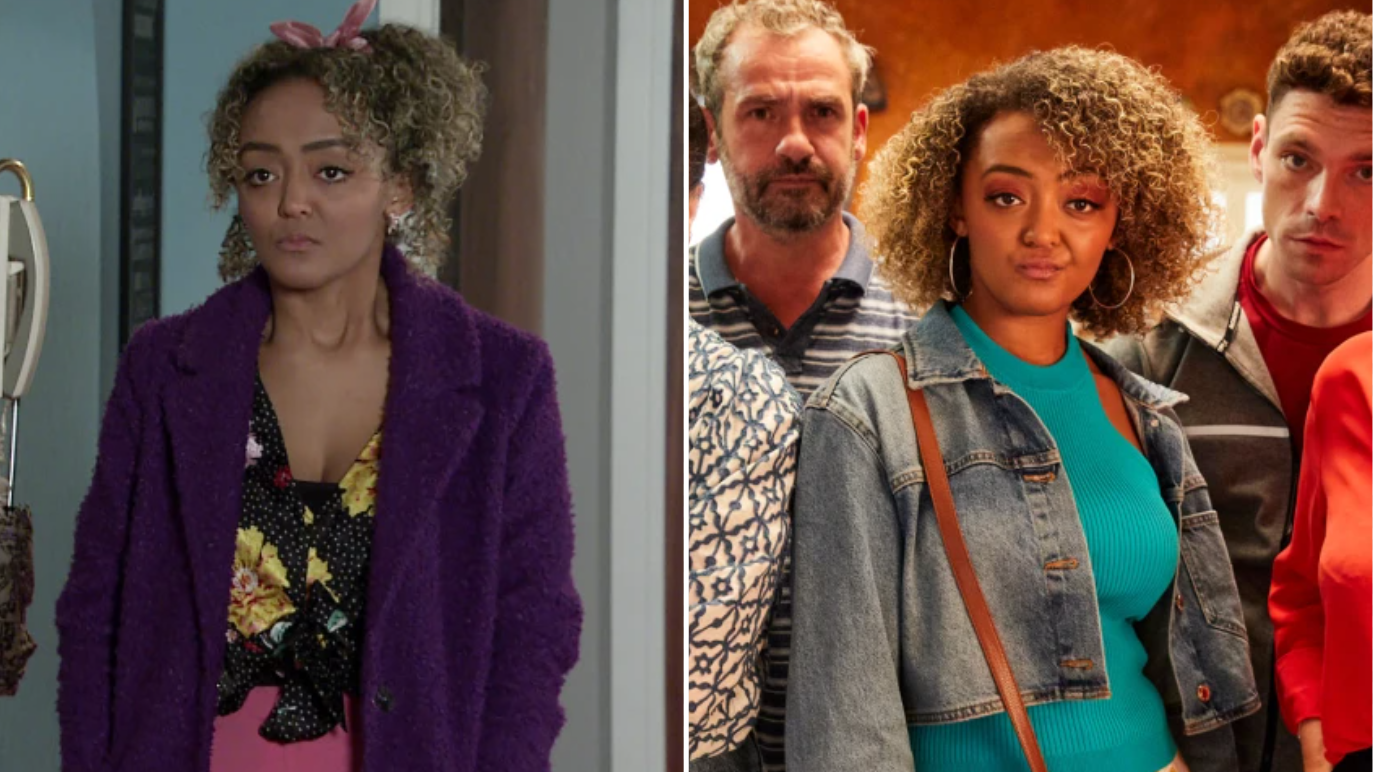 Coronation Street star Alexandra Mardell is stepping into the world of comedy for her next big TV role.

The actress, who used to play Emma Brooker in the ITV soap, will feature in ITV’s The Family Pile, a brand-new comedy set to air next year.

The series follows four sisters who have lost their parents and are packing up the family home to sell – a huge moment which will be explored mainly from the comedic side.

Alexandra will star alongside Amanda Abbington, most known for her roles in Sherlock and Mr Selfridge, Clare Calbraith (Home Fires, Downton Abbey), Claire Keelan (Nathan Barley, No Heroics), and Alexandra as the sisters with Kieran O’Brien, Richard Pepple and James Nelson-Joyce.

The series has been written by Brian Dooley, produced by Phil Warbuton-Leach, directed by Fergal Costello and Jimmy Mulville and Angela Sinden as the Executive Producers.

Alexandra left her role as Emma in April of this year.

Her character’s final storyline saw her embroiled in a huge web of lies after Faye Windass (Ellie Leach) accidentally hit an old man called Ted (Duggie Brown) with her car.

Initially, Ted was fine, but when Faye and Emma returned to his flat, they found him dead.

The aftermath saw Emma consumed with guilt and when she met Ted’s grandson, Jon (Jordan Ford Silver), things got even more complicated as they fell in love.

Fortunately, when the truth was eventually revealed, Jon decided not to involve the police and told Emma that he’d still like to move to Australia with her.