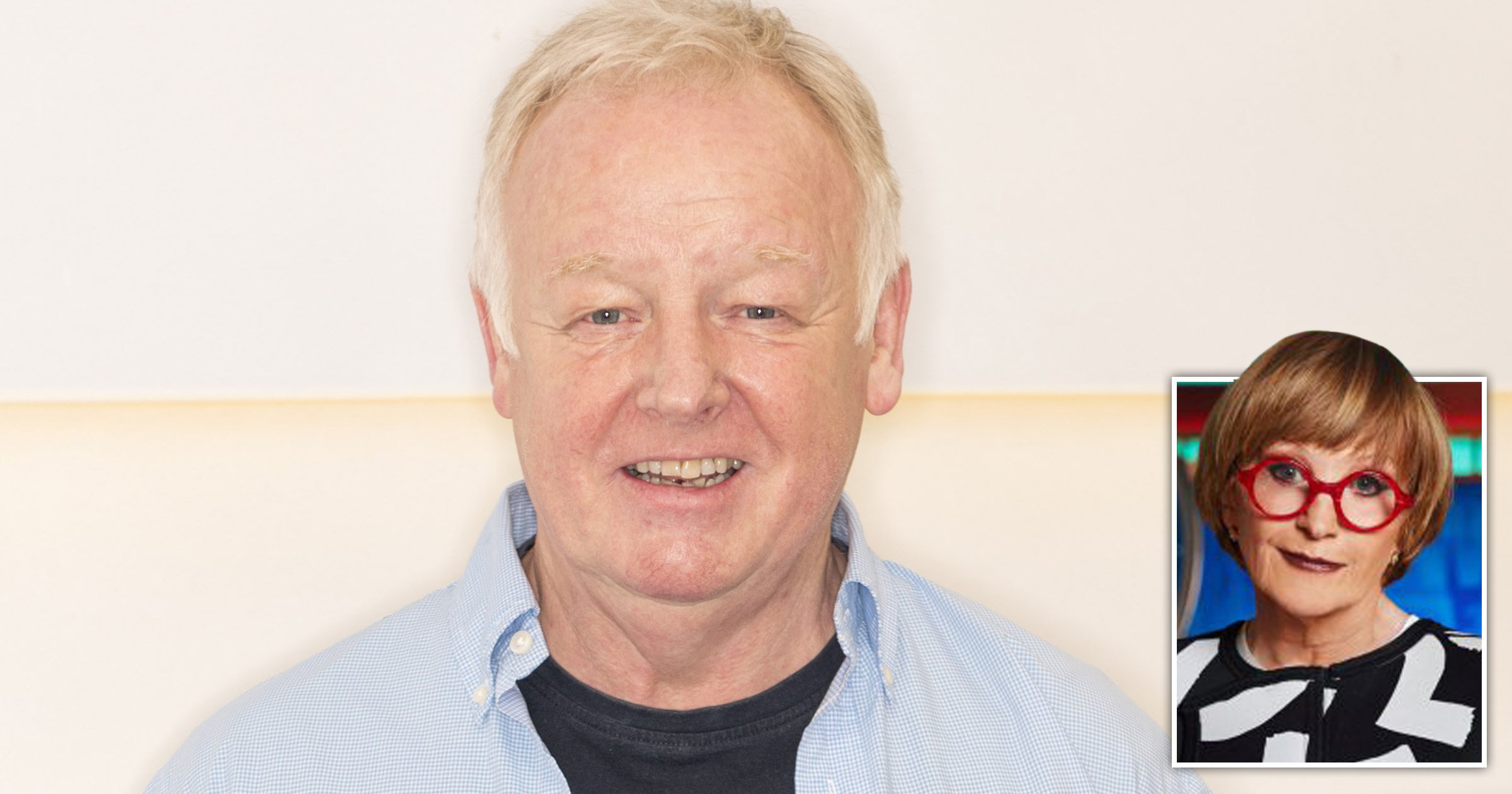 It was announced earlier this year that the Weakest Link host would be stepping down from the letters and numbers game after just one year at the helm.

While fan-favourite Colin Murray was temporarily drafted in to cover Anne until the end of the year, it’s been revealed that Les will step for the month of August.

Les shared the exciting news on social media and enthused: ‘I shall be hosting the iconic Countdown.

‘It is such an honour. Hope you enjoy.’

Les famously presented Family Fortunes between 1987 and 2002. He also played Michael Rodwell in Coronation Street for two years until his exit in 2016.

Anne became the sixth Countdown presenter and the first female to take the role when she joined the series last year.

‘I’ve had a blast hosting this wonderful show,’ she said as she announced her exit. ‘And I stayed longer than I signed up for. Now it is time for an older woman to take the reins.’

She added: ‘I hope too I’ve encouraged TV bosses to realise that not all women at the wrong end of their seventies are in care homes playing bingo and watching conjuring tricks.

‘In fact the genius of Countdown is that it’s a brilliant way to keep the brain exercised. I run 5k most days of the week.

‘And I can now do an anagram at twice the speed I could this time last year.

‘But I have grandchildren, a large garden and a home in New York, all deserving more of my attention.’