The Kickstarter campaign for Critical Role’s The Legend of Vox Machina animated series has hit yet another major fundraising milestone.

Earlier today, the Kickstarter for what was once just a special but will now be a 10-episode series crossed the $10 million mark and continues to tick upward. It is the most successful movies and TV Kickstarter ever, and is the sixth-most successful Kickstarter of all time as of press time.

The campaign ends this Thursday, April 18 at 11:59 p.m. PT with a livestream featuring Mystery Science Theater 3000’s Joel Hodgson. (MST3K had previously been the most successful movie and TV Kickstarter; the show would go on to be picked up by Netflix.

Critical Role began as a weekly livestream of various voice actors playing DUngeons and Dragons together. The company has since grown to include multiple shows on its YouTube channel and Twitch channel.

The campaign hit all of its stretch goals earlier this month. 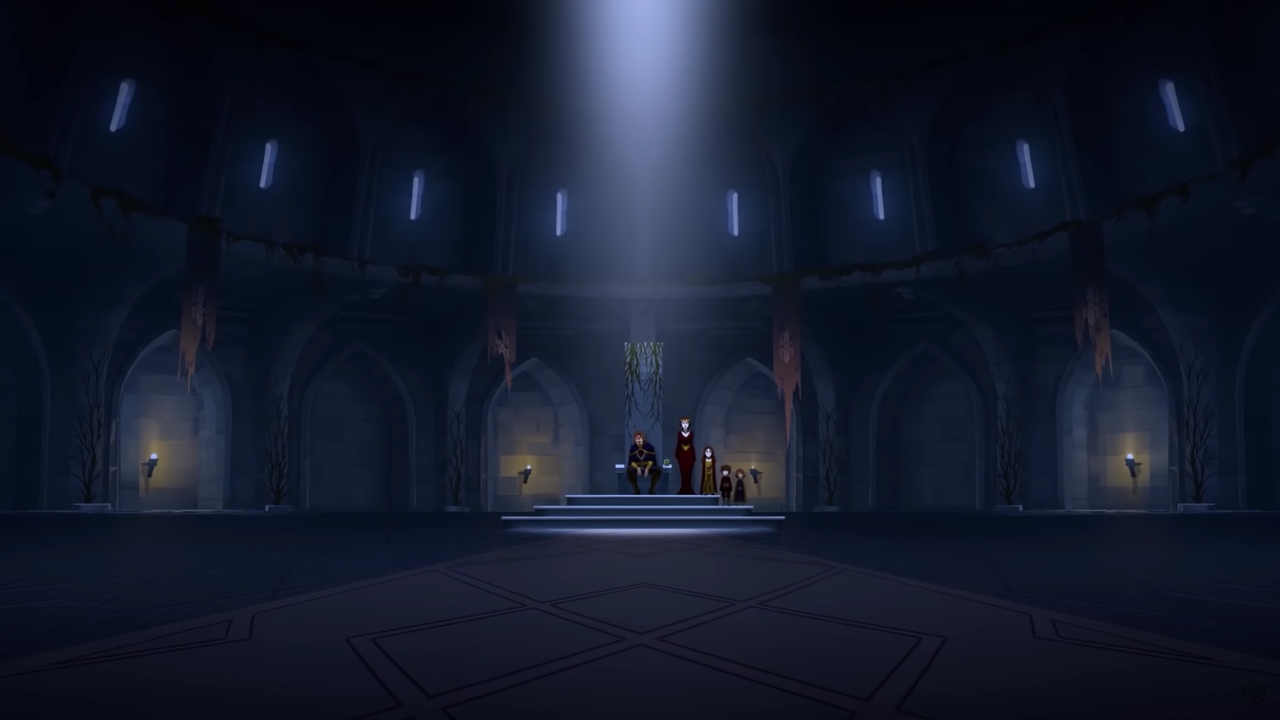 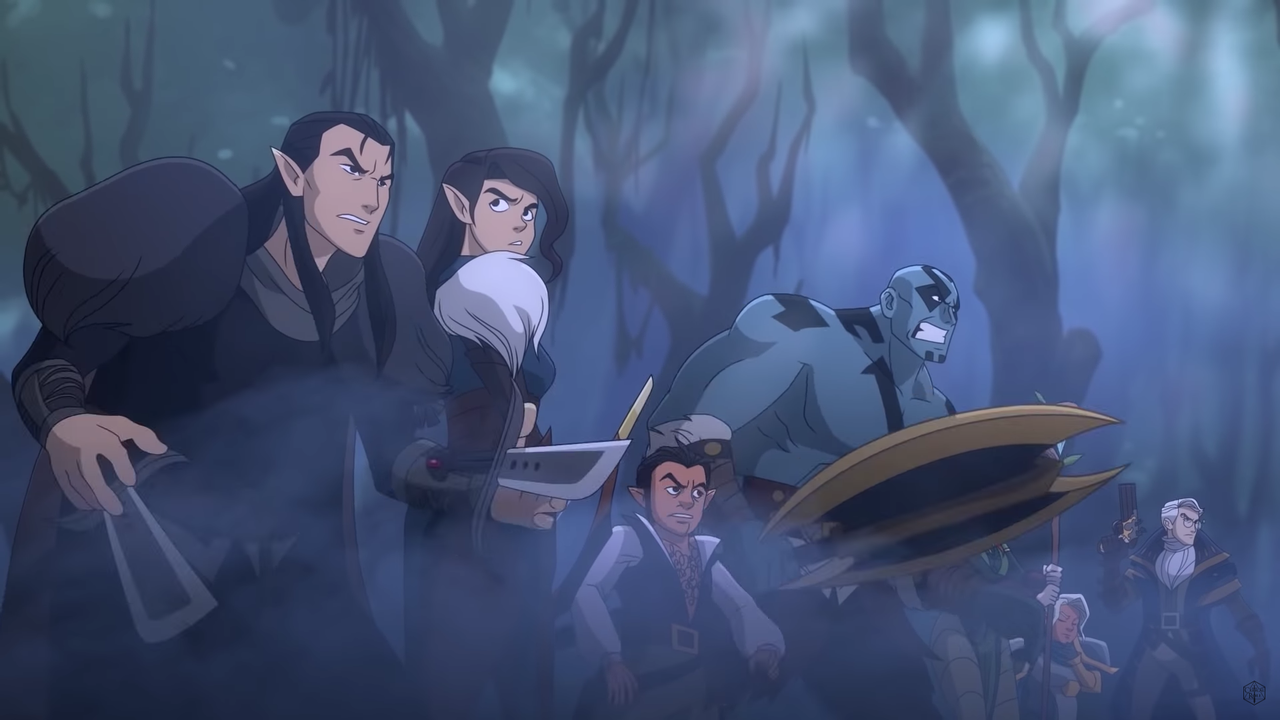 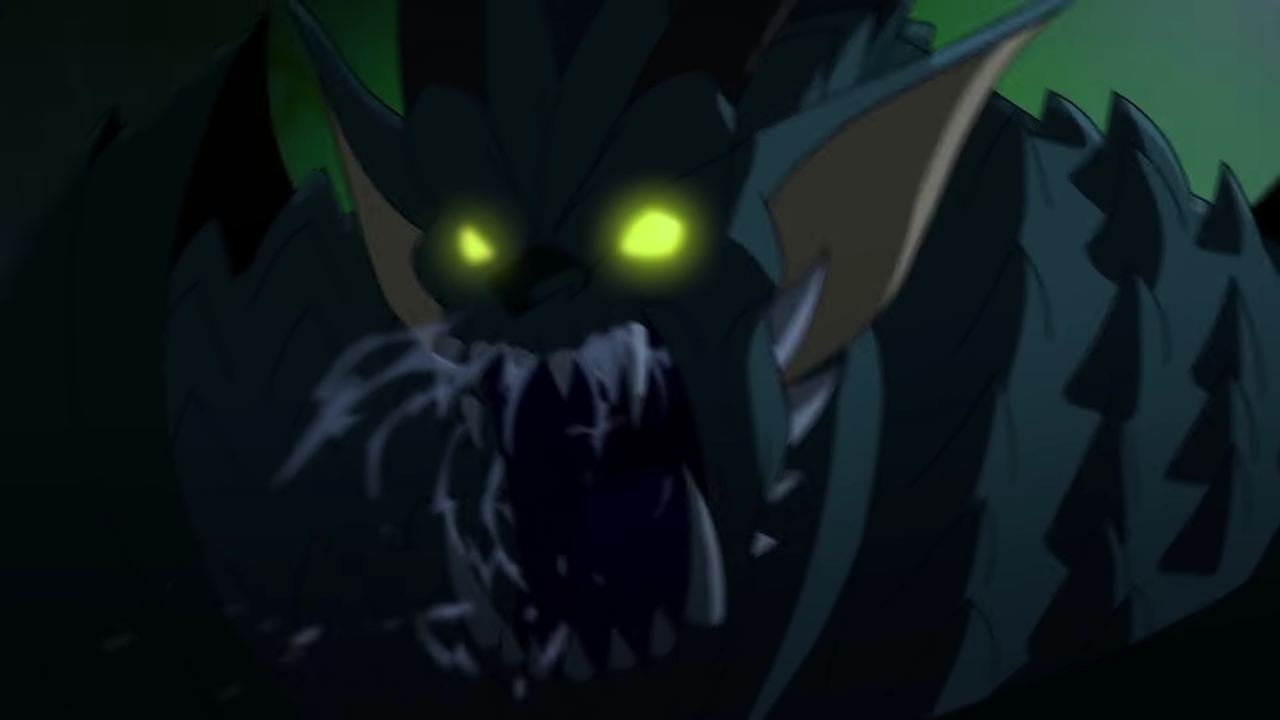 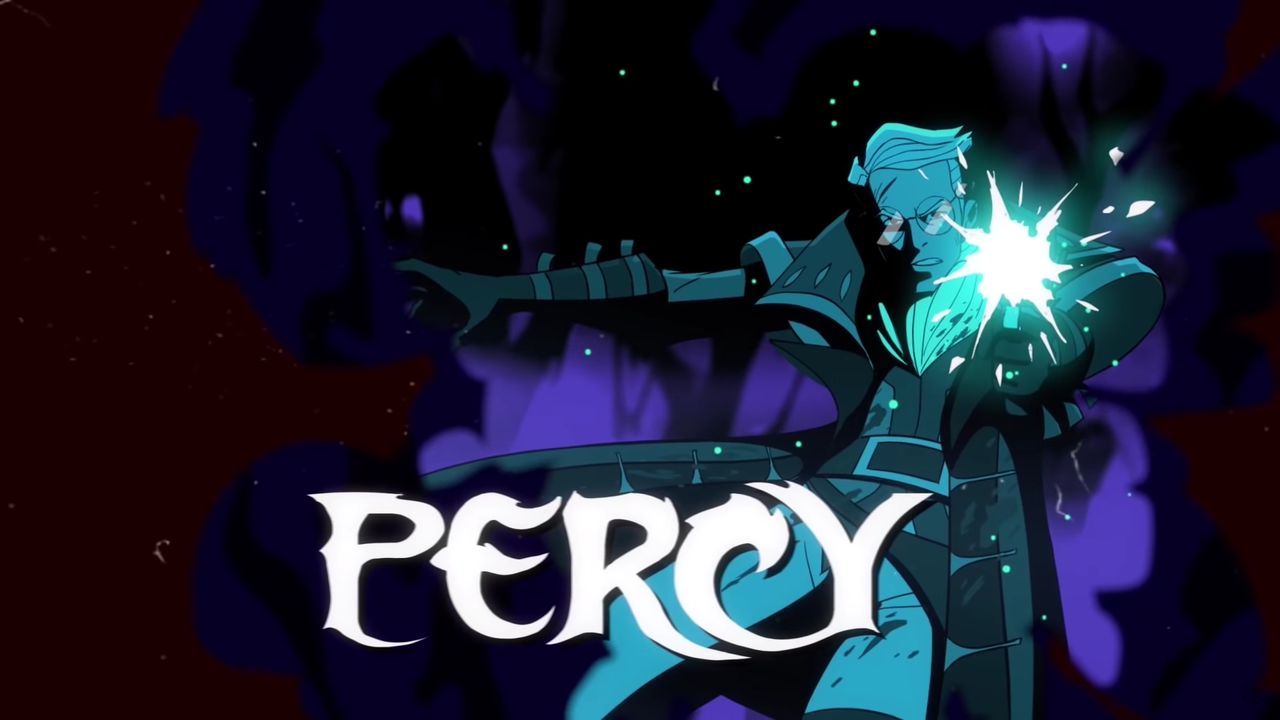 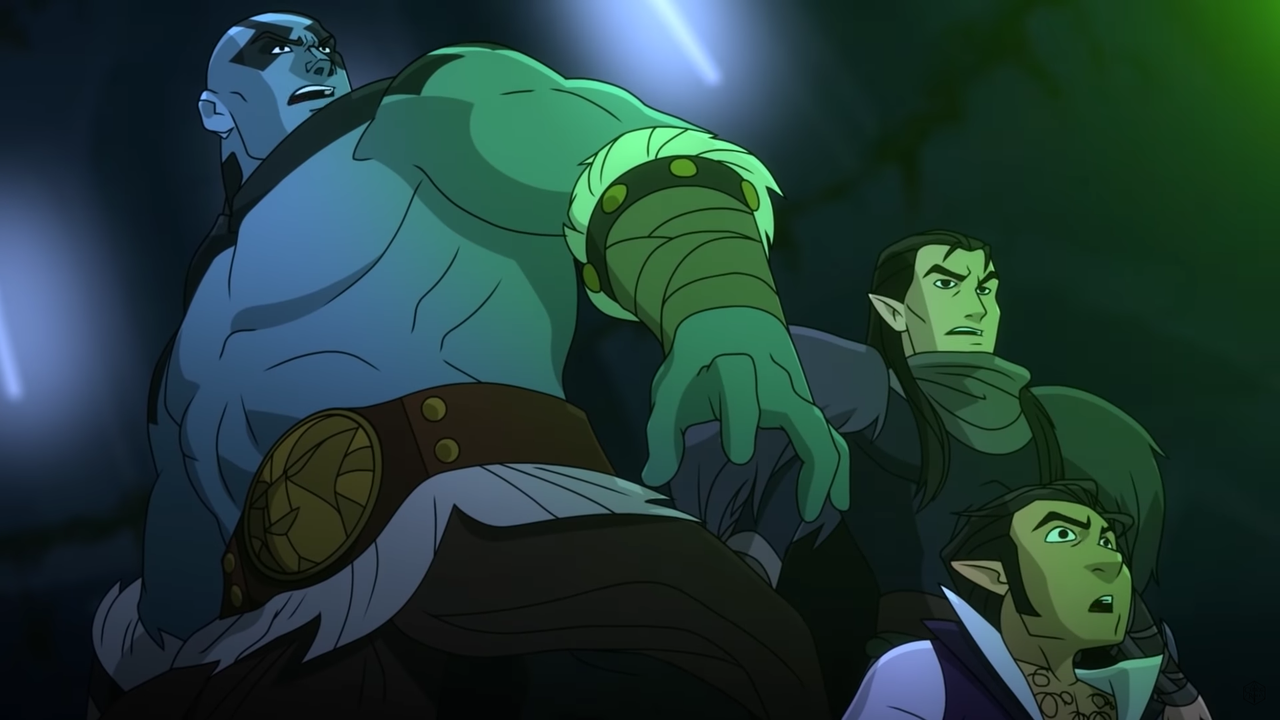 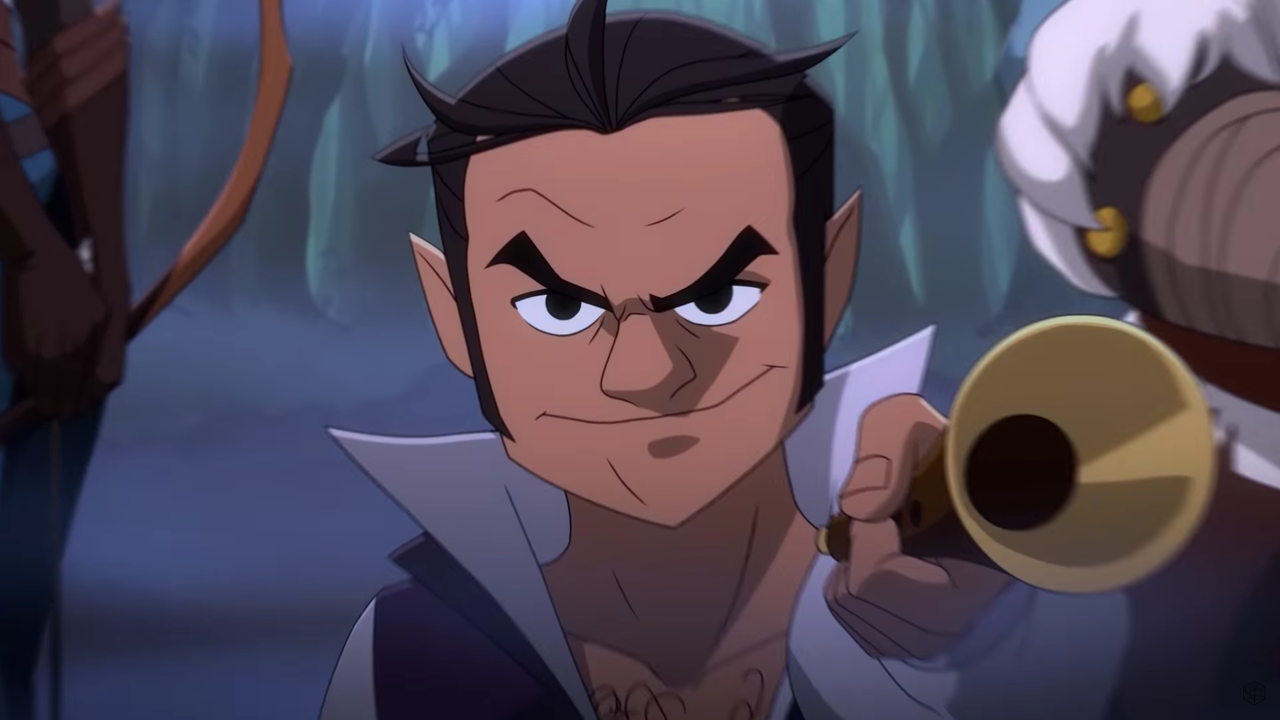 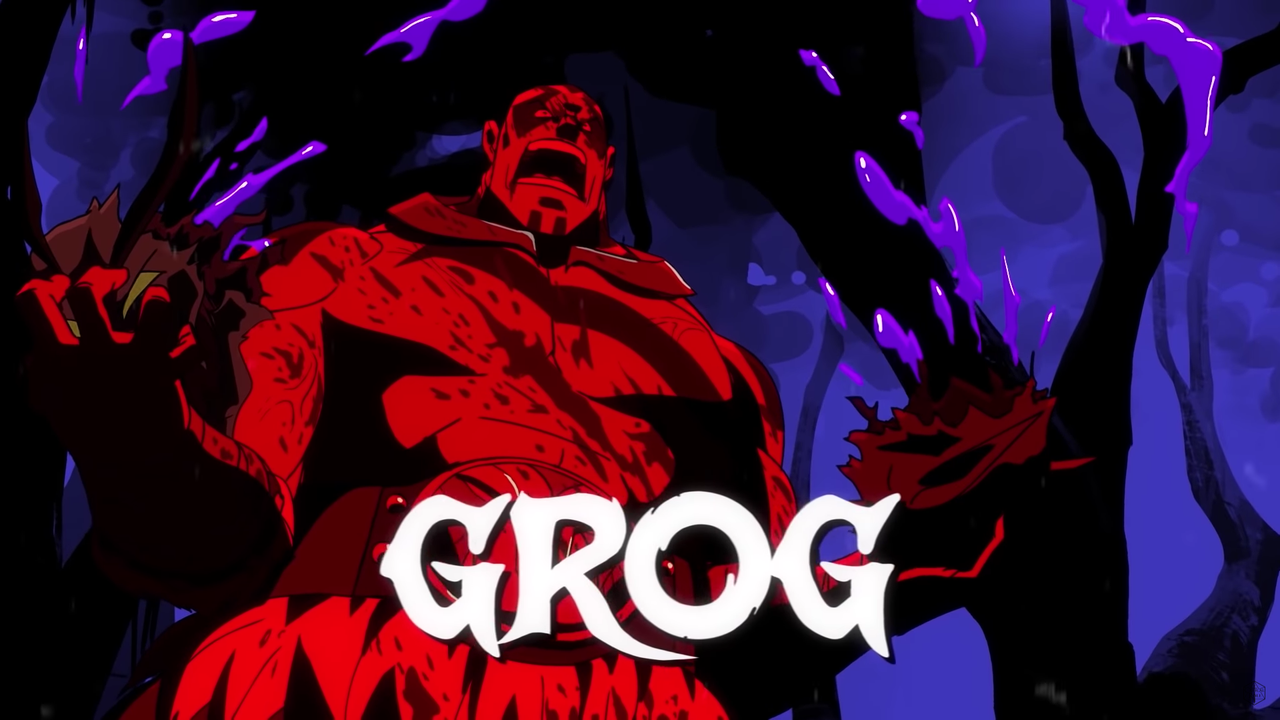 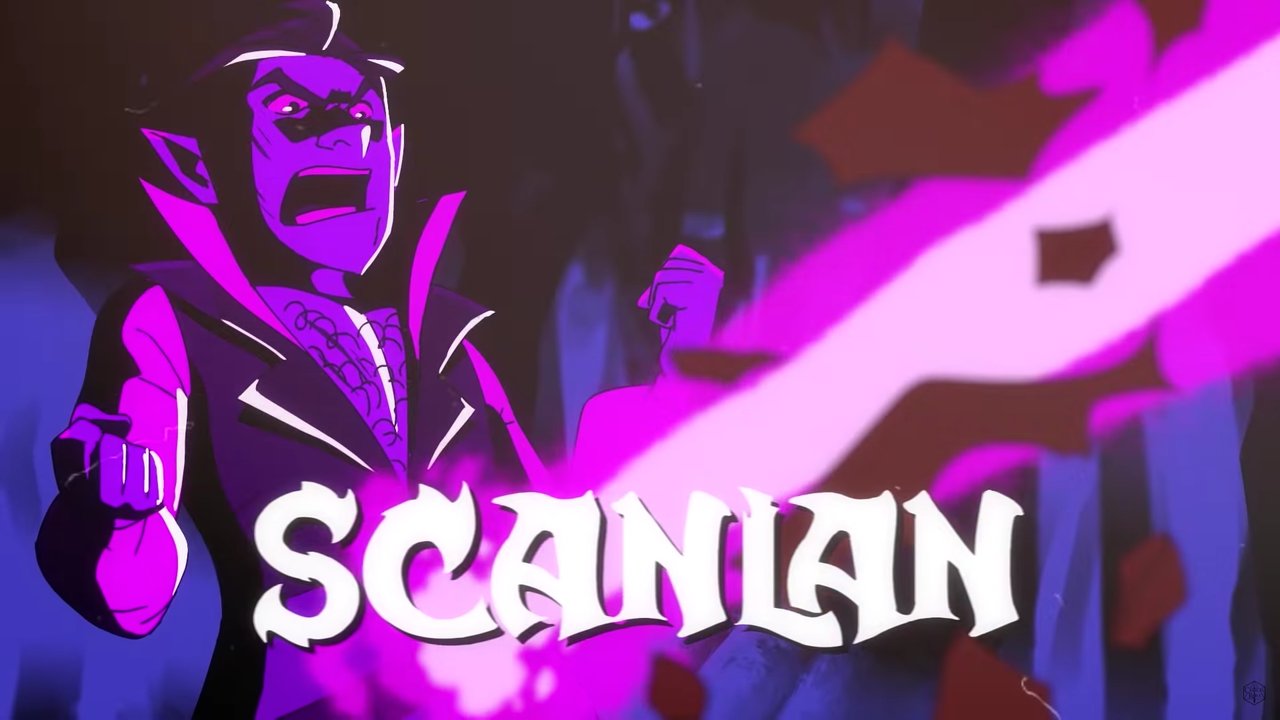 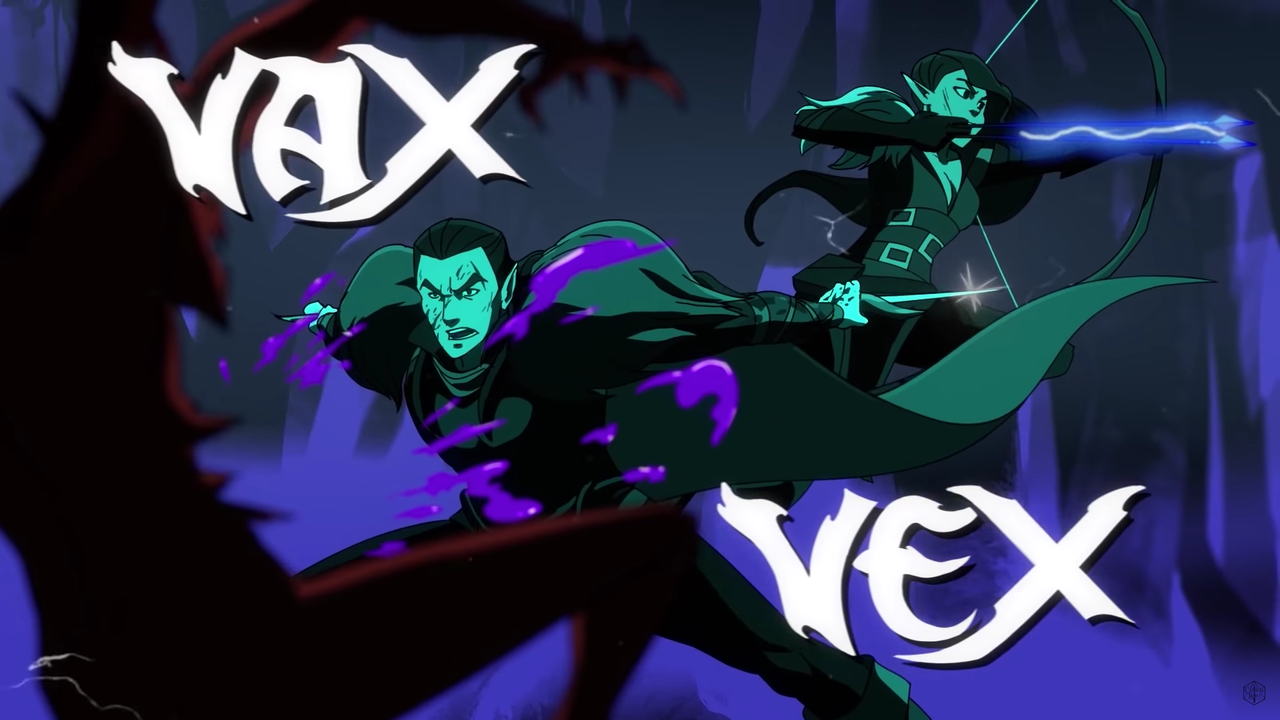 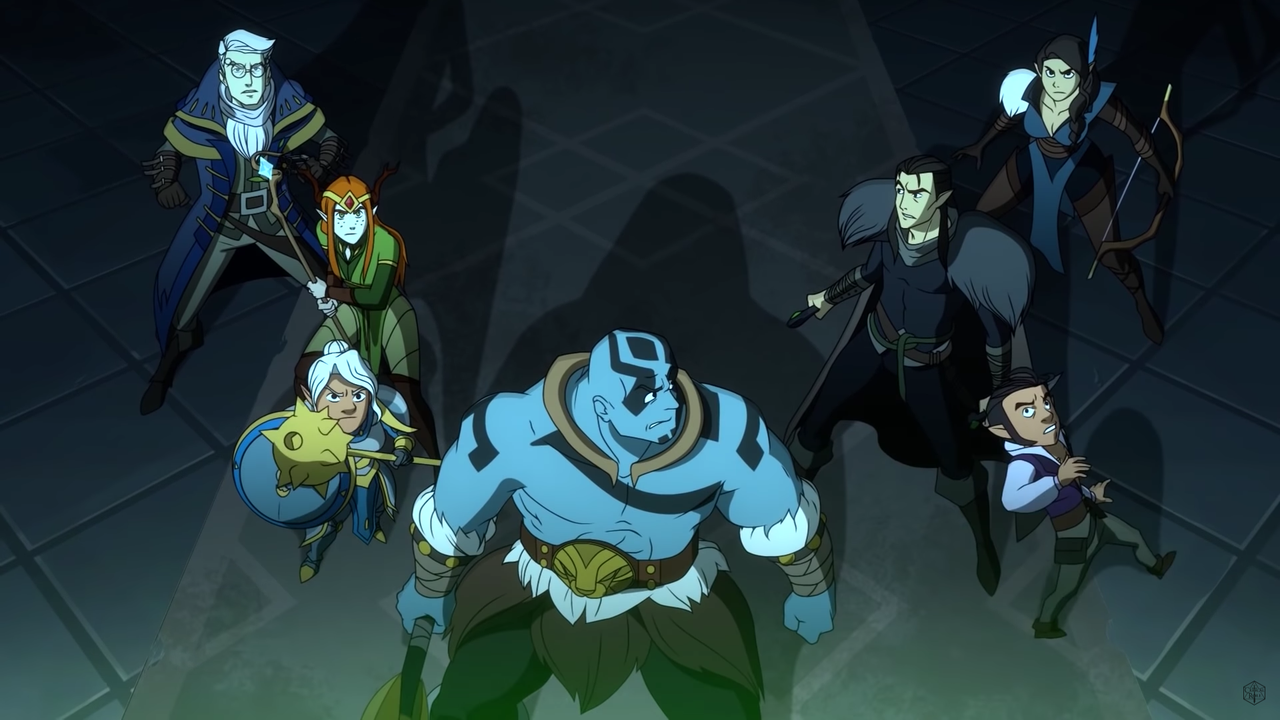 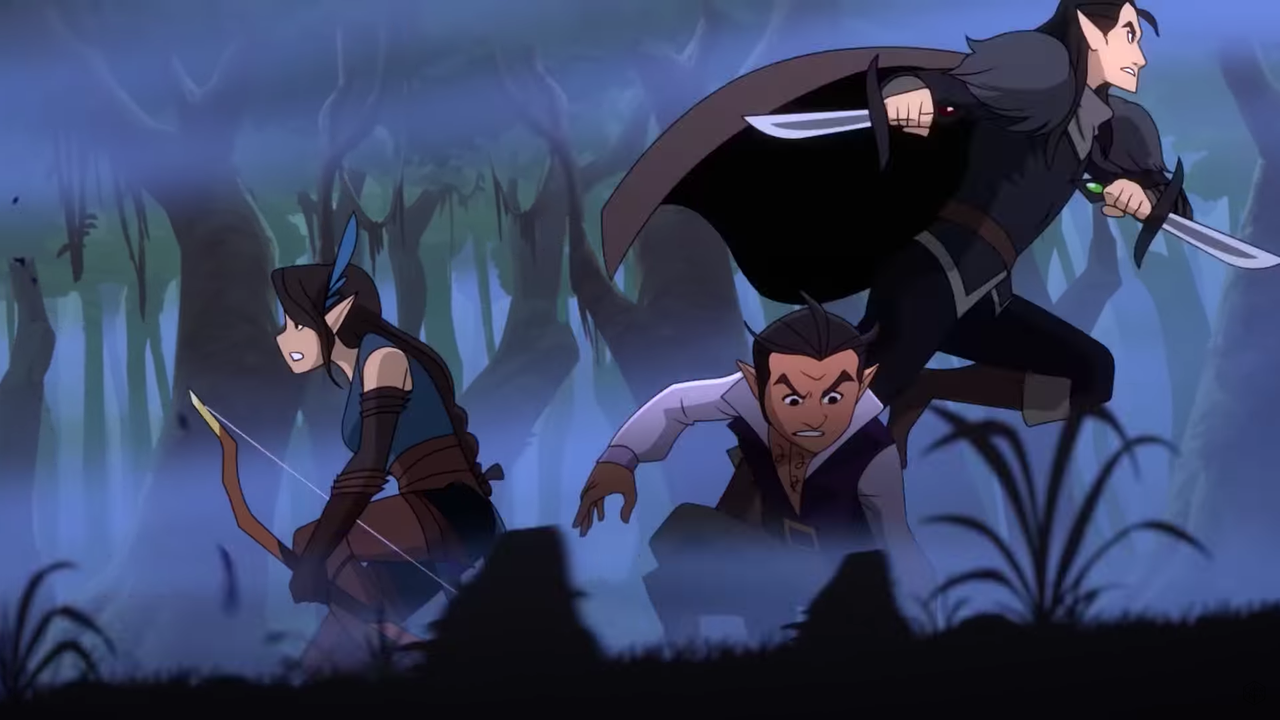 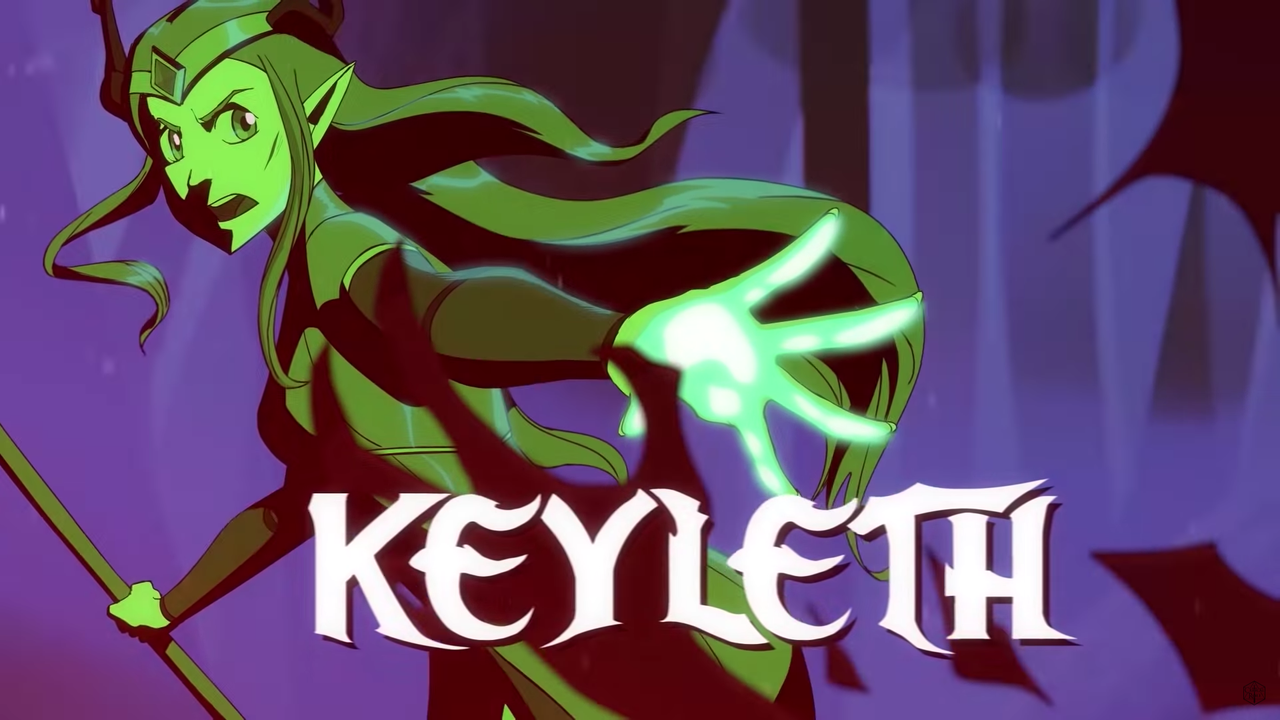 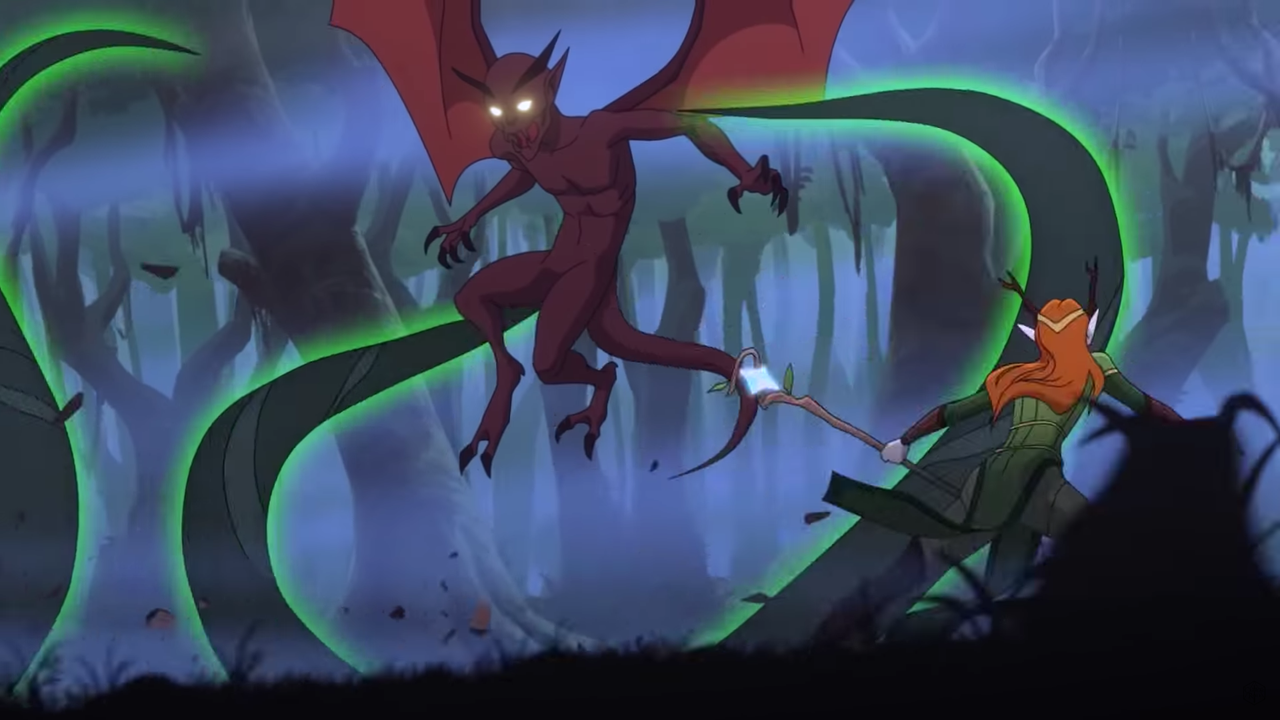 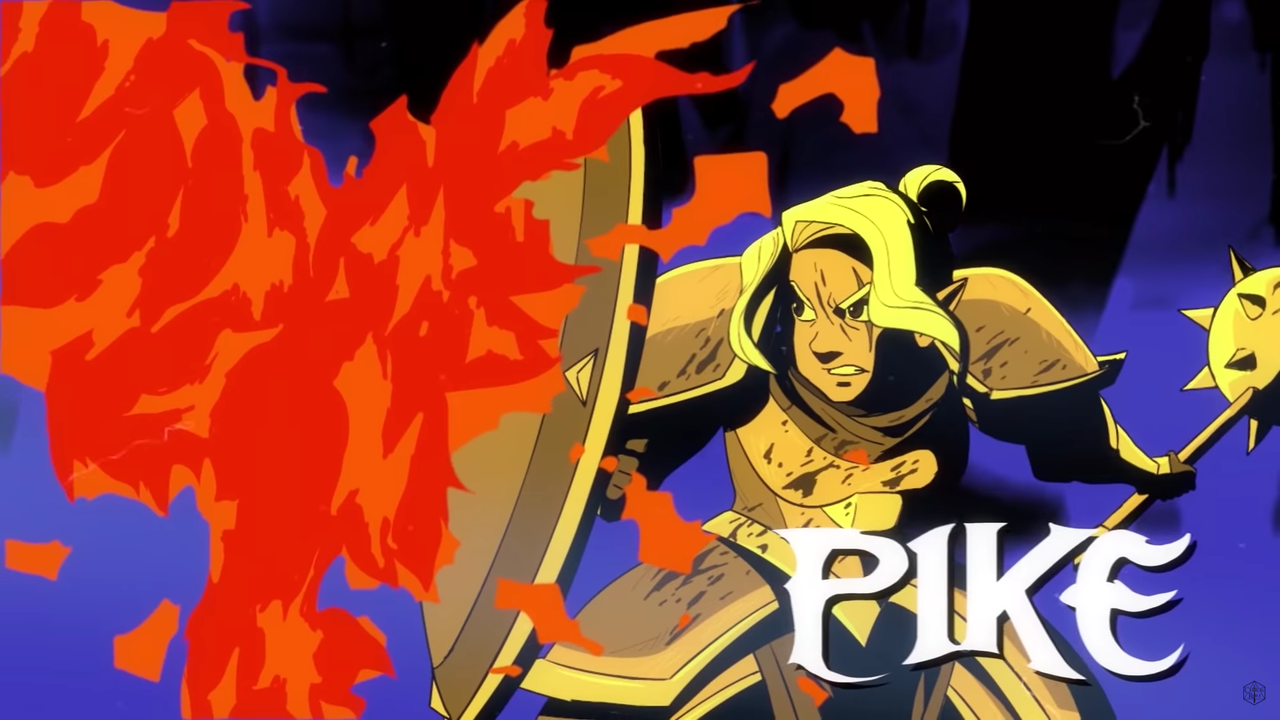 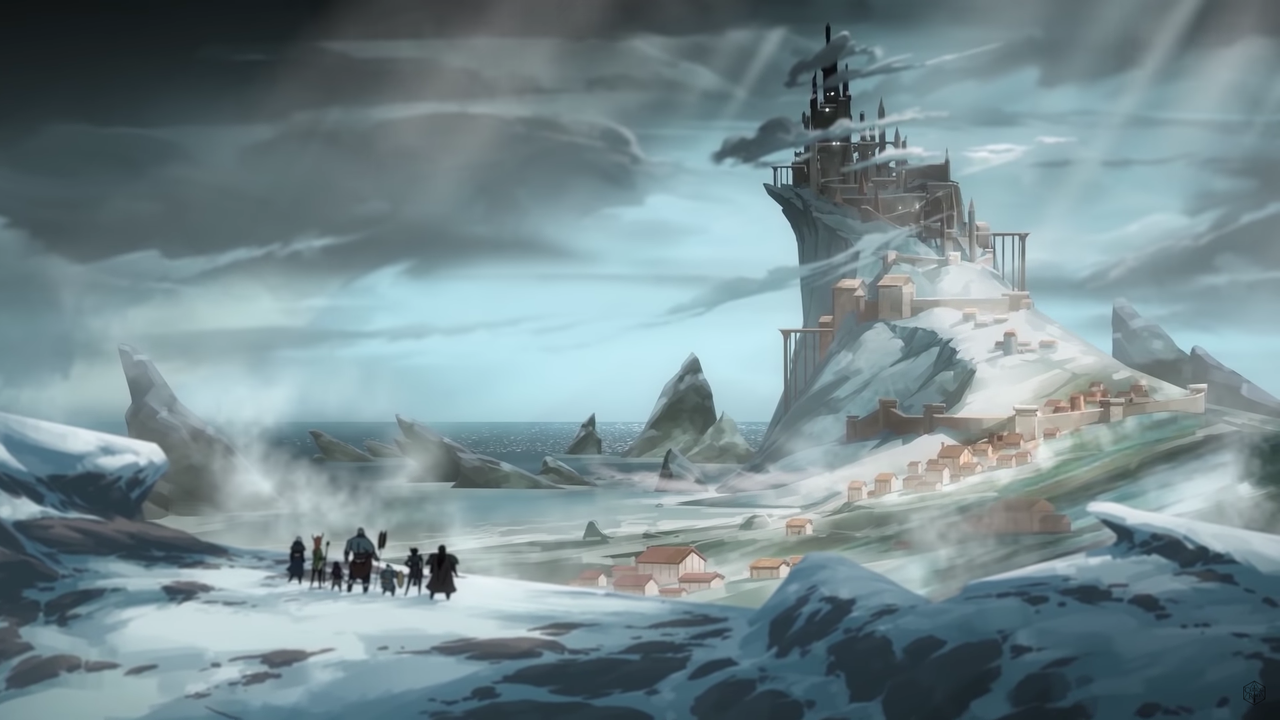 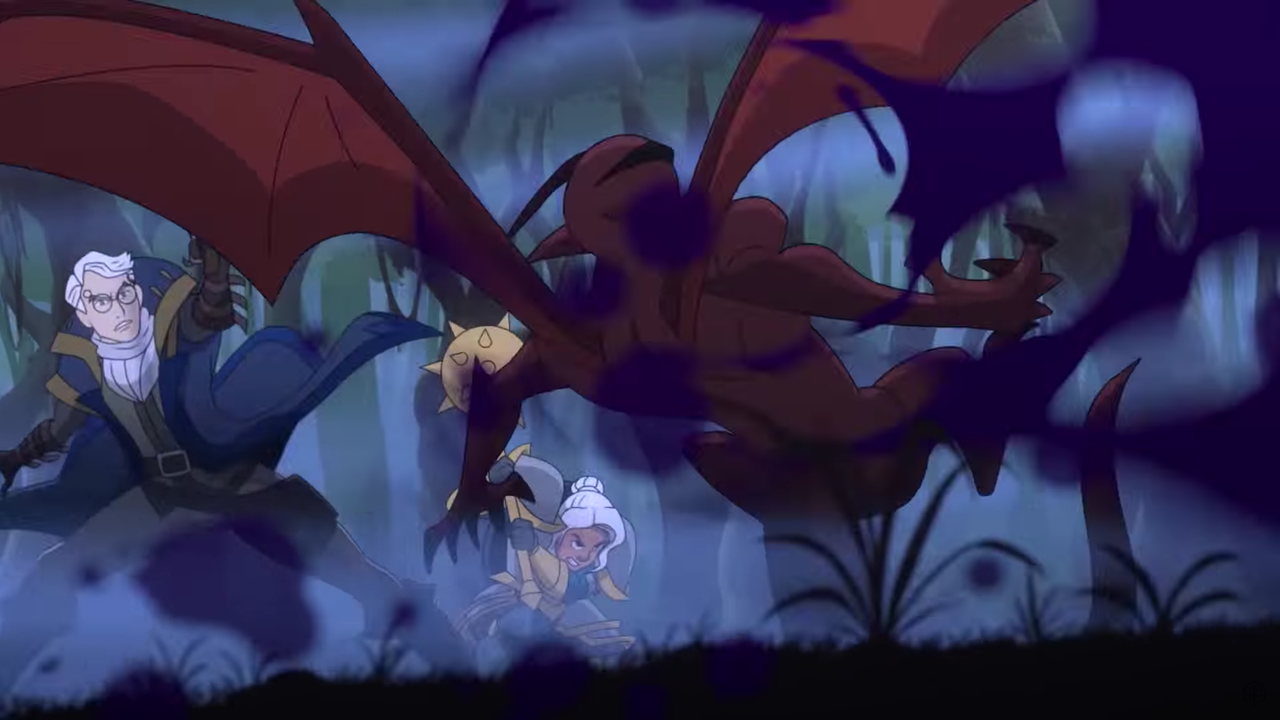 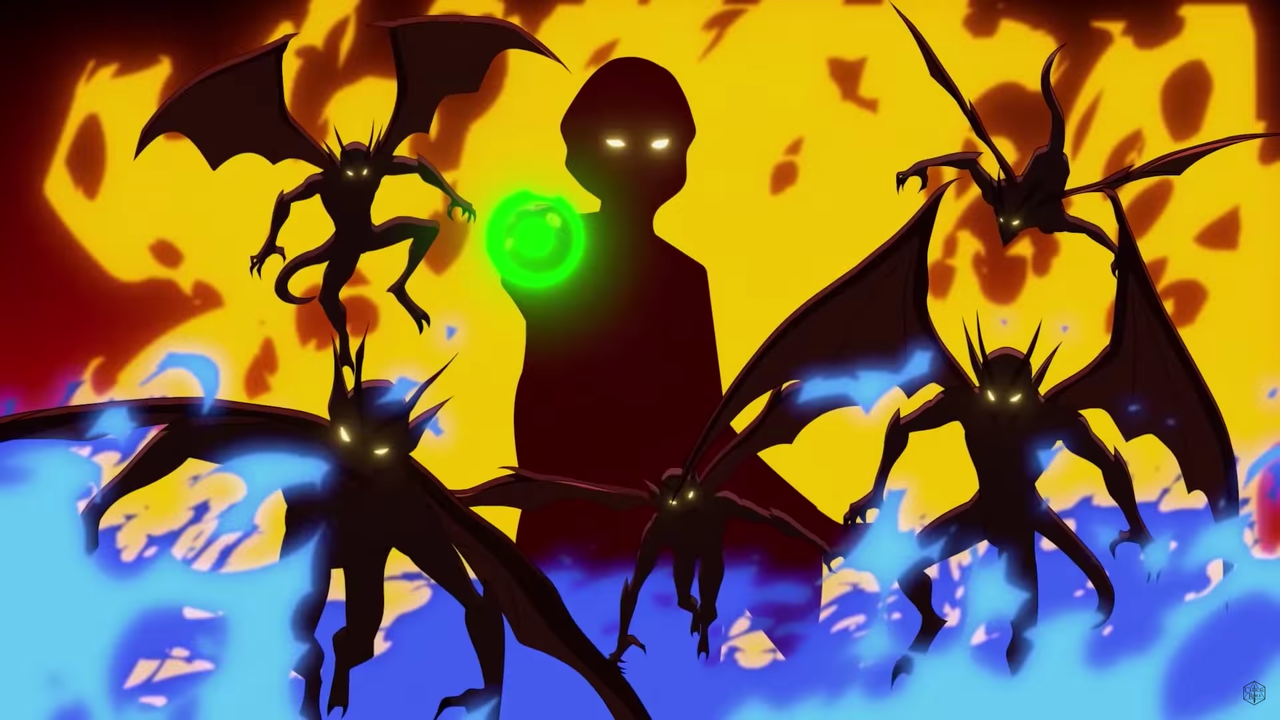 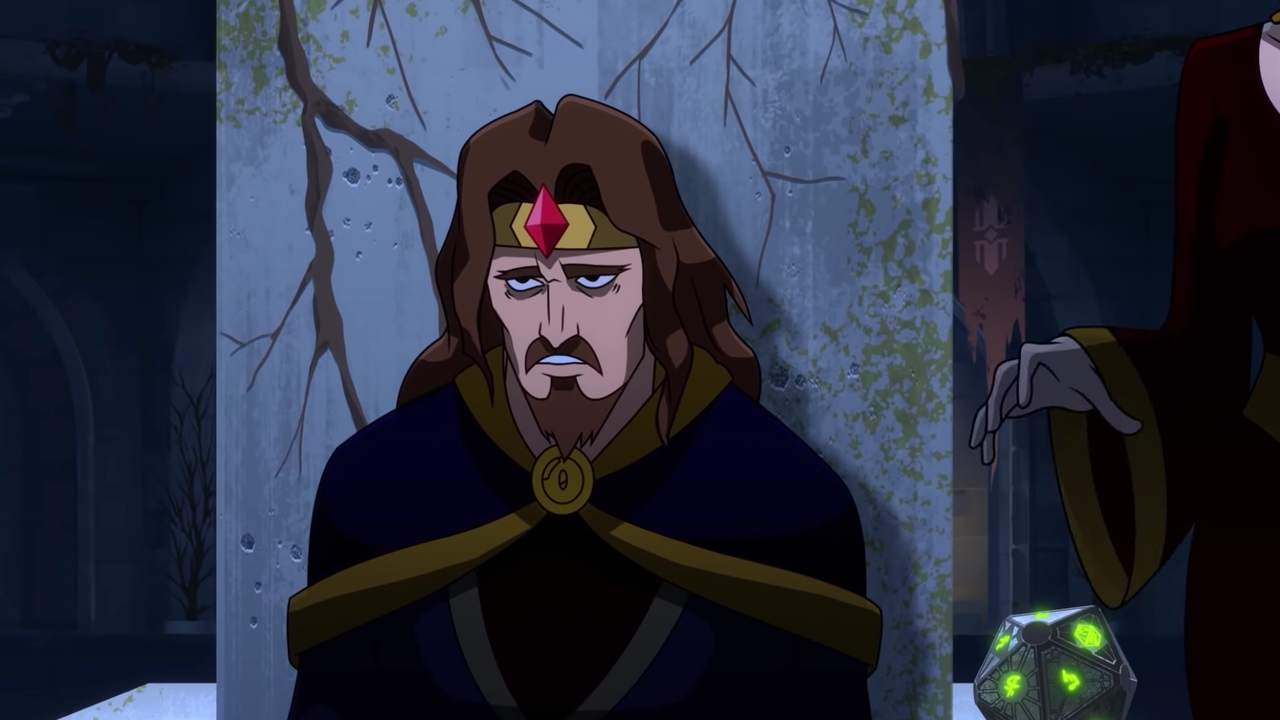 “Even though we’ve known we’ll be making several episodes for a few weeks now, crossing that last stretch goal finally made us realize that this is really happening,” animated series and Critical Role cast member Sam Riegel told IGN via email when the campaign reached that previous milestone. “A full, 10-episode season is such a massive thing — truly beyond our wildest expectations. We already get to share our stories with the world every Thursday night, but making an animated season is somehow different.

Critical Role previously detailed its episode plans to give fans a better idea of what to expect from the show. Here are the details, via the Kickstarter’s recent update:

The Kickstarter campaign hit $5 million as of March 6, which is more than six times the original fundraising goal of $750,000.

For those who don’t watch or listen, Critical Role is a weekly livestreamed game of Dungeons and Dragons, DM’ed by Persona 5’s Matt Mercer and featuring a host of other familiar voices as regular members, including Laura Bailey, Taliesin Jaffe, Ashley Johnson, Liam O’Brien, Marisha Ray, Sam Riegel, and Travis Willingham. New episodes air every Thursday on twitch.tv/criticalrole.

Stay tuned to IGN for more coverage of Critical Role’s Kickstarter campaign and The Legend of Vox Machina series.

Jonathon Dornbush is IGN’s news editor, who has his girlfriend to thank for making him listen to Critical Role and turning him into a fan of the show. Talk to him about it on Twitter @jmdornbush.