FLEABAG bagged three gongs at the Critics' Choice Awards on Sunday night as the show continues to enjoy critical success during awards season.

Phoebe Waller-Bridge and Andrew Scott both walked away with individual awards for their roles as Fleabag and the Hot Priest, while the show also bagged a collective award. 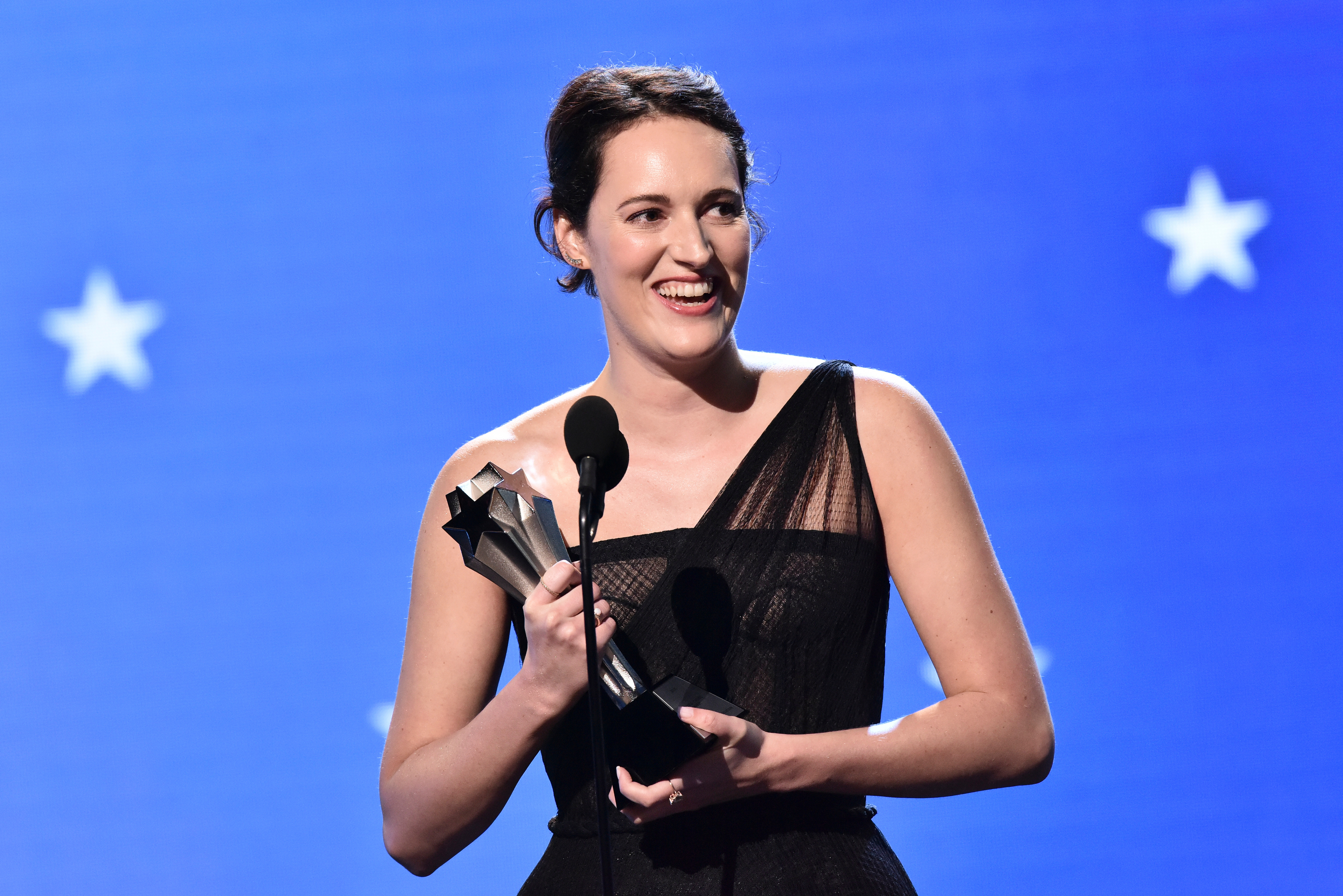 Just one week after two Golden Gloves for the show, creator and star Phoebe couldn't hide her delight when she was named Best Actress in a Comedy Series.

The star admitted she had a sore throat from celebrating her recent victory and told the audience that creating Fleabag was "the best experience I've ever had on a show."

She joked: "It’s a show about a really lonely woman that has made me a lot of friends, at her expense."

However the end of her speech was a bit too rude for TV and ended up being bleeped out, however members of the audience confirmed her raunchy quip. 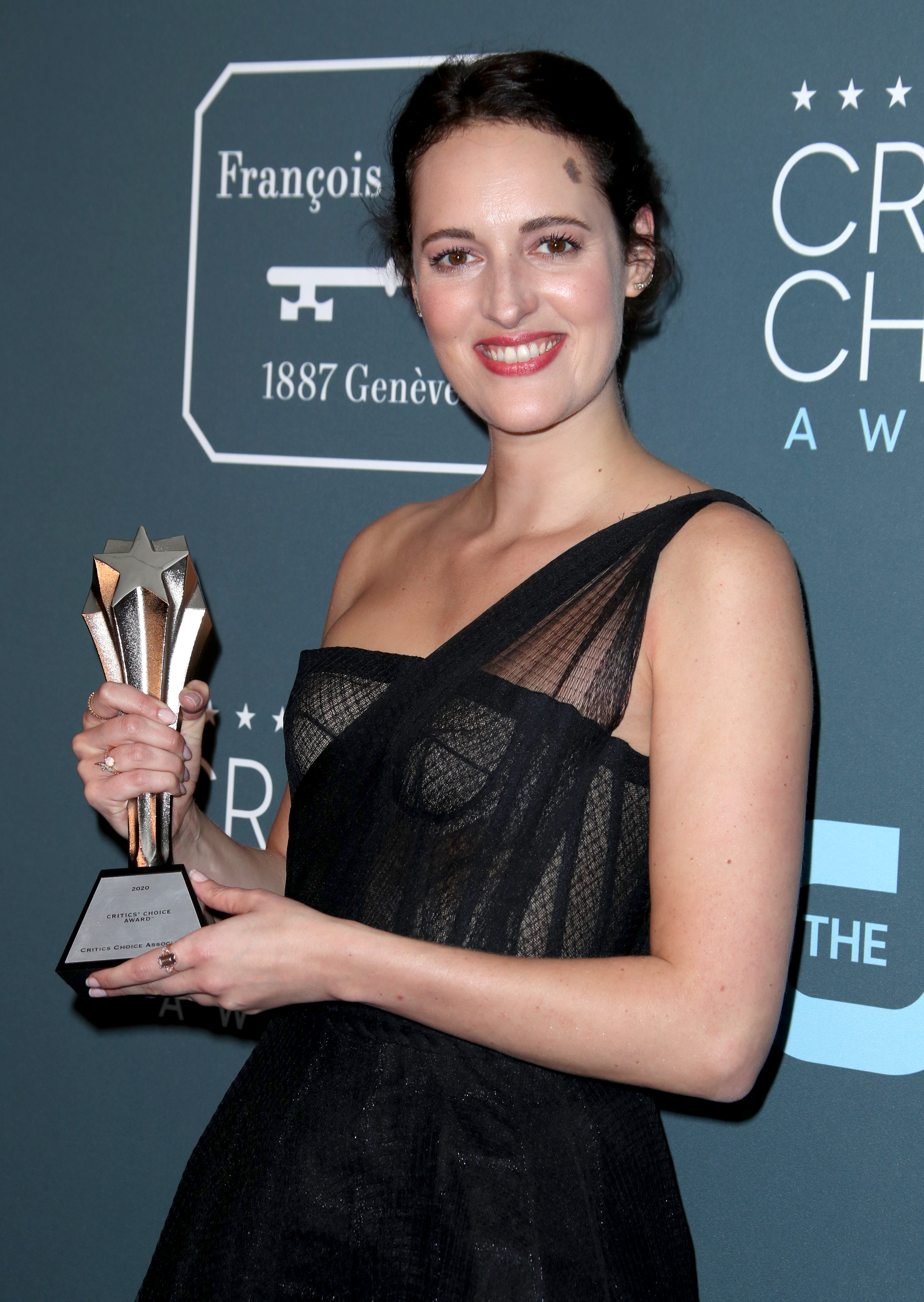 Phoebe reported said: "If I ever imagined in a million years I’d get up here getting things like this for writing a character who literally looks at the camera and says 'f**k me up the a*s’… So thank you for getting behind that."

While Andrew was thrilled to win the gong for Best Actor in a Comedy series, before the show went on to nab Best Comedy Series.

Phoebe went on to make a surprising shoutout as she said: "Jennifer Lopez inspired this show.

"I decided that the Priest’s favourite song was Jenny From The Block and that completely opened up the character for me. So thank you, J-Lo." 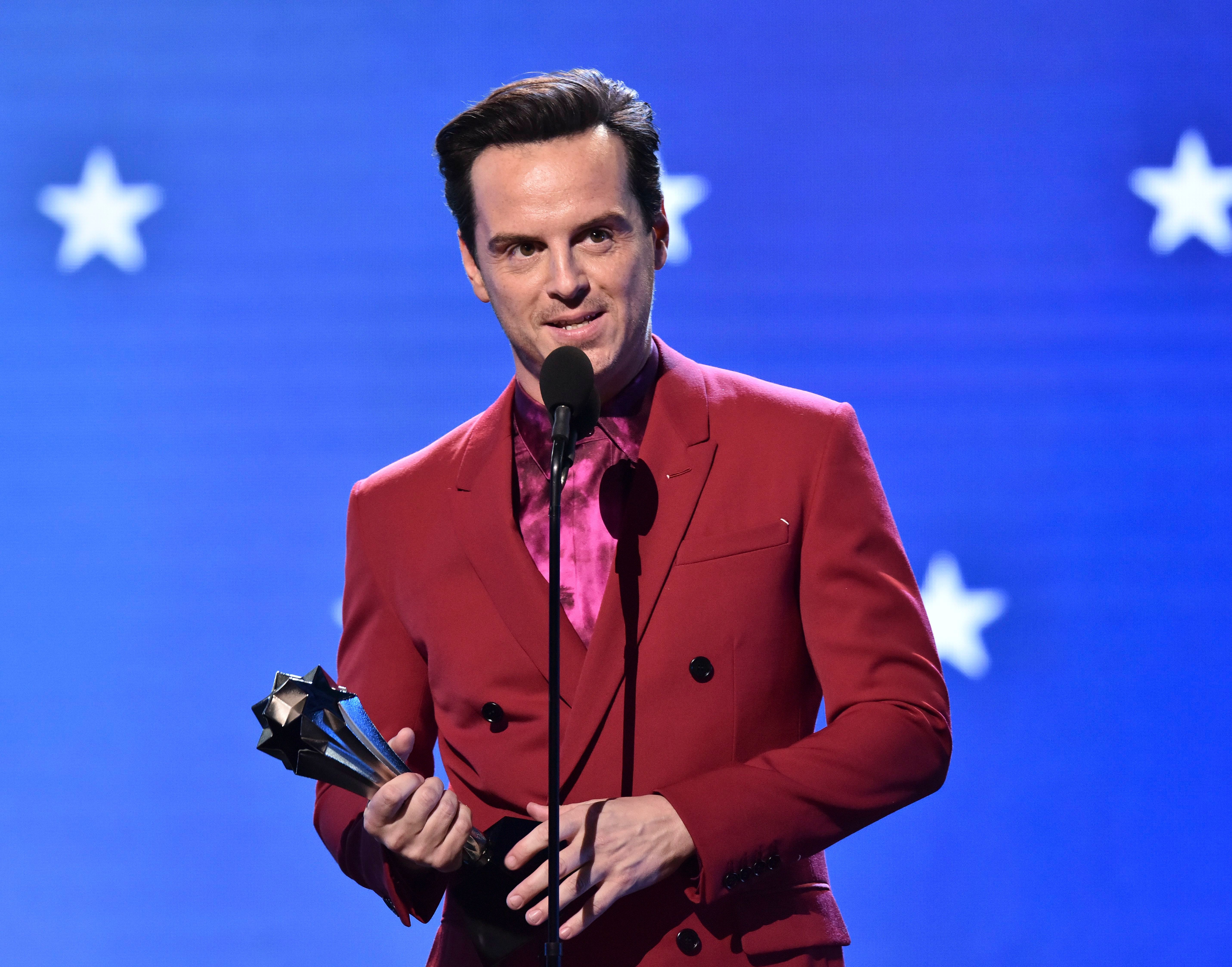 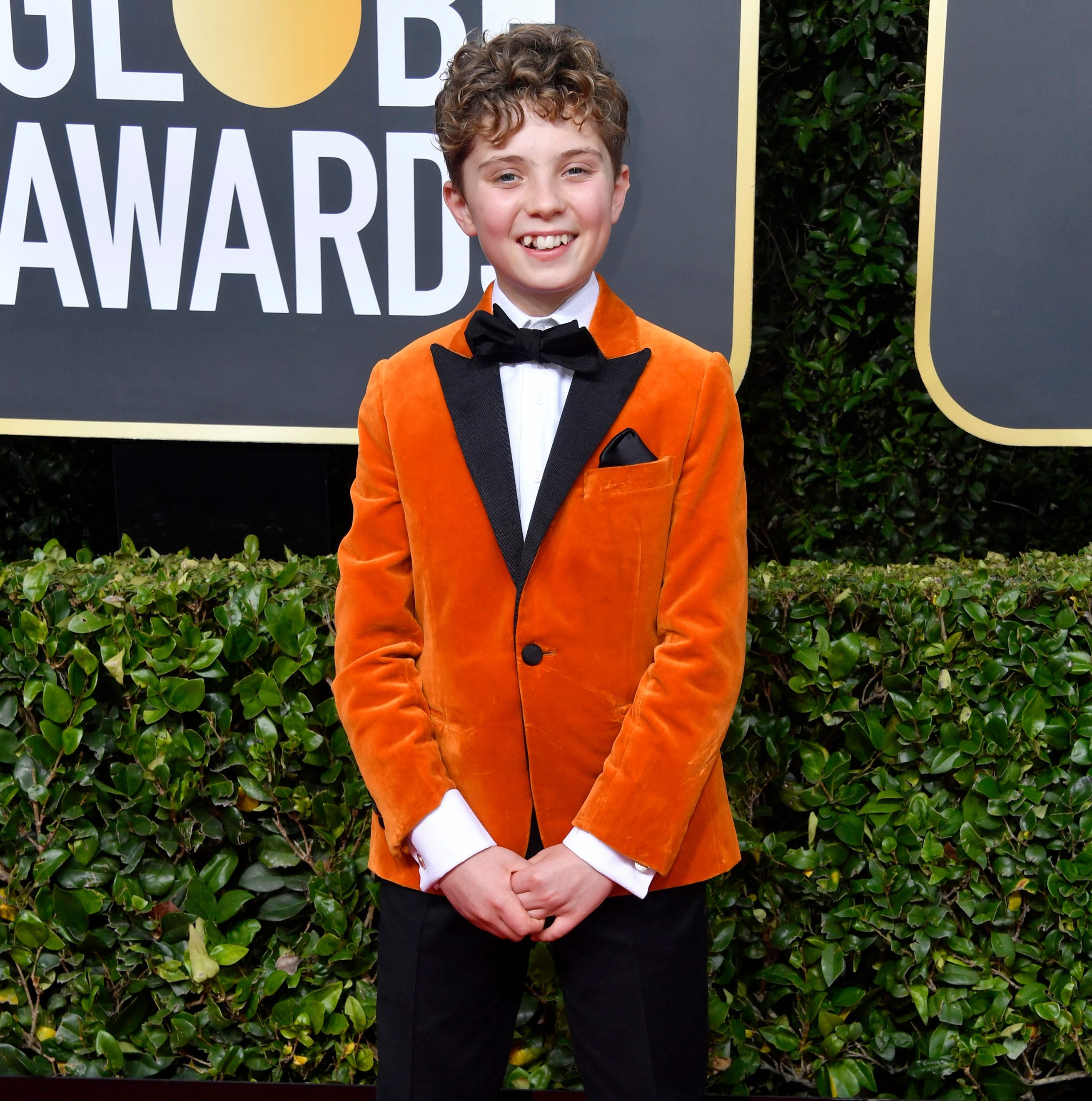 And Kristen Bell was honoured with the #SeeHer award which recognises a woman that is pushing boundaries and changing stereotypes within the entertainment industry.