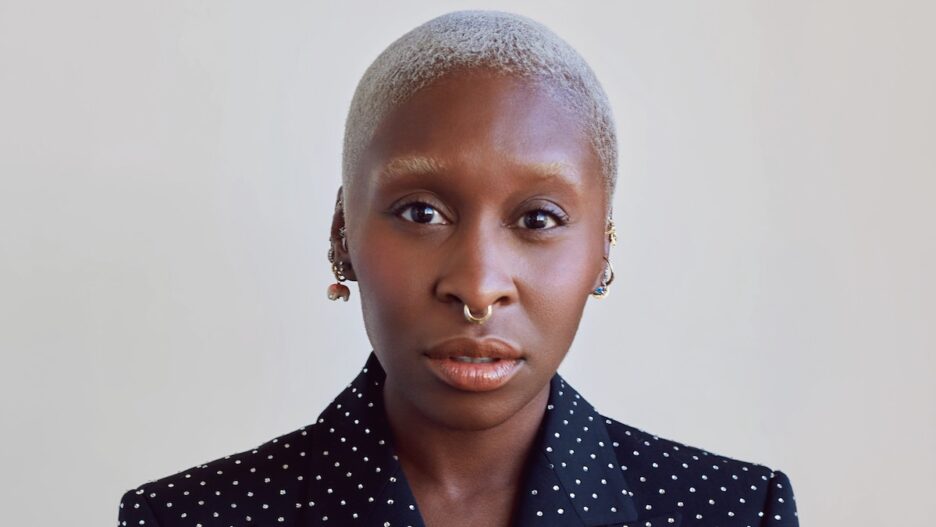 Cynthia Erivo is attached to star in the 1970s period drama “Steel” for MRC Television, the company announced Monday.

Set in London, the series centers on Erivo as Madeline Crow, a “fiercely ambitious arms dealer who seizes control of her own destiny in a high-octane and dangerous profession dominated by her male colleagues,” according to the series description.

“The daughter of Nigerian immigrants, driven by an insatiable hunger to win at all costs, yet beholden to her son as a single mother, Crowe is forced to confront the kind of person, deep down, she really is,” the description continues. “Through “Steel” we see how choices made by individuals desperate in pursuit of money and power shape the geopolitical landscape of our present, and how women like Madeline were the vanguards.”

“Steel” is written and created by “Shogun” alums Adam Gyngell and Fred Fernandez Armesto. The project is inspired by the life of Armesto’s grandmother, who worked as a secret agent selling arms for the British government.

“Hunger Games” sequels director Francis Lawrence is attached to direct and executive produce alongside Erivo and Solome Williams via their Edith’s Daughter banner, Matt Charman via Binocular, Cameron MacConomy via about:blank, and Gyngell and Armesto. The project was originally developed and brought to MRC Television and Civic Center Media by Charman’s London-based production company Binocular.