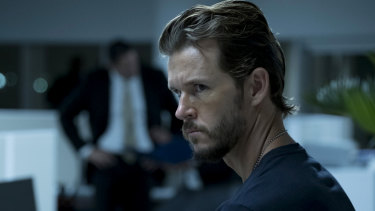 Former Home and Away castmate, Ryan Kwanten cuts a devilishly handsome figure as the leader of a gang of corrupt police officers in this action series from Hawaii Five-O rebooter, Joe Halpin. Kwanten’s Steve Hammond is a ruthless criminal, with the menacing swagger of a Sean Penn villain and the cheeky good looks of a Brad Pitt cowboy. The opening episode is a rapid-fire introduction to this audaciously dark side of the law. 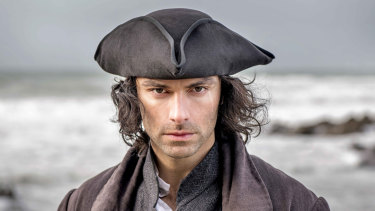 It might be tempting to get carried away with the romance of this simpler Cornish time, but tonight’s proceedings are a reminder that the good old days weren’t necessarily so. As wrongly imprisoned war hero, Edward Despard (Vincent Regan), faces court over charges of treason, barbaric punishments of the day are detailed. Meanwhile, the villagers celebrate their newly acquired land for a school, despite the fact that it’s on the edge of a cliff. 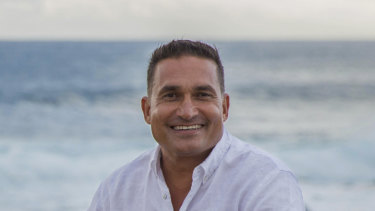 It’s no longer enough for TV chefs to merely demonstrate dishes. They must be seen procuring their produce, even if it means diving with sharks. The congenial Sydney restaurateur does so at an abalone farm in the Margaret River region, to source the ingredients for a tasty-looking snow pea salad. Later, he does something deliciously wicked with some ocean trout and lashings of boutique gin.