DAKOTA JOHNSON has an overall glum look on the set of film Covers after her split from Chris Martin.

The actress, 29, strolled around in the blue jumpsuit just days after The Sun revealed her split from the Coldplay frontman, 42. 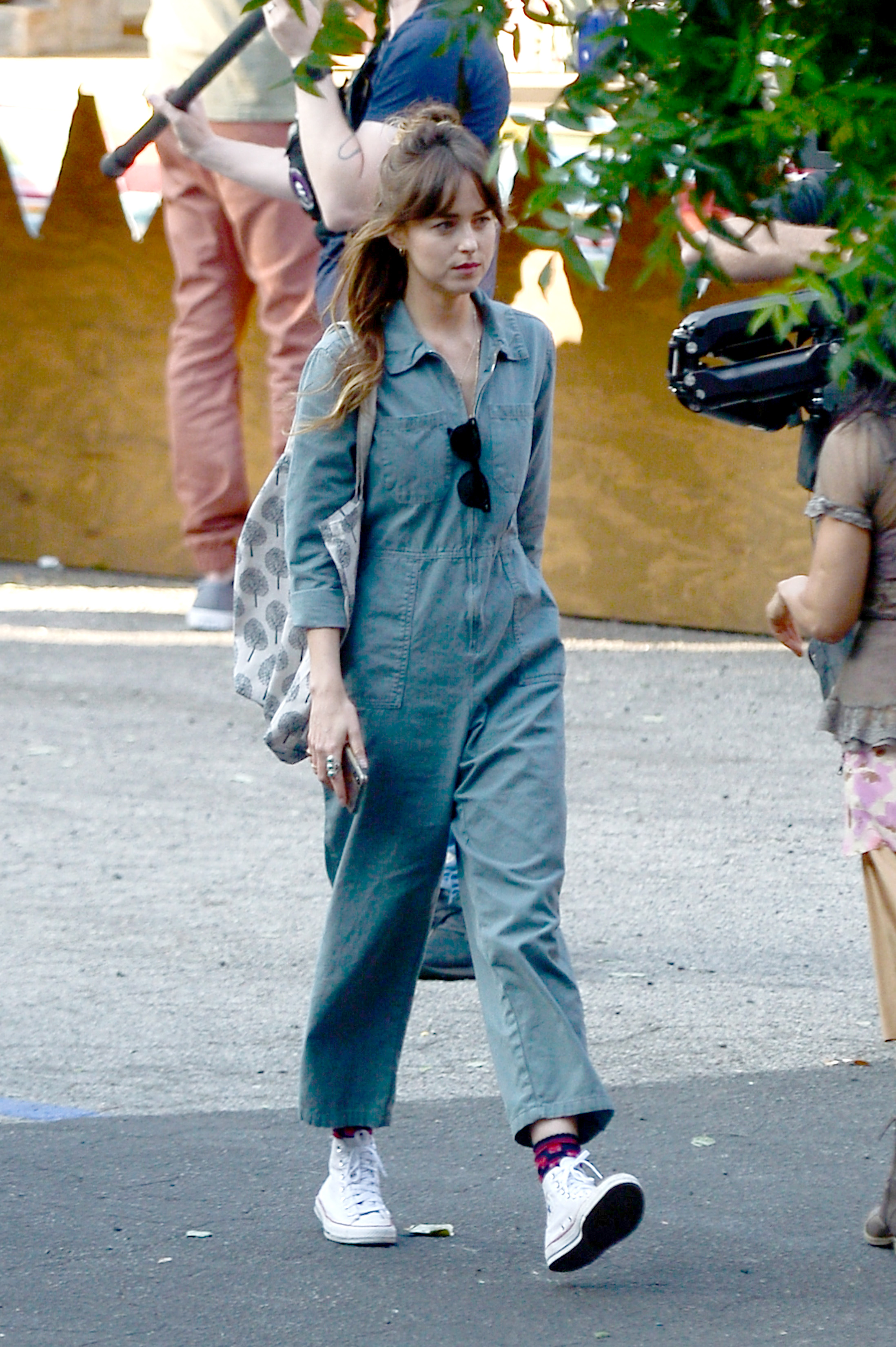 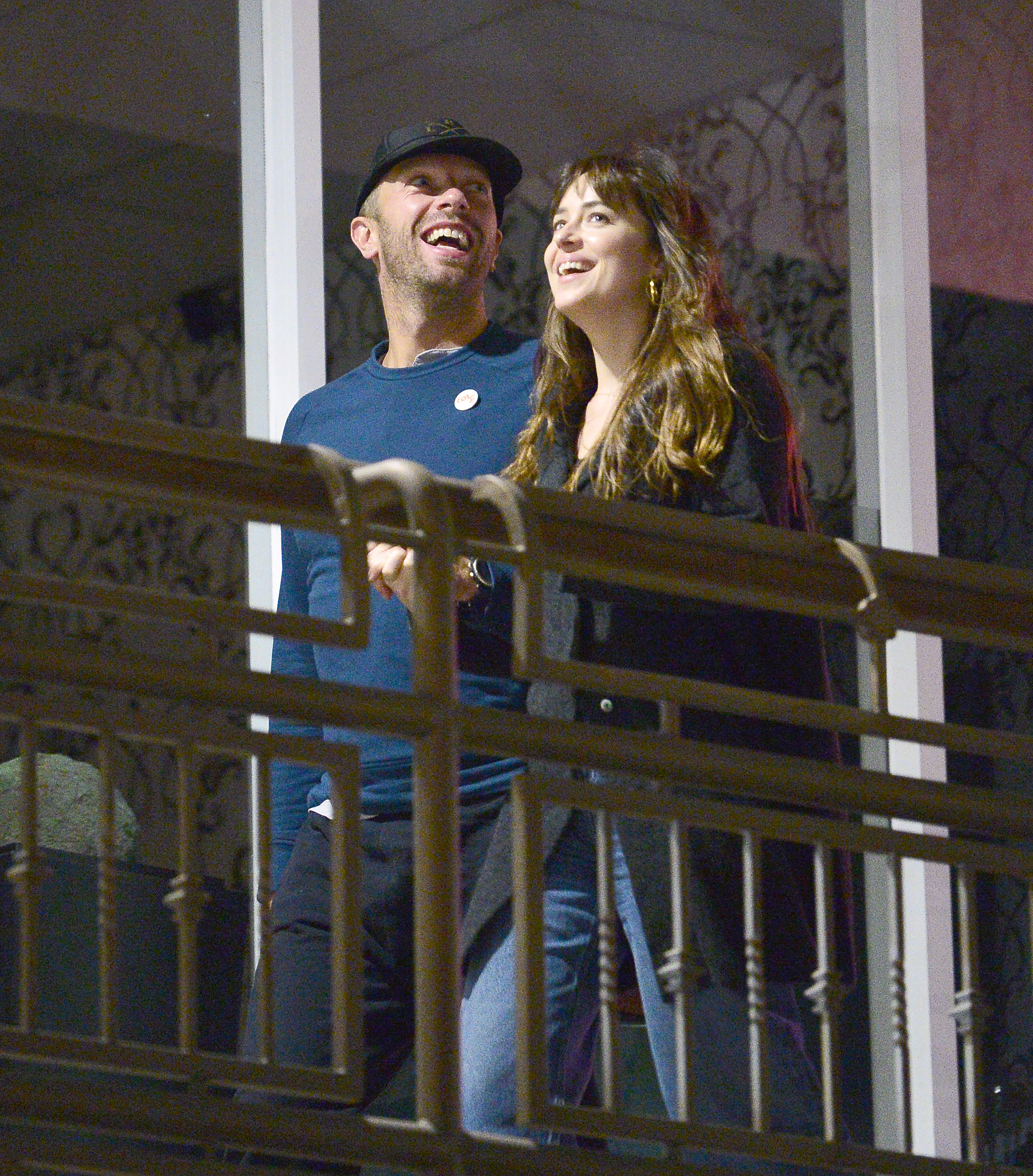 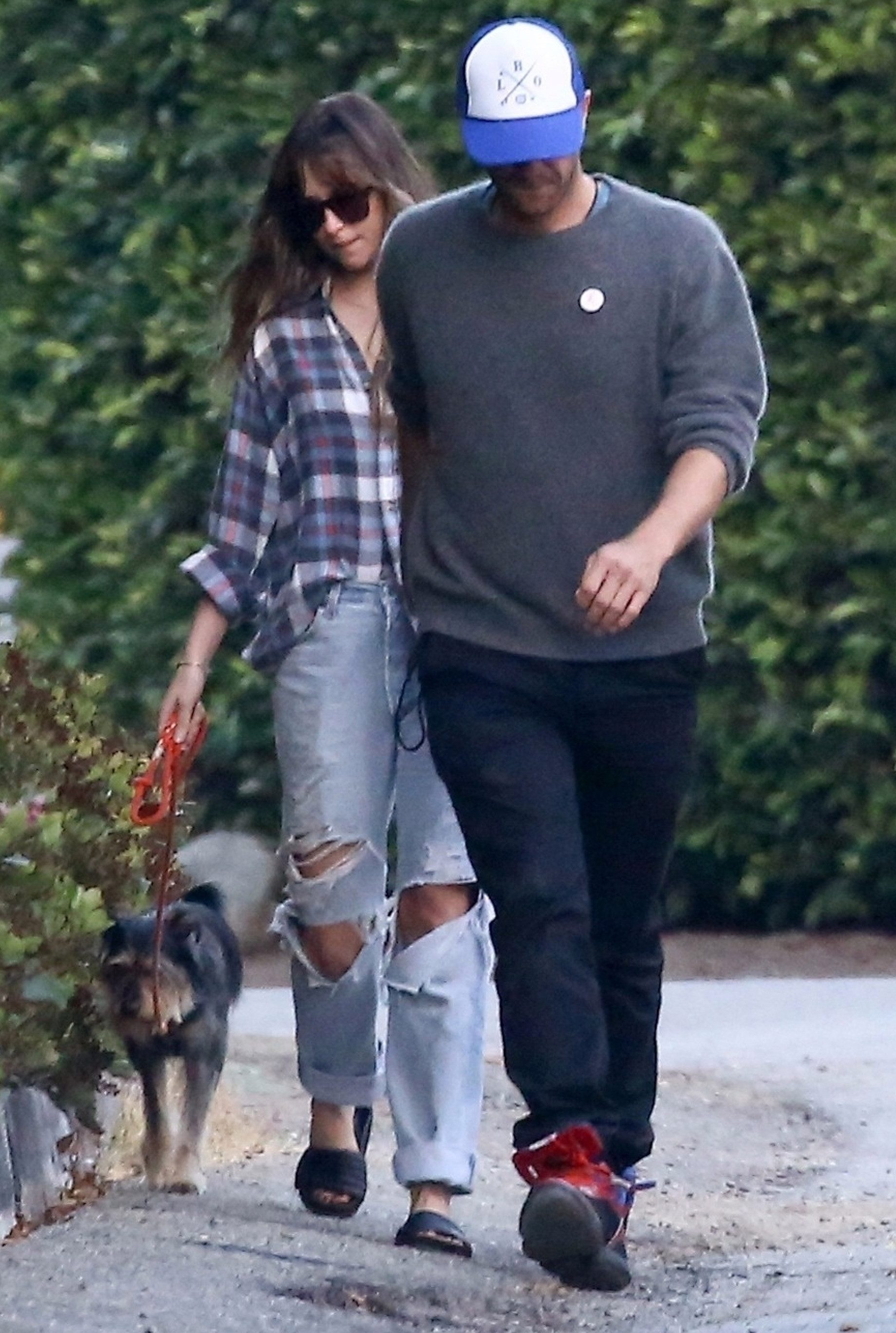 It is understood the pair, who dated for 20 months, called it quits in May.

A source said: “Chris and Dakota were very easygoing and always seemed really happy together. There was talk of engagement but now he says they have gone their separate ways, which has come as a real surprise to everyone.”

Chris and Dakota were last seen in public at Los Angeles restaurant Sushi Park in November. 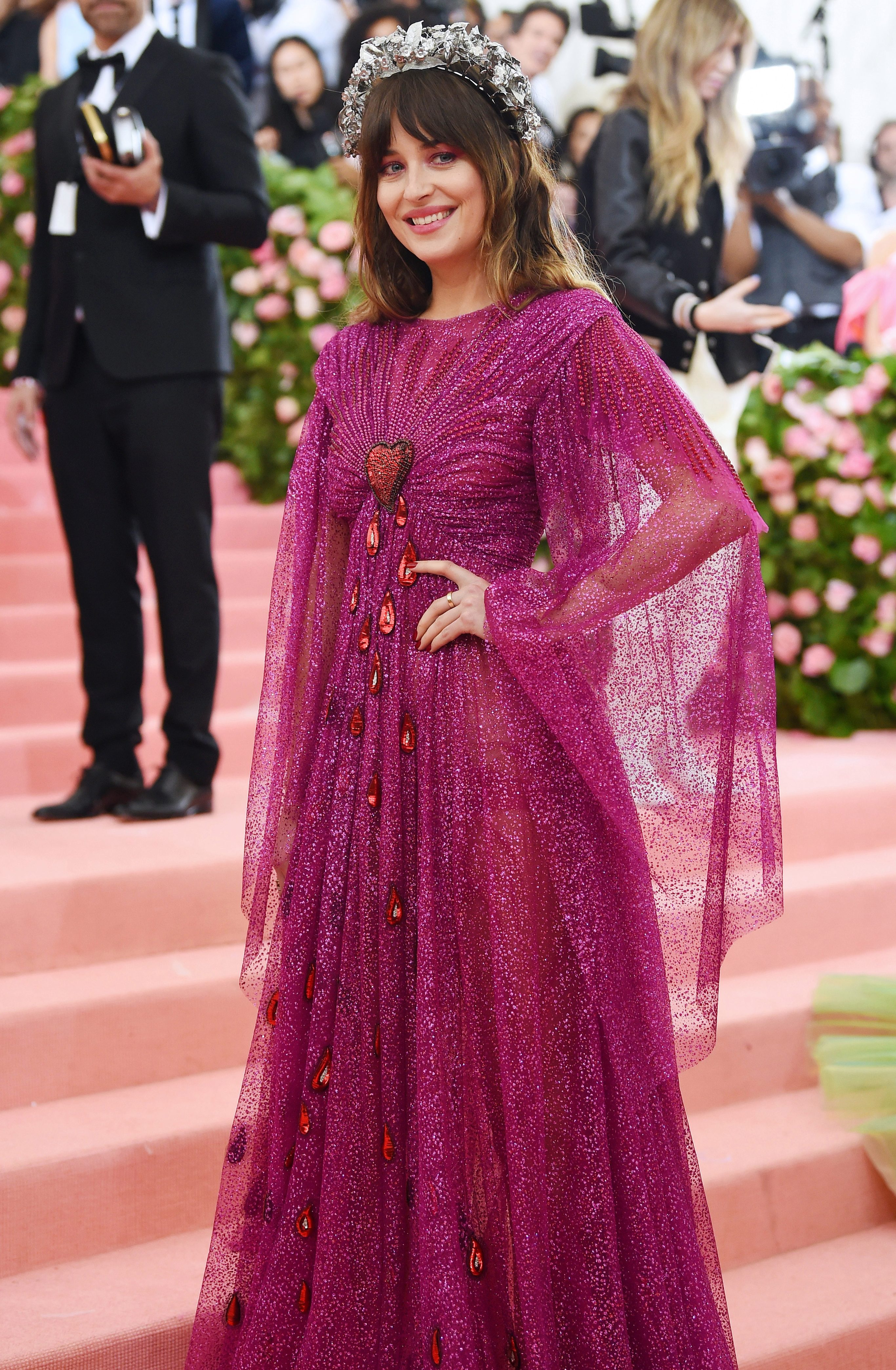 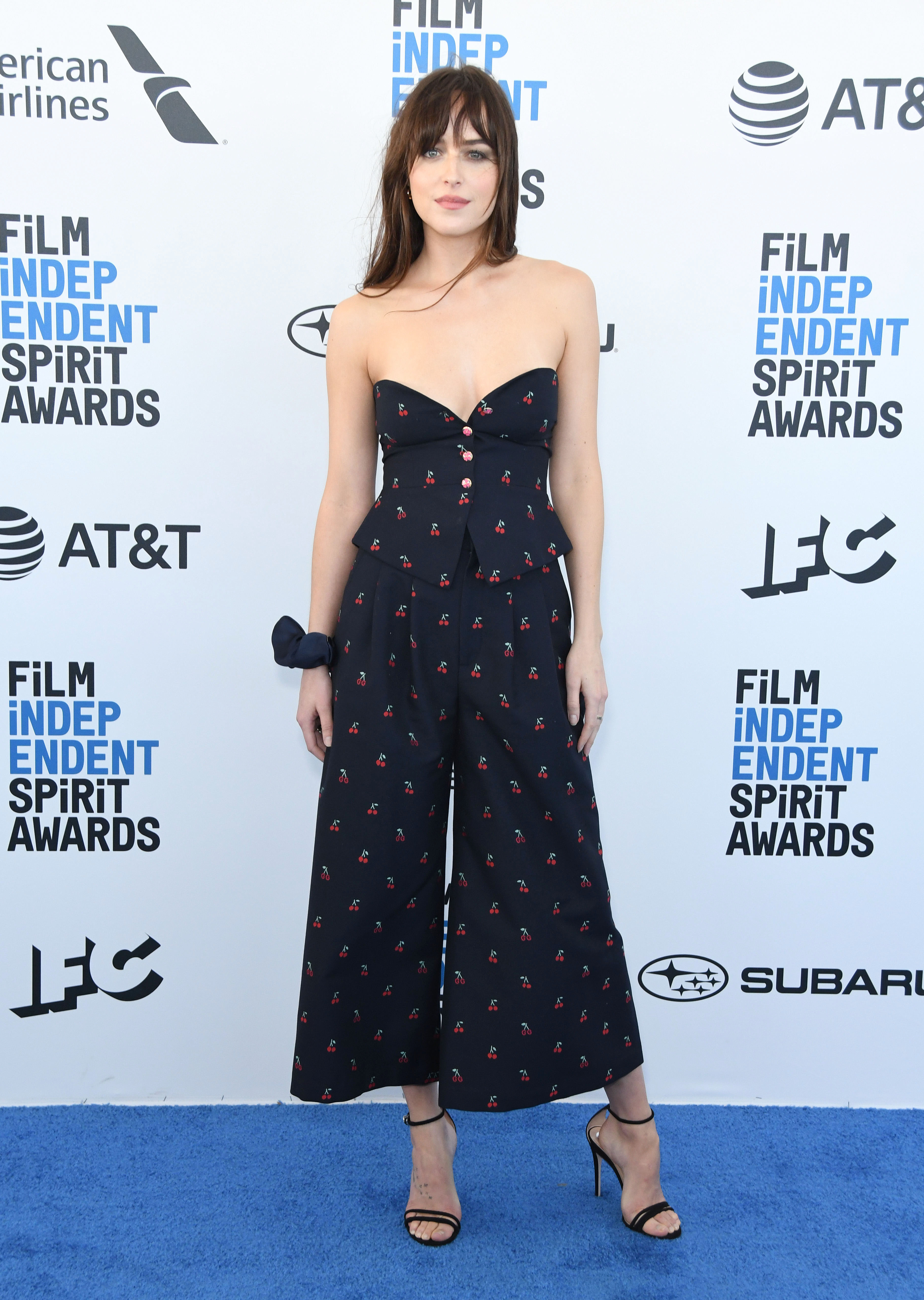